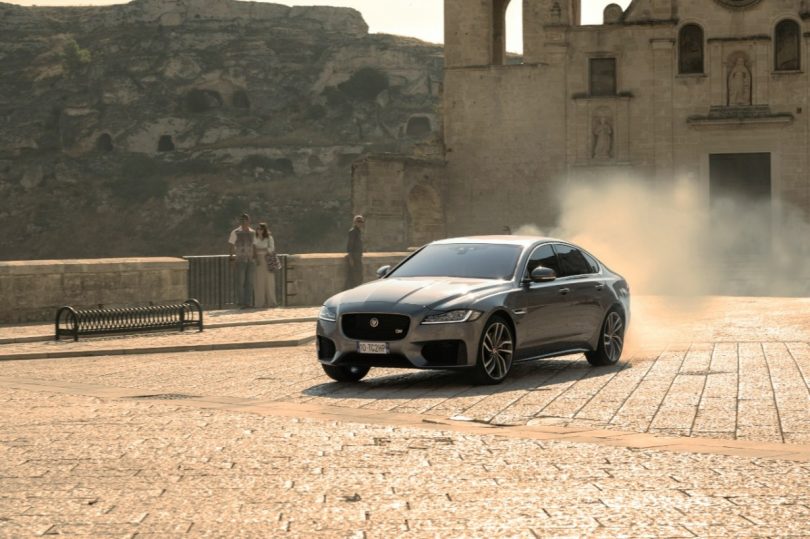 September 30, 2021, marks the release of the latest James Bond film, ‘No Time to Die’, in cinemas. The Jaguar XF also makes its debut to showcase exceptional performance and driving dynamics for a thrilling chase sequence. The XF will pursue James Bond on the streets of southern Italy in the twenty-fifth 007 film.

Directed by Cary Joji Fukunaga, ‘No Time To Die’ stars Daniel Craig returning for the final time as Ian Fleming’s James Bond 007. Universal Pictures International will release the movie for theatres in the UK on September 30, 2021. The US movie release will take place on October 8 2021, via Metro Goldwyn Mayer (MGM) through their United Artists Releasing banner.

The 2-litre four-cylinder diesel engine sports mild-hybrid technology to produce 204 Ps of power and 430 Nm of torque. Supported by a 48V lithium-ion battery and a belt-integrated starter-generator (ISG) allows the XF diesel to achieve 0-100kph in 8.0 seconds. Along with being 14% more efficient than the previous diesel. All engines come with an eight-speed automatic gearbox as standard. 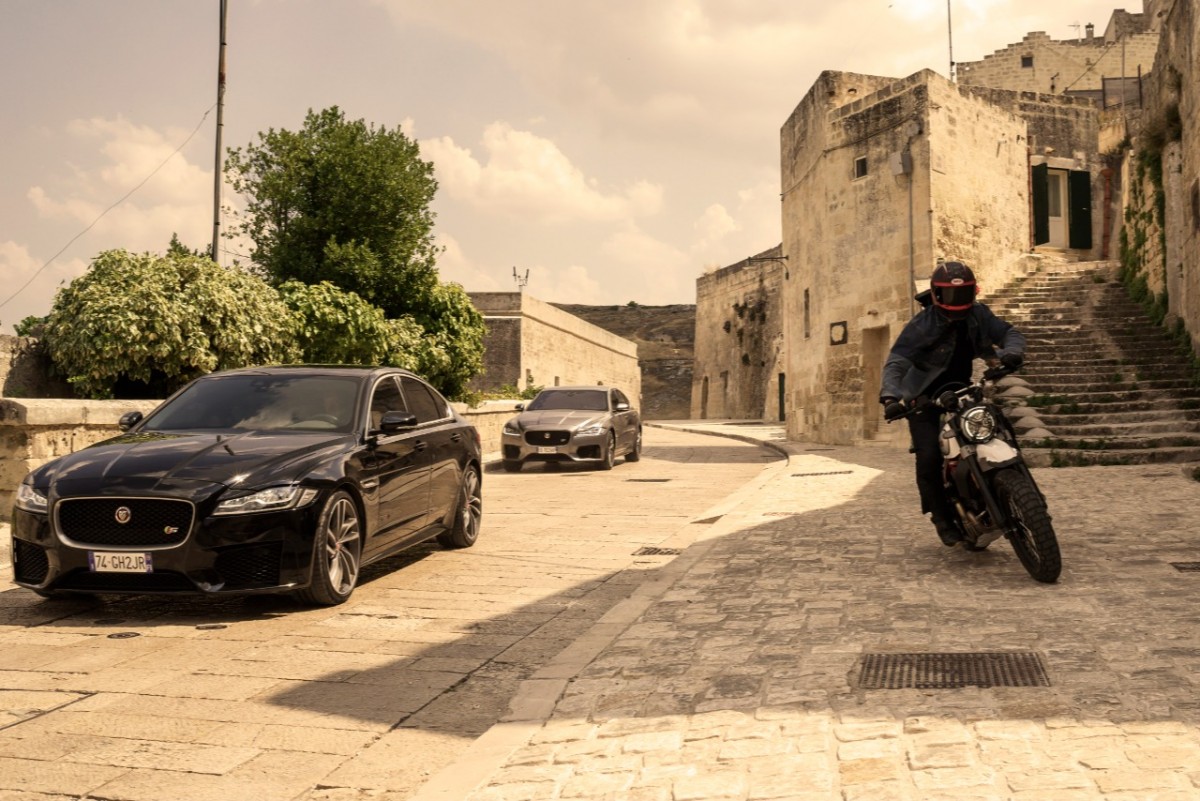 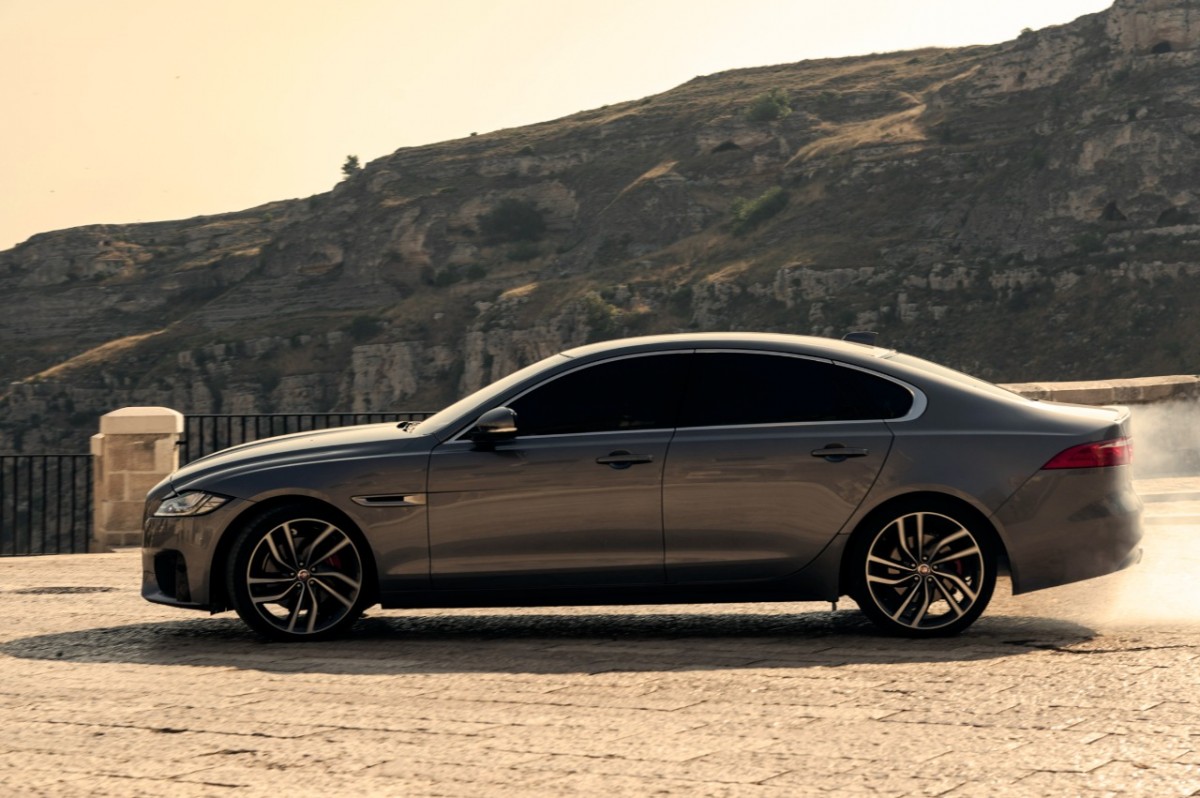 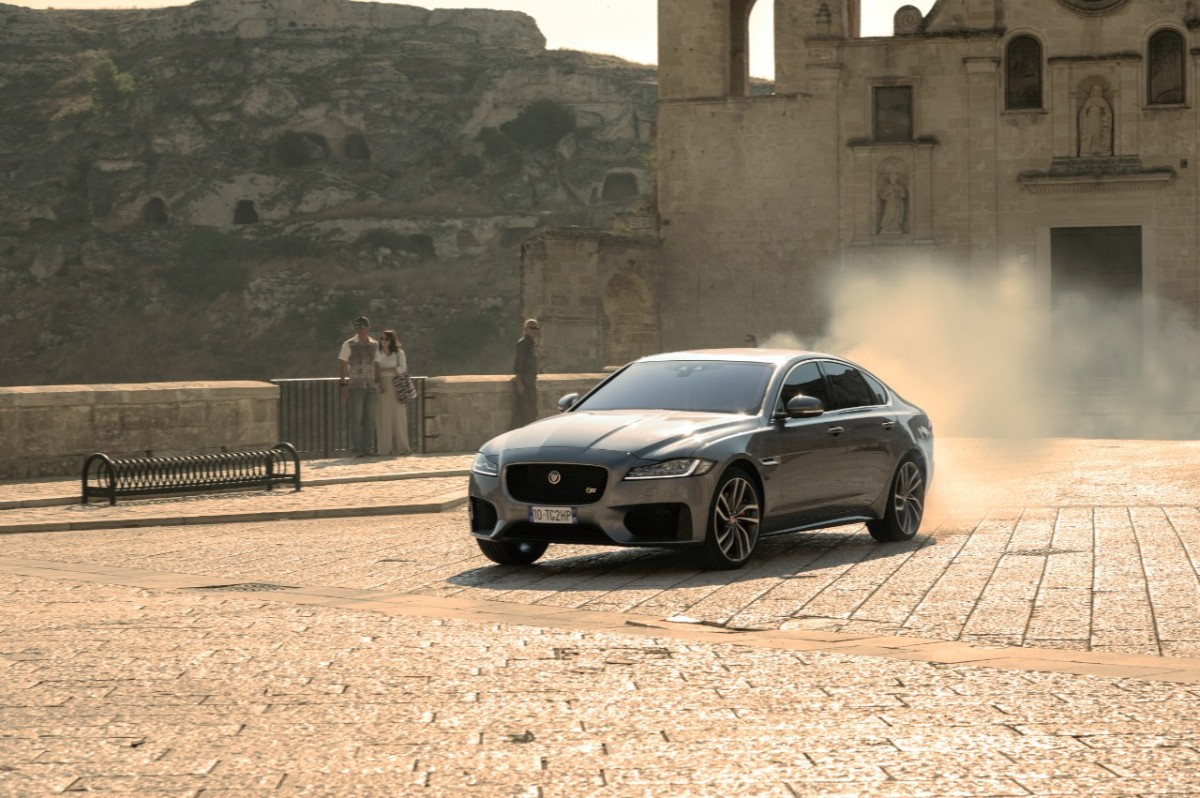 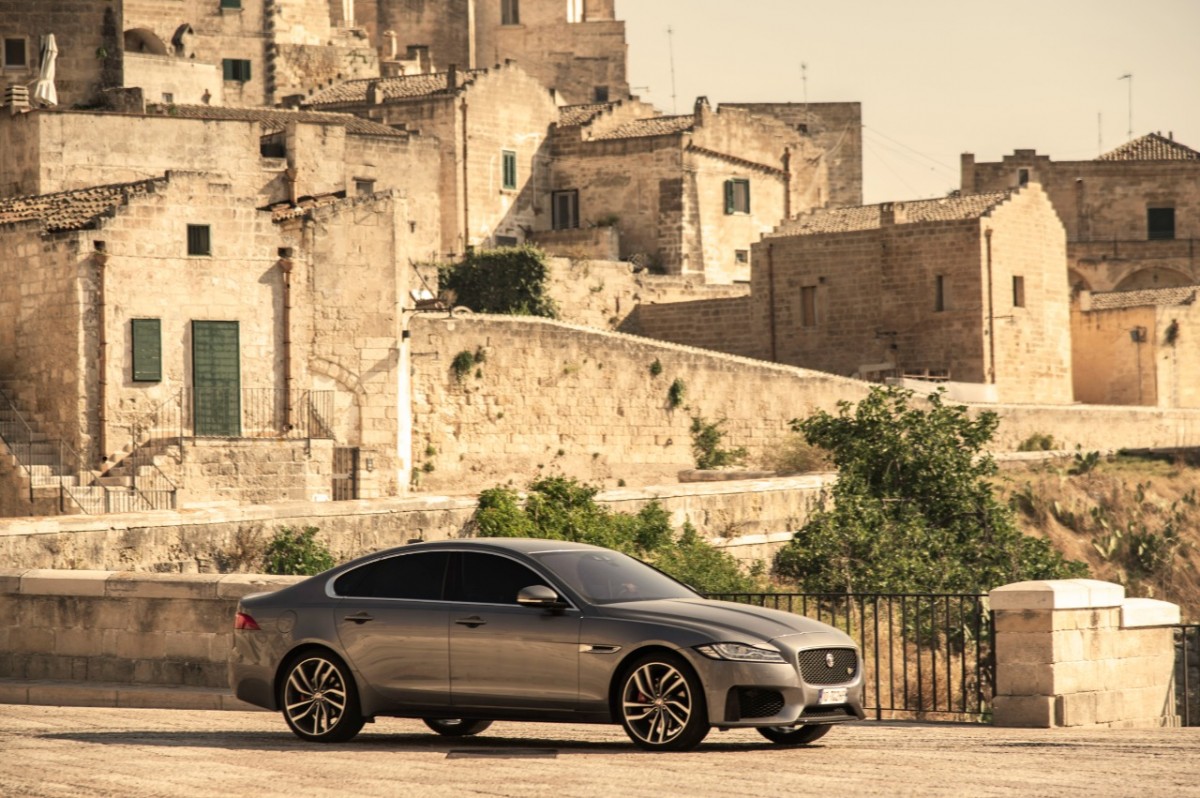 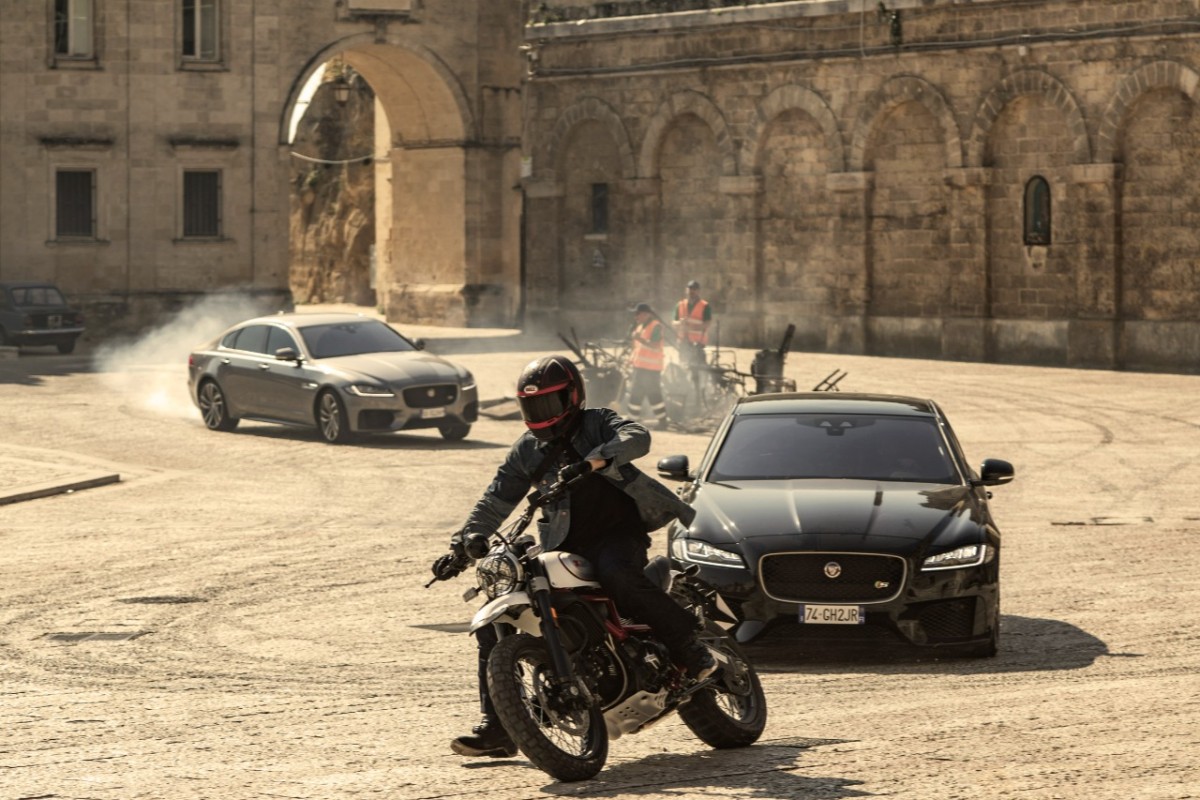 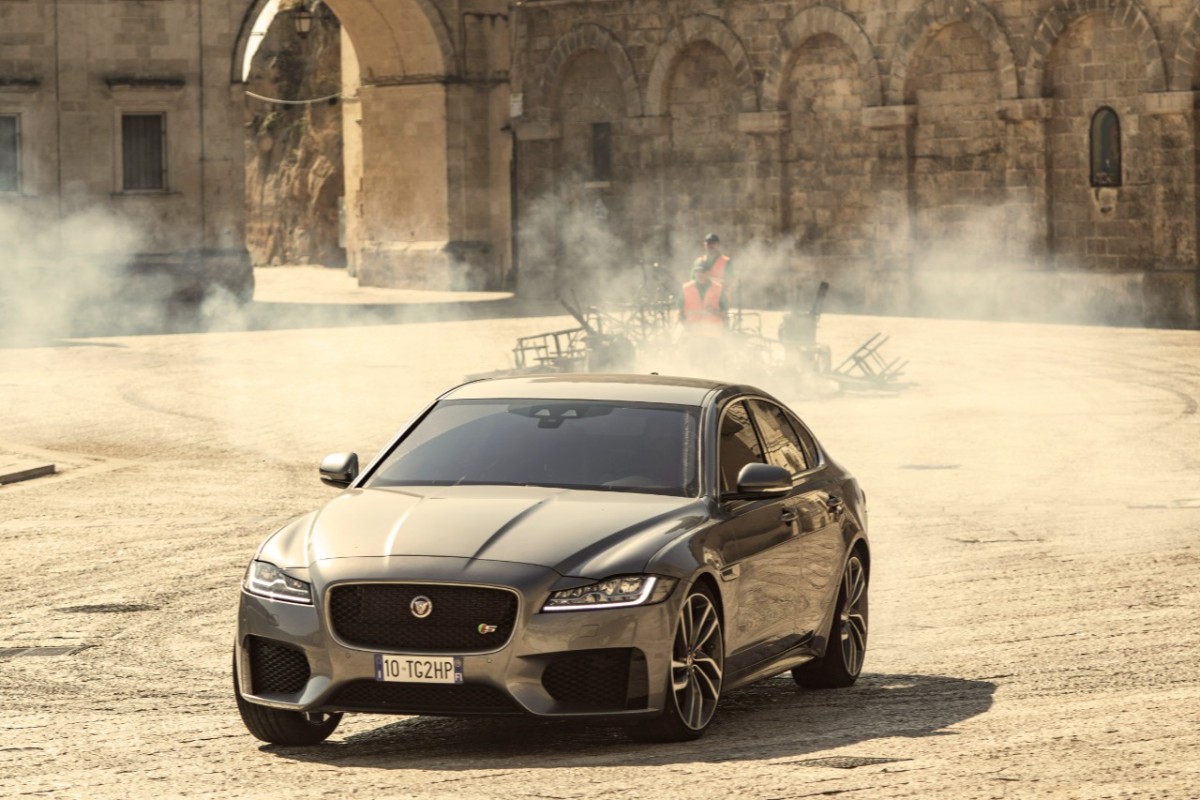 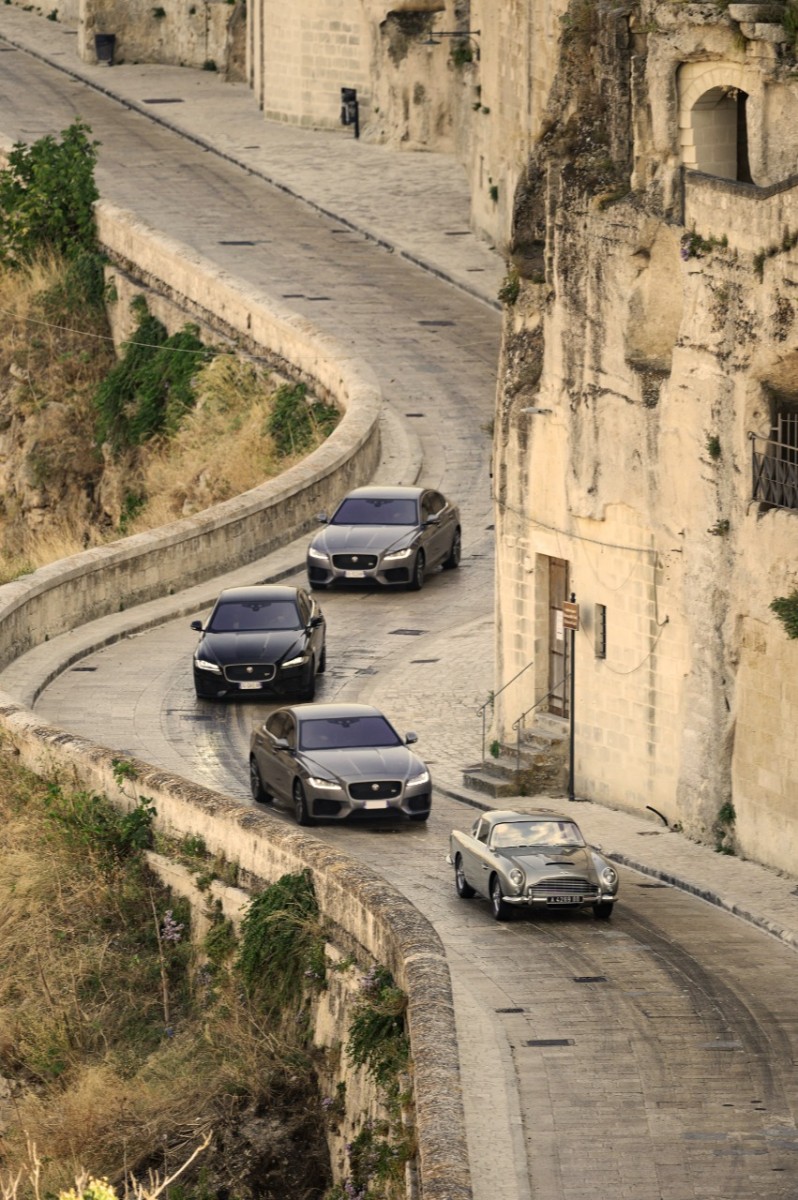 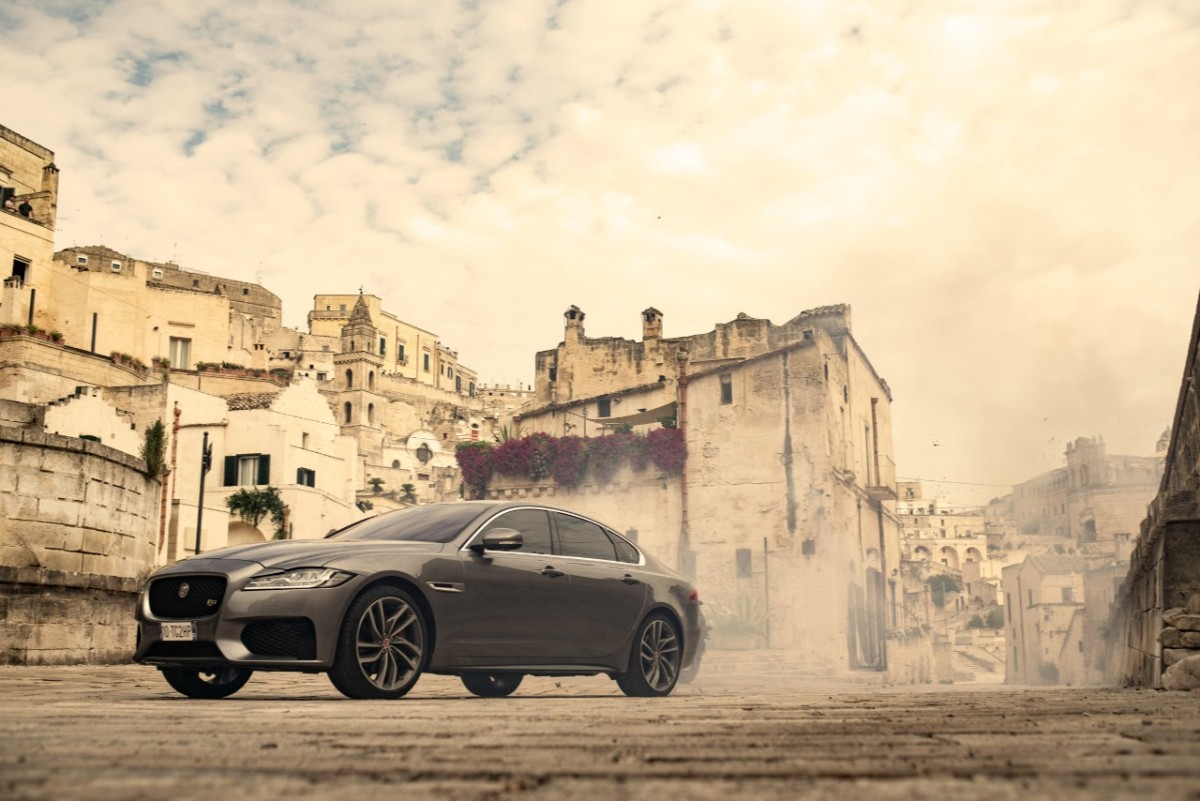 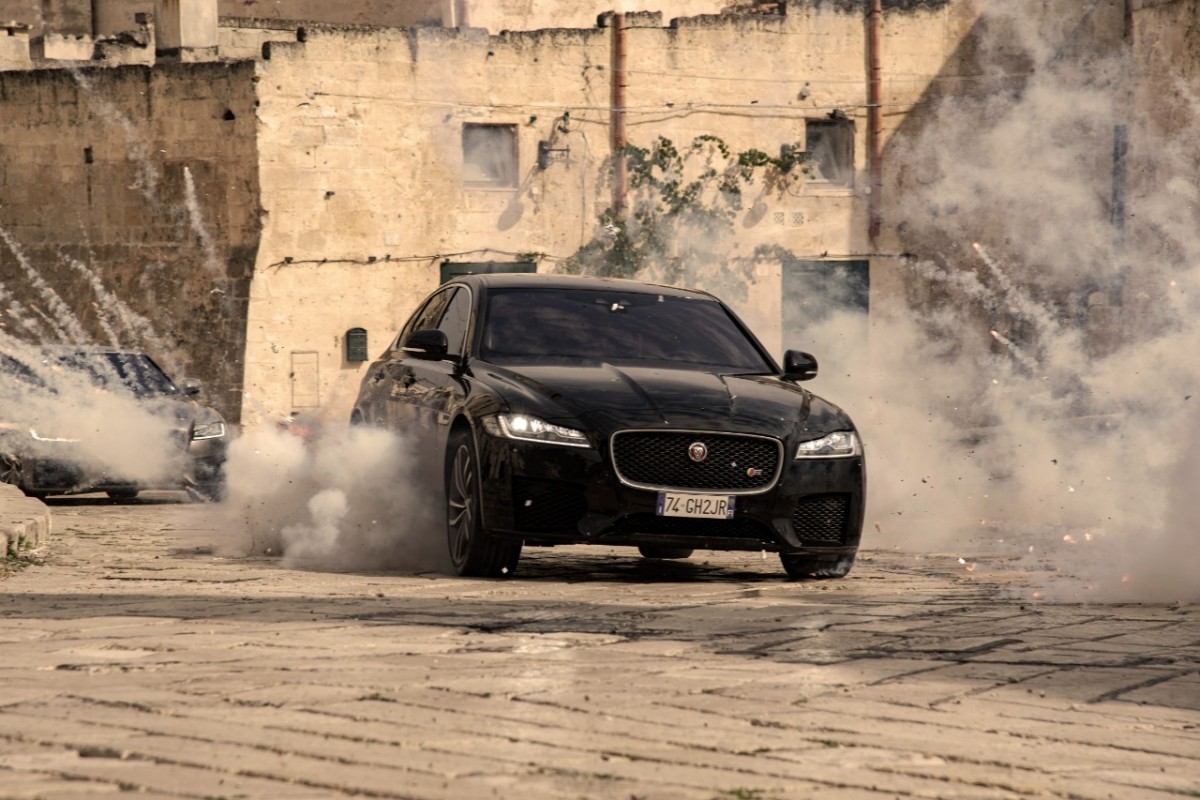 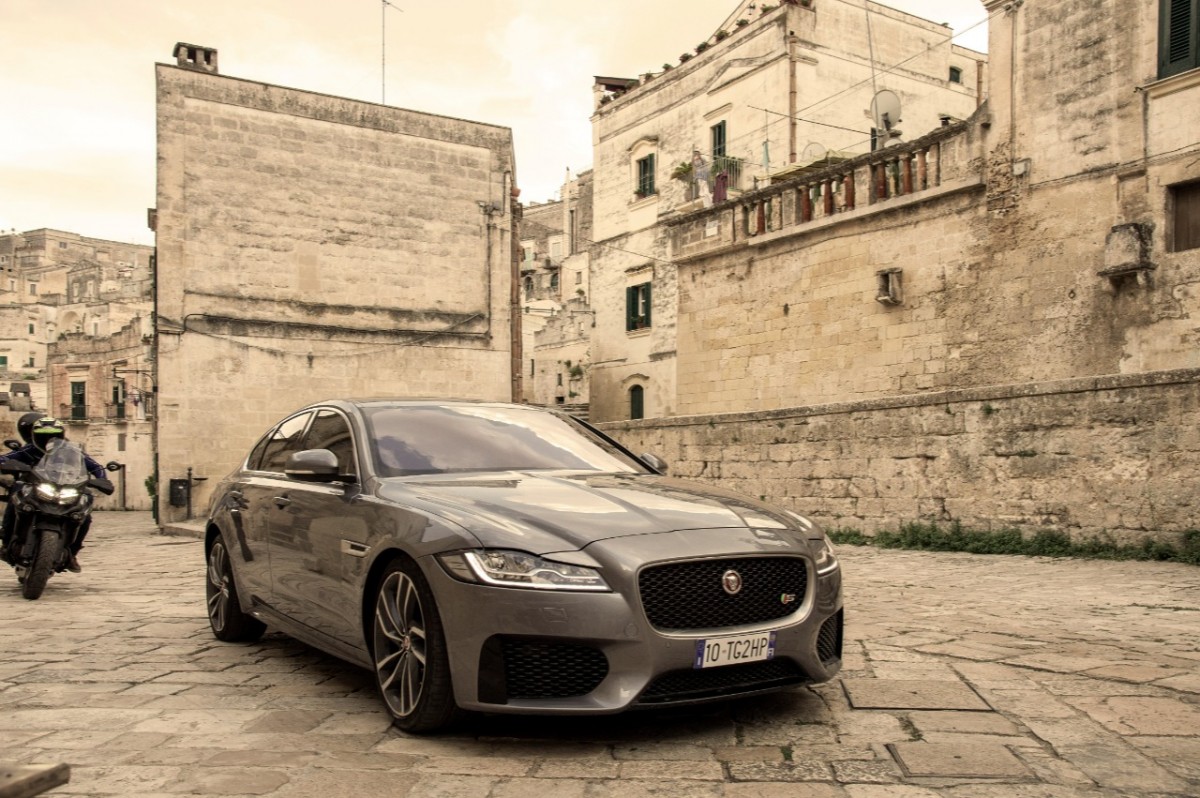