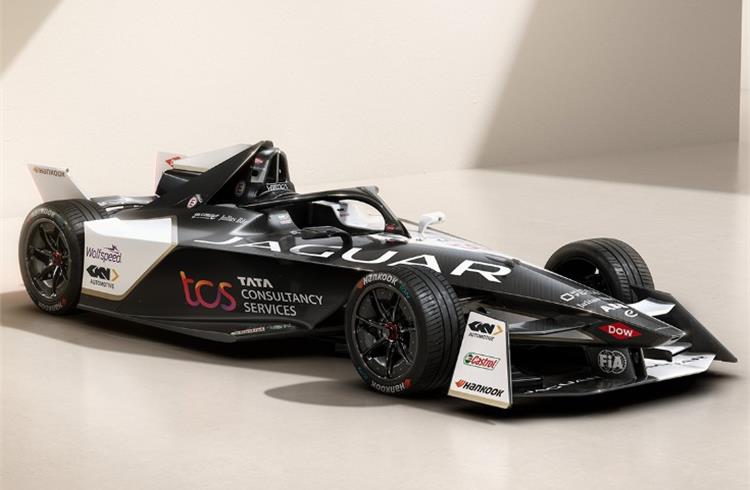 Jaguar TCS Racing has unveiled its I-TYPE 6 race car. It has been designed and engineered to race in the 2023 ABB FIA Formula E World Championship. The move comes as the all-electric racing event moves to the Gen3 race era.

From January 2023, the FIA Formula E will get faster cars, thereby, more excitement on the tracks. It will also bring in higher wheel-to-wheel racing on street circuits across the globe.

In terms of overall specifications, the Jaguar’s Gen3 car is almost 74 kg lighter and 100kW more powerful than the previous version. It will also be able to reach a top speed of 321 km/h.

The I-TYPE 6 is the most efficient as well as technologically advanced Jaguar race car so far. It will get both front and rear power units, including 250 kW front regen and 350 kW rear regen. This means the car has 2X the regen than the outgoing Gen2 car. This also means that there is no longer any need for conventional brakes.

In terms of design, the car gets carbon black, satin white and gold accent colour scheme. The livery is asymmetrical, which means that racers Mitch Evans and Sam Bird will both have unique-looking cars on the grid.

This event is even more critical for Jaguar Land Rover as the carmaker is looking to implement the technology used in the races to its road-going vehicles. Especially the powertrain, sustainability and software tech.

Jaguar as a powertrain supplier

Additionally, this is also the first season that Jaguar will supply its successful powertrain technology to fellow British-based team Envision Racing, meaning there will be four Jaguar-powered Formula E cars on the grid.

The British brand had announced that by 2025, all Jaguar cars would be all-electric. By racing in a zero-emission motorsport category, it shows the company’s own commitment to having zero tailpipe emissions. It also aims to be carbon net zero across its supply chain, products and operations by 2039. 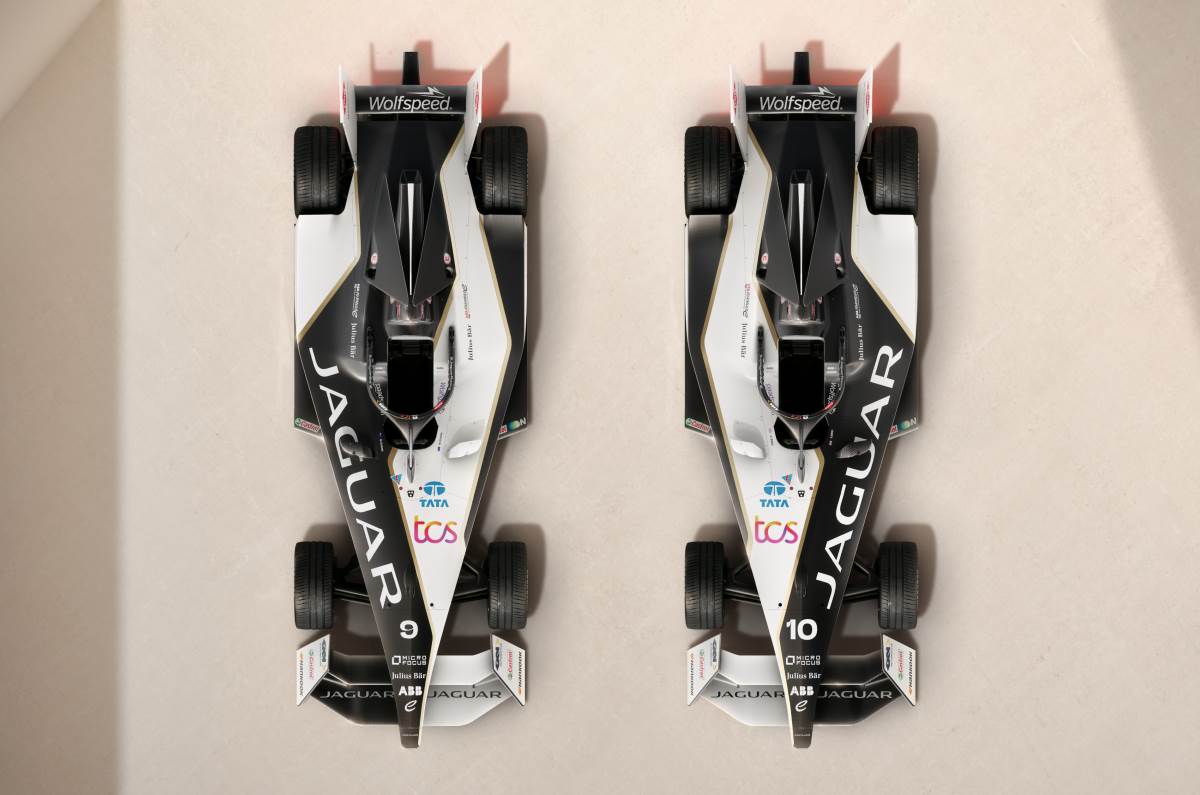 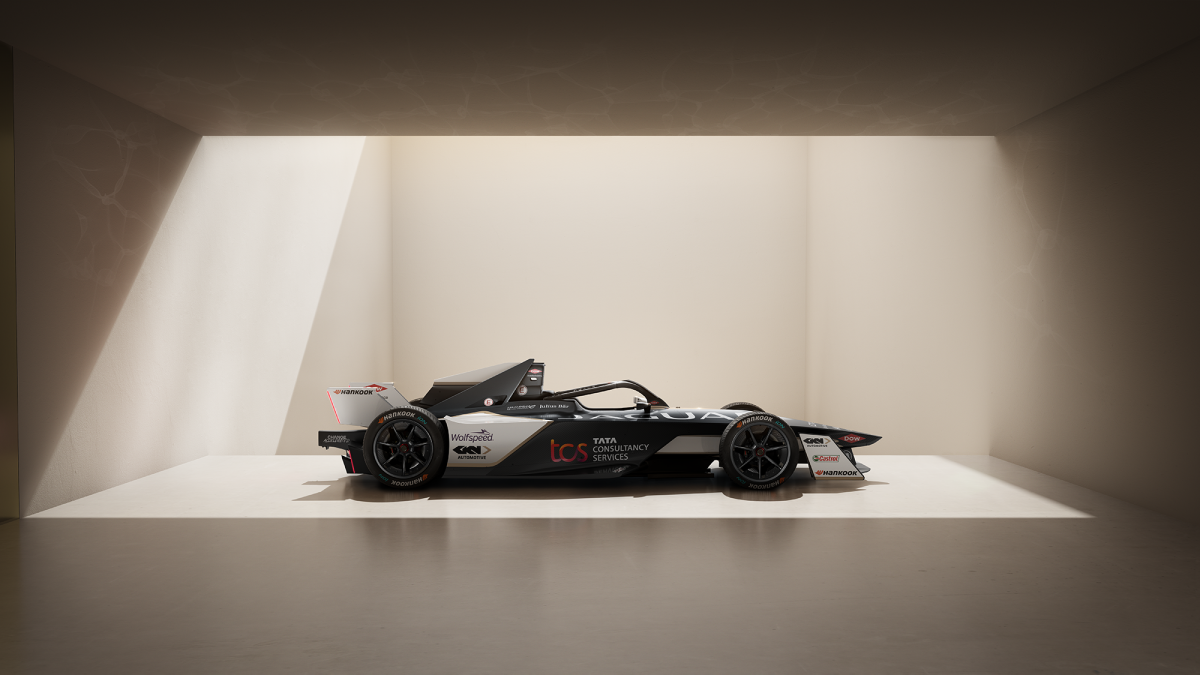