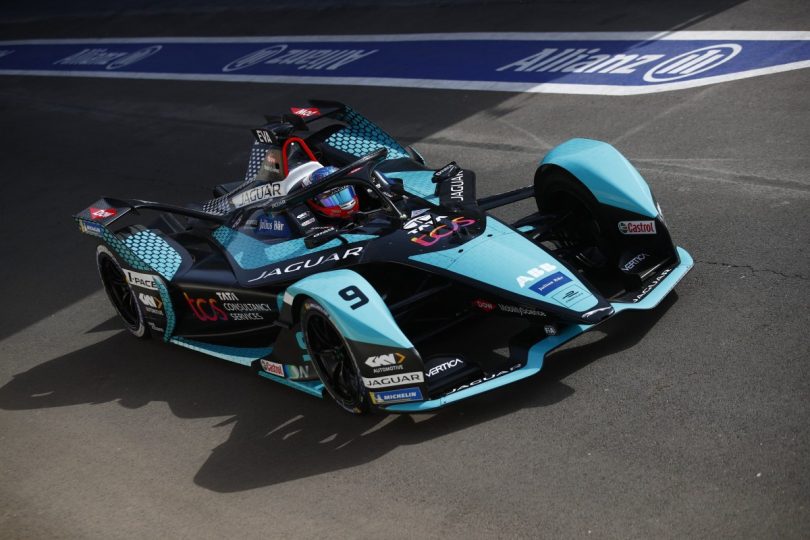 Jaguar TCS Racing will return to action at the 2022 ABB FIA Formula E World Championship this weekend. Jaguar TCS Racing will aim to set on another successful double-header weekend for the eleventh and twelfth rounds, scheduled at 13:00 EDT on 16 and 17 July 2022. For this season, the team has been performing quite brilliantly. The team’s performance at this New York circuit has also been quite encouraging in the previous seasons.

Mitch Evans scored a podium finish in 2019. Meanwhile, Sam Bird stormed to victory from pole position last year in Brooklyn, making his third victory in New York. This track in New York is one of the shorter tracks at just 2.3 km long. But with numerous sharp, tight corners, walls on either side and varying tarmac and camber, it is one of the most exciting tracks out there. Currently, Jaguar TCS Racing are fourth in the teams’ standings with 156 points. Meanwhile, Mitch Evans is fourth in the drivers’ standings, just fifteen points behind the leader, and Sam Bird is twelfth.

For Mitch Evans, New York is one of his favourite tracks on the race calendar. He has had multiple great results here and will aim to keep on the momentum. Talking about last year, where he brushed the wall at the very late stage, he seems more focused and determined to push for a podium result this year.

Sam Bird, too is quite confident with the New York track. Considering past years’ results, Sam Bird also has had his fair share of success at this circuit. He has had a total of three wins at this circuit, with the most recent one being last year.

Both the riders seem very confident with the circuit. And hence we are expecting results from the Jaguar TCS Racing team in New York. 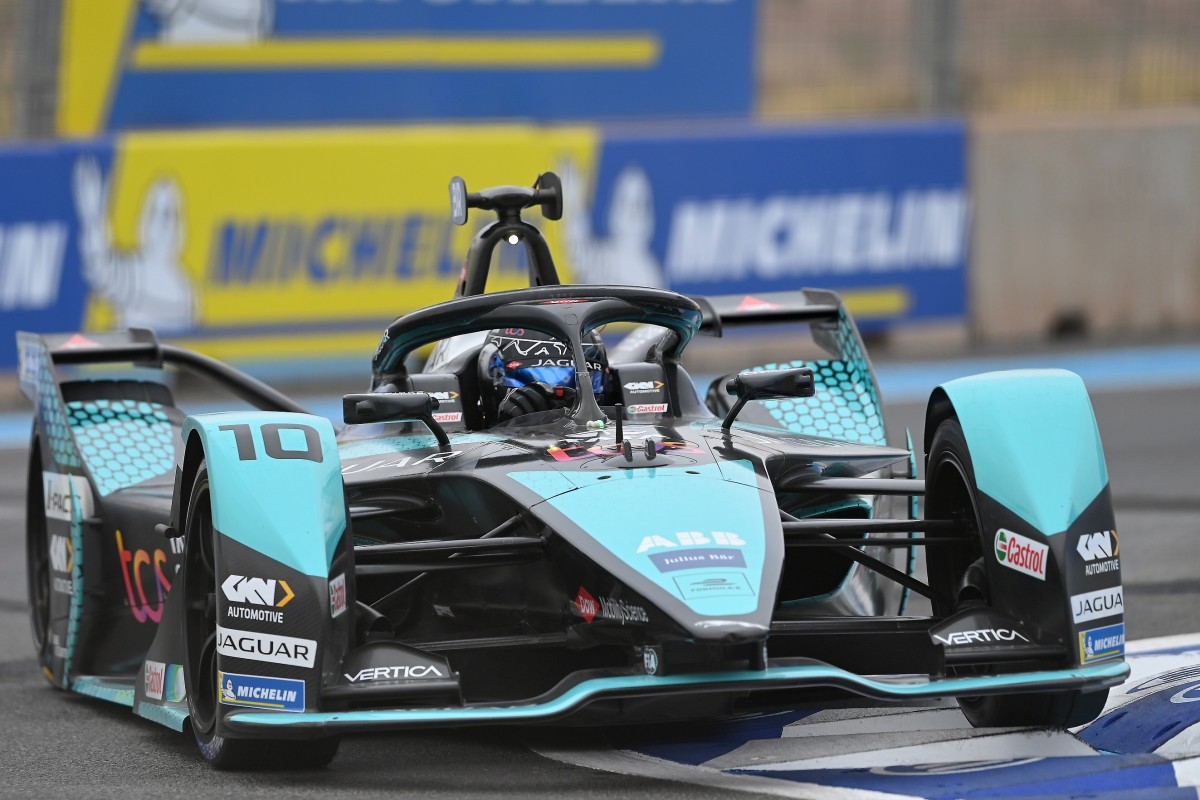 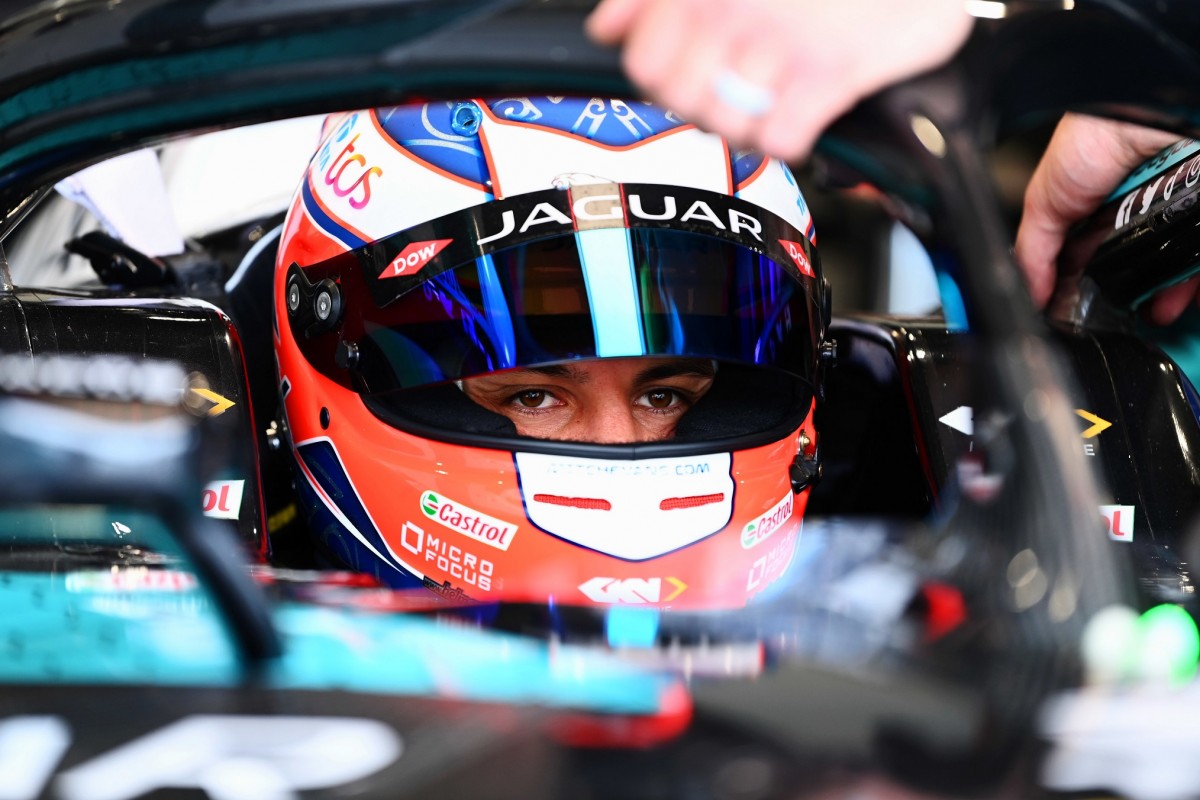 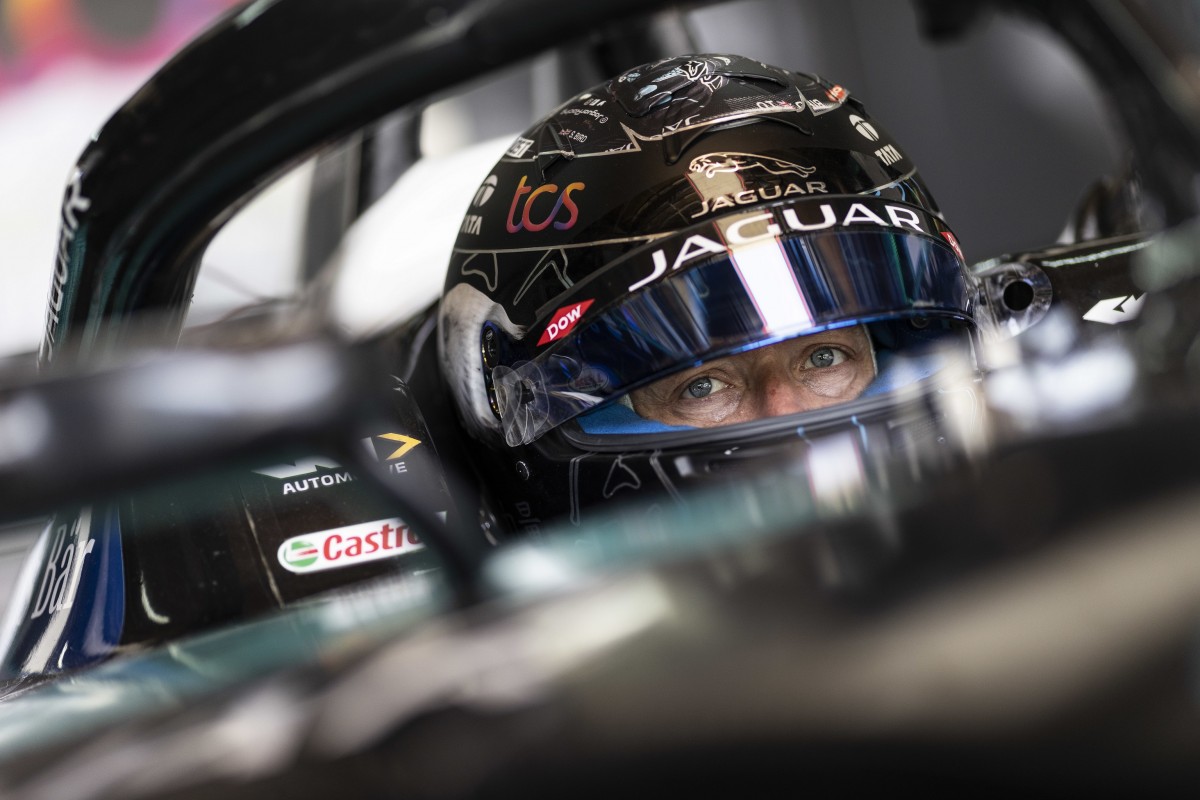