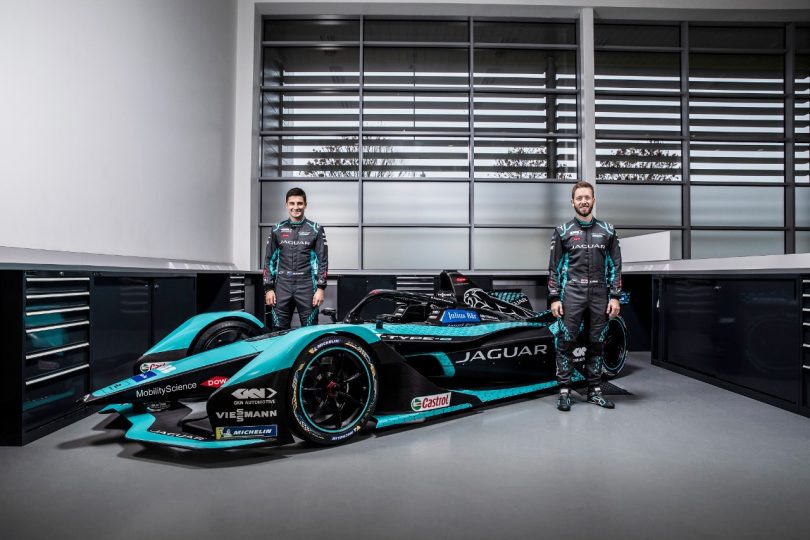 Just 50 days before the season seven of ABB FIA Formula E Championship, Jaguar Racing has launched the Jaguar I-TYPE 5, their brand new electric race car in a virtual event. Planned to run for two season, the Jaguar Racing engineers have given the car a new suspension to adjust different to tracks and a recalibrated the 24-carat gold invertor to improve the speed and performance dynamics. This time around the efficiency gains, reduced weight and lowered centre of gravity have been the main focus point.

The British team will be led by the competent pairing of Mitch Evans who has been with Jaguar Racing since the inception of Formula E World Championship back in 2016 and Sam Bird who has won races in each and every season of Formula E. Dow, the materials science company join for their first season in Formula E as an official partner of Jaguar Racing. They have more than 100 years of vast experience in the field of automotive. Jaguar Racing will try to leverage the expertise of Dow through its MobilityScienceTM platform and its polyolefin, speciality chemical and silicone technologies. Dow will join Jaguar Racing’s other sponsors such as GKN Automotive, Castrol, Viessmann and Official Suppliers Alpinestars and DR1VA.

With the addition of Polo Ralph Lauren with Jaguar Racing, they will look into to make use of the latest technology for a long term sustainability. Polo Ralph Lauren will dress the Jaguar’s Formula E Team in a customed designed quilted jackets having the Jaguar Racing logo made from polyester fabrics and recycled nylon. The race seat will feature a sustainable material called TYPEFIBRE tested under various conditions and environments and share the benefits for the usage in the road cars by Jaguars.

Jaguar became the first premium manufacturer to join Formula E back in 2016. The team won the Pome E-Prix in 2019, the first international motorsport victory since 1991. For the electrification of cars in the near future, Jaguar is using the Formula E as the breeding ground of all the technologies involved. 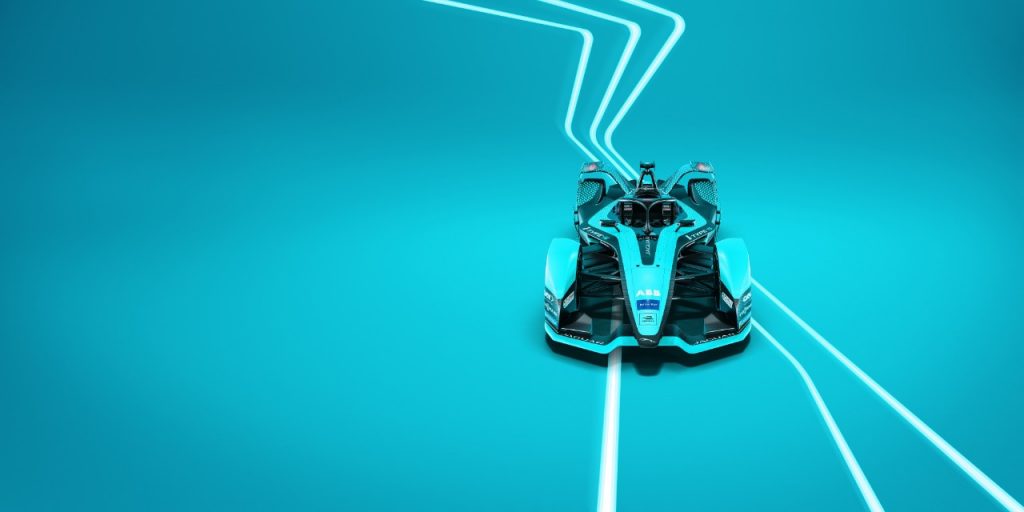