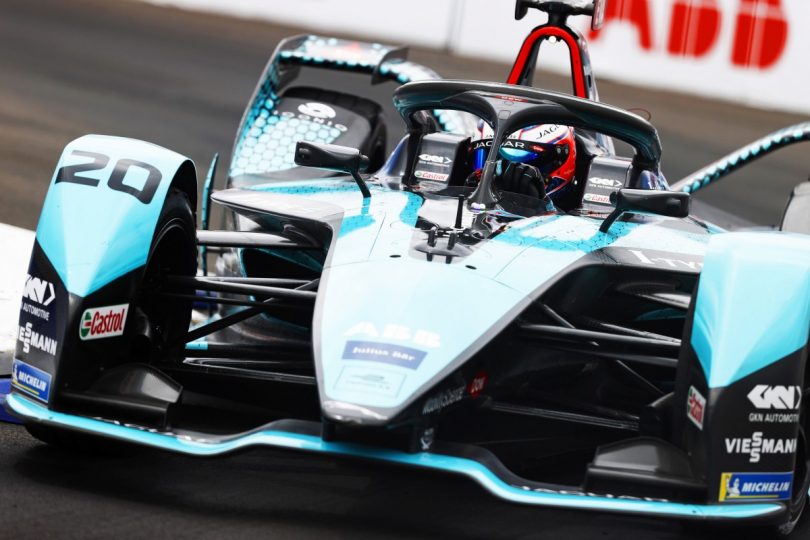 Jaguar Racing is the only British manufacturer participating in the ABB FIA Formula E World Championship. They have waited for their first race on ‘home soil’ for 17 years. And this weekend, the doubleheader Heineken London E-Prix is scheduled for 24, and 25 July is finally here. This race on the upcoming weekend is the first-ever indoor and outdoor Formula E race. And this also marks the 60th Formula E race for the team. Jaguar was also the first premium automotive manufacturer to join the ABB FIA Formula E World Championship in 2015.

The team mentioned that there’s a sense of excitement among the team members for this upcoming race. Sitting just 5 points from the leading teams’ championship, the only British Team in the competition aims to close the gap. The driver lineup for this team consists of Sam Bird and Mitch Evans.

Currently leading the drivers’ championship, Sam Bird will aim to continue his form and put up a great show this weekend. Interestingly, Sam Bird grew up just miles away from the ExCel Circuit. And he will relive his childhood memories and race on the streets on which he grew up. He mentioned that he is fully motivated to finish on the podium and extend his lead in the drivers’ championship. Mitch Evans is currently 22 points behind Sam Bird. And he will also put in his best effort to ensure an excellent result for the home team.

The lights will go green at 1500 Hrs BST on Saturday 24 July and 1400 Hrs BST for the second race on Sunday 25 July. This is the first time since 2016 that the race will take place in London, replacing Battersea Park. Jaguar Racing will do their best to make their race car, i.e. Jaguar I-Type 5 to perform to its full potential this weekend. 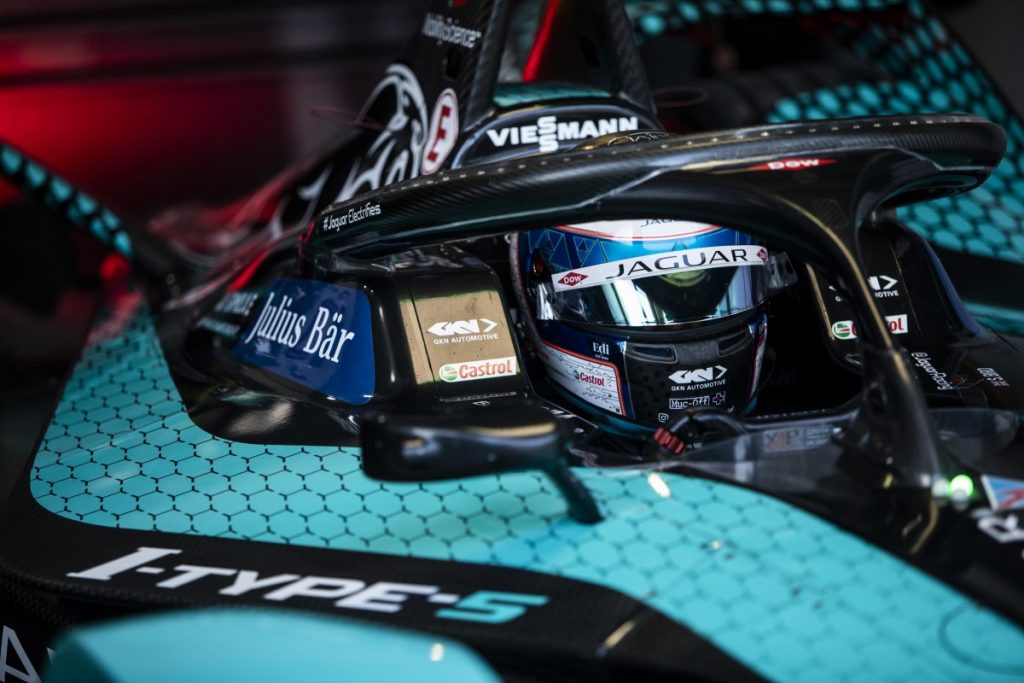 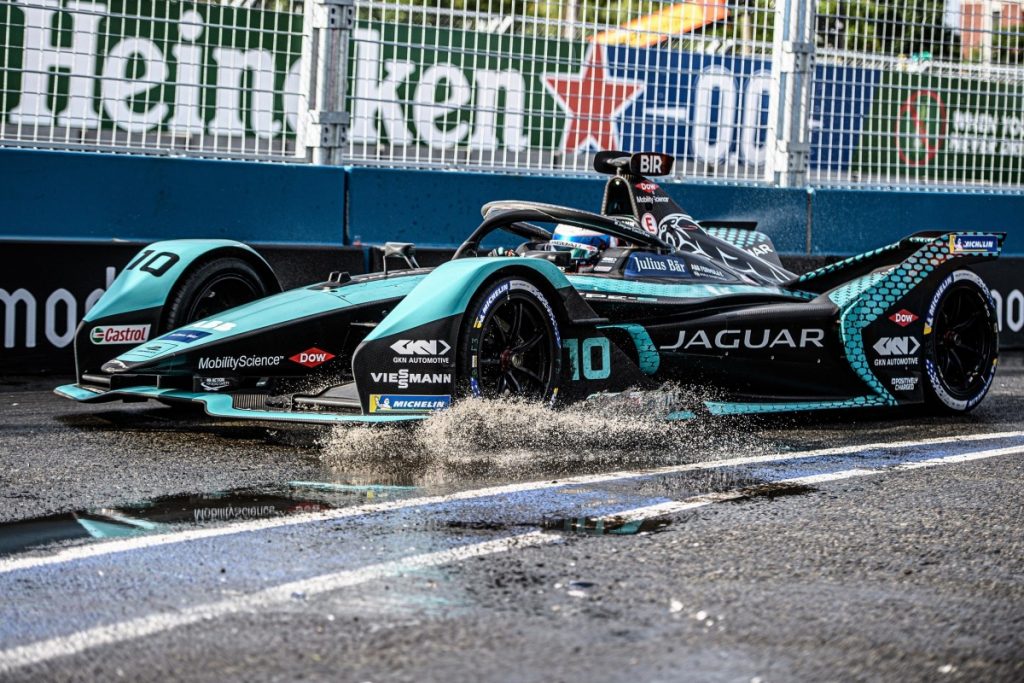