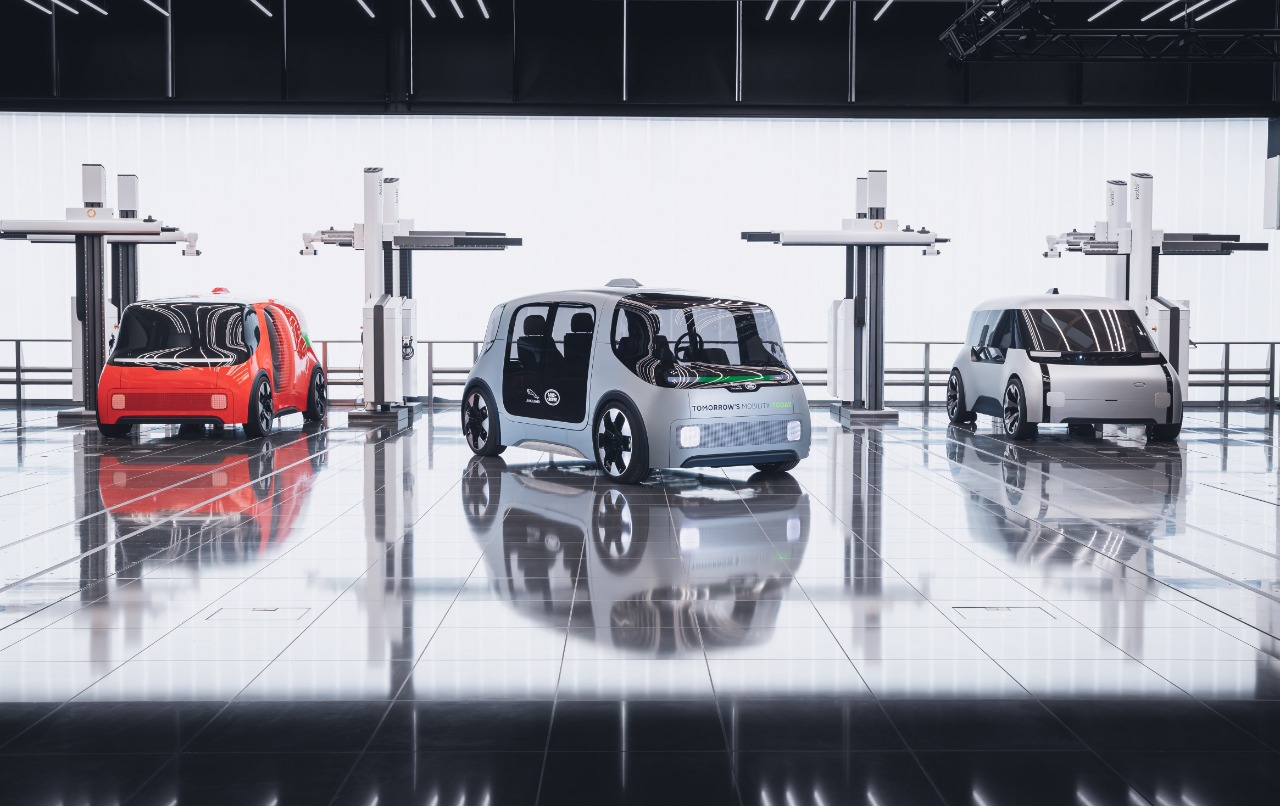 Jaguar Land Rover has unveiled a new concept vehicle which is named ‘Project Vector’. Project Vector concept is a connected, electric and autonomous urban mobility solution from Jaguar Land Rover, which is in line with the company’s mission for a cleaner, safer and healthier environment called ‘Destination Zero’. Under the Destination Zero mission, the brand’s objective is to achieve a future of ‘zero emissions, zero accidents and zero congestion’.

Project Vector is the next step in the Destination Zero mission and the Project Vector concept vehicle is a flexible, multi-use electric vehicle which is Autonomy-Ready. The Project Vector concept is four metres in length and features symmetric design language from the front and rear. It features a large glasshouse with a mesh grille on both ends that integrates the headlamps and tail lamps,  large panoramic windscreens on the front and rear with horizontal light bars integrated into the glass. When viewed from the profile, the concept vehicle features large alloy wheels and sliding doors with large glass windows along with Jaguar Land Rover branding.

On the interiors, the battery pack and the drivetrain components of the Project Vector concept are packaged into a flat floor which gives the concept vehicle a spacious cabin that allows for various seating configurations for private use, shared use as well as various commercial applications such as last-mile deliveries. Project Vector concept is also likely to get swivel and slide function on all of its seats allowing the user to engage in different activities once the vehicle takes over the driving duties and is running autonomously. The interior follows a minimalist design language and the concept features a touchscreen display, a drivers console and conventional driving controls – three point steering wheel, pedals etc.

Project Vector concept has been developed at the National Automotive Innovation Centre in collaboration with external partners and academia to develop connected autonomous mobility solutions along with its infrastructure required in cities. The brand also plans to collaborate with Coventry City Council and the West Midlands Combined Authority in the United Kingdom to initiate a city-wide service by the end of 2021.

In the near future, Jaguar Land Rover’s Project Vector and Destination Zero mission will provide urban mobility solutions through autonomous electric vehicles which will provide owned and shared, ride-hailing and public transport services. 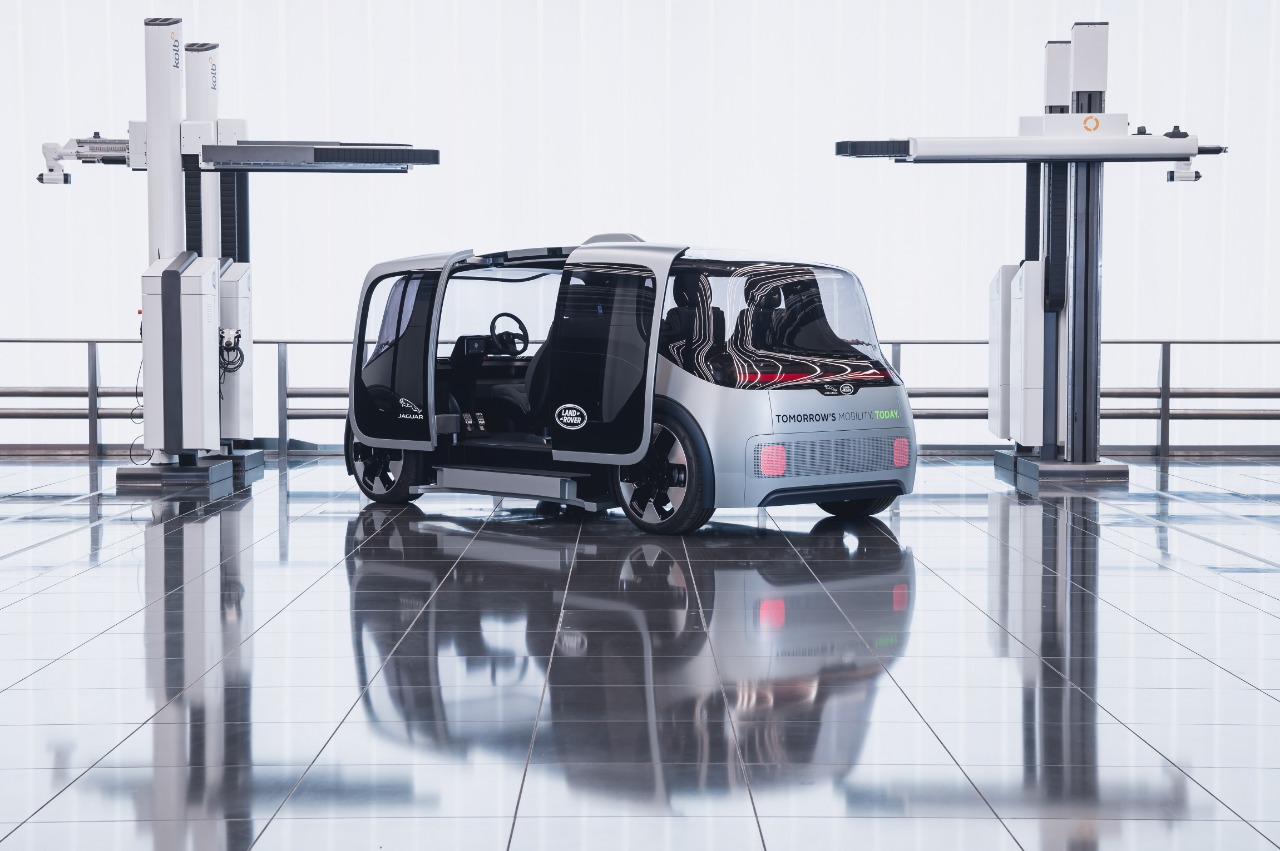 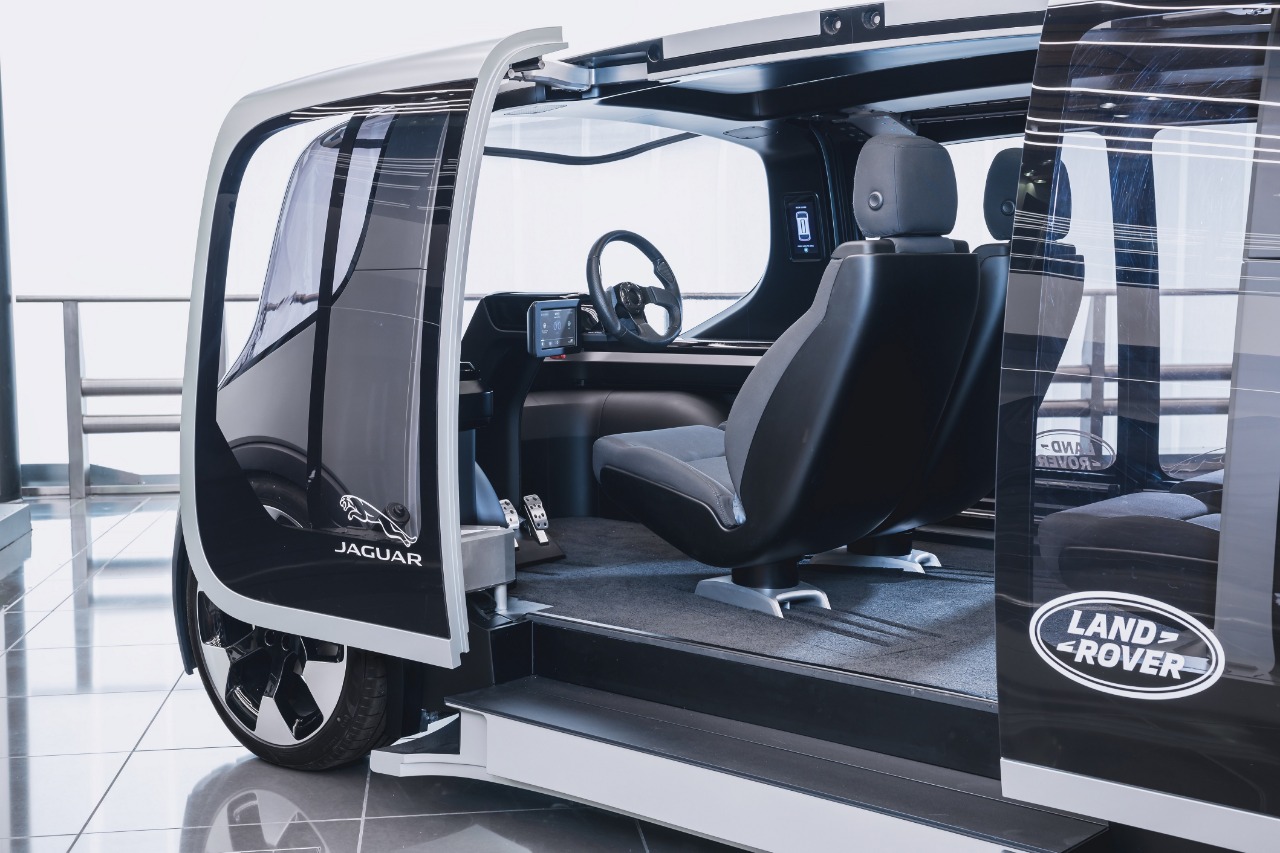