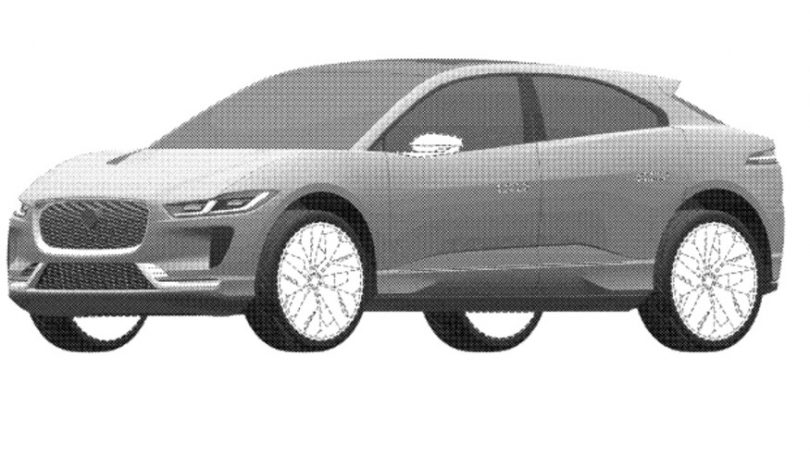 Its been only a few years since the Jaguar introduced the brand’s first 100% electric model the Jaguar i-Pace and now patent images of the design of the facelift model have already emerged on the internet, leading us to believe that the brand is planning to introduce a facelift model which could be slated for the end of 2021 of the first half of 2022.

On the exterior, the leaked patents reveal subtle changes on the front and rear fascia, such as larger air intakes on the front apron, slightly redesigned bumpers, the lower apron is pretty similar to the current model but the foglamps areas could get light changes. The sides appear to have been carried over but the rear bumper features new vents and the kink in the taillamps is also likely to have been smoothened out. The ORVMs appear to come with a new sleek and aerodynamic design and the wheels are also expected to come with aero efficient curtains.

The interiors of the i-Pace facelift are expected to remain the same but some equipment and features could be added. The new model is expected to continue to feature a driver-centric cockpit, digital instrumentation, centrally mounted touchscreen infotainment with latest-generation telematics, dual-zone climate control, multifunction steering wheel, contoured seating, Cruise Control and Speed Limiter, 3D surround camera and premium sound system.

The facelift model is also likely to be updated in terms of powertrain efficiency to further improve its range. This could be done by employing efficiency specific tyres designed to increase the range, aerodynamic improvements and software update which the brand reportedly introduced last year and gained nearly 20 km of range. Any modification to the power unit or the battery is still unknown and will only be revealed closer to its launch.

Currently, the Jaguar i-Pace is powered by two electric motors capable of delivering 400 PS of power matched to a 90 kWh lithium-ion battery that delivers a range of around 470 km on the WLTP cycle. The power unit is also capable of accelerating the i-Pace from 0-100 kmph in just 4.8 seconds and can reach a top speed of 200 kmph.

In the Indian market, Jaguar Land Rover has commenced bookings of the all-electric SUV and announced that the I-Pace will be offered in S, SE and HSE variants in India. Deliveries are expected to commence from March 2021. 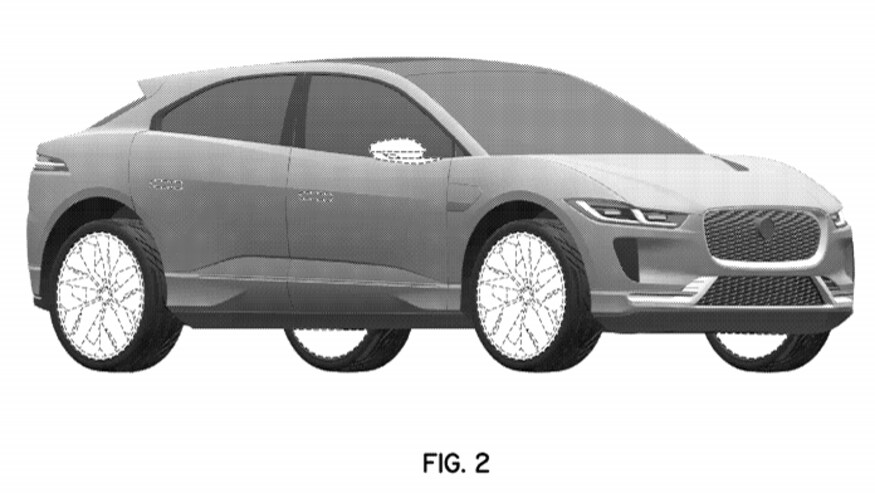 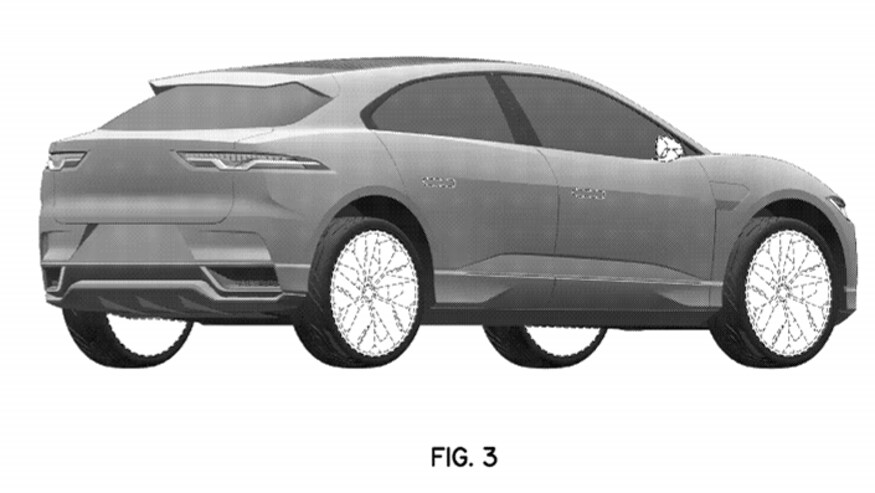 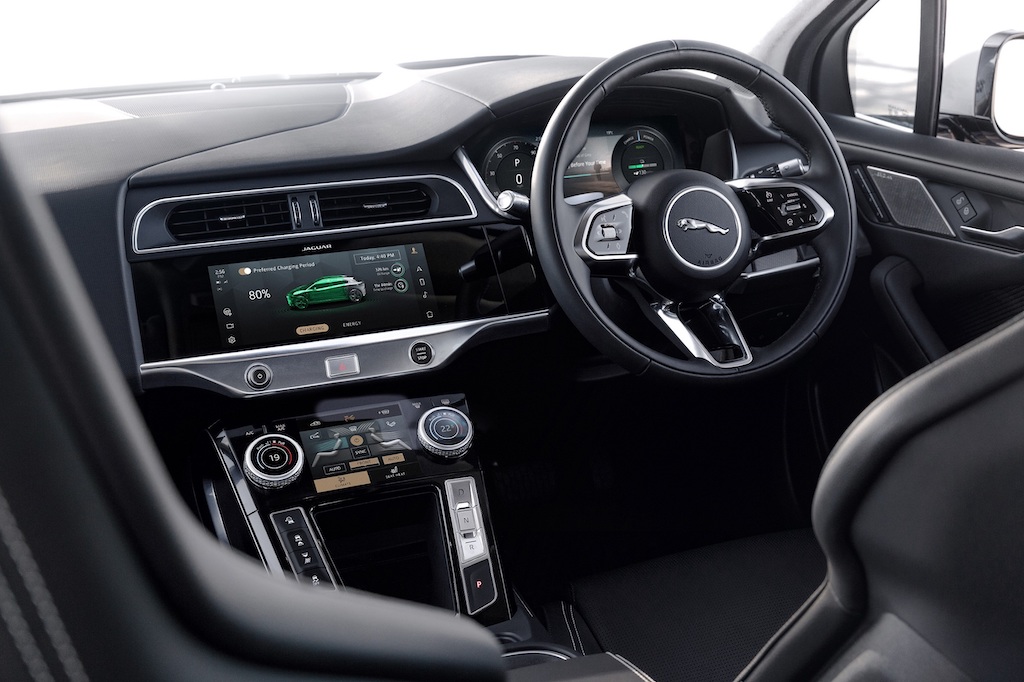 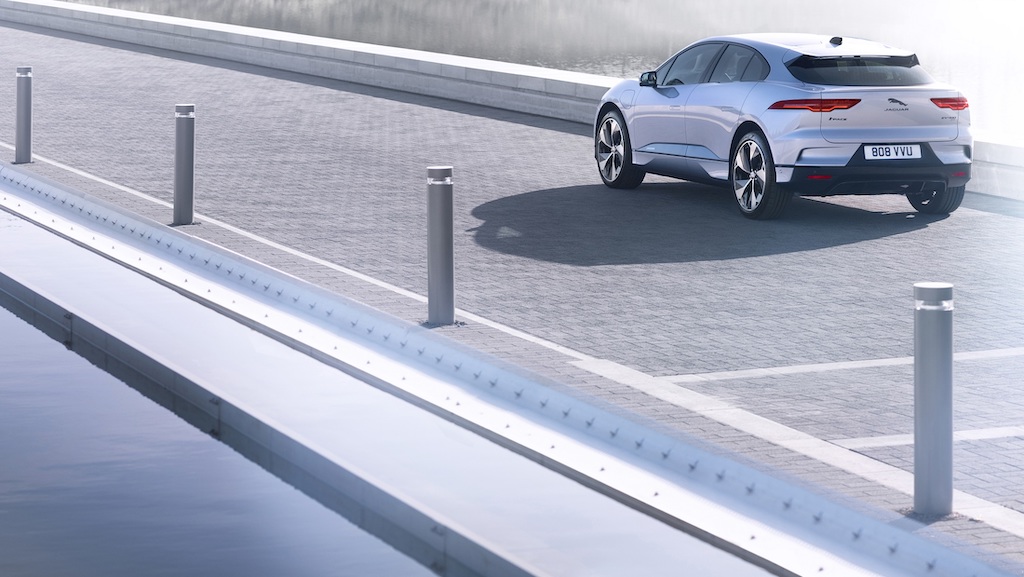 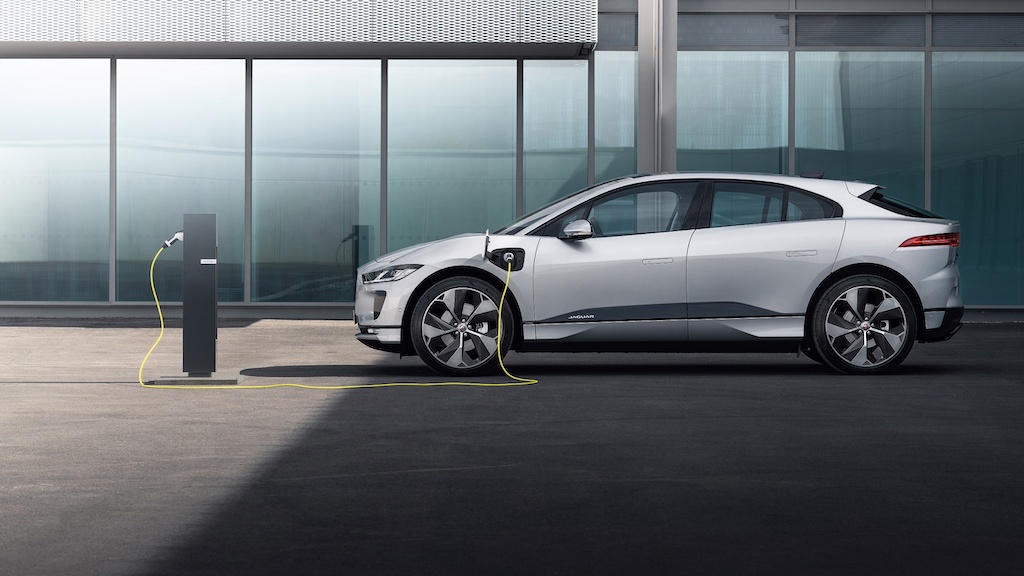 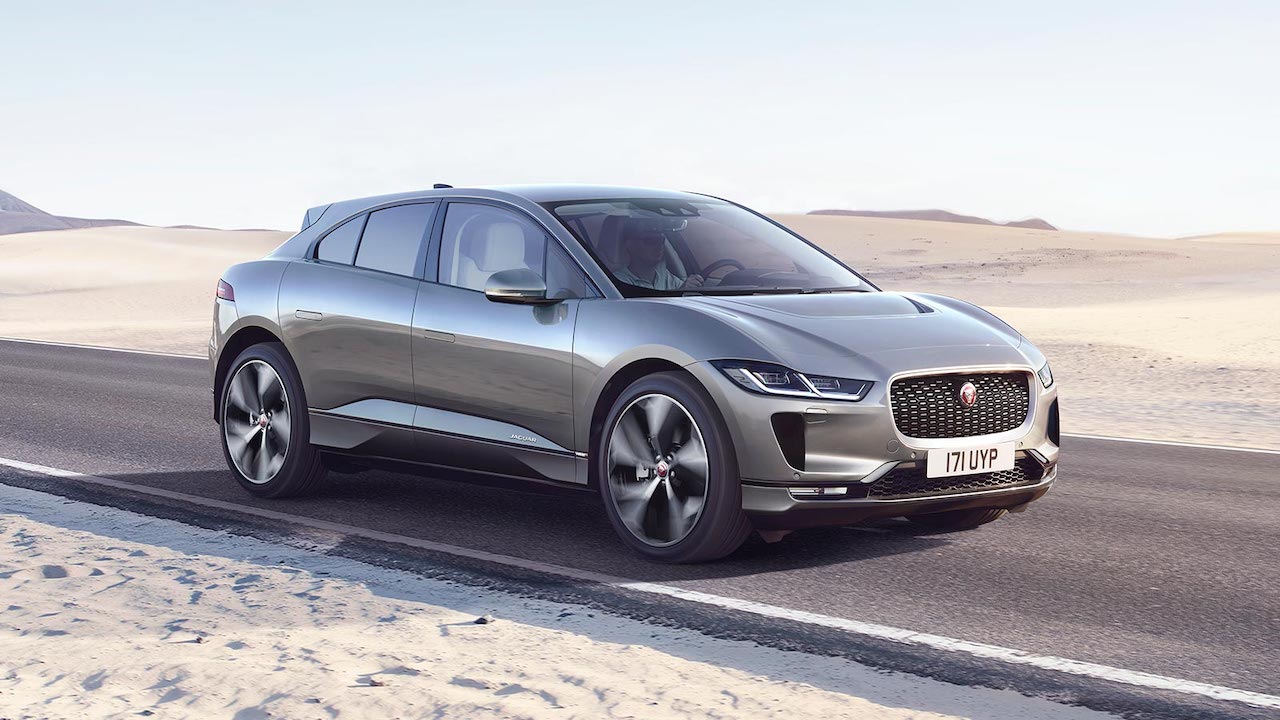