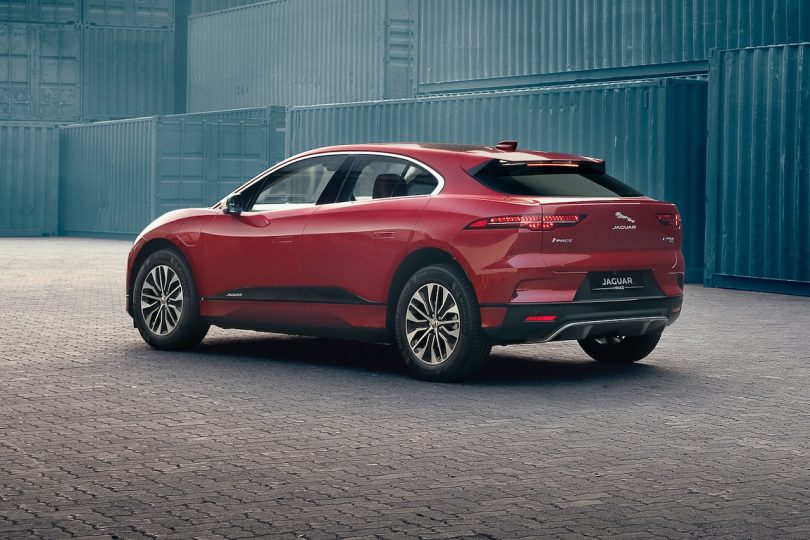 Jaguar Land Rover has announced that the first Jaguar I-Pace, a 100% fully electric vehicle has reached India via the JNPT (Jawaharlal Nehru Port Trust) Mumbai, for extensive testing and validation in the country. This indicates that the brand is now one step closer to launching the all-electric performance car in the Indian market. Jaguar has already commenced bookings on the new Jaguar I-Pace BEV (Battery Electric Vehicle) in the Indian market and deliveries of the EV are expected to begin from March 2021.

The car landed at the JNPT in Mumbai is finished in the Firenze Red exterior paint theme and is the top-of-the-line HSE variant. The brand will be introducing the I-Pace in three variants – S, SE and HSE in the Indian market. The Jaguar I-Pace has also won several accolades since its debut in the international market. The BEV has the 2019 World Car of the Year, World Car Design of the Year, and World Green car awards under its belt.

The brand has revealed that the Jaguar I-Pace that landed in Mumbai is powered by a 90 kWh lithium-ion battery pack coupled to two electric motors that deliver 400 PS of power and 696 Nm of torque on demand that helps accelerate the EV from 0-100 kmph in just 4.8 seconds. The battery pack is expected to provide a range of 470 km on the WLTP cycle.

The brand has also tied up with Tata Power, an integrated power generation and supply company to implement charging infrastructure for the Jaguar Land Rover’s electrified range of vehicles in the Indian market. Tata Power will be installing charging solutions at Jaguar Land Rover’s 27 outlets across 24 cities as well as customer’s residence and offices. 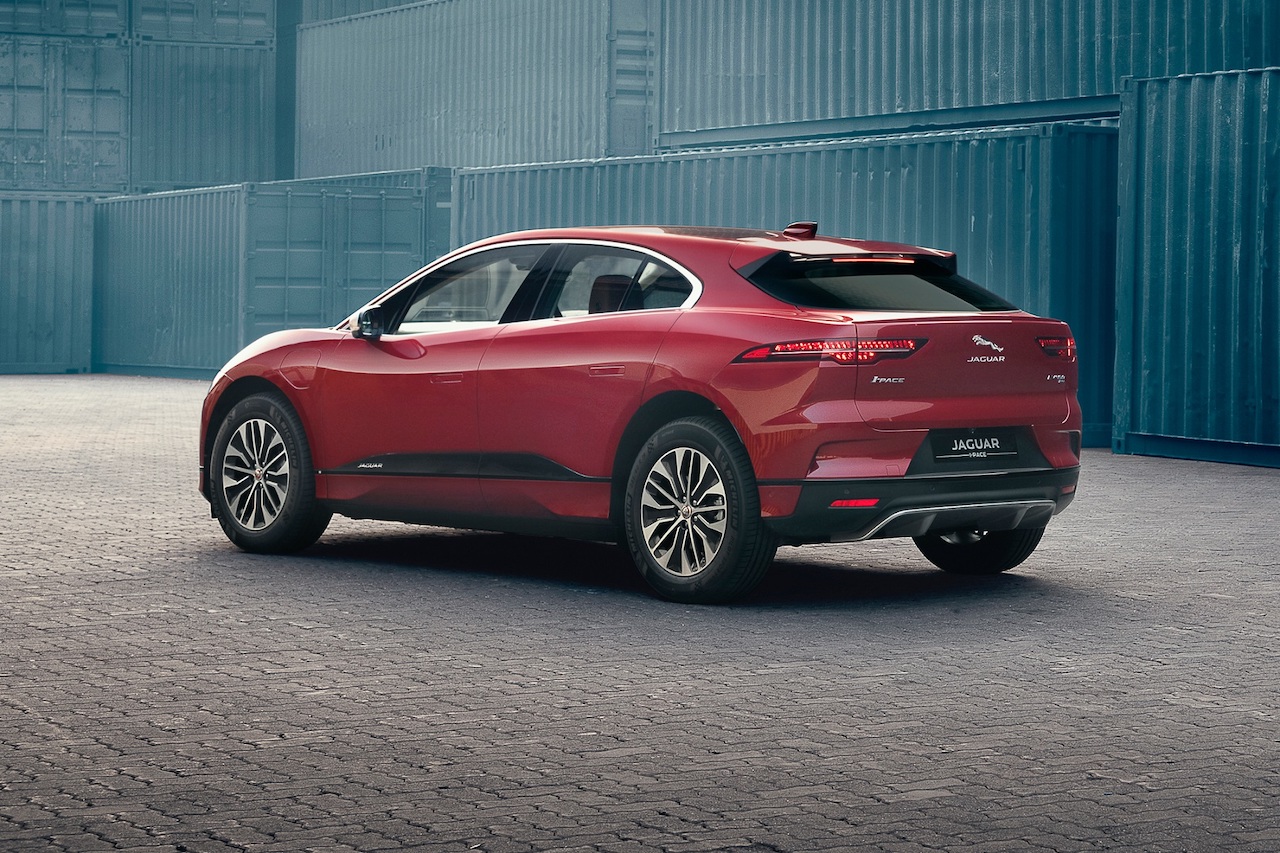 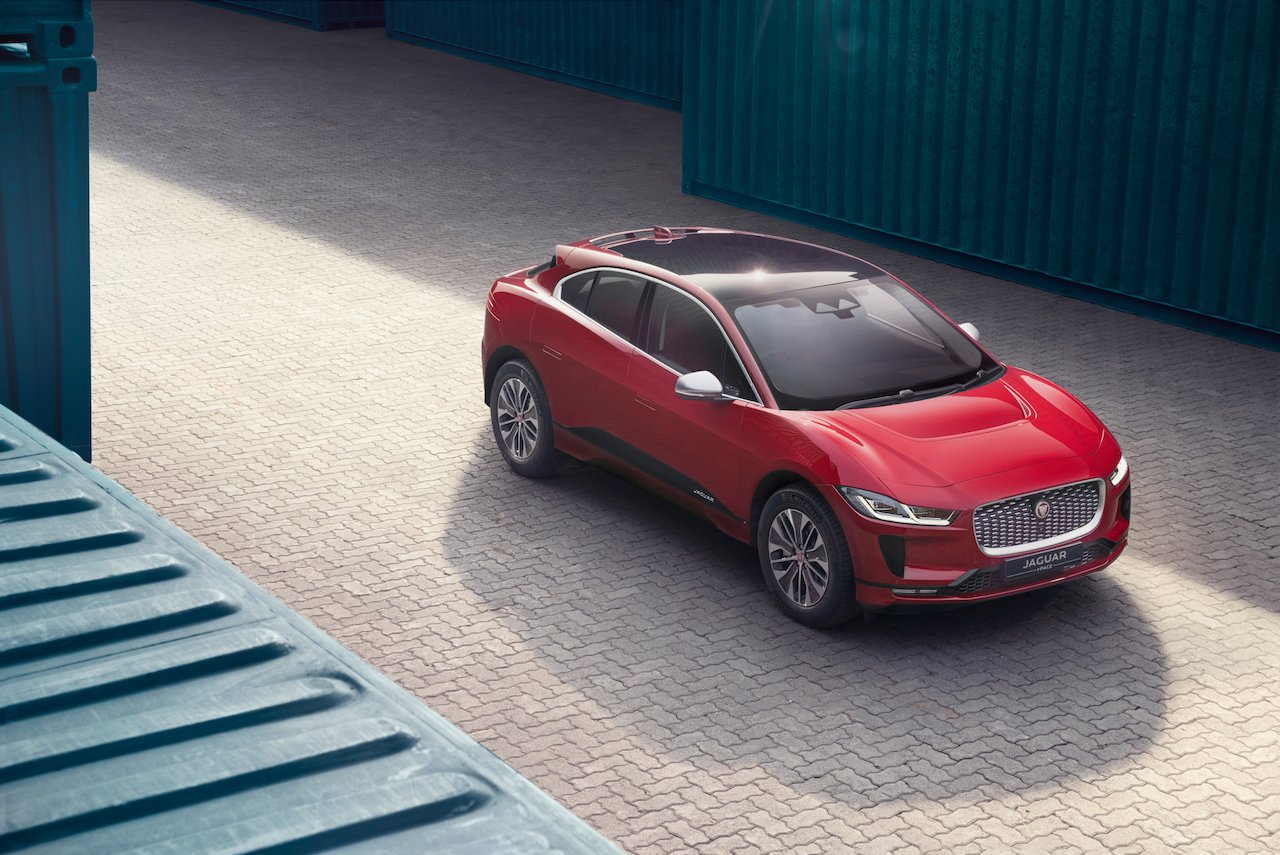 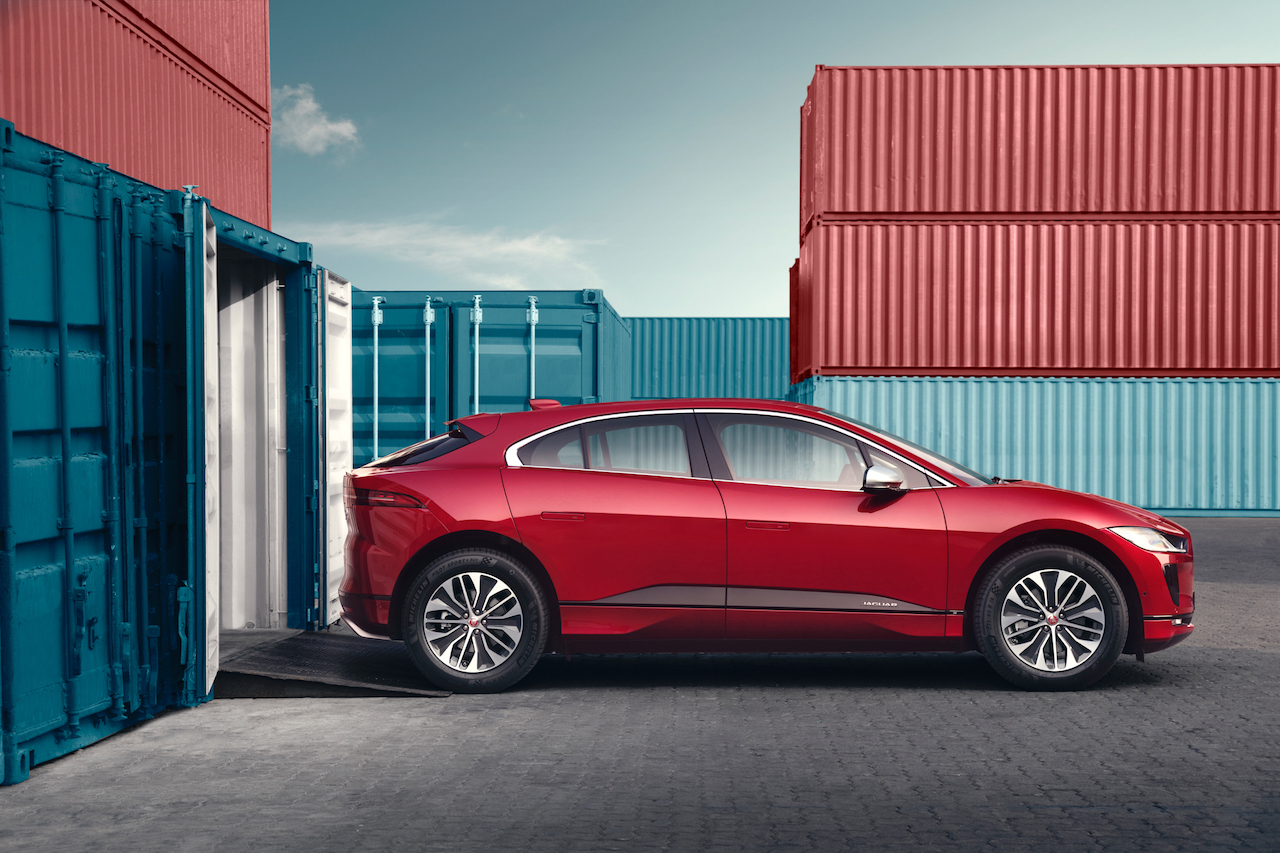 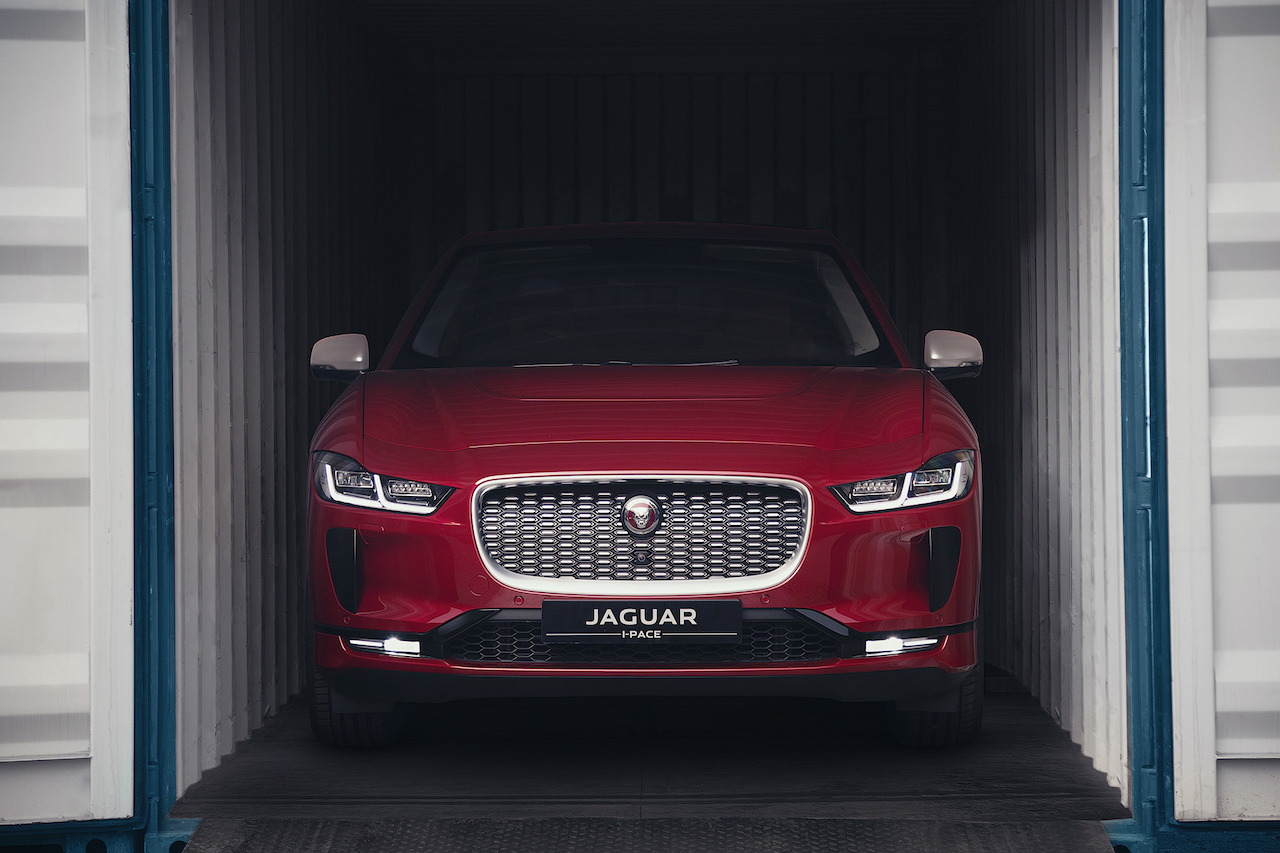