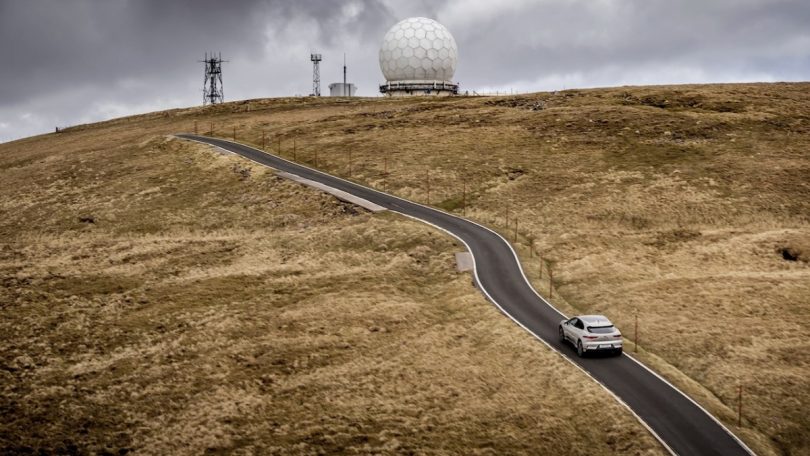 Everesting, a term popular among cyclists, has also reached the electric mobility world. The concept of Everesting is simple yet challenging. Cyclists complete a series of runs on an incline. Cyclists loop the hill until they achieve a total elevation gain of 8,848 metres. The elevation gain equal to the ascent of Mount Everest. The endurance challenge became popular in the UK among cyclist during the pandemic. Strava, an American company that tracks human exercise (cycling and running etc.), reported a 600% increase in Everesting rides uploaded during June 2020 compared to the same period last year.

The Jaguar i-Pace was driven by Olympic and World champion cyclist Elinor Barker MBE. The Jaguar I-Pace equipped with a 90kWh battery and produced 400 PS of power and 696 Nm of torque. Under ideal conditions, the Jaguar I-Pace can deliver a range of 470 km on a single charge. But Great Dun Fell presents weather conditions such as -2-degrees centigrade at the summit and incline gradients less than ideal.

But the car and driver completed 16.2 repeats of the 5.8 km climb (11.6 km loop in total). Jaguar I-PACE’s regenerative braking technology helped gain approximately 60% of the charge over the total 16 descents. In total, the car covered 199.6 km, including a 12.9 km drive to the start point. The remaining charge in the battery was around 30% which is good for another 128.7 km.

Great Dun Fell is also the highest surfaced road in the UK, and cyclists often climb this piece of tarmac as a challenge. The narrow road consists of sweeping bends as well as a 20% gradient. The climb starts from 547 m from the start point to a peak at 848m. The mountain, infamously known as ‘Britain’s Mont Ventoux’. The reference for a challenging Alpine mountain stage in the Tour de France. 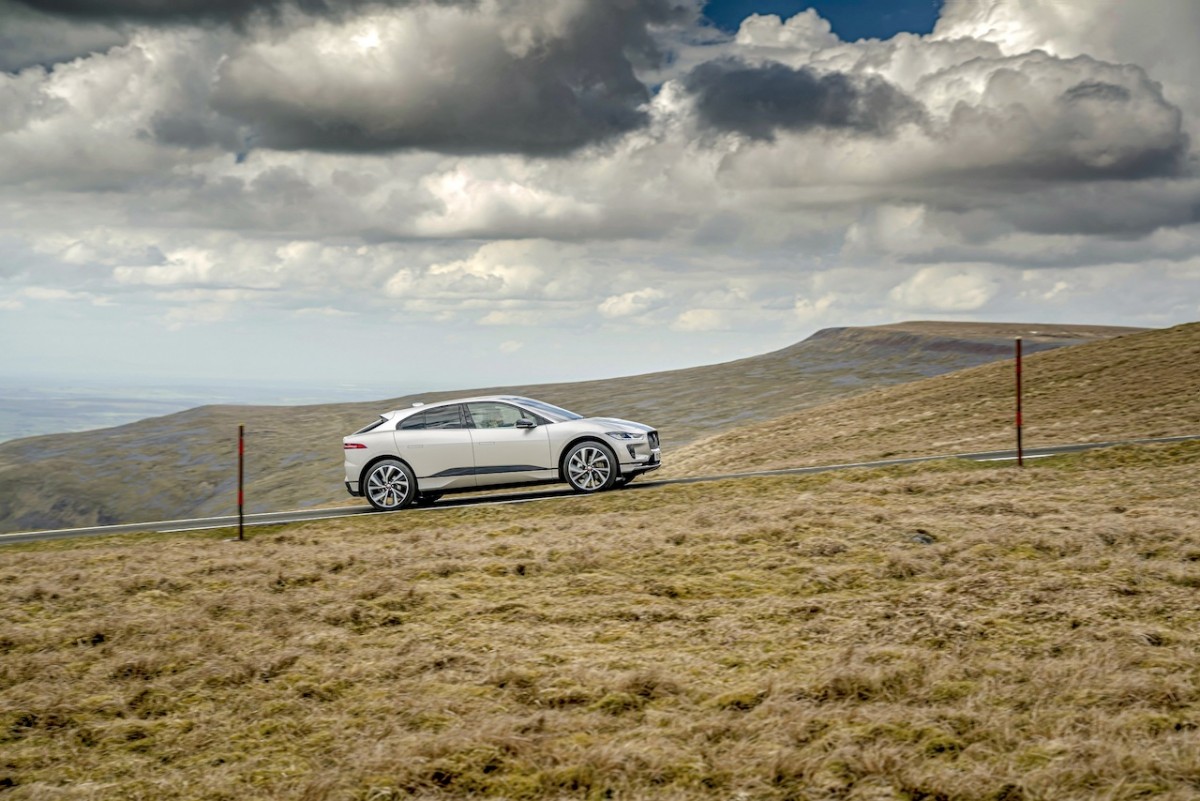 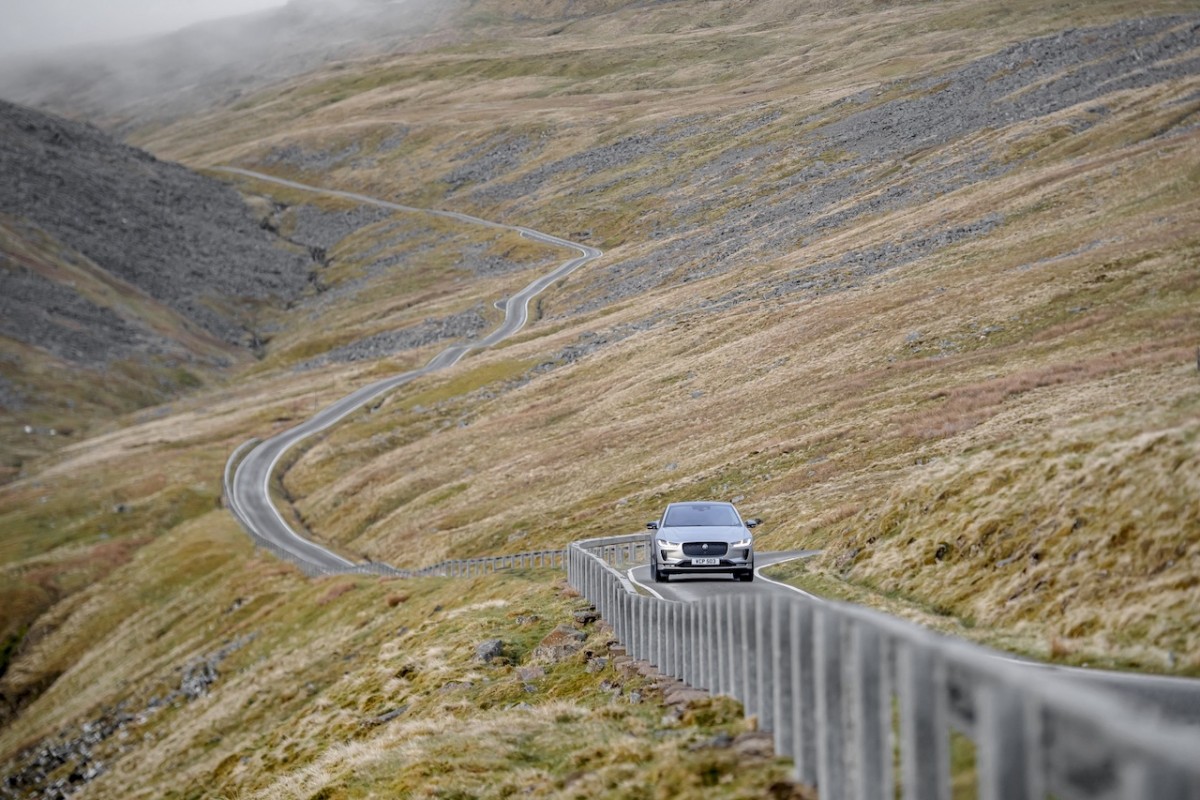 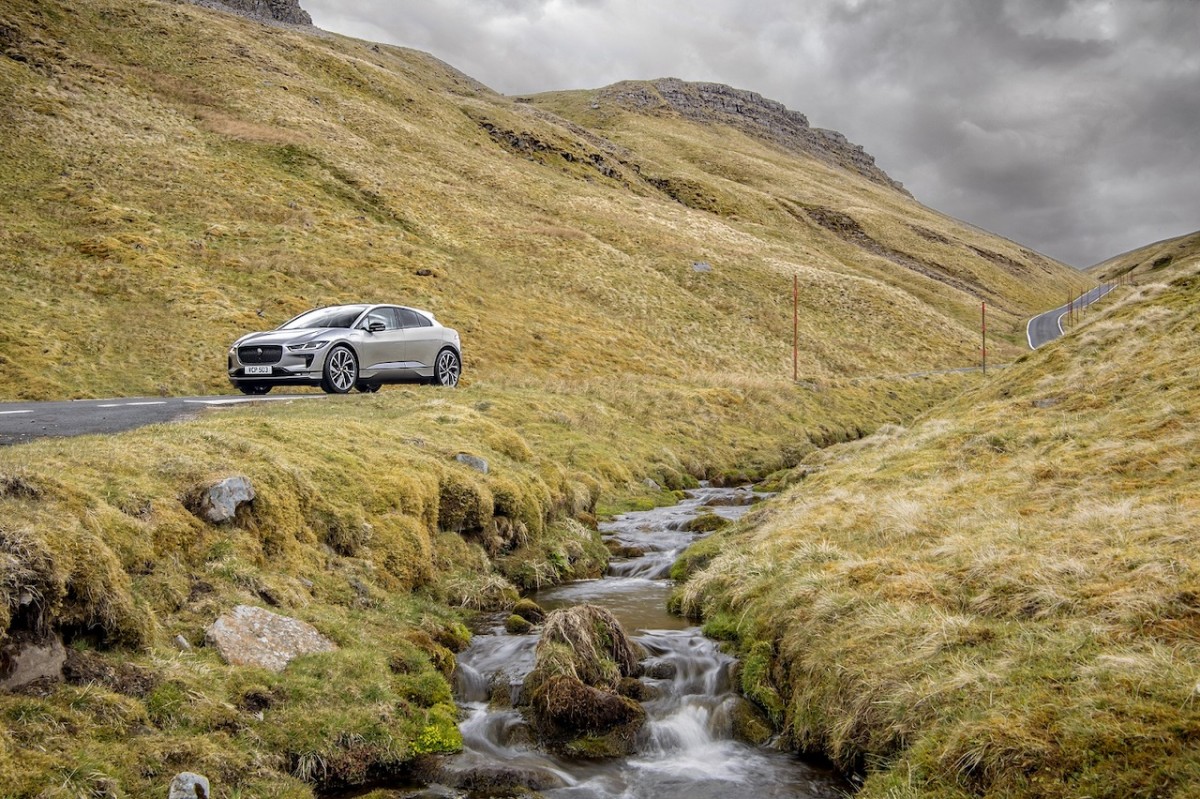 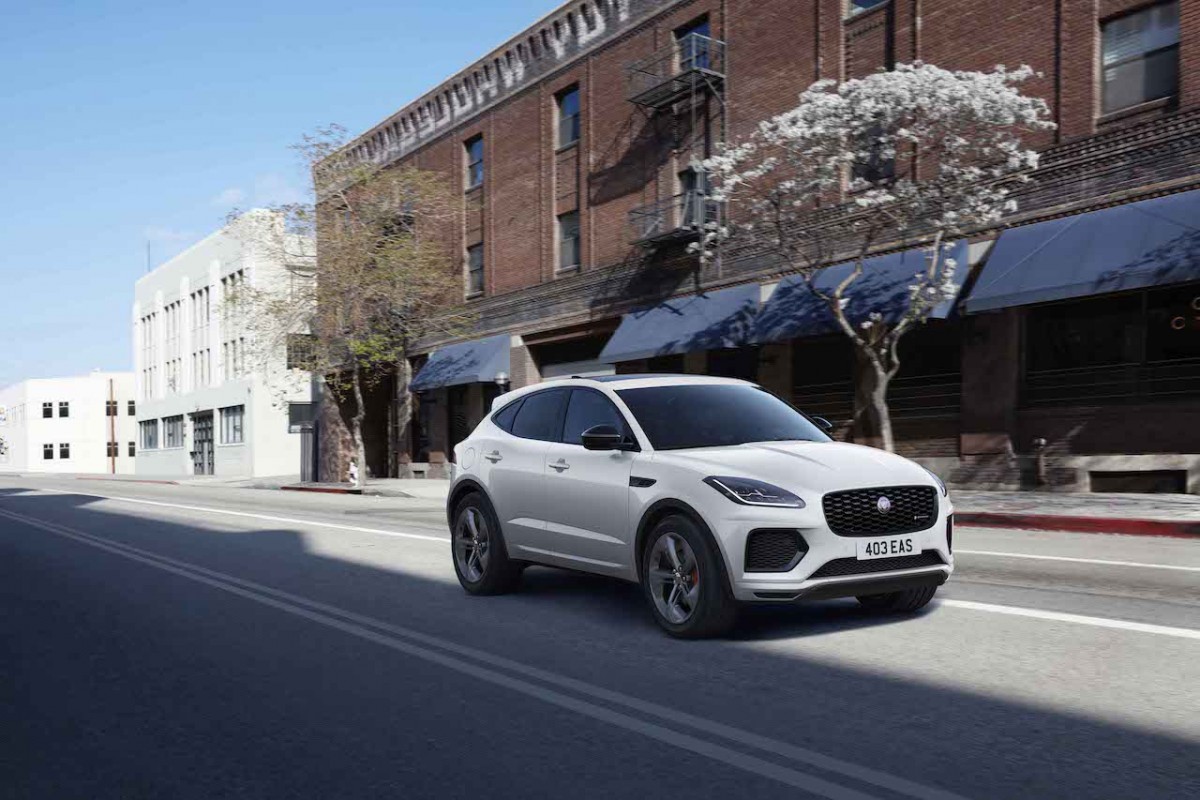 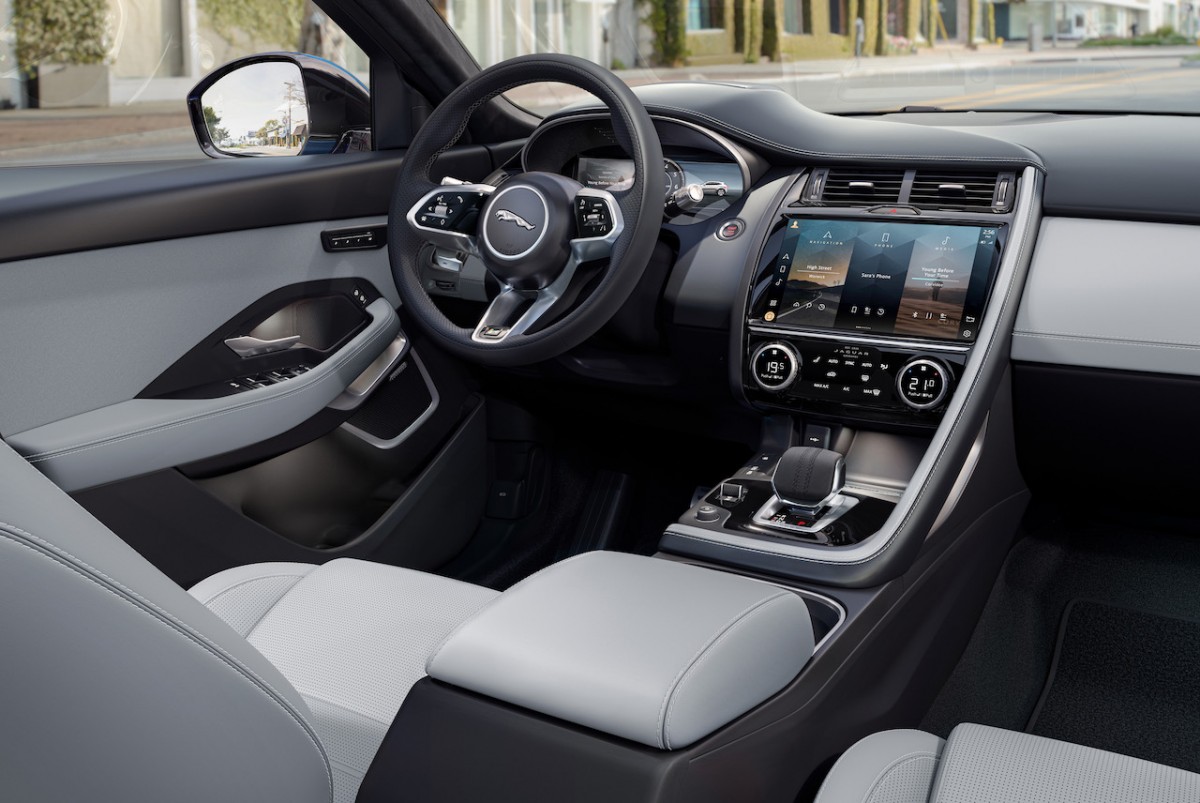 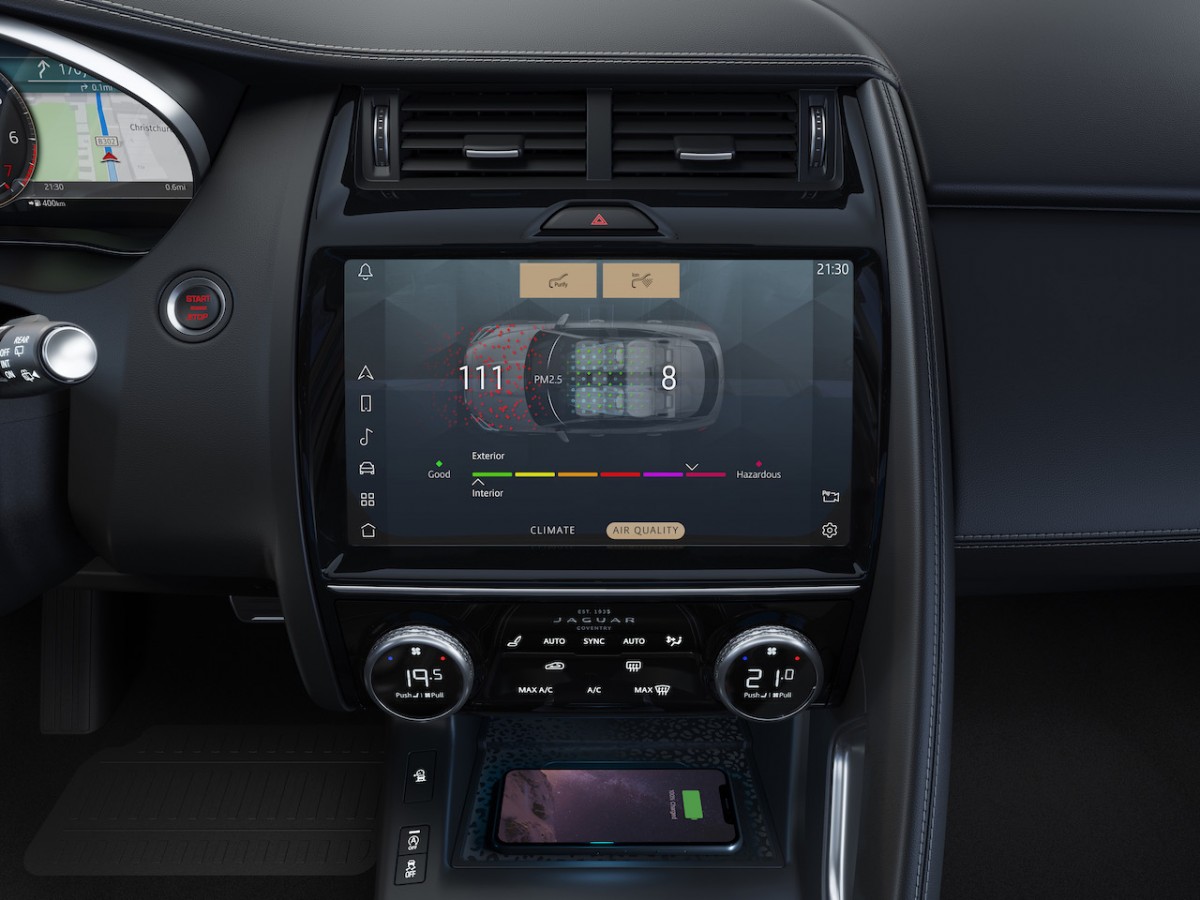 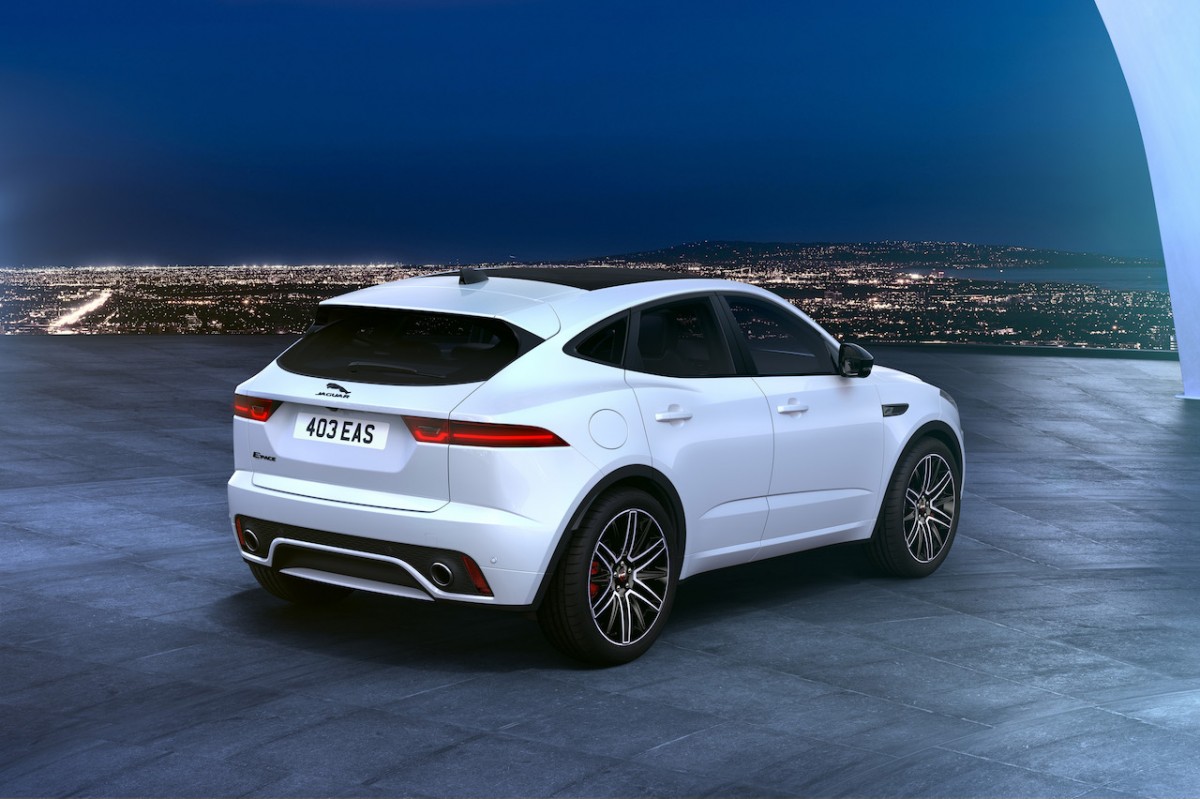 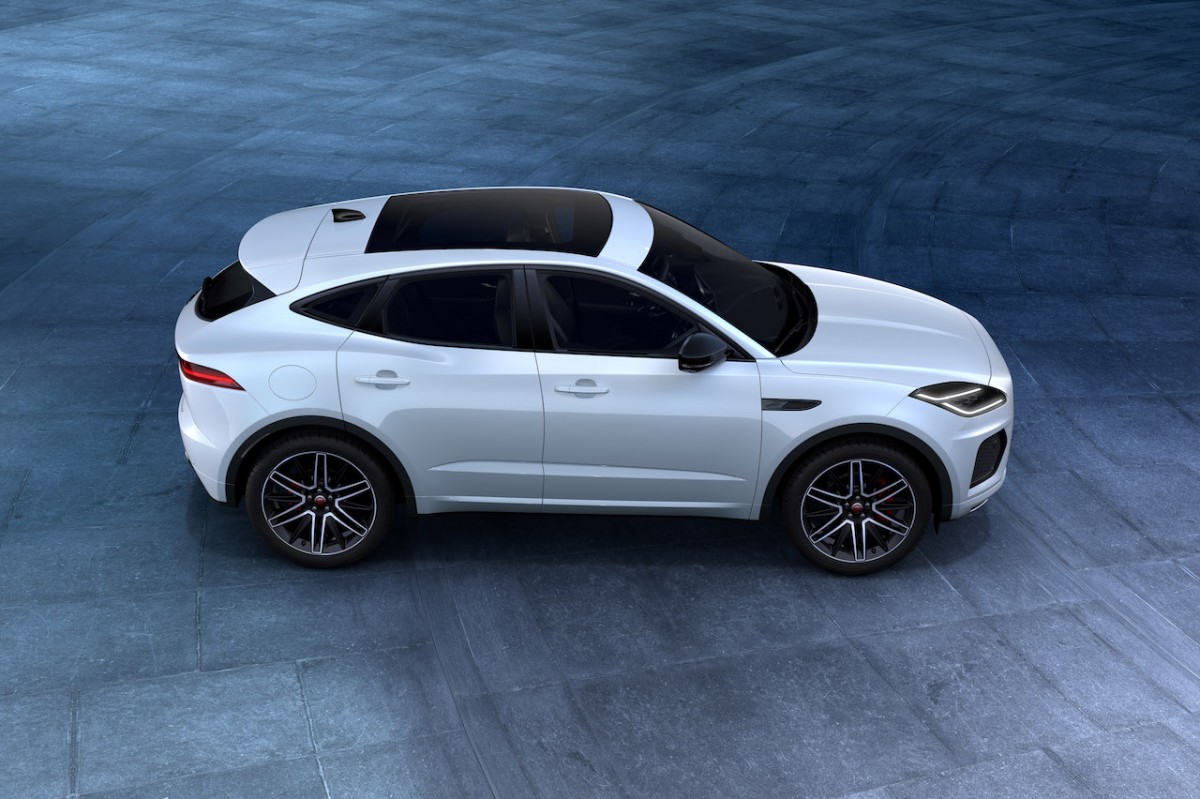 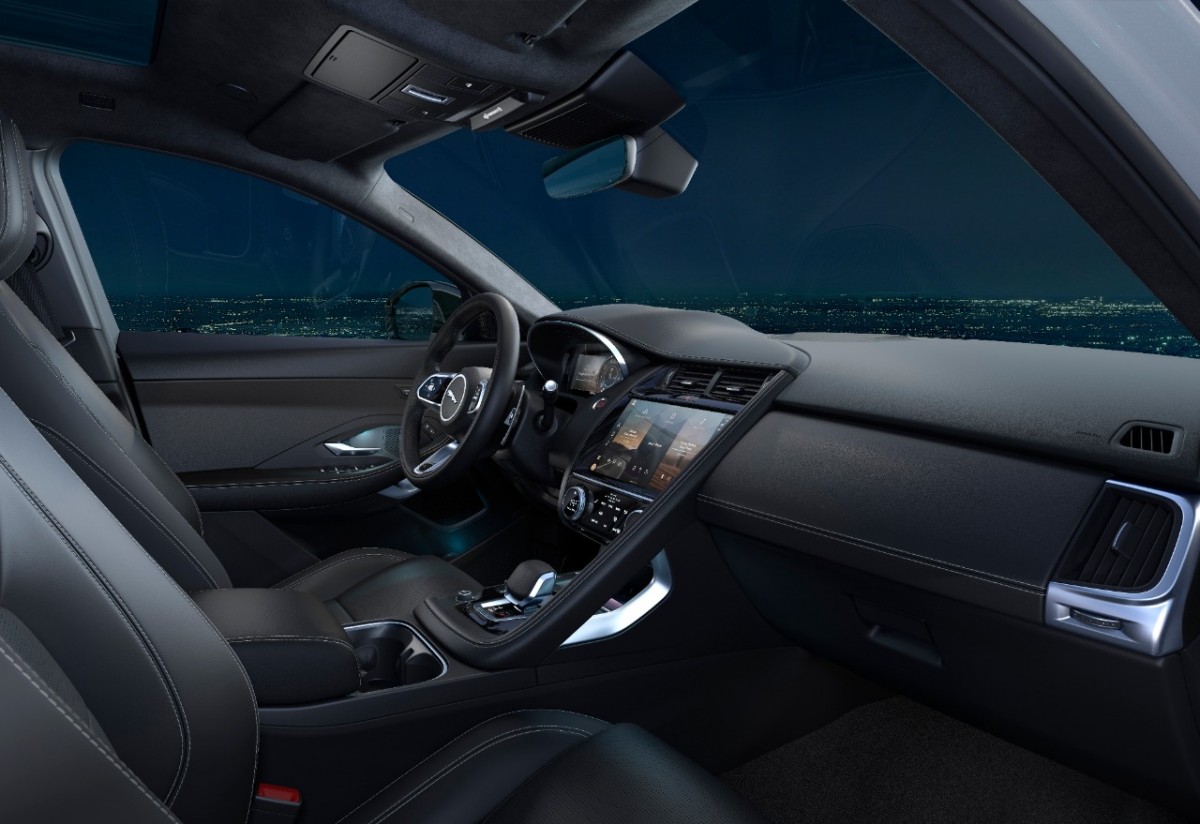