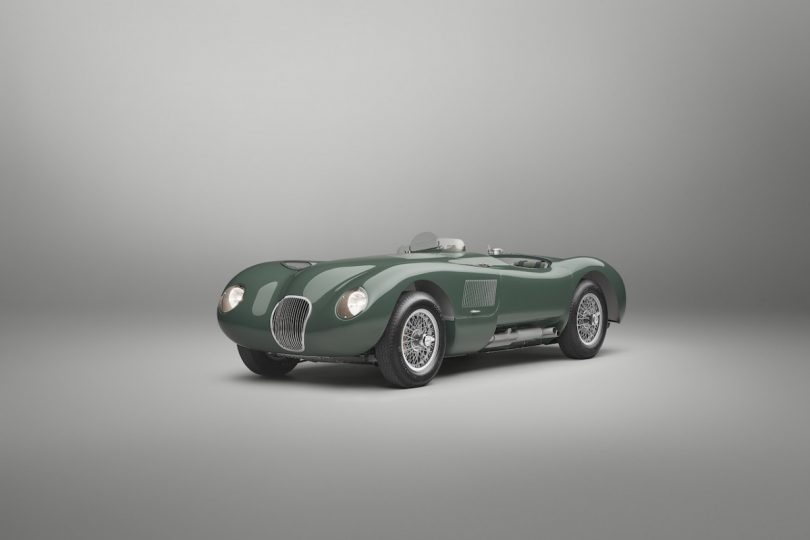 Jaguar Classic has unveiled the new C-type Continuation. The brand will officially unveil the C-Type Continuation to the public at the Concours of Elegance at Hampton Court Palace, England. The C-Type was ‘Revealed in 1951, the same year the car won the Le Mans. The company has announced that Jaguar will showcase the Classic Car to the public from 3-5 September 2021.

The Jaguar Classic is the vision of the legendary Jaguar Cars designer, aerodynamicist, engineer and artist, Malcolm Sayer. The C-Type raced from 1951 in Le Mans and helped drivers, Peter Walker and Peter Whitehead. The drivers achieved a record-breaking average speed of 93.495 miles per hour. The C-Type introduced the use of disc brakes in 1952. In 1953 Le Mans 24 Hour, the C-Type dominated the race with a first and second-place finish with an average speed of 105.841 miles per hour. It was the first time Jaguar completed the race with an average speed of over 100 mph.

A 3.4-litre straight-six engine powered the C-Type at the 1953 Le Mans. The engine produced around 200 Hp to 220 Hp of power and featured three Weber 40DCO3 carburettors. Drivers Duncan Hamilton and Tony Rolt drove the winning car leading to the adoption of disc brakes for road and race use.

Jaguar will build the C-Type Continuation on the 1953 Le Mans-winning works team car specification. The car will come with a 3.4-litre straight-six engine with triple Weber 40DCO3 carburettors producing 220 Hp of power. Each engine takes nine months to construct, and the brand will install Weber carburettors refurbished to exacting standards.

Jaguar has also worked on other details, such as the Plessey hydraulic pump on the gearbox that pumps hydraulic fluid into the brakes. The Continuation cars also feature reconditioned original versions of the Lucas fusebox cover, Lucas rear-view mirrors and other authentic components. The vehicle also features original-spec clocks and gauges and an ignition switch that replicates the original’s start-up procedure. This also includes the rev counter ahead of the driver reproduced intricately, that revs counter-clockwise.

Jaguar C-Type Continuation – The Devil is in the Detail 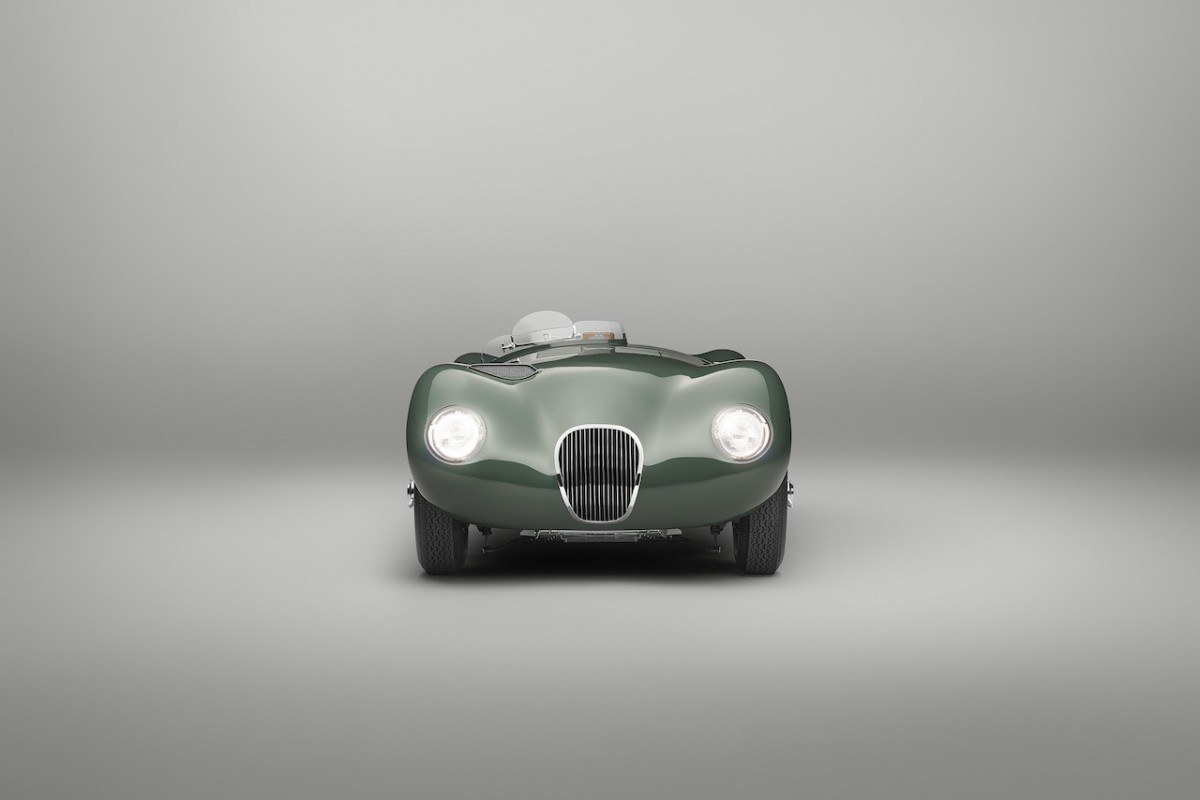 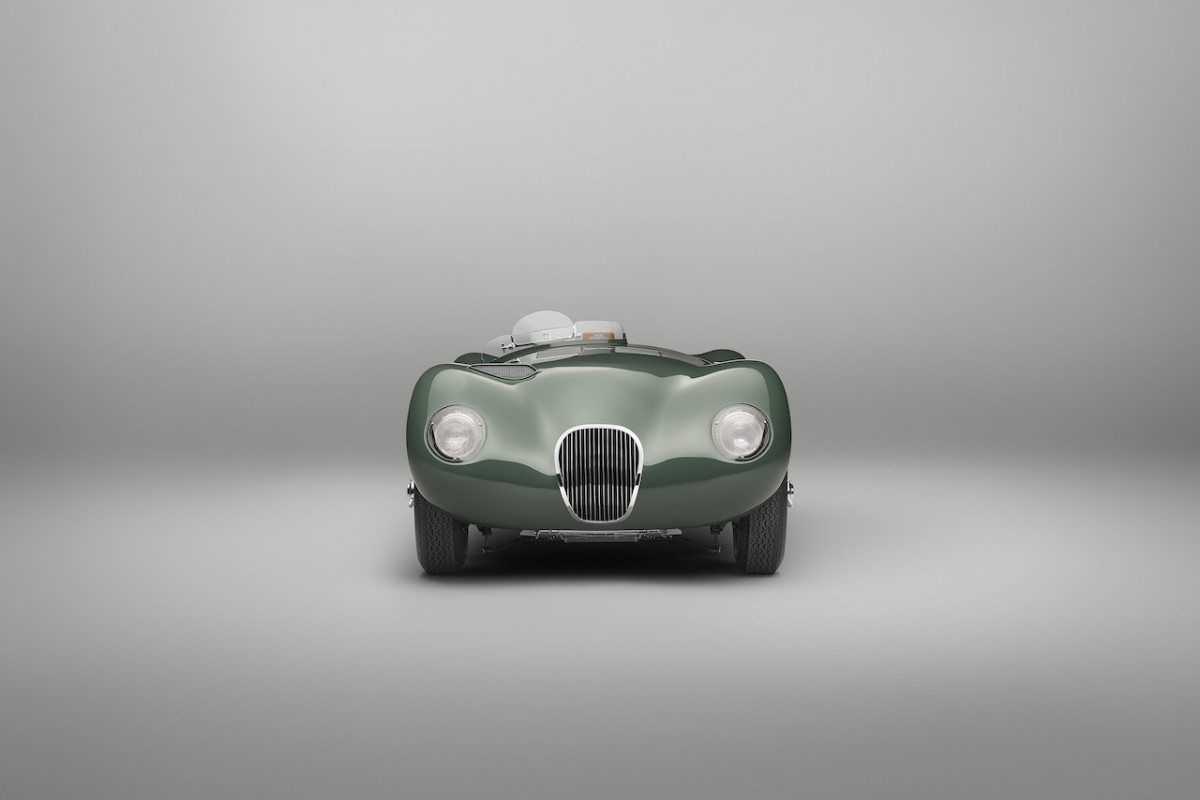 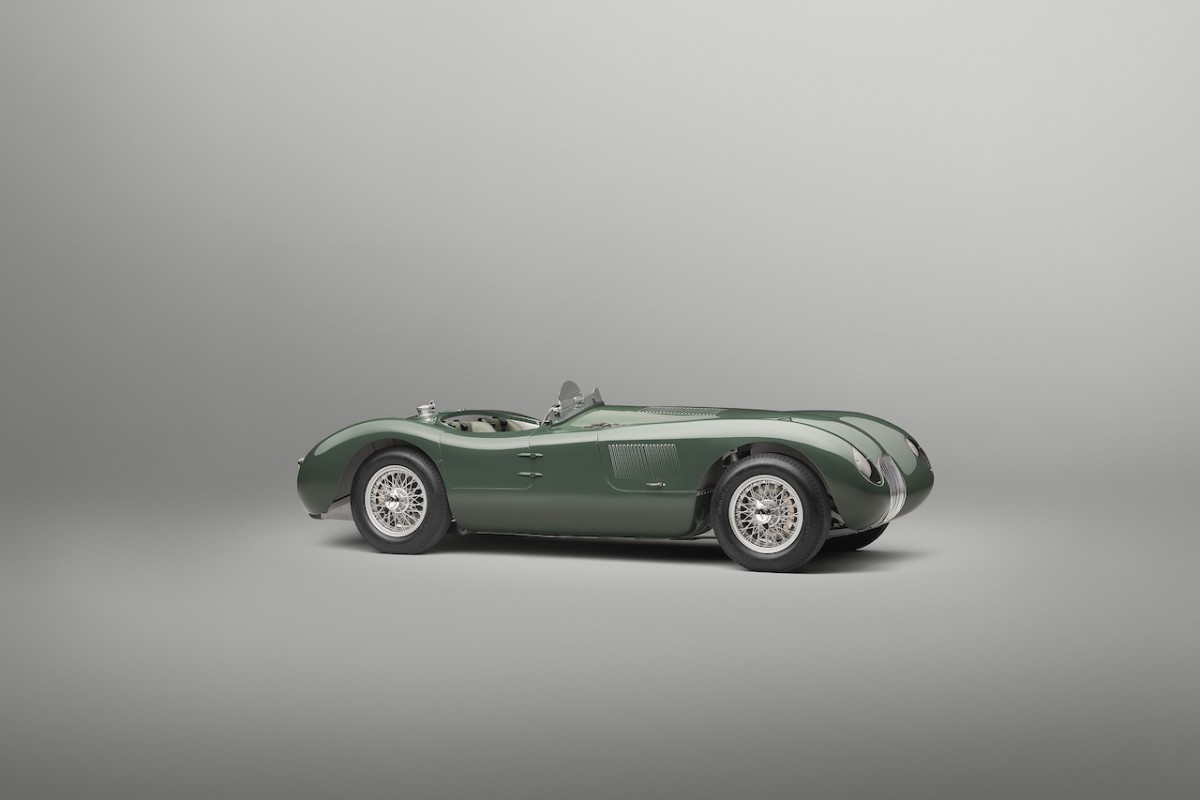 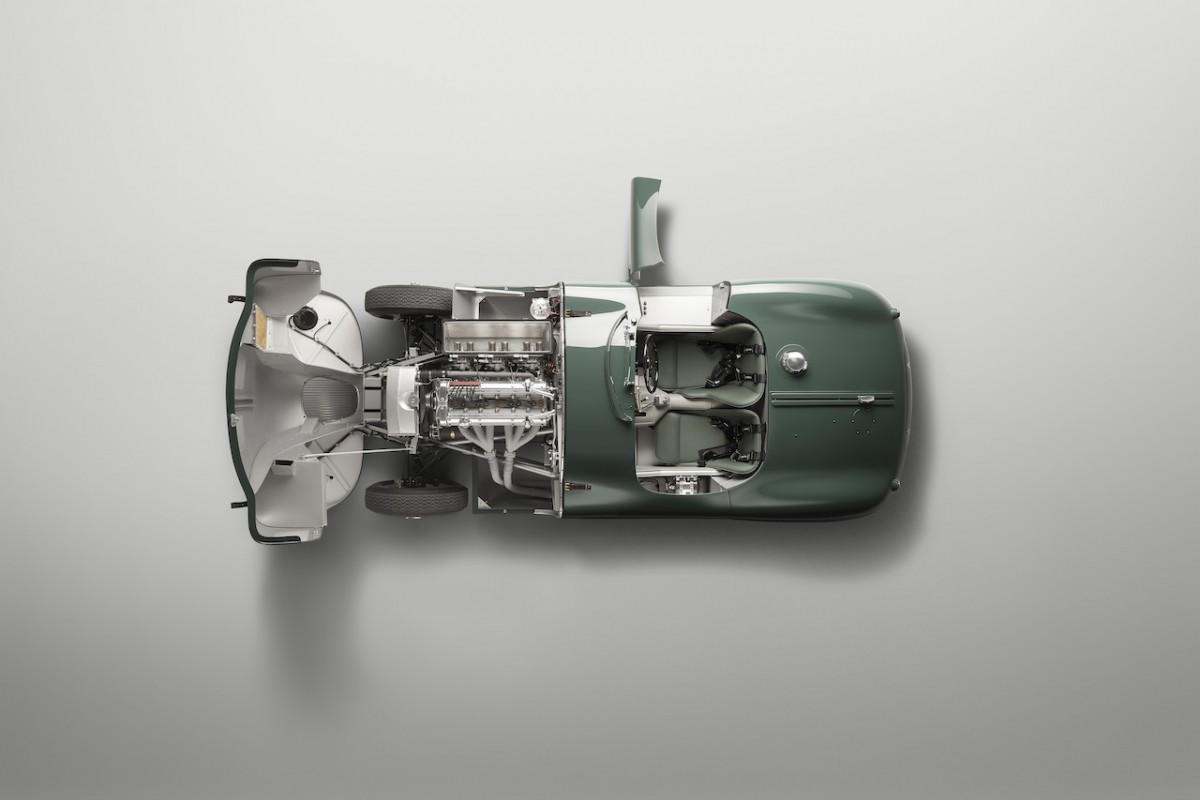 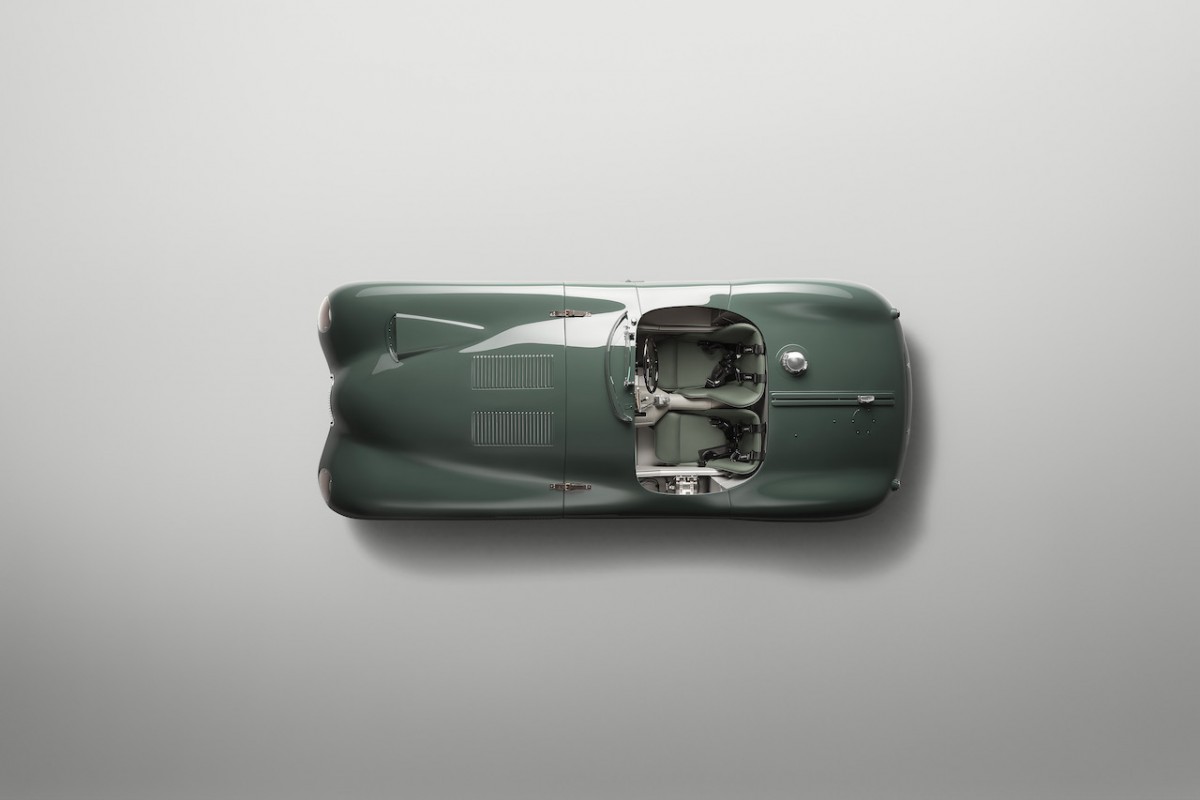 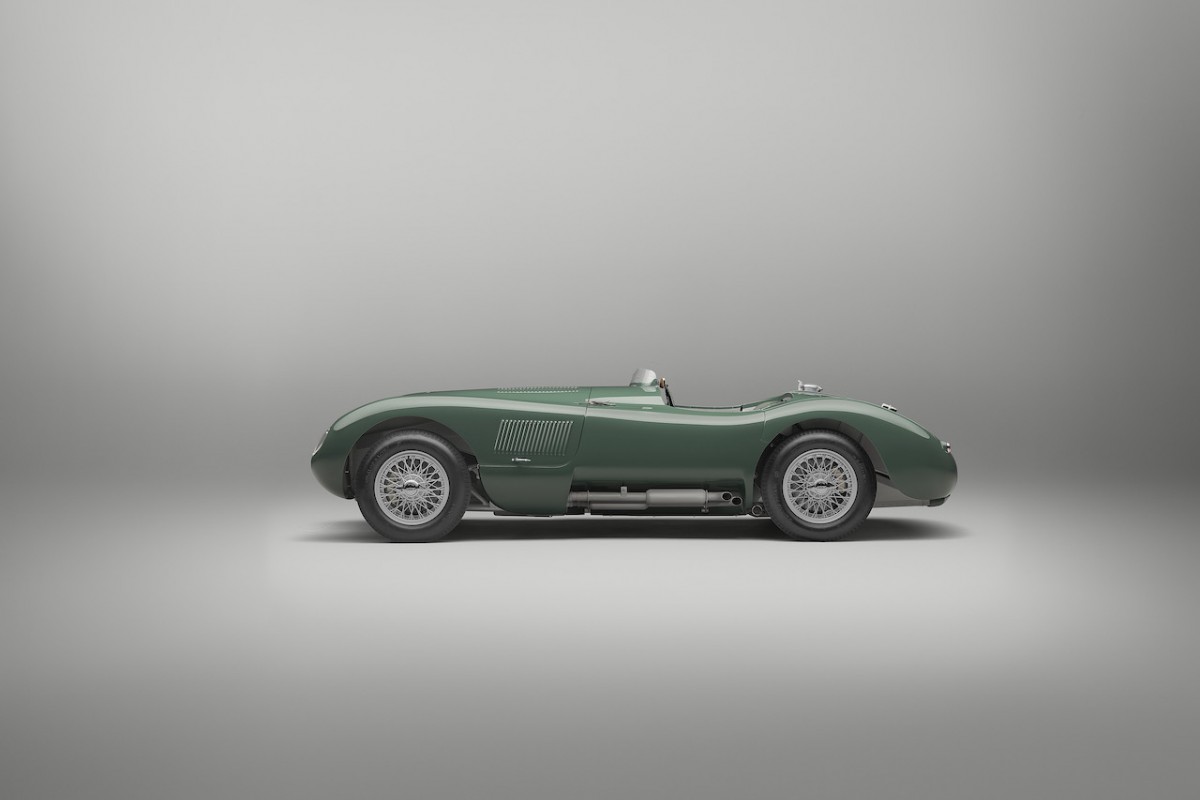 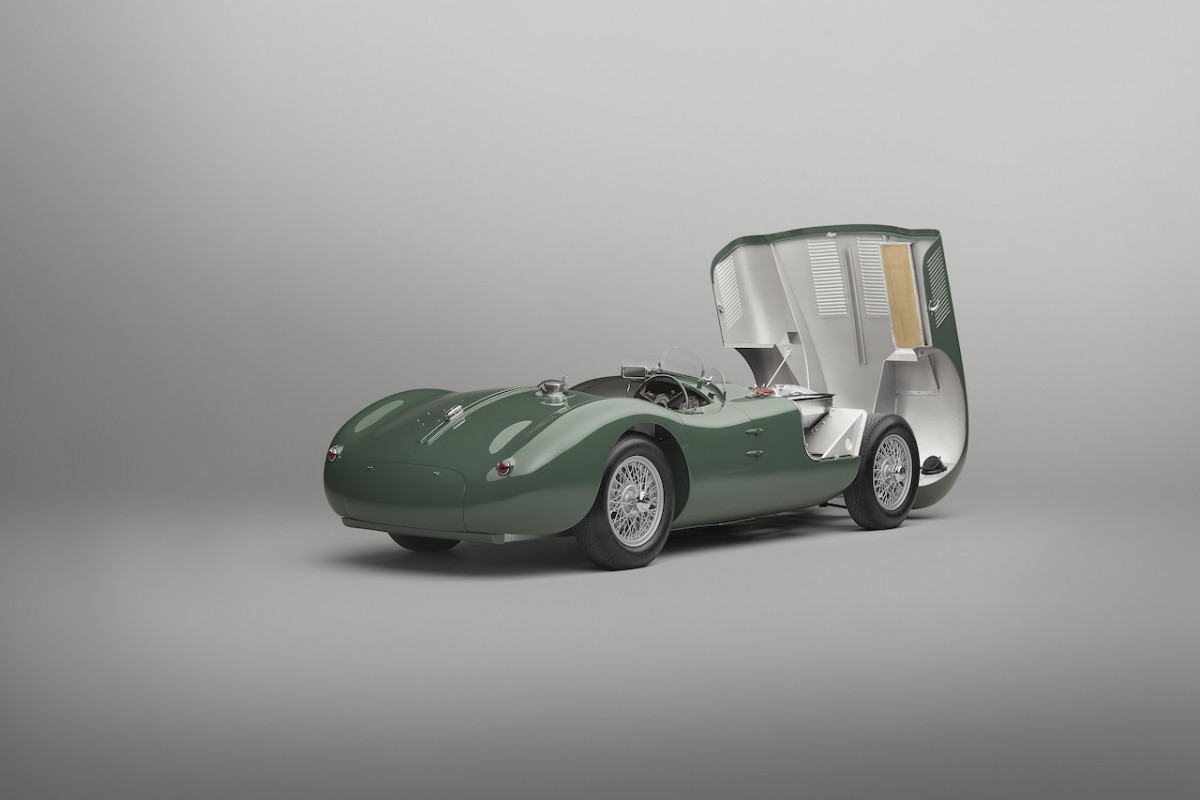 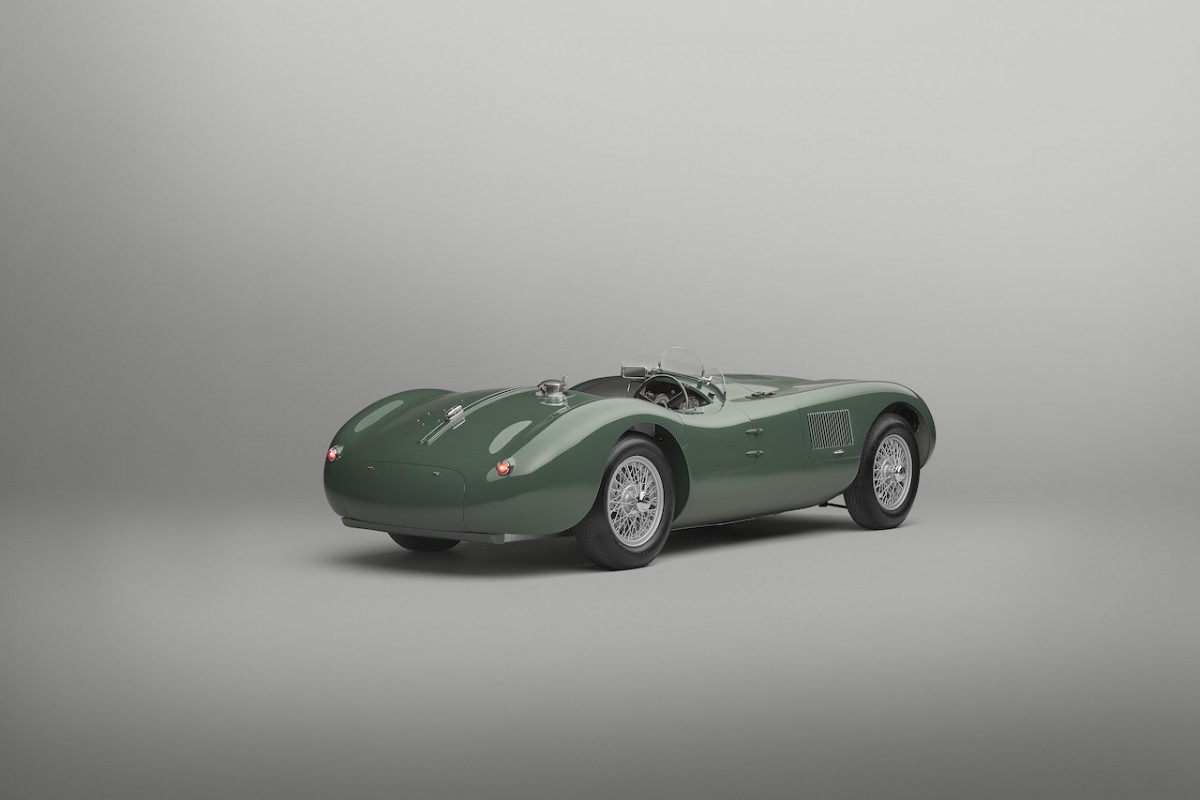 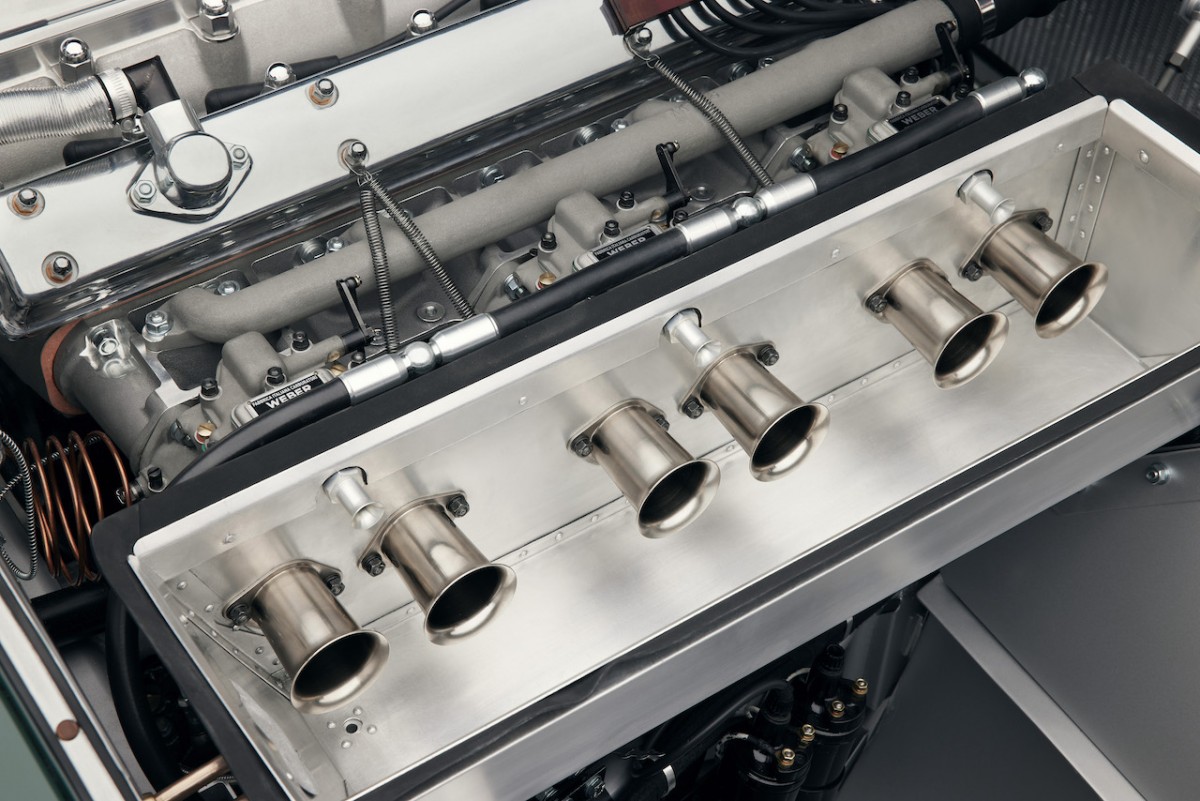 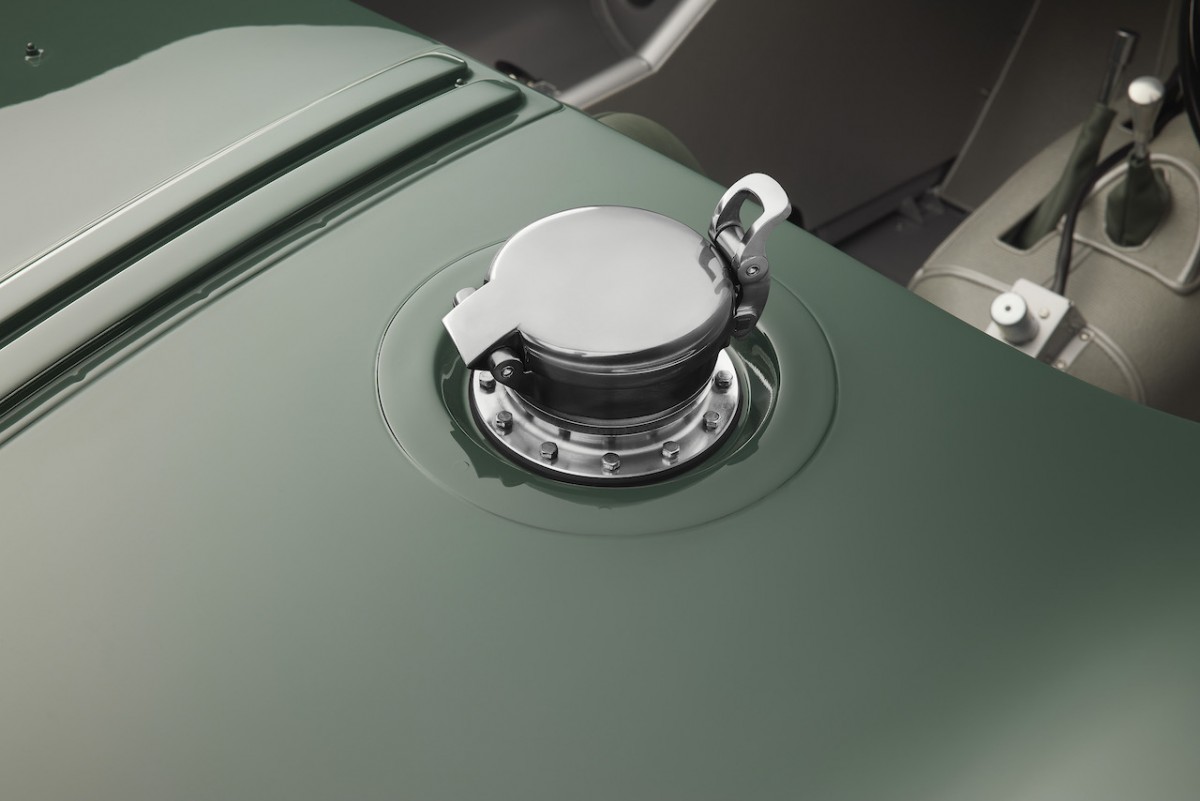