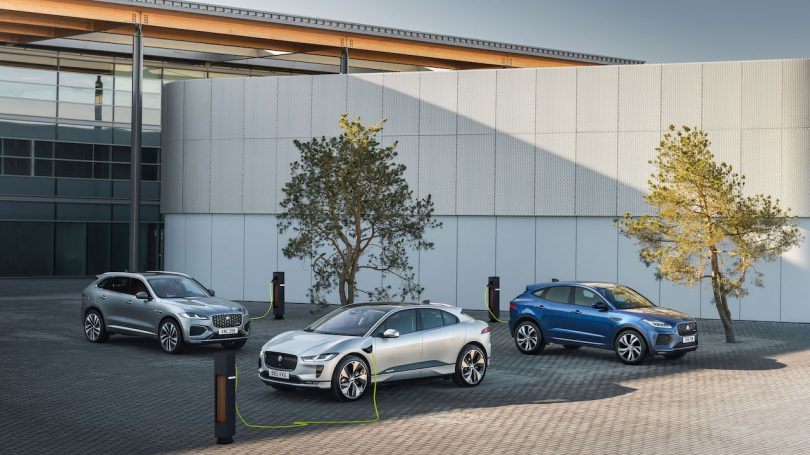 Now reports suggest, Jaguar is planning to launch a new all-electric model range. The new model range will arrive in 2025 and compete with Bentley and Porsche. This will allow Jaguar to move away from its current rivals – Audi, BMW and Mercedes-Benz. The new all-electric range is likely to comprise of three models. These will include two crossovers and a sporty 2-door coupe.

The new luxury model range will start with a price tag of GBP 100,000 and consist of technology, refinement and class-apart engineering. Like the Jaguar E-Type, the brand boasts that the modern luxury electric vehicle “will not be a copy of anything.” Jaguar reveals that the brand has set three different teams. All three groups have been given the exact instructions but are free to reinvent from scratch. The contest inside the Jaguar design teams will decide the future of the new model.

The brand plans to bring a transition from the current and future models. The only car that could overlap is the Jaguar I-Pace. While the new model will use a completely different platform than the I-Pace, the brand plans to use the tech from the all-electric SUV for the development. Jaguar also plans to tweak its position in the automobile segment. The brand wants to have a distinct stance and not overlap with existing cars such as Land Rover. In short, Jaguar intends to avoid similarities with other brand’s in terms of looks and proportion. 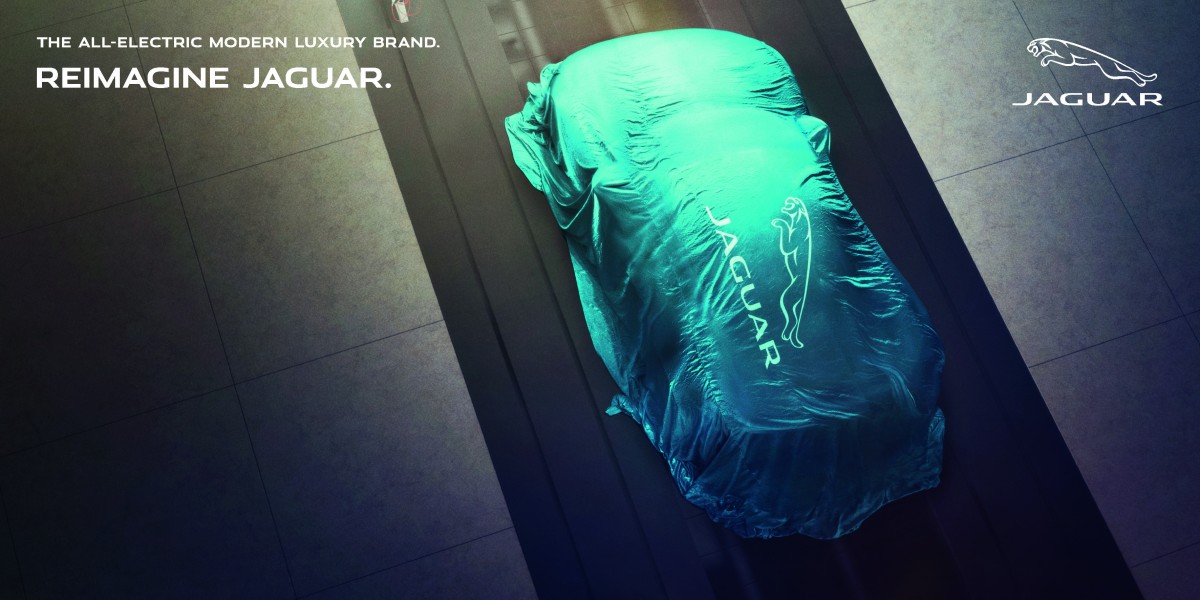