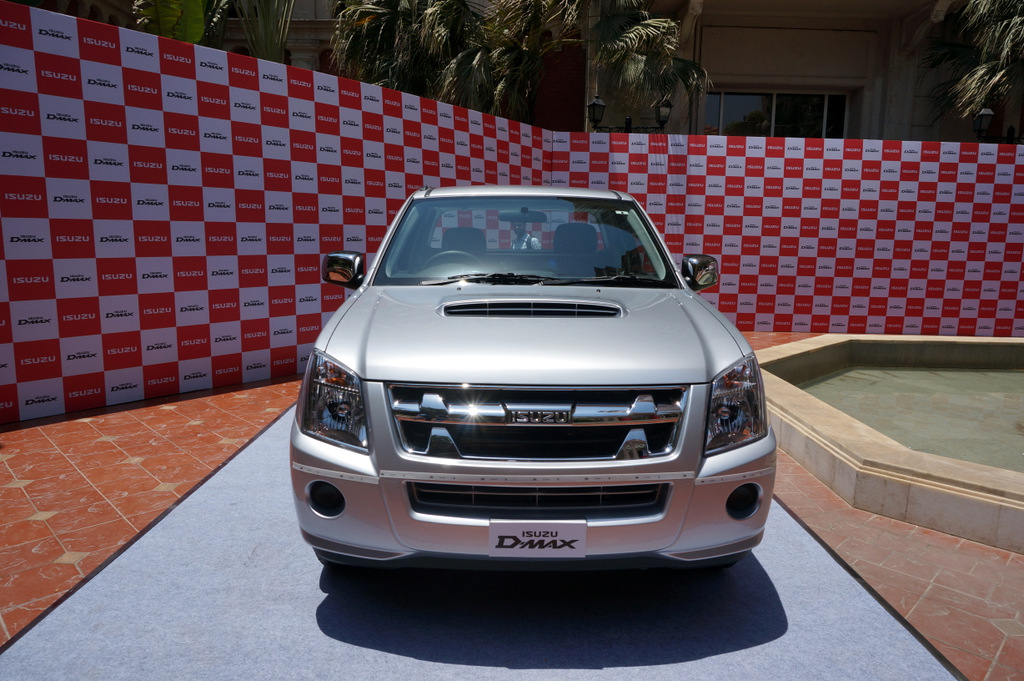 Isuzu Motors India is planning to launch a new 7-seater MPV to rival the popular Toyota Innova within two years. The Japanese automaker has codenamed the premium MPV as the RU30. This MPV is slated for a 2016 festive period launch, and the production for the same is expected to begin in October 2016.

The RU30 MPV will be ready by the time Toyota gears up to launch the next-generation Innova in 2016. Also, the new Xylo-U421 will be in the final development stages by then.