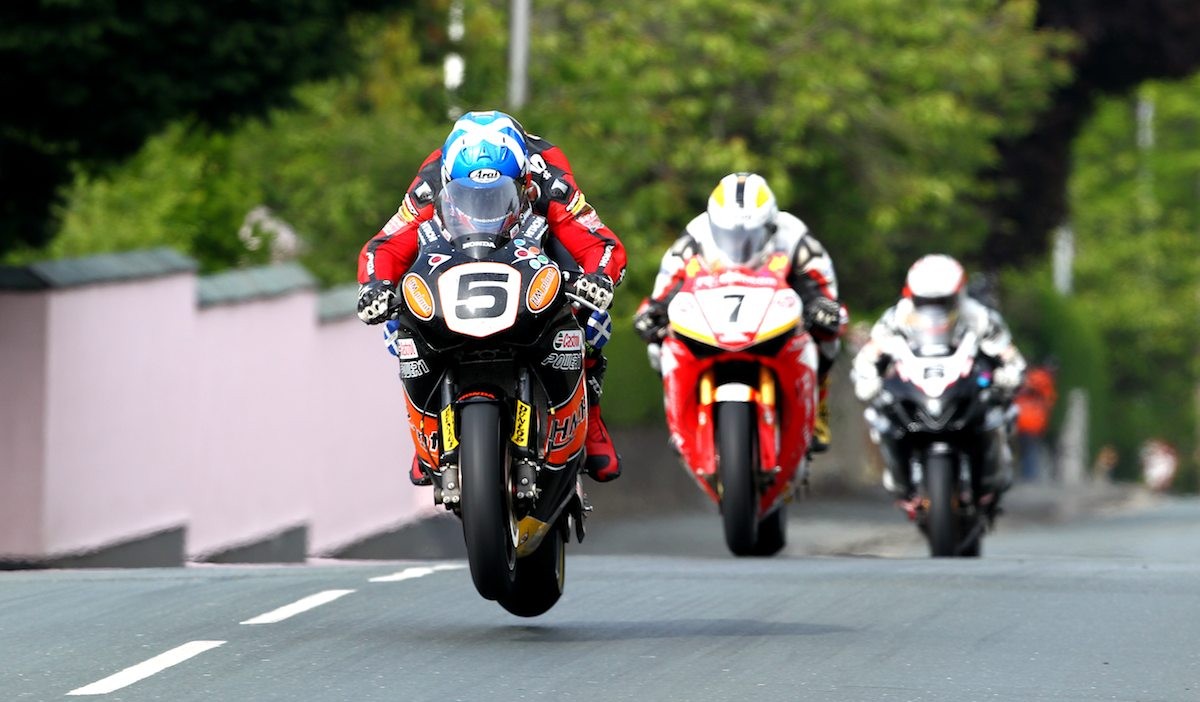 From a past few weeks, we, had been focusing over one of the most dangerous motorsports games MotoGp. We talked about the riders, their bikes, teamwork, techniques, passion and risk. But, besides of all this, there exists a world that has been redefining the word ‘insane’ perfectly from past 11 decades. A small country that exists between the shores of Britain and Austria, Isle of Man, witnesses one of the most passionate and brutally fast motorcycle racing championship’s every year. Started in 1904, things have changed completely but the passion and insanity of this furious game is still the same. When interviewed by his local newspaper in 2015, 23-times TT winner John McGuinness stated: “The TT is the biggest & most dangerous thing for me and I have my family around me for it”

The Isle of Man TT (Tourist Trophy) races are run in a time-trial format on public roads closed for racing by the Road Racing Act 1982 (Isle of Man) an Act of Tynwald. Since 1911 the Isle of Man TT races have been held on the 37.73-mile (60.72 km) Snaefell Mountain Course consisting of a number of public roads closed for racing. During race week, the TT races create a carnival atmosphere with picnicking spectators flanking vantage points on the circuit similar to other community festivals in another form of cycle racing — the Tour de Yorkshire and Le Tour de France.

The participating riders must have a valid FIM License or National Entrants license.

What does it include?

Well, there are various classes inside the TT championship, some of them are :

SUPERSTOCK TT
The 2015 specifications for entries for the Superstock TT, an event for production based motorcycles racing with treaded road tyres, are based on the FIM Superstock Championship specifications, as follows: 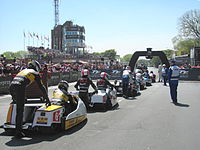 Machines must comply with general technical rules as per ACU Standing Regulations and 2015 Isle of Man TT regulations. The 2015 specifications for entries into the Sidecar TT race are:

501cc – 600cc with 4 cylinders and 4 stroke and fitted with production based motorcycle engines.

Joey Dunlop, with 26 wins is considered as a god in the TT world. Sadly he passed away aging 48 in a 125cc motorcycle championship crashing into tree and losing his life on spot.

John McGuiness, has won 23 times and is 43 years aged. Technically mastermind of the TT, John has seen success that many riders can’t afford to imagine.

Other rider such as Dave Molyneux, Mike Hailwood are also the satrs of this inasne motorcycle championship winning more than 10 times the title.

Out of this “insanity” and “death challenging” championship, world has received one of it’s very finest, brilliant and technical masterminds of motorcycle riding. Death parameter of this game can’t be ignored but considering the challenges i involve, the history this game possess and the enthusiasm and cult that it enjoys is simply outstanding.