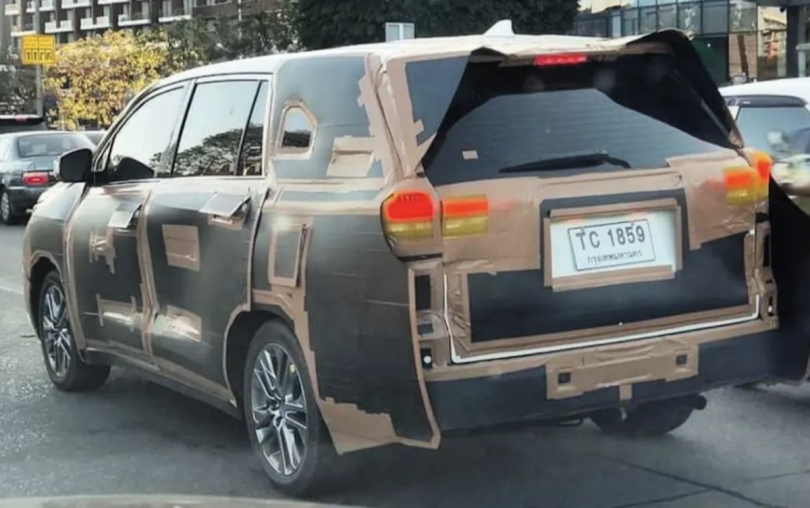 Toyota could be planning to introduce the next-generation Innova in the international markets. Spyshots of a new MPV have emerged on the internet, which appears similar to the popular Innova MPV. Reports suggest that Toyota could be developing the next-generation Innova in the international market as the development mule is completely cladded with camouflage panels. For the next generation, the Innova could not only get design and styling updates but also feature major updates to the powertrain. Looking at the spy shots, we believe that the MPV will make its debut in the second half of 2022.

Toyota is likely to introduce the new Innova in the southeast Asian market first. The Toyota Innova is likely to come with a new fascia which could come with new headlights and taillights. The next-generation car is likely to come with a similar wheelbase compared to the current model. Spyshots reveal 5-double-spoke alloy wheels and a slightly rakish rear windscreen. But we cannot confirm styling details as the development mule is under heavy camouflage. The brand has also camouflaged the door handles on the test mule, which leads us to believe that the new Innova could get flush exterior door handles. 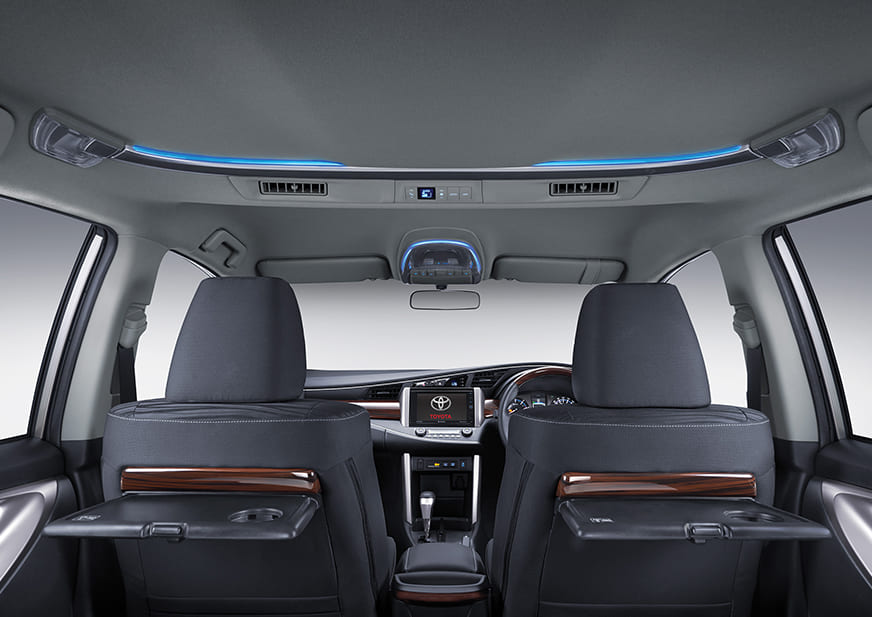