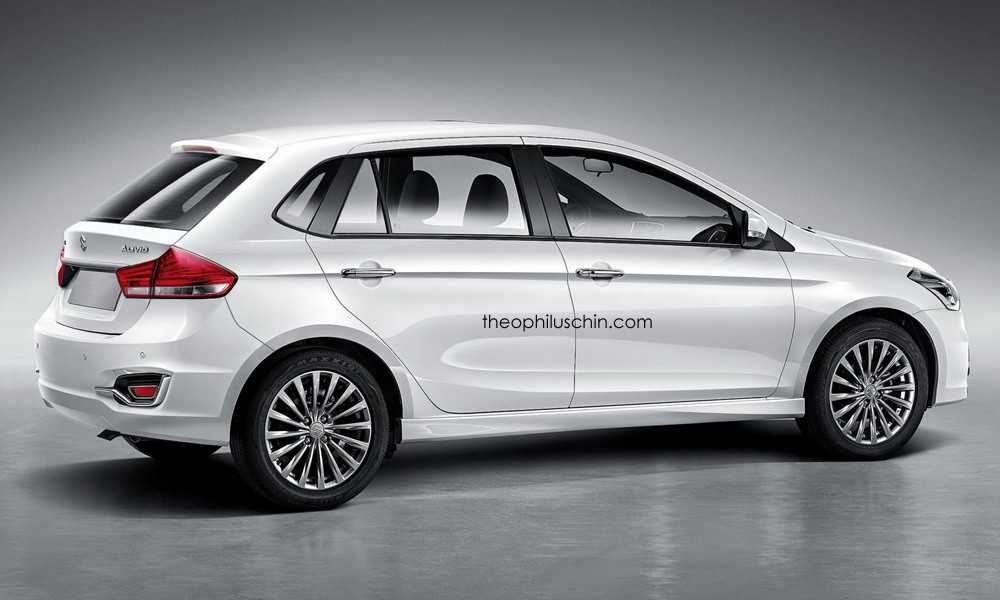 Images have surfaced on the internet which are suggesting that the upcoming premium hatchback from Maruti Suzuki, codenamed as the YRA could be a derivative of the recently launched Ciaz sedan.

If we look closely to the previous spyshots, there is some amount of resemblance between the test mule and these rendered images. If the car will be anything close to these rendered images, Maruti could yet again have a successful hatchback offering because the Ciaz itself is a rather good looking product from India’s largest automobile manufacturer.

However, at this point, this is mere speculation and nothing can be confirmed till either clearer spyshots emerge, or the company reveals the product completely; the latter being rather unlikely anytime soon. But this move will definitely allow Maruti to share parts to a huge extent and as a result, price the YRA very competitively.

The YRA is expected to be powered by a 1.0L turbocharged petrol motor which can produce 90 PS of power and deliver 20 kmpl of fuel efficiency. Along with this, the hot favourite 1.3L DDiS diesel engine will also be offered. 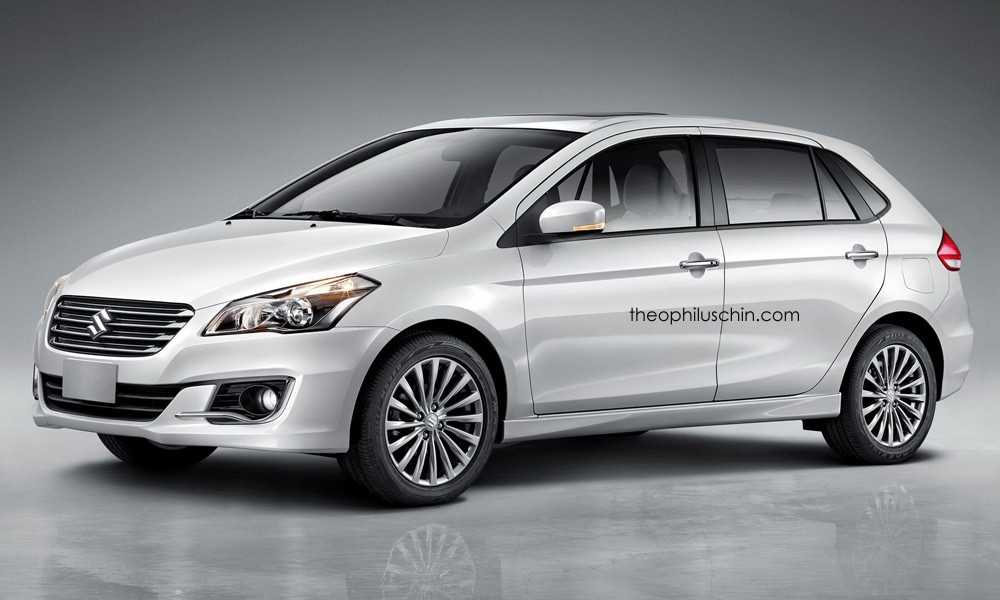