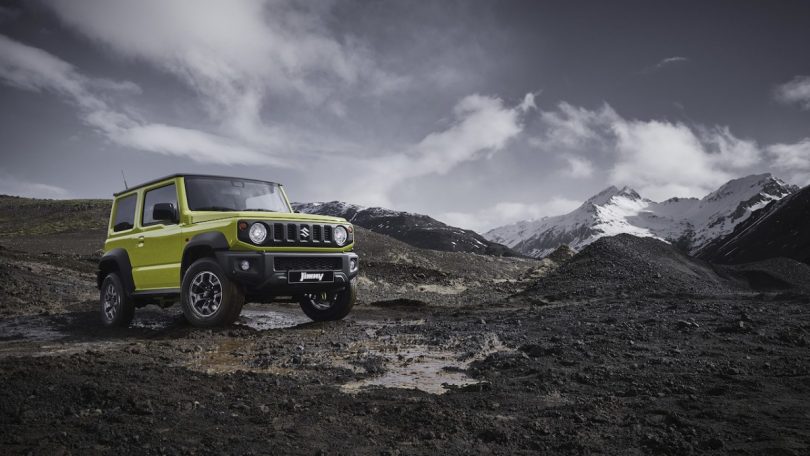 Maruti Suzuki could be planning to bring a new SUV to the Indian market. The brand has just released a teaser on the official social media page with “#SUVforAdventure”. The teaser video appears to have been shot in a desert and shows two tyre tracks with a tagline in between. This tagline says, “Guess Who Was Here”. The brand has not revealed any more information about the vehicle that it plans to launch shortly, except that it will be an SUV.

Since the release of the teaser, motoring enthusiasts across the country have been praying for the Jimny to make its market debut in India. The lifestyle SUV has quite a massive fanbase in the Indian market, so did its predecessor, the Maruti Suzuki Gypsy. In the international market, the brand retails the Jimny in the three-door avatar. We speculate that the brand could bring the long-wheelbase 5-door version called the Jimny Long for the Indian market. Currently, Maruti Suzuki produces the Jimny at the Gurugram production facility and exports the SUV to Latin American countries such as Columbia and Peru as well as the Middle East and Africa.

Powering the Suzuki Jimny is a 1.5-litre four-cylinder petrol motor. The engine makes 105 PS of power and 138 Nm of torque. The motor comes with a 5-speed transmission and an optional 4-speed torque converter type automatic transmission. The SUV features ALLGRIP PRO part-time 4×4 with a low-ratio transfer case. The standard 3-door Jimny SUV measures 3,645 mm in length, 1,645 mm in width and 1,720 mm in height. 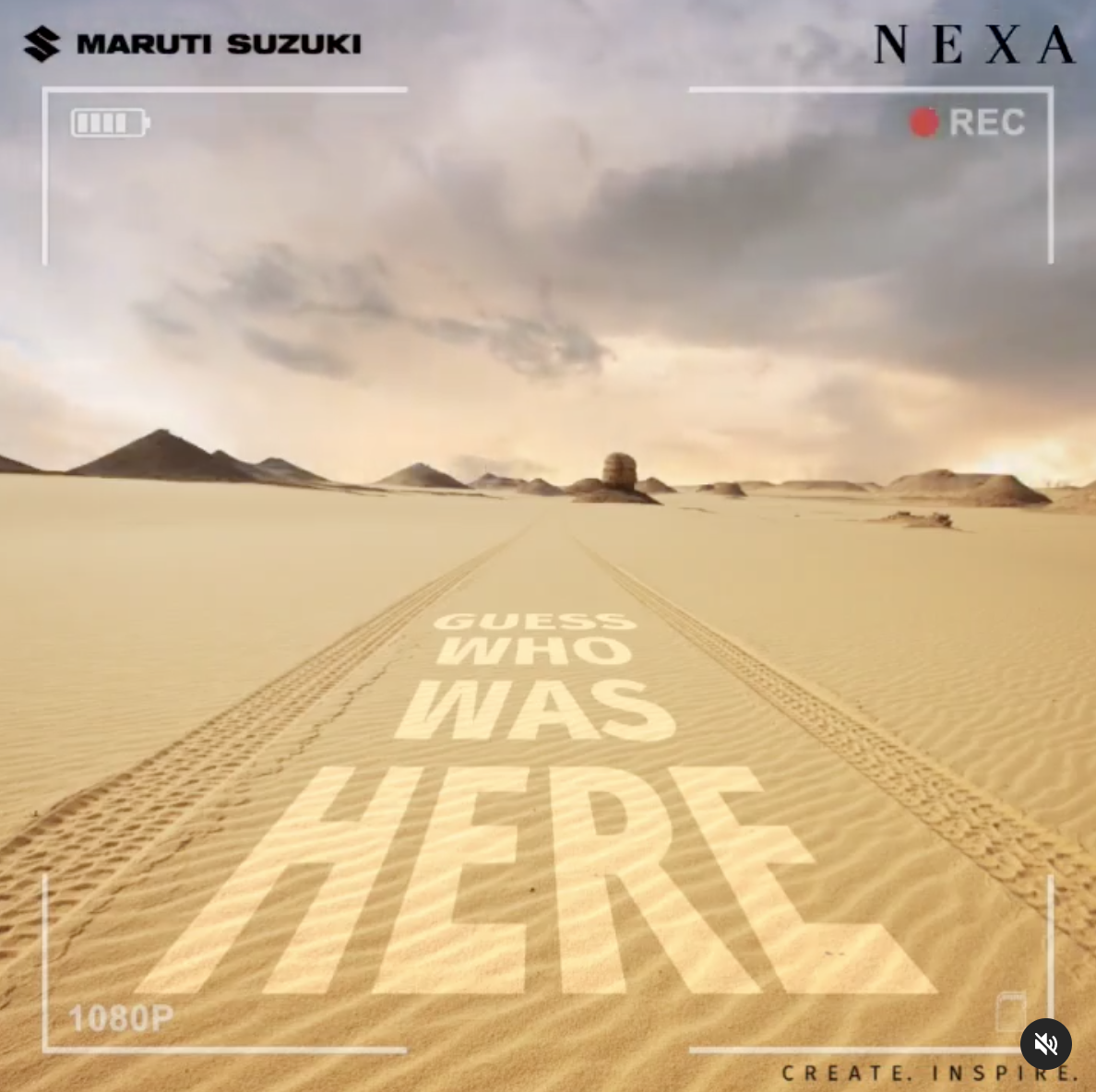