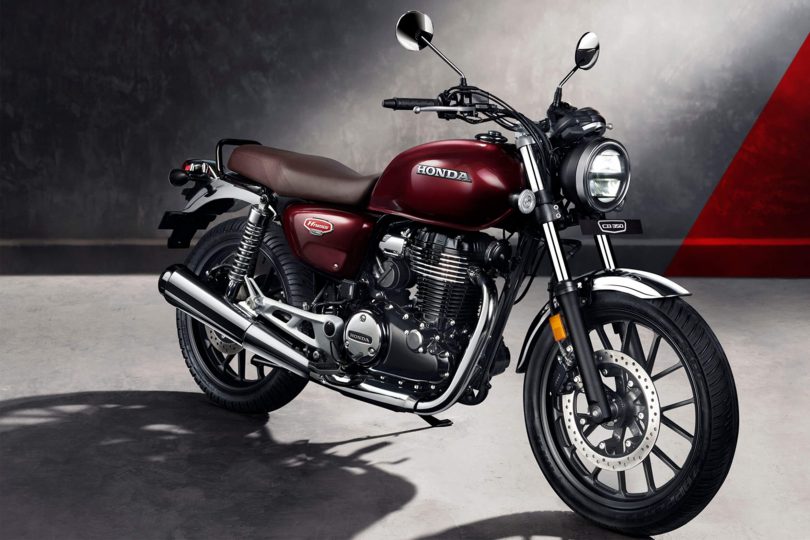 Following on the story where Honda Motorcycle & Scooter India Pvt. Ltd. (HMSI) revealed that the brand plans to expand its premium retail vertical the Big Wing across India and further strengthen the sales portfolio by adding several motorcycles across multiple segments; during the presentation at the launch of the H’Ness CB 350, Honda showcased a background art and the keen-eyed will notice that the silhouettes of the upcoming motorcycles were shown in the art. While three out of four can be identified easily, one as an Adventure Tourer based on the lines of the popular Africa Twin, another a naked neo-retro roadster based on the lines of the CB 1000R and the third a silhouette that matches the H’ness CB 350, a modern-classic which was unveiled later that day.

But here is when things get interesting, a fourth silhouette that replicates the third one leading us to believe that the fourth drawing could be a motorcycle with the same design language as the CB 350 but with a larger displacement powertrain. Now, the H’ness CB 350 is the prime contender to rival Royal Enfield motorcycles which were earlier available in both 350cc and 500cc engine capacity and Honda could be planning to take the game a notch higher by launching a 500cc version of the H’ness. If this theory holds ground, we could soon be looking at a CB 500 which will be able to better compete with modern-classics in the segment.

With suffocating BS6 emission norms in effect, Royal Enfield at the end of March 2020 discontinued its 500cc long-stroke, single-cylinder unit construction engine (UCE). This gives Honda an ideal time to launch their own 500cc product as there is currently no motorcycle in that space, and Honda could sell the new bike which could be christened H’Ness CB 500, unrivaled. At the launch of the Honda CB 350, the brand did mention that there will be another ‘Thump of surprise in the near future’.

We speculate that Honda is likely to use a large single block for the 500cc iteration, but a dual-pot mill could also be under development, improving refinement and dynamics. With a twin-cylinder in the parallel (in-line) format, the new CB will also be able to compete with the Royal Enfield Twins, the Interceptor 650 and the Continental GT 650 in the Indian market.

The Honda H’ness CB 350 is powered by a BS6 compliant air-cooled single-cylinder, with PGM-FI (fuel-injection) that produces 20.8 Bhp of power at 5,500rpm and 30 Nm of torque @3000 rpm matched to a 5-speed gearbox and Assist & Slipper Clutch. The motorcycle is not only more powerful but also features  an impressive electronics package over the competitor. The Honda H’ness CB 350 is expected to be launched around the INR 1.90 lakh mark. Remains to be seen how soon the bigger sibling to the CB 350 arrives and how much premium does it demand in terms of pricing. Nevertheless, sounds like a good plan from Honda to keep the new age motorcyclists happy along with attracting the old school motorcycle lovers with the retro design of the CB range. 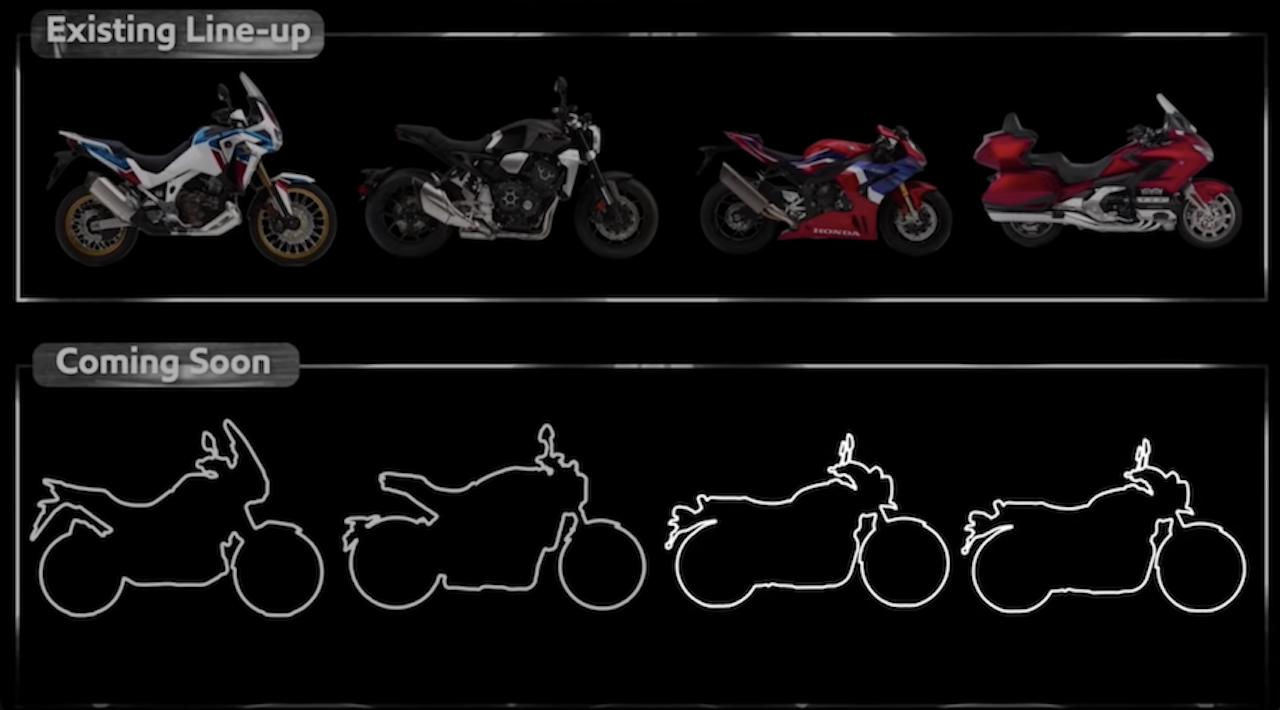