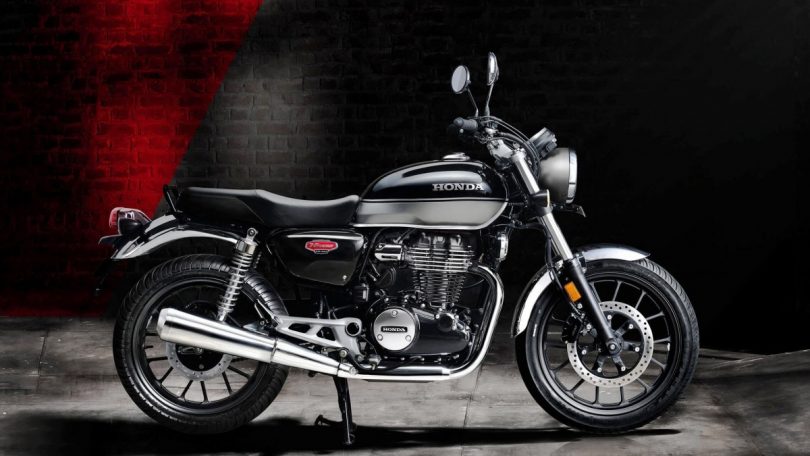 Honda Motorcycles and Scooters has announced that its Smartphone Voice Command system on its H’ness CB 350 is now also compatible with iOS. The Honda Smartphone Voice Command system uses Bluetooth to connect to a smartphone. The system is then able to show various alerts and information on the instrument cluster like calls, messages alerts and navigation information. The system was already compatible with an Android smartphone.

The Honda Smartphone Voice Command system is available only on the DLX Pro and Anniversary Edition variants of the H’ness CB 350. There are no other changes done apart from this addition.

The H’ness CB 350 is available in three variants and multiple colour options. The range starts with the DLX variant. The next model in the line is the DLX Pro variant and then the recently introduced Anniversary Edition.

The H’ness CB 350 uses a 348.3cc air-cooled single-cylinder engine. The motorcycle also uses Honda’s PGM-Fi technology for better performance and efficiency. The engine produces a peak power output of 21 PS and a peak torque of 30 Nm. The transmission on the motorcycle is a 5-speed unit. Additionally, it also gets an Assist and Slipper clutch. 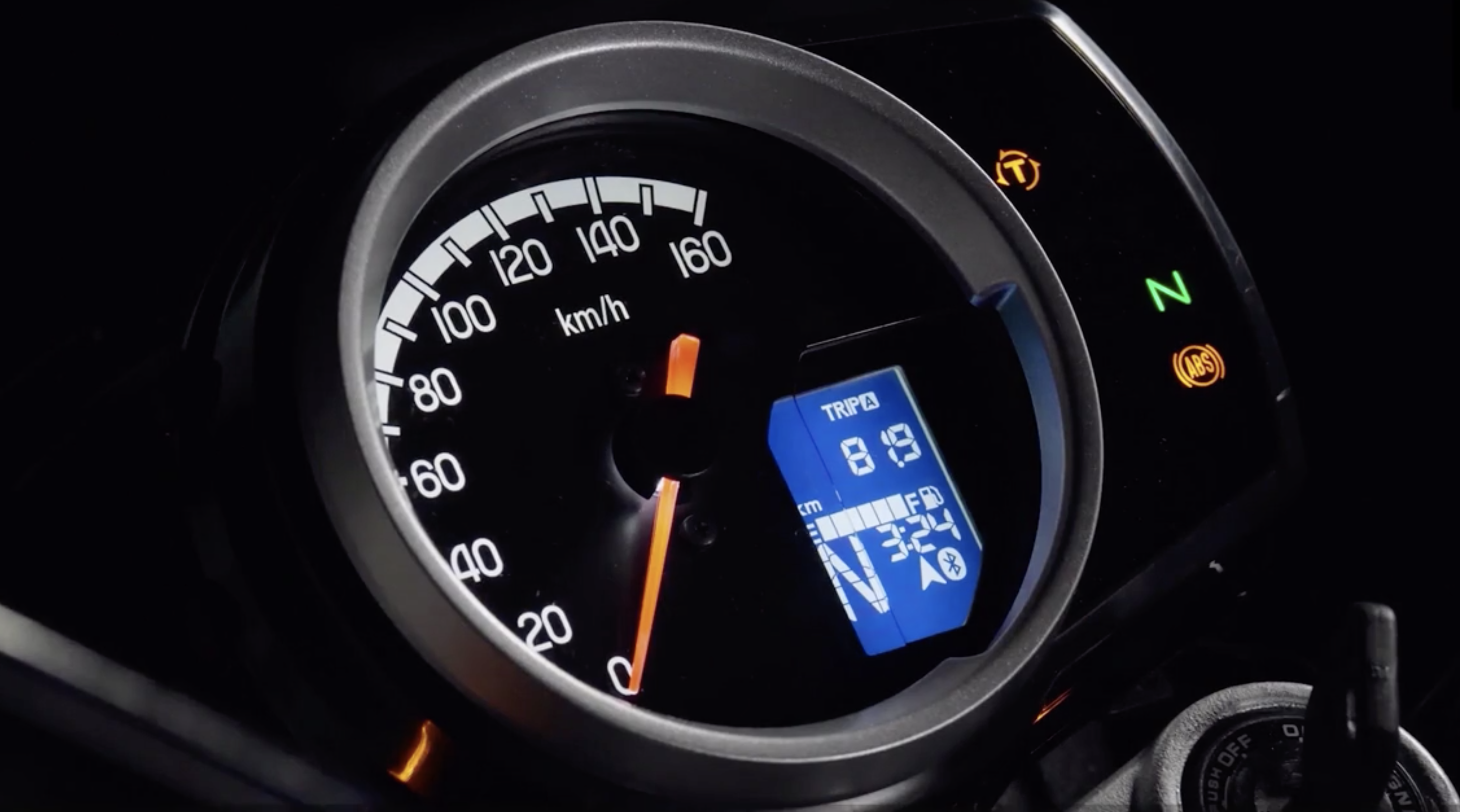