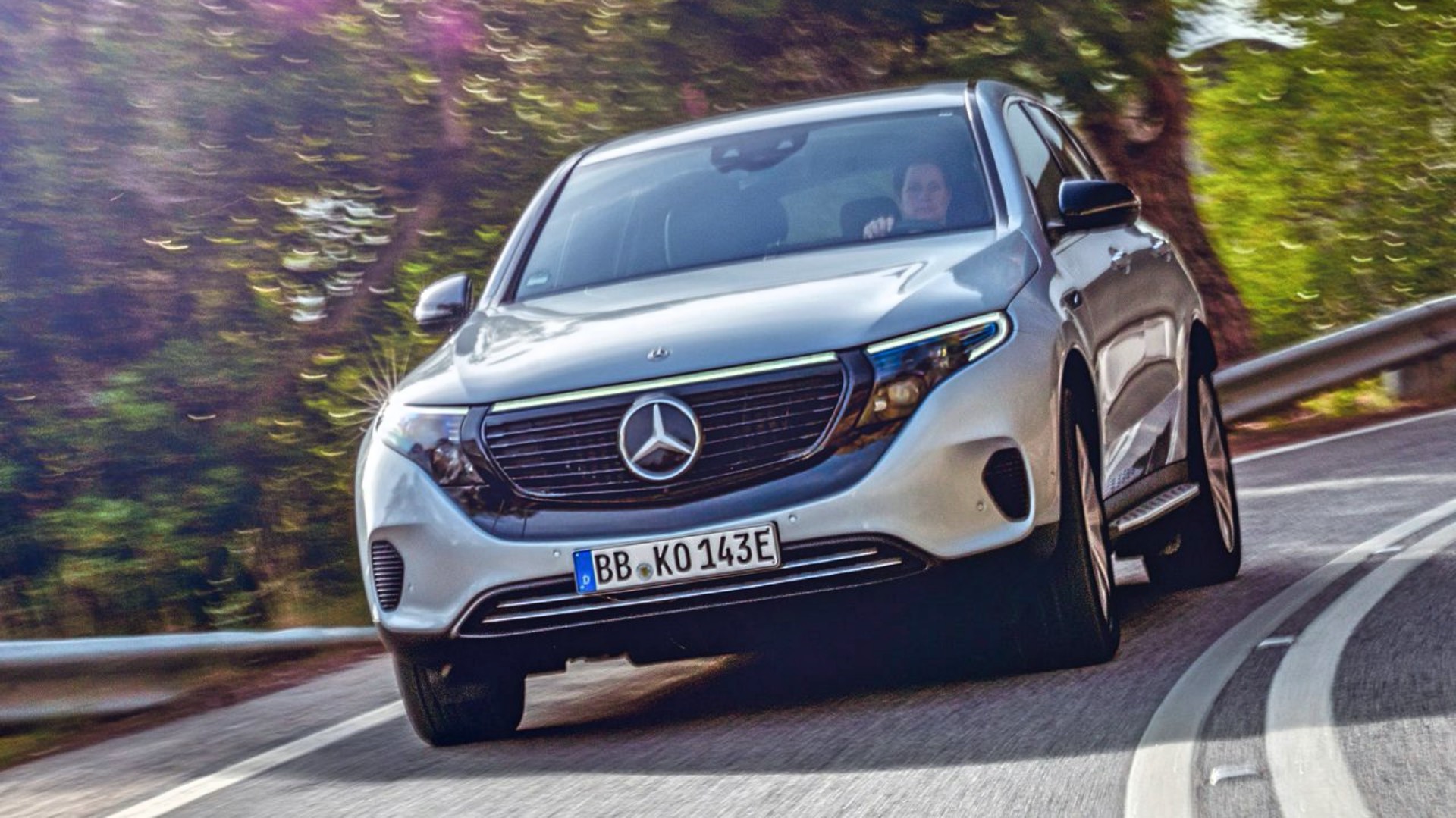 Mercedes-Benz through its social media channels has confirmed that the first luxury 100% electric vehicle in the Indian market, the Mercedes-Benz EQC will be launched on 8th of October 2020. The Mercedes-Benz EQC will be a full import and is expected to be priced around the INR 1 Crore mark (ex-showroom) in India. As of now, it does not have a contender in the luxury e-SUV segment but eventually, when Jaguar and Audi launch their fully electric vehicles the EQC will compete with the Jaguar i-Pace and the Audi e-Tron.

The Mercedes-Benz EQC is underpinned by the Mercedes-Benz GLC SUV but the complete styling inside-out has been changed giving the ‘EQ’ its own unique identity. The EQC features a distinct front fascia with a grille that appears closed, but a closer inspection revealed that it has active air intakes that open when the vehicle needs cooling. The top part of the piano black grille features a lightbar that completes the trapezoidal headlamp units flanking the imposing grille. The headlights are also incorporated with blue elements and LED lighting. Down below on the lower front apron, the EQC comes with faux aero ducts and a chrome-accented air dam. The alloy wheels too come with a unique design and colour combination of Black, machine-cut and Blue stripes. On the rear, the electric SUV features sleek wraparound LED units with a light bar on the tailgate.

On the inside, the EQC is laden with premium materials, soft-touch dashboard and a unique wraparound multilayer effect with aluminium finished fins incorporated into the dashboard fascia. The car features a large 12.3-inch digital instrument screen and a 12.3-inch infotainment system that sit on the same plane and equipped with the latest-generation MBUX operating system that comes with voice control and connected car technology.

The Mercedes-Benz EQC is powered by two asynchronous electric motors, one on each axle matched to an 85 kWh lithium-ion battery pack that produces 408 HP of power and 765 Nm of torque connected to a 4MATIC driveline. The EQC returns a range of around 424 km – 454 km on a single charge. The EQC can be charged at home using a standard 15A (3.4kW) domestic electrical supply which takes 21 hours, a 7.5kW wall-box charger provided by Mercedes-Benz that takes 10 hours and 50kW DC fast chargers that takes considerably less time. Mercedes-Benz is also in the process of installing DC fast chargers in various cities for the Mercedes-Benz EQC. 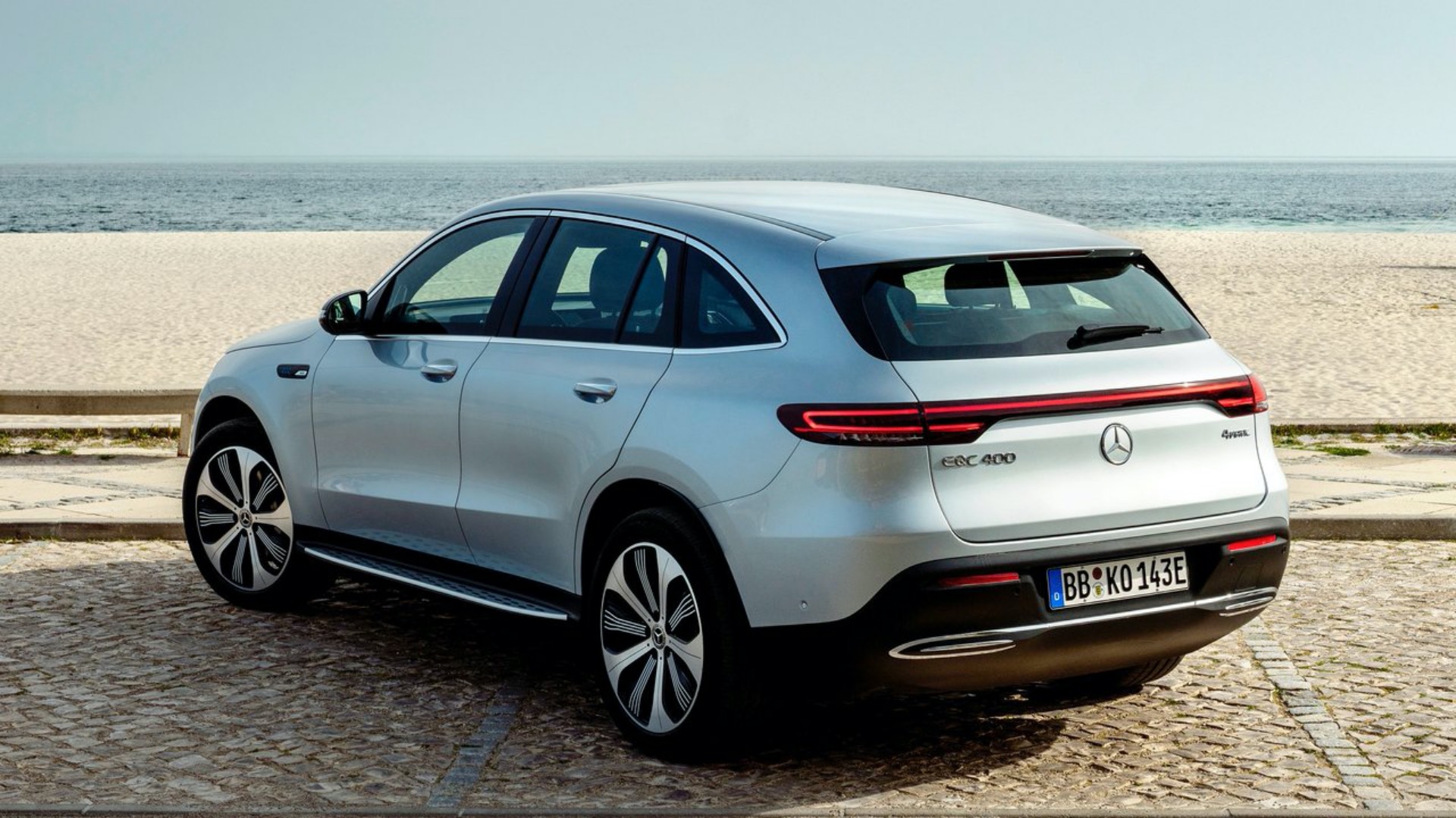