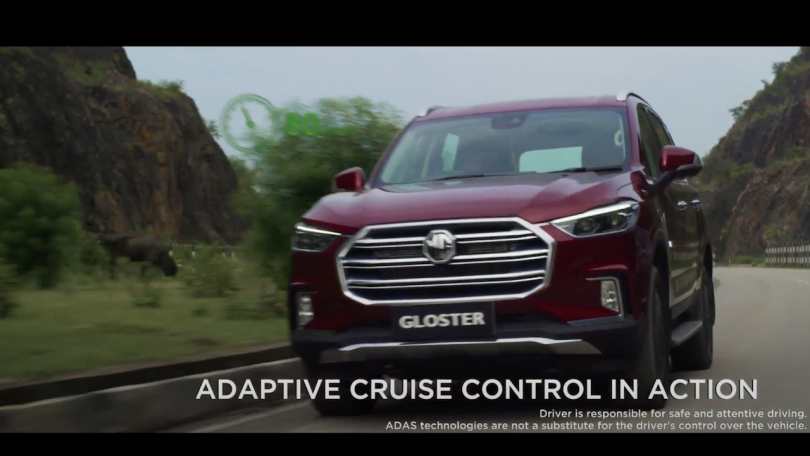 MG Motor India is gearing up to launch the new MG Gloster premium SUV in the Indian market, while the SUV is going to be introduced shortly and the brand has been running an extensive teaser campaign showcasing the MG Gloster’s features. MG has now released a video showcasing the Gloster’s Adaptive Cruise control, adding to the premium SUVs Level 1 Autonomous technology.

In the recent past, the MG Motor India also revealed that the Gloster will feature Automatic Park Assist, that makes parallel parking a breeze. The system can automatically detect if the parking slot is large enough for the SUV and when the Auto Park system in engaged and the parking slot is selected by the driver the car manoeuvres itself into the parking space automatically. The driver only needs to control the accelerator pedal and the brake pedal, the steering is controlled by the vehicle.

The brand has also announced that the MG Gloster will feature India’s First Level 1 Autonomous Premium SUV. With its size which is expected to be a little more than 5 metres in length, the Gloster also comes with safety features such as Front Collision Warning (FCW), Blind Spot Monitor (BSM), Auto Park Assist (APA) and Lane Departure Warning (LDW), features available on SUVs such as the Volvo XC 90.

The MG Gloster is expected to arrive on the Indian soil via the CBU route and is likely to be priced around the INR 45 lakh mark. 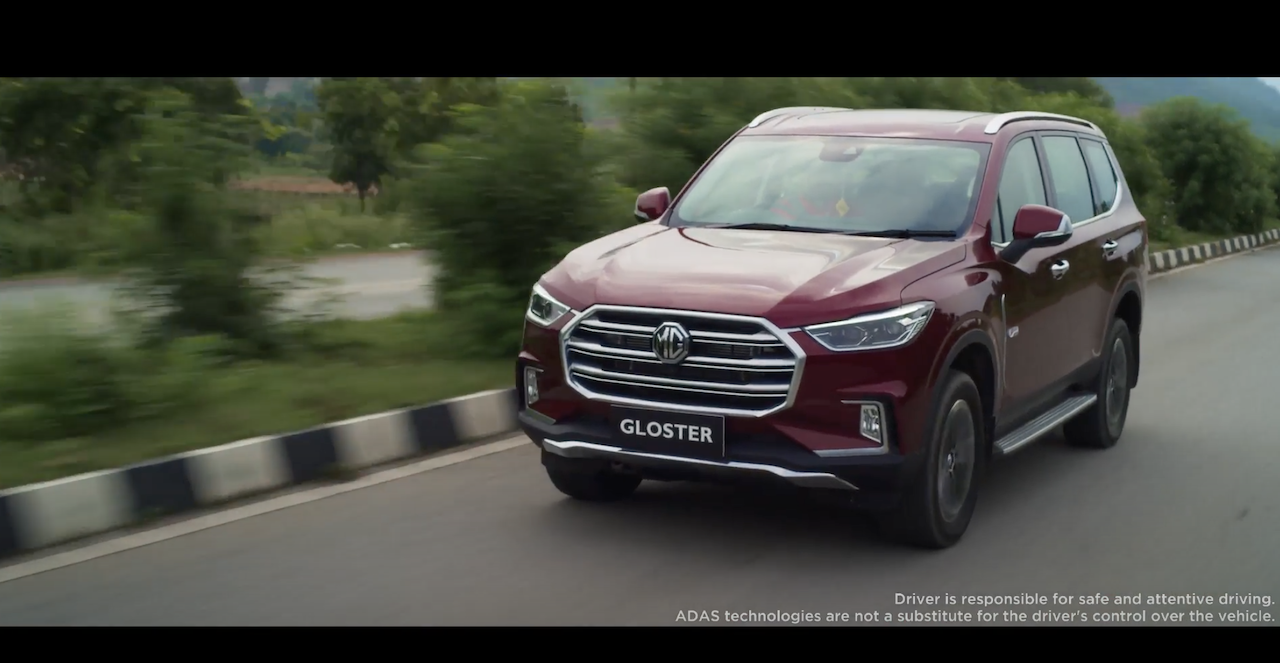 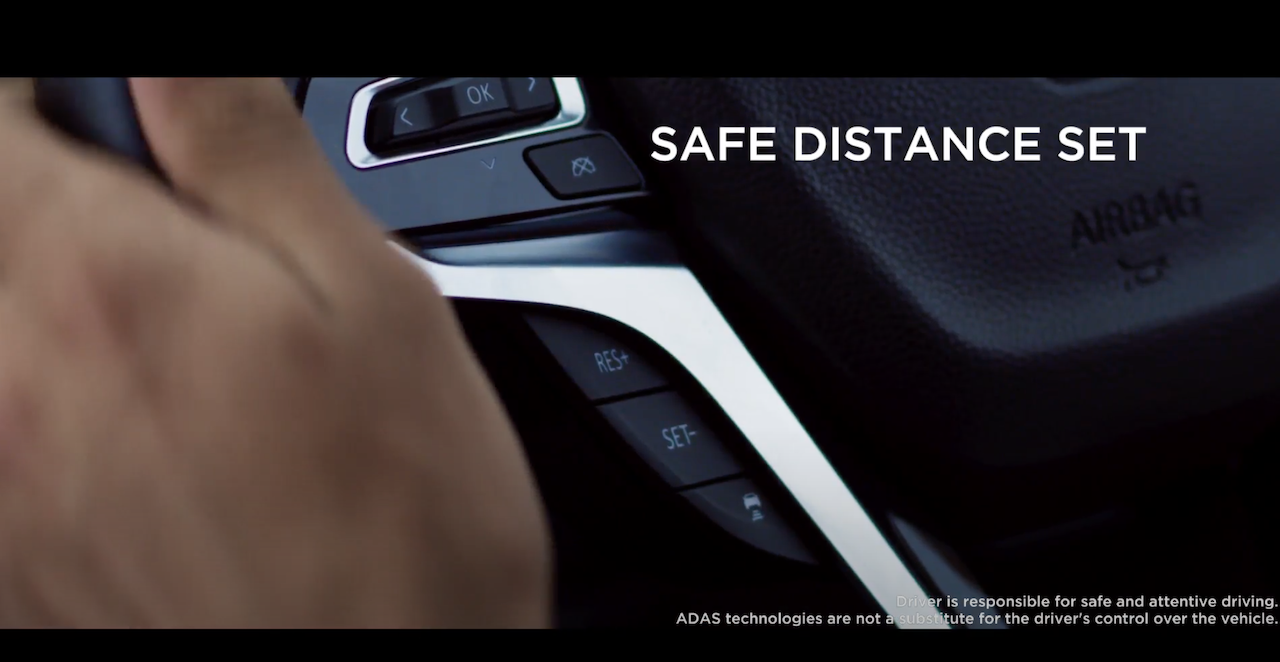 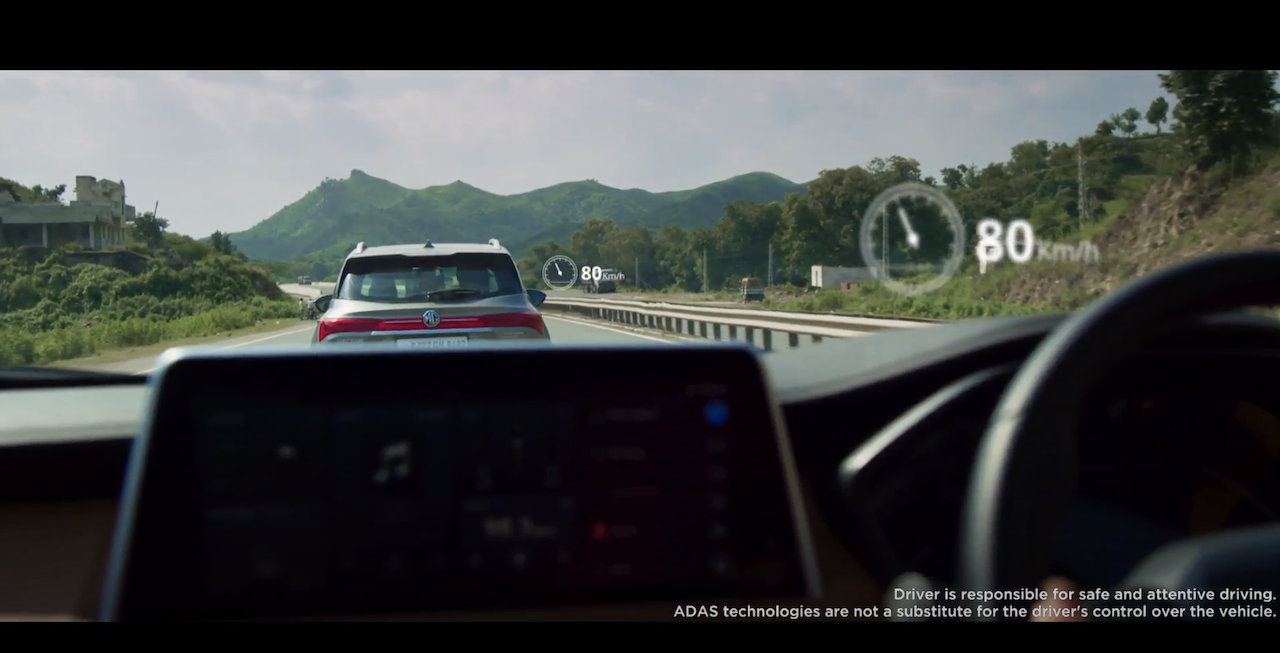 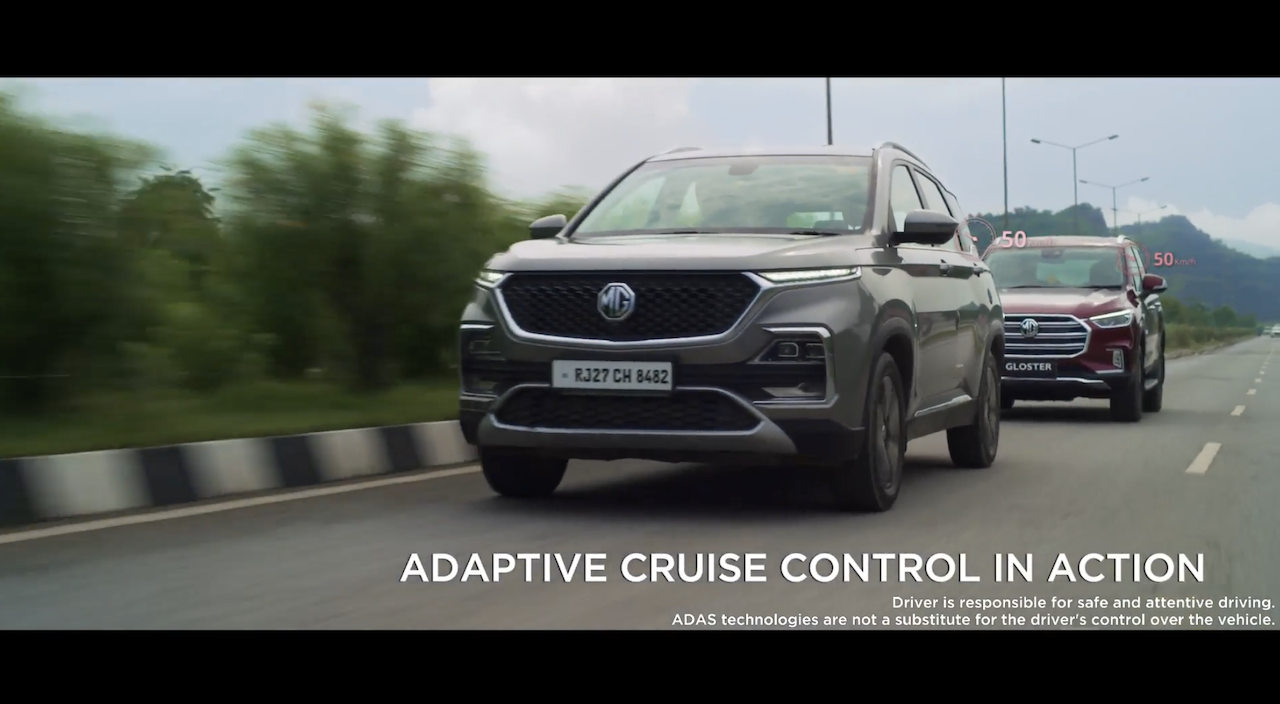