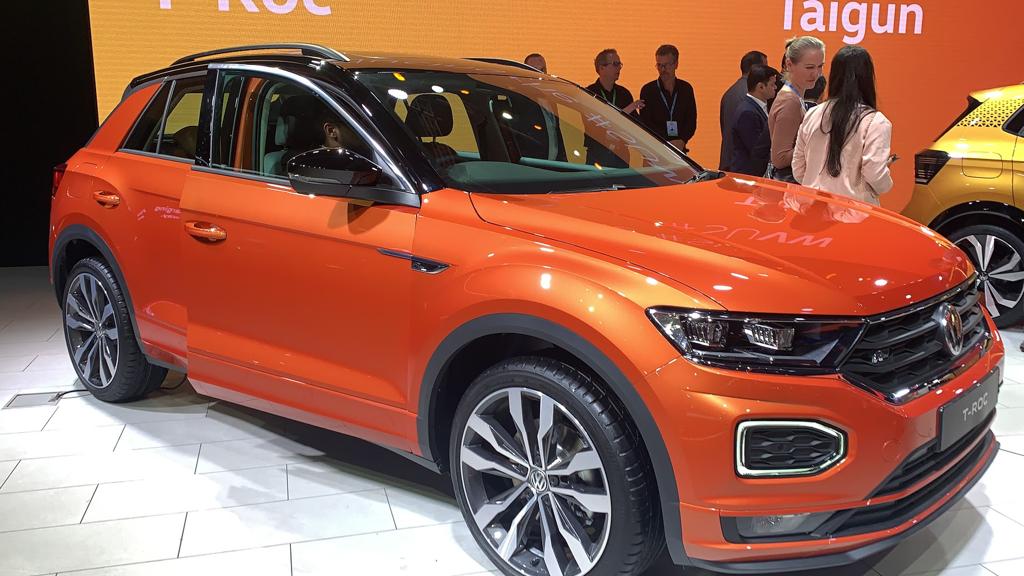 Volkswagen unveiled a new product for India, the Volkswagen T-Roc, that is expected to be launched around the April of 2020. The T-Roc will be positioned somewhere between the Taigun and the Tiguan in the brand’s SUV line-up and the Volkswagen T-Roc is likely to be brought to the Indian soil via the CBU (Completely Built-up Unit) route.

On the inside, the Volkswagen T-Roc comes with a centrally mounted touchscreen infotainment system, analogue tachometer and speedometer with a digital multi-information display in between. The air-conditioning controls are rotary type and the T-Roc gets trapezoidal-shaped air vents with air vents in the second row. The T-Roc also comes with a panoramic sunroof and features like 6 airbags, ABS (Antilock Braking System), ESC (Electronic Stability Control) and other standard safety features.

In the engine department, the Volkswagen T-Roc is likely to be powered by a 1.5-litre TSI turbocharged petrol that develops 150 PS of power and 340 Nm of torque mated to a 7-speed DSG automatic gearbox. 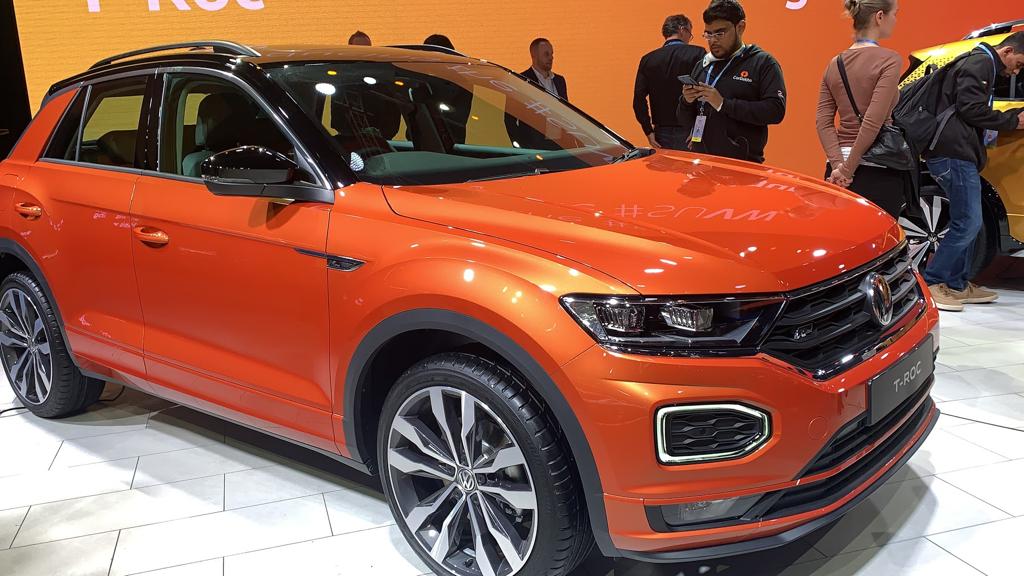 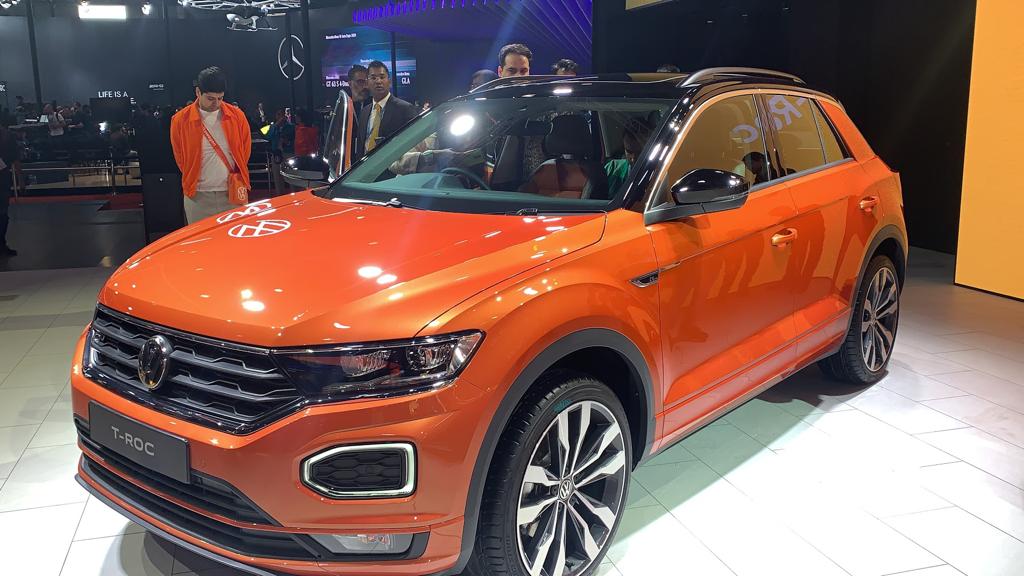 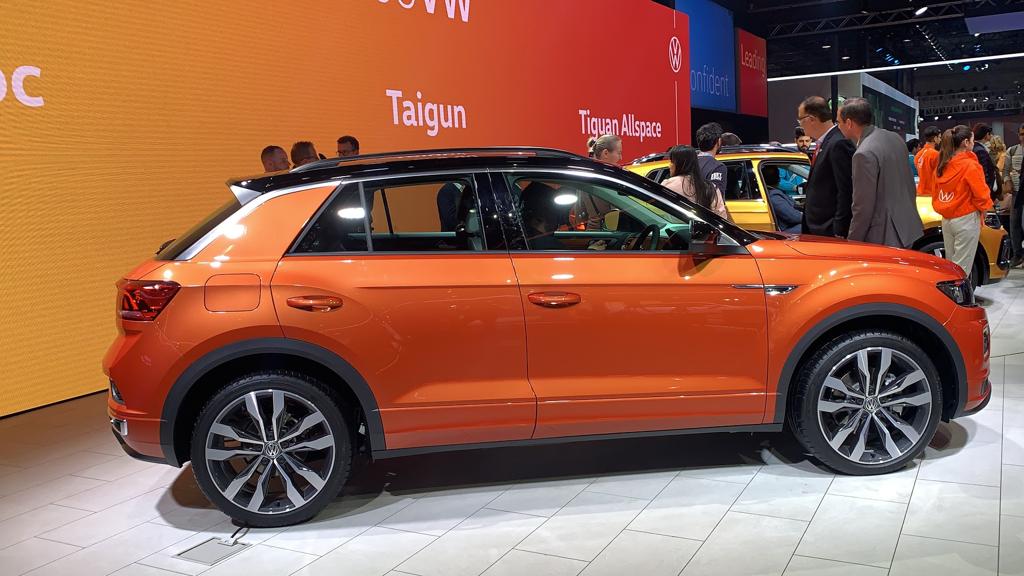 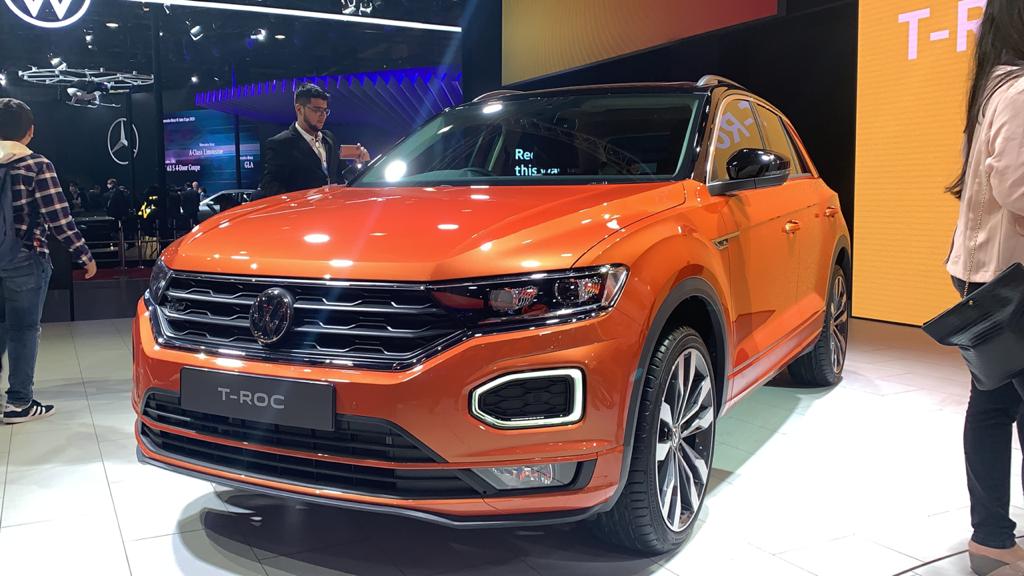