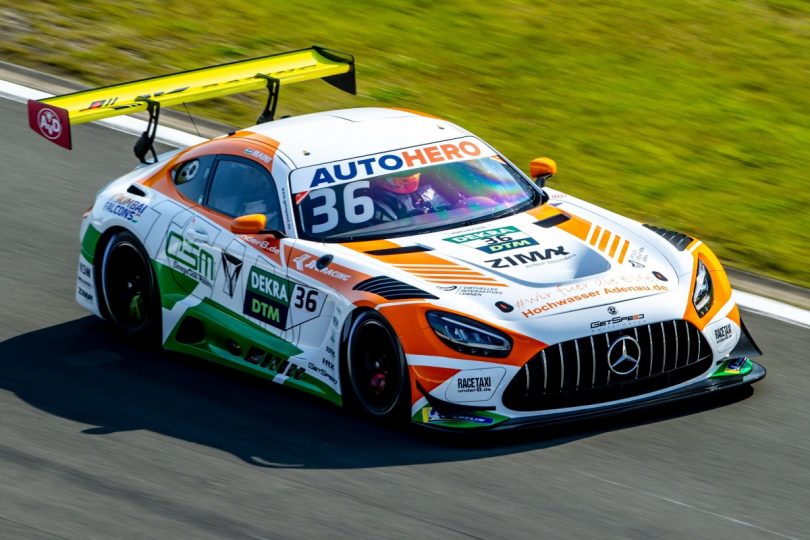 Indian professional race driver Arjun Maini clinches yet another milestone in his racing career. He is now the first-ever Indian to score points in the DTM Championship. Starting at P7, which was also his career-best, he put on a great show in the weekend. Racing for Mercedes-AMG, he finished the race in 10th position. The race was held at the famous Nurburgring Ring, Germany, one of the most iconic race tracks in motorsports. He raced was with a lot of maturity and concentration, which resulted in no unfortunate events or any on-track misfortune.

How The Event Upfolded In The Weekend For Maini?

Initially, Maini struggled to maintain a steady pace and managed a 12th place start for Race 1. But, he did start the race quite well and made up a few places in the first lap itself. But a Safety Car incident brought Maini to square one, and he had to do this all over again. Amazingly, this was a blessing in disguise as Maini gained much more positions after the restart, thus finally ending the race at P10. He could have made a few more positions. But, the tyres were not in favourable conditions, and Maini settled for the 10th position.

The second race, i.e. on Sunday, saw much more action. This was a wet day as Maini raced his GT3 race car for the first time on a wet-weather track. The conditions were quite challenging, and thus, Maini missed the top 10 finish and secured P14. The second race started with Maini at P14, and the race turned out to be quite dramatic. A total of 9 cars retired from the session, and this helped Maini to gain positions. In addition to this, he executed a strategic pit stop that added to his advantage. Finally, all this hard work and determination resulted in his best result in this tiresome German race series.

Maini mentioned that he was quite content with the result. Even though he felt he could have finished P6. Nevertheless, he will take up all the positive energy from this race and be ready for the following weekend. The upcoming race is scheduled at the Red Bull Ring in Austria, from 3rd to 5th September. 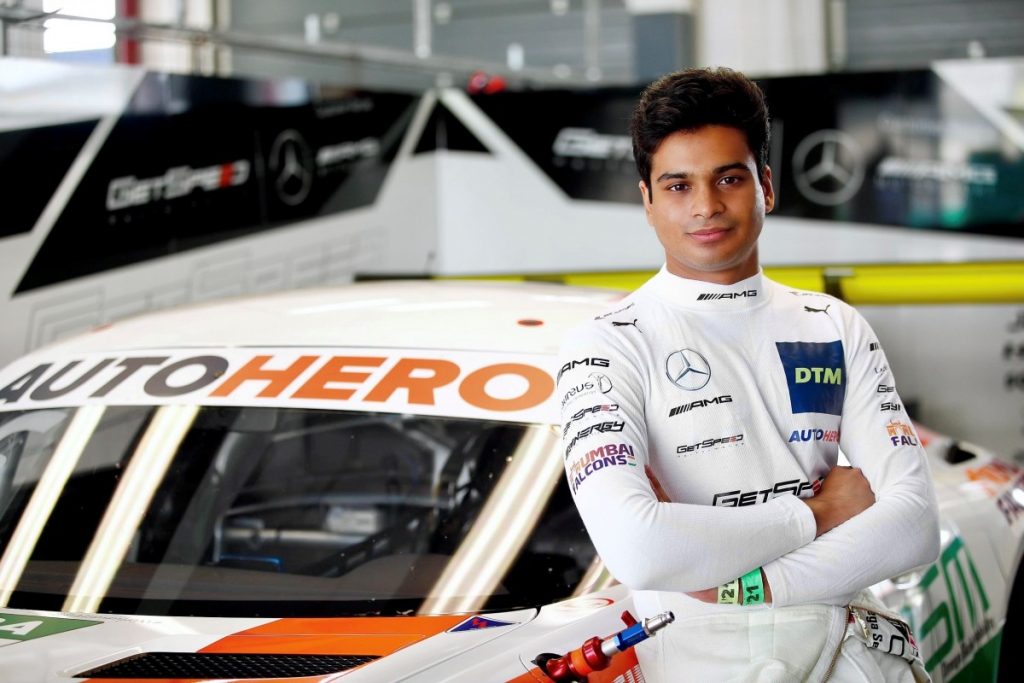 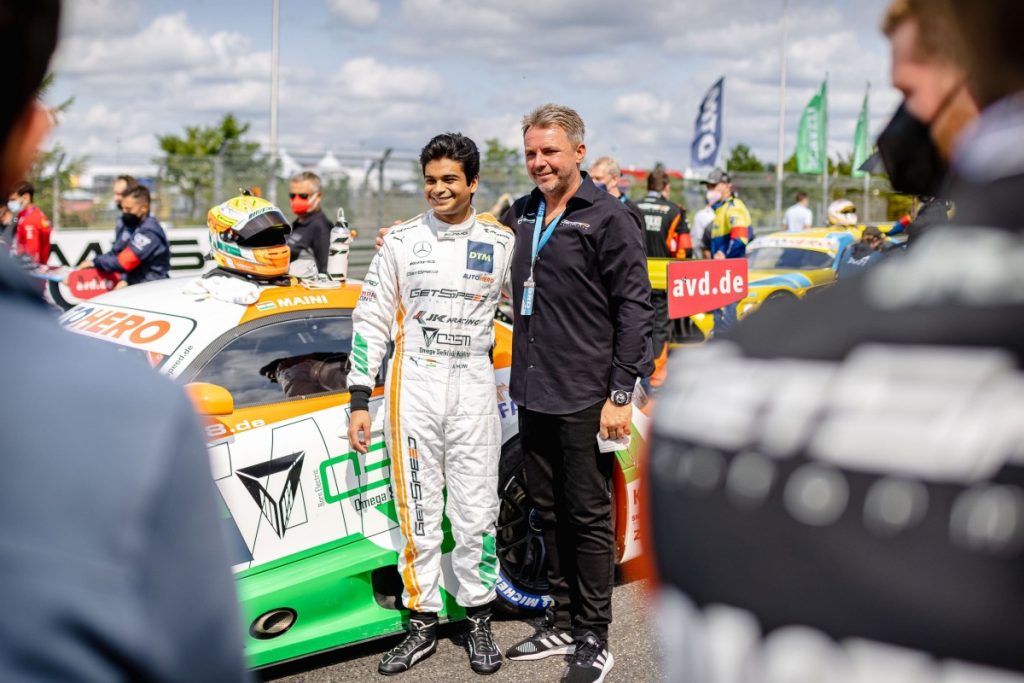 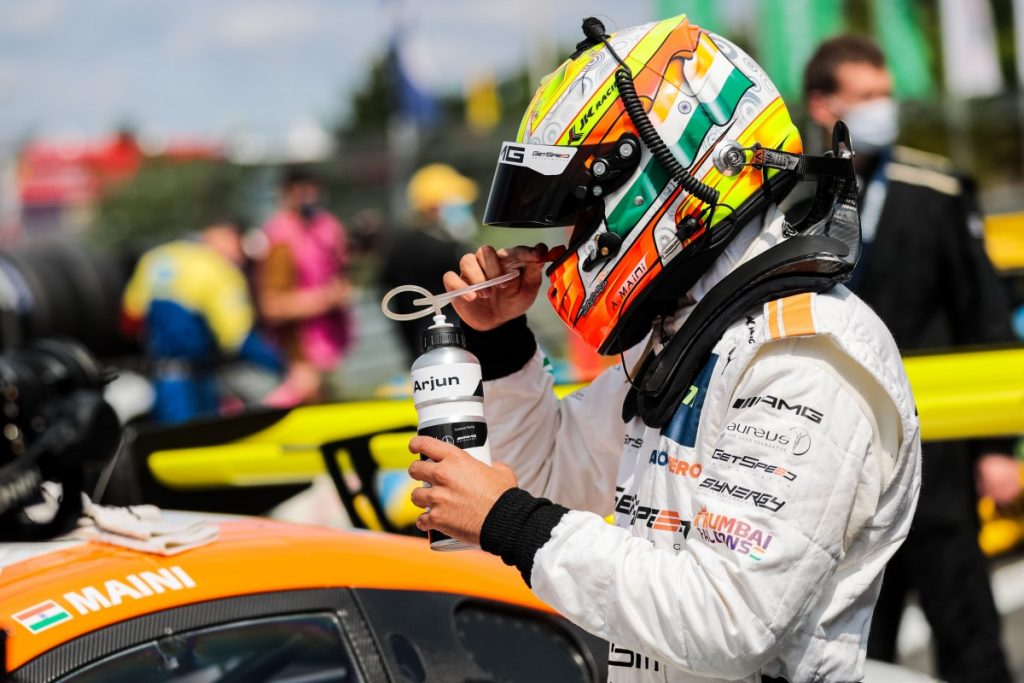 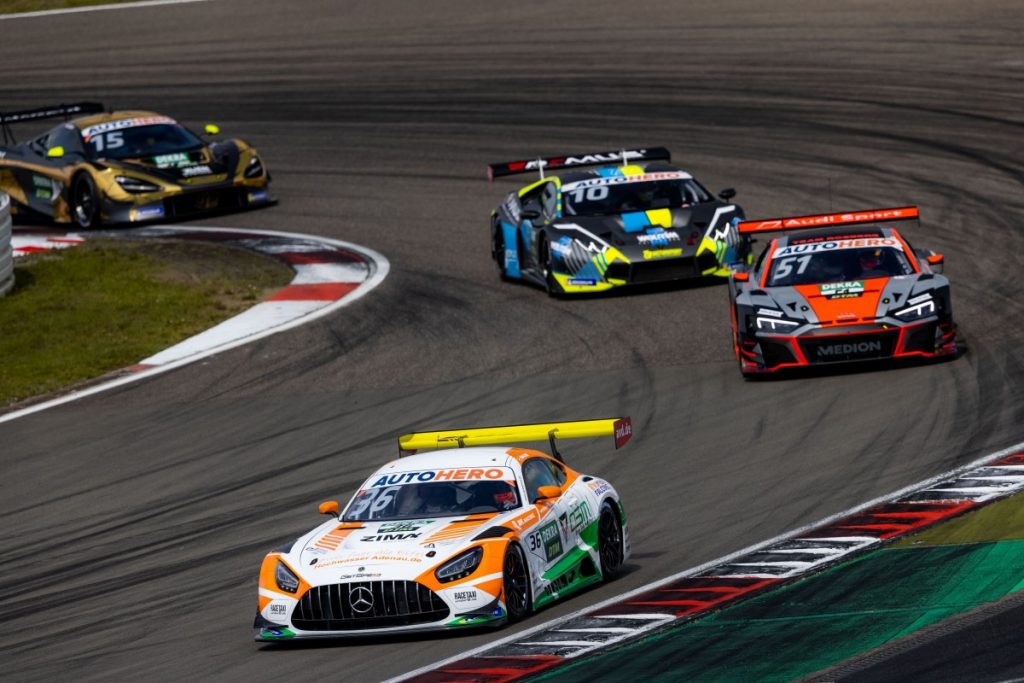