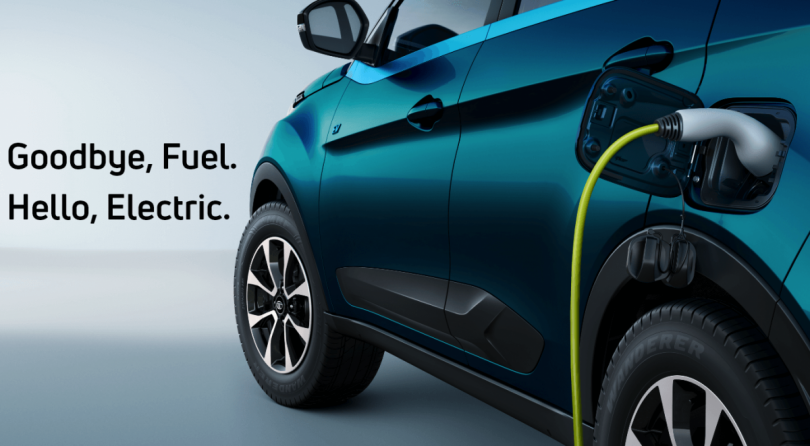 According to the SMEV, the following steps will help revive the sales number as well as to achieve the target in 2022. SMEV suggests that a strong bank is needed in the country as only a handful of institutions such as SBI and Axis provide loans on select EV models. SMEV suggests that the government should ask banks to offer loans on electric vehicles to enhance sales. The government should also create awareness of green mobility and encourage citizens to adopt electric vehicles.

While many states have rolled out new electric vehicle policies to encourage EV adoption. Some states are yet to employ these policies that will create a larger ecosystem in the country. Also, one of the most important factors in the rapid adoption of electric vehicles is the Charging infrastructure. Currently, 1,300 charging stations have been set up in the country. More charging stations are likely to be installed across the country. 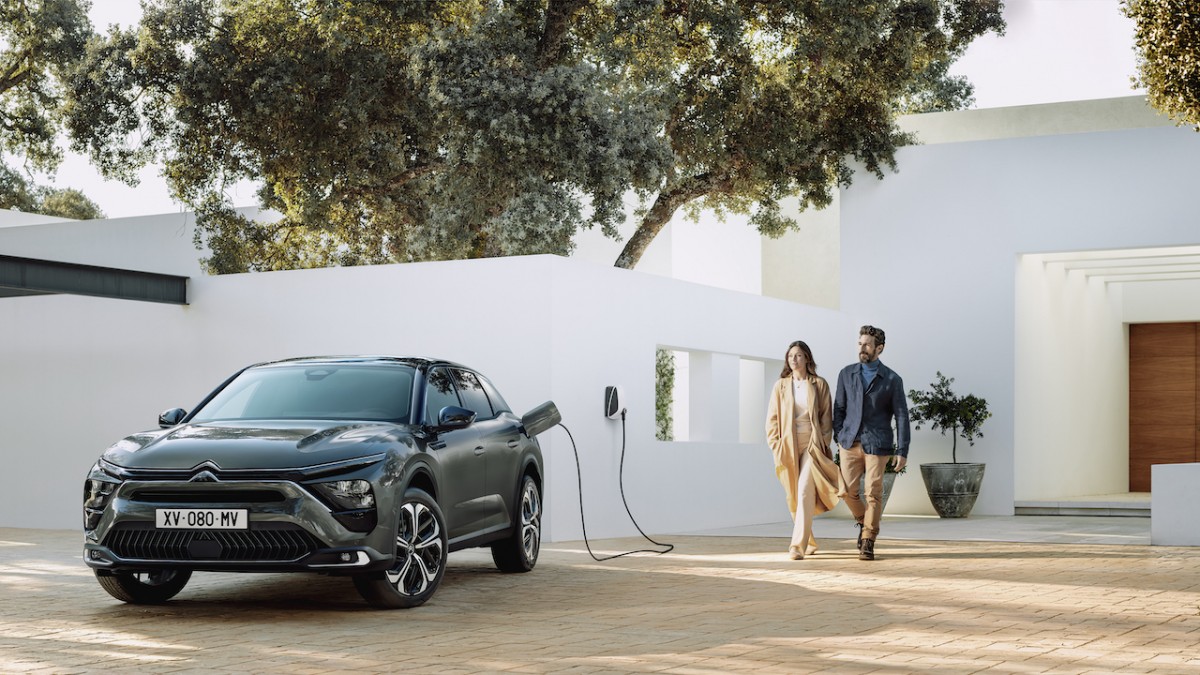