At the 15th Edition of the Auto Expo 2020, Suzuki showcased its utilitarian SUV the Suzuki Jimny, the successor of the Maruti Suzuki Gypsy in the Indian market. It was speculated that the move was to gauge the demand of the SUV in the Indian market and as soon as we published that story, a lot of enthusiasts were keen to know if the SUV was going to be launched in India. While reports of the Suzuki Jimny making it to your nearest showroom are still scarce at the moment, a media report suggests that the Japanese brand plans to make India an exclusive production hub for the Suzuki Jimny. As per reports, the brand plans to import Knocked-Down kits and assemble the SUV at its subsidiary’s, Maruti Suzuki manufacturing facility in Gurugram.

Sources also suggest, that in the later stage, the Suzuki Jimny will be localised and plans are to build both the 3-door and 5-door model in India with locally sourced components by 2022-23. Currently, the Suzuki Jimny is manufactured at the Kosai manufacturing facility in Shizuoka Prefecture Japan, alongside the Alto, Spacia, WagonR, Hustler and DF350A Marine Outboard motors. It is speculated that once the Suzuki Jimny starts manufacturing in India, its production volumes are likely to jump three folds. As of now, Suzuki produces around 50,000 units of the Suzuki Jimny, per annum. The new Jimny is expected to replace the Maruti Suzuki Gypsy 4×4, if the brand plans to sell the model in the Indian market. The Gypsy is currently procured only by the Indian Armed Forces in our country which could be replaced by the more efficient and capable Jimny.

If the Jimny is sold in the Indian market it will add to the brand’s SUV portfolio and also compete with the 2nd generation Mahindra Thar that is planned for its market launch on 2nd October. Currently, the Mahindra Thar is unrivalled in its category until Force Motors launches the BS6 compliant Gurkha.

The brand has not yet clearly hinted if Suzuki will manufacture the Jimny as an export-only model or it will also be sold in India, so, the question remains? 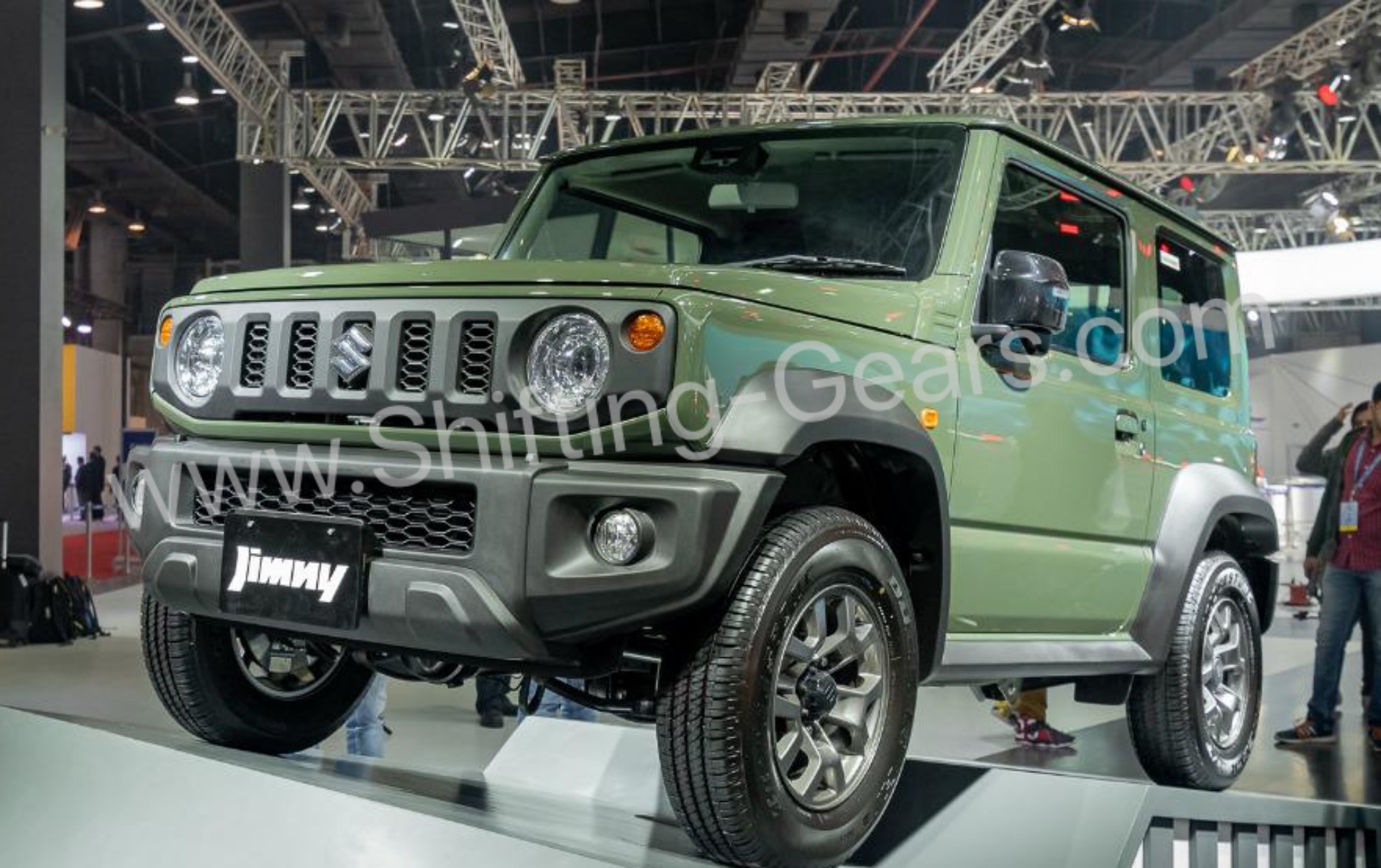