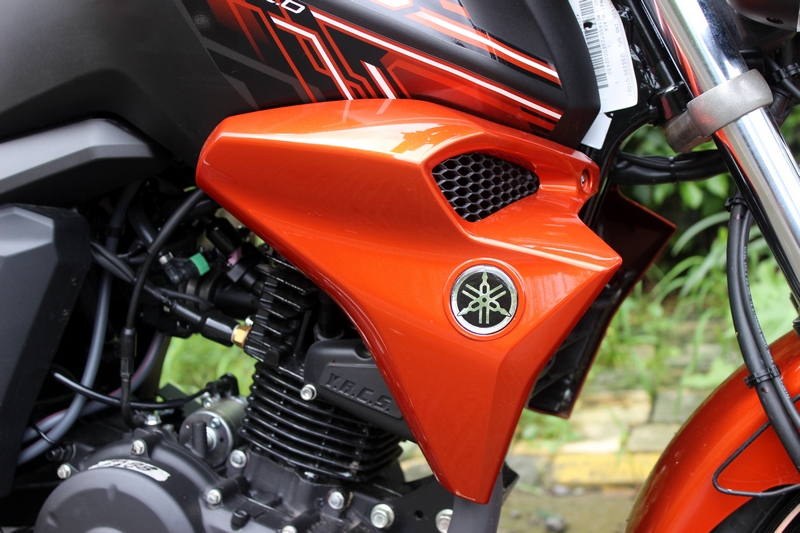 Yamaha has announced that by December ’14, India will be the second largest market for the Japanese two wheeler giant behind Indonesia.

As of date, Vietnam is the second largest market, but the Indian sales numbers are just 16,000 units behind. Yamaha expects a sales boost from their scooter segment and other refreshed motorcycles to achieve this target. Yamaha has also been focusing on the scooter segment for the past couple of years sighting the high volumes they cater to. Also, this helped Yamaha grow because of the double digit growth in scooter demand.

Yamaha recently launched the FZ and Fazer motorcycles equipped with fuel-injection technology and also the SZ-RR with the Blue Core technology.

Yamaha is also setting up a new production facility in Chennai which should be operational by early-2015. And with the launch of the cheapest motorcycle codenamed as the ‘Indra’, Yamaha is very expecting a big leap forward in their market share.