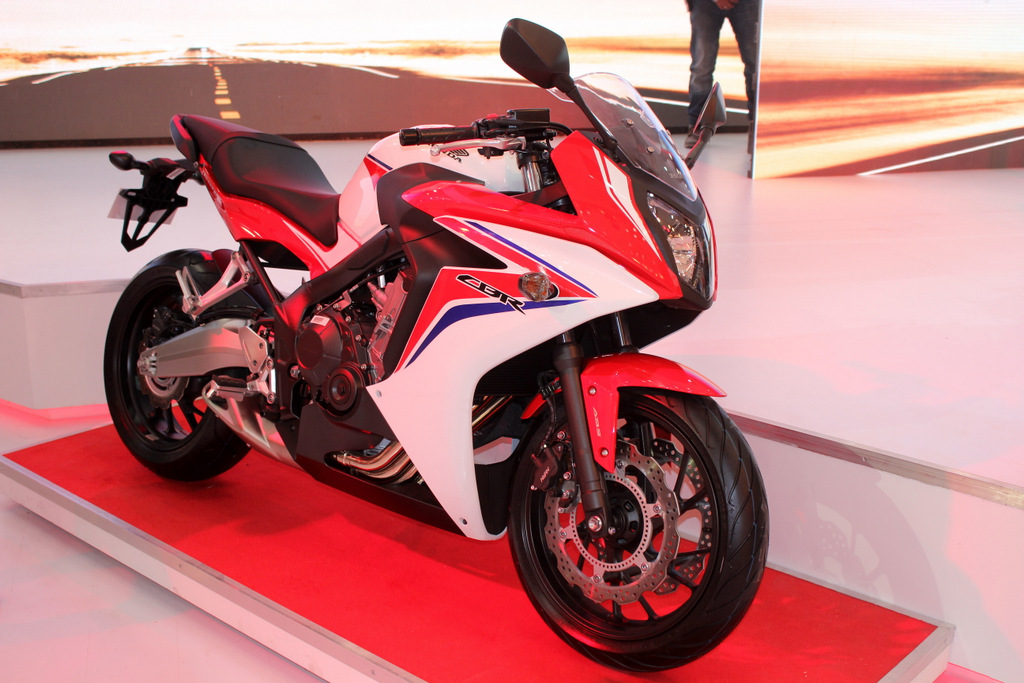 Leaving other larger markets such as Indonesia and Vietnam behind, India has emerged as the largest two-wheeler market for Japanese giant Honda.

Till June 2014, Indonesia was the largest market for Honda, but from July, India has snatched that title. With a product line-up right from the commuter segment till to their flagship superbikes, Honda has almost all of it on offer here in India. The star seller without any doubt is the Activa scooter which is also the segment leader for quite a few years now. Not just in the scooter segment, but it has been leaving behind the Hero Splendor for a couple of months to take the spot of the best selling two-wheeler in the country.

Currently, HMSI has an annual production capacity of 4.5 million units. It operates from three facilities located at Rajasthan, Haryana and Karnataka. Another plant is expected to be up and running by 2016 in the state of Gujarat with an annual capacity of 1.2 million units.

Honda is currently at the number two spot behind previous partner Hero MotoCorp. Honda has already surpassed Bajaj and TVS and it seems like it will hold on to the number two spot comfortably. The company plans to introduce a new product every quarter to gain a larger market share.