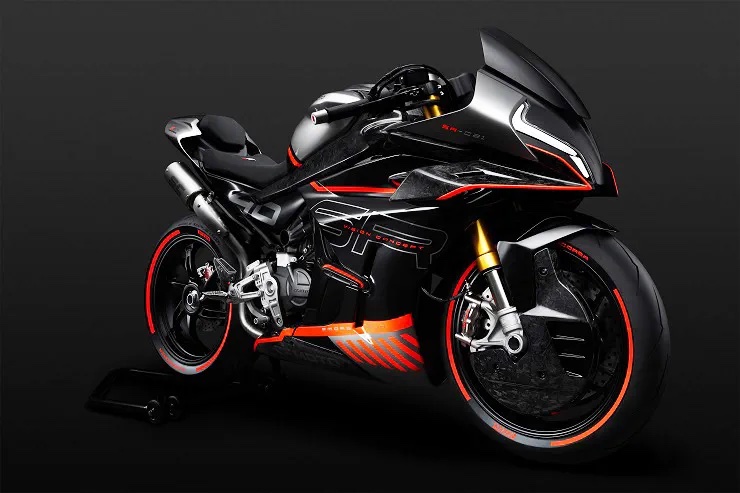 CFMoto could be planning to launch a new sports bike soon in the international market. The new motorcycle is likely to come with a 450cc twin-cylinder engine and supersport styling. The brand has been popular with its sharp and edgy styling and the latest generation electronics package. The brand is likely to dub the new motorcycle the CF Moto 450SR, and the bike is likely to slot in above the 300SR. CFMoto has its presence in the Indian market, especially in the middle-weight segment. However, business is not exactly booming, thus we are not sure if the brand will be adding another product to its India portfolio.

The new 450SR is likely to be based on CFMoto’s C21 concept motorcycle, which the brand revealed last year. The new design comes with a sharp front end with a layered front end and a split headlamp. The bike also comes with a chiselled fuel tank and a sleek rear end. The 450SR also comes with an aerodynamic fairing with integrated aero wings. The motorcycle also gets a high tail section and a side slung exhaust. The brand has also integrated the turn indicators with wing mirrors. Leaked images also showcase a quirky design for the alloy wheels and a white and blue livery.

Powering the CFMoto 450SR is likely to be a 450cc twin-cylinder liquid-cooled engine. Reports suggest that the engine is likely to produce around 50 Hp of power. The CFMoto 450SR also comes with features such as an upside-down front fork and a monoshock on the rear. Leaked images also show that the bike gets a single disc brake on the front with a radial calliper. Sources also report that the new 450 SR will tip the scales at just 175 kg. Type approval documents also reveal that the motorcycle will be capable of reaching a top speed of 190 kmph. 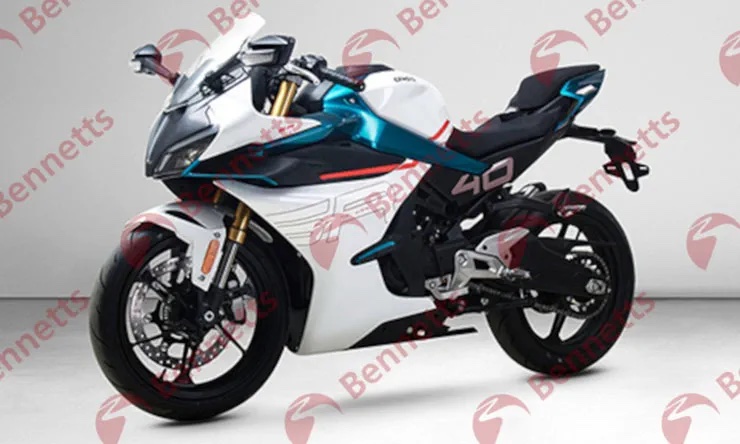 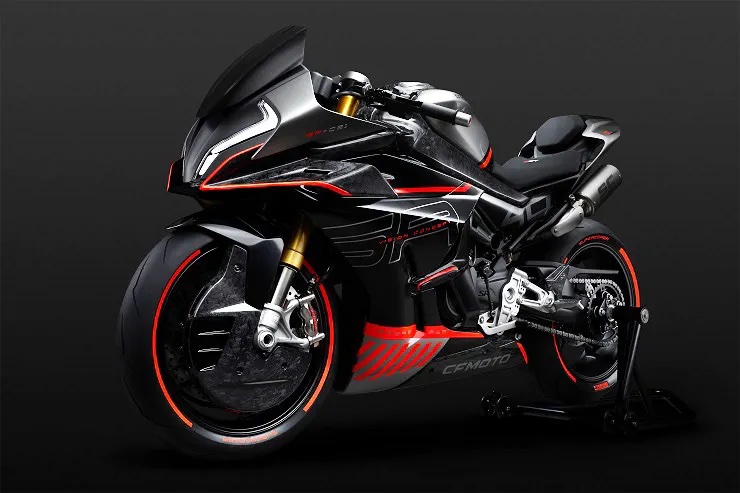