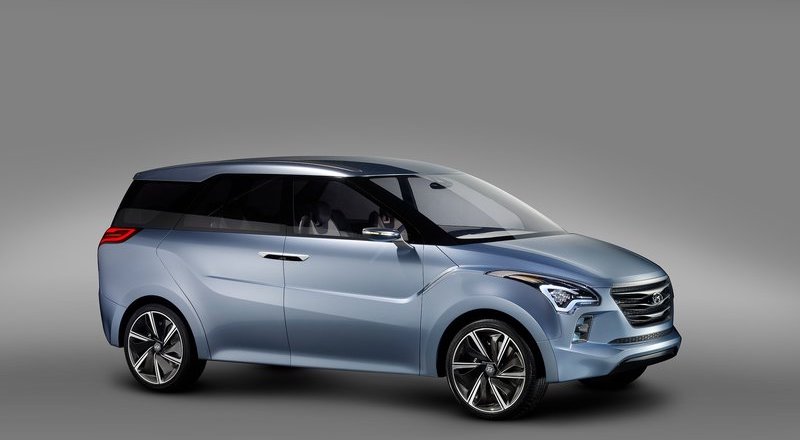 Hyundai could be working on a new MPV for the Indian market to rival the likes of the Toyota Innova Crysta and the newly launched Kia Carnival. Hyundai in India has disrupted the crossover SUV segment by launching the Creta at the introductory price of INR 9.99 lakh ex-showroom for both the entry-level petrol and diesel variants.

Hyundai has a stronghold in the crossover SUV segment and has the Venue, Creta, Tucson and the Kona Electric in the brand’s current portfolio in India. The brand is likely to expand the portfolio with a new people carrier in the form of a 7-seater MPV. The brand in 2012 Auto Expo showcased the Hyundai Hexa Space Concept MPV but the program was suspended as the market shifted towards the crossover segment.

In January of 2020, a highly camouflaged test mule of an MPV from Hyundai was spotted in China and is believed to be developed for the Chinese market. But speculations are that the MPV when developed, could see the Indian roads pretty soon. The spied MPV receives a new cascading grille different from the 2012 Hexa Space Concept, sliding rear doors, multispoke alloy wheels, new-gen control mounted steering wheel (as seen on the Creta), captain seats in the second row which is likely to have a flexible configuration.

According to reports, nothing is on the table as of now and Hyundai is still studying the market feasibility for a 7-seater MPV in the Indian market. If launched, the MPV is expected to be priced around the INR 20 lakh mark. 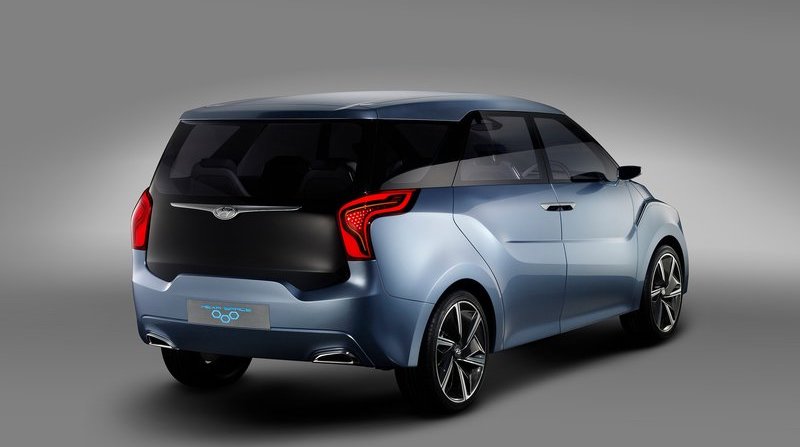 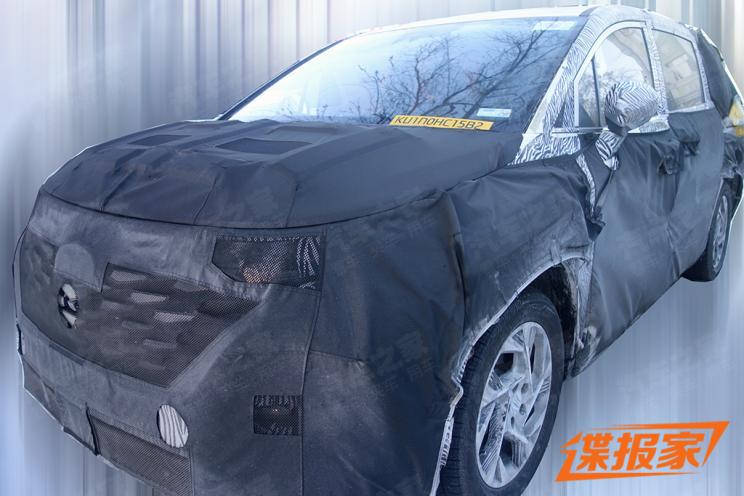 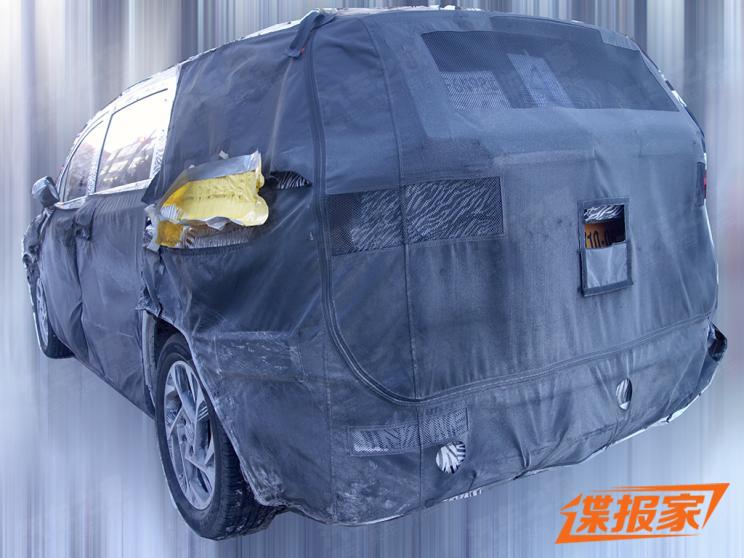 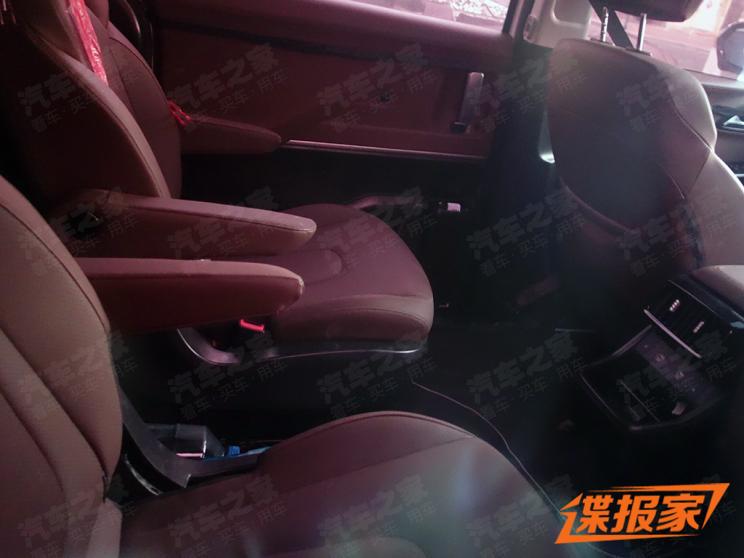