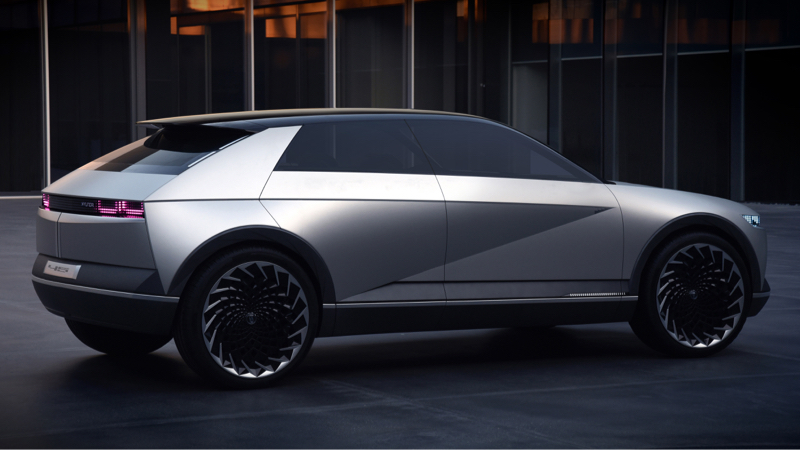 The 2021 Hyundai Ionic 5 will be based on the 45 Concept which draws its design inspiration from 1974 Pony Coupe concept and comes with a futuristic design language with crossover coupe styling, kinetic cube headlamps, sharp edges, a monocoque style body, minimalist interior design with a large panoramic screen, projector-beam interface and modular seating.

The E-GMP platform has been designed to accommodate electric powertrains and offers more interior space for the passengers as well as advantages such as the increased stability, flexibility as well as safety. The new architecture also claims to reduce complexities in development through ‘modularization and standardization’. The platform is capable of supporting speeds of up to 260 kmph and a 0-100 acceleration time of 3.5 seconds.

The brand has also revealed that the new Ionic 5 will be capable of ultra-fast charging speed but the capacity or charging speed has not been disclosed yet. Furthermore, the brand claims that the battery pack will also be able to discharge power from the pack to the grid or home at peak demand times, working as a power storing unit.

Hyundai has also announced that after the Ionic 5 the brand will introduce the Ionic 6 which is based on the Hyundai Prophecy Concept and is expected to arrive in 2022. The Ionic 6 will be followed by the Ionic 7 a large SUV expected to come in 2024. 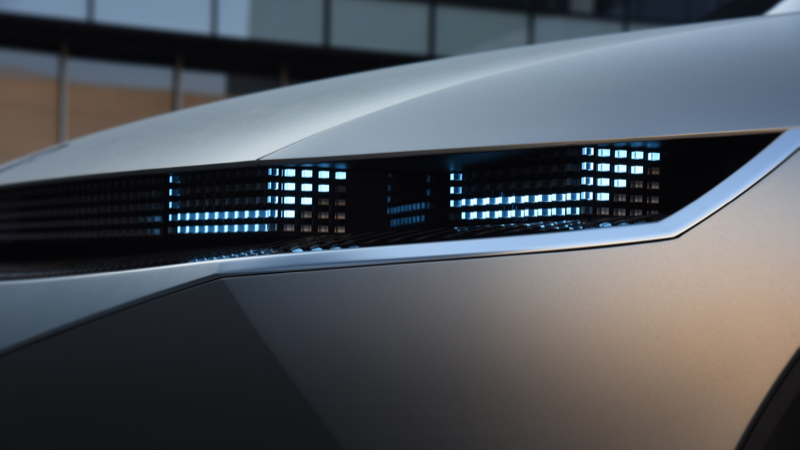 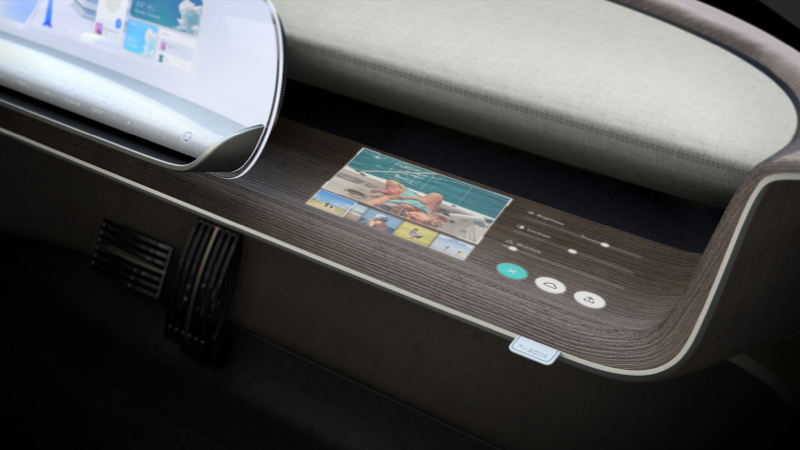 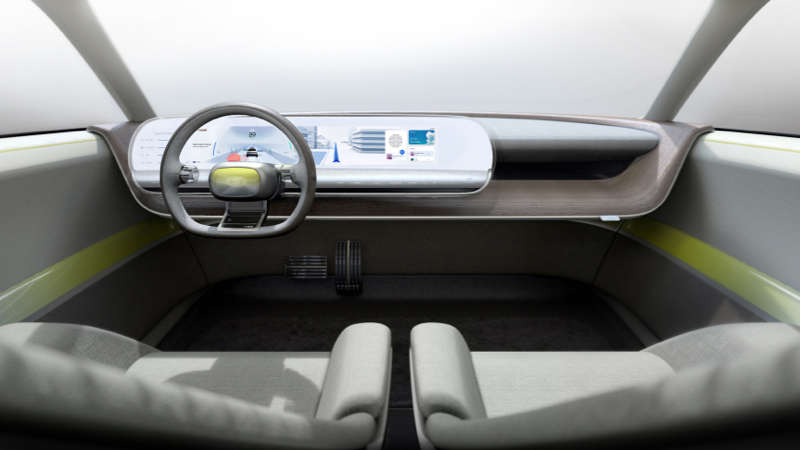 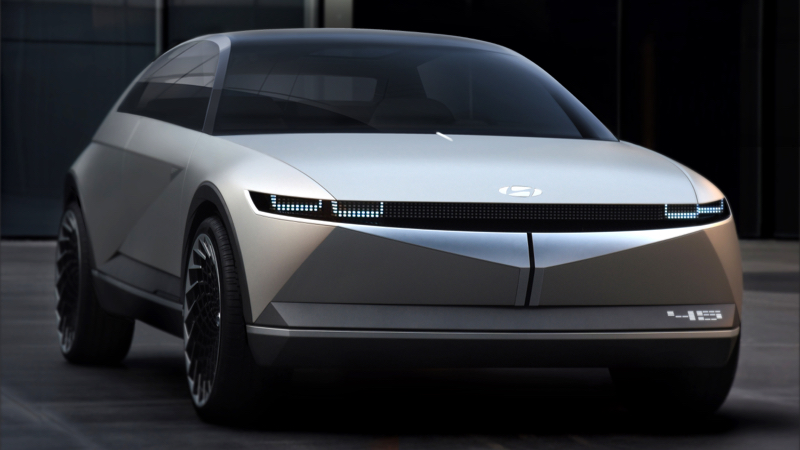