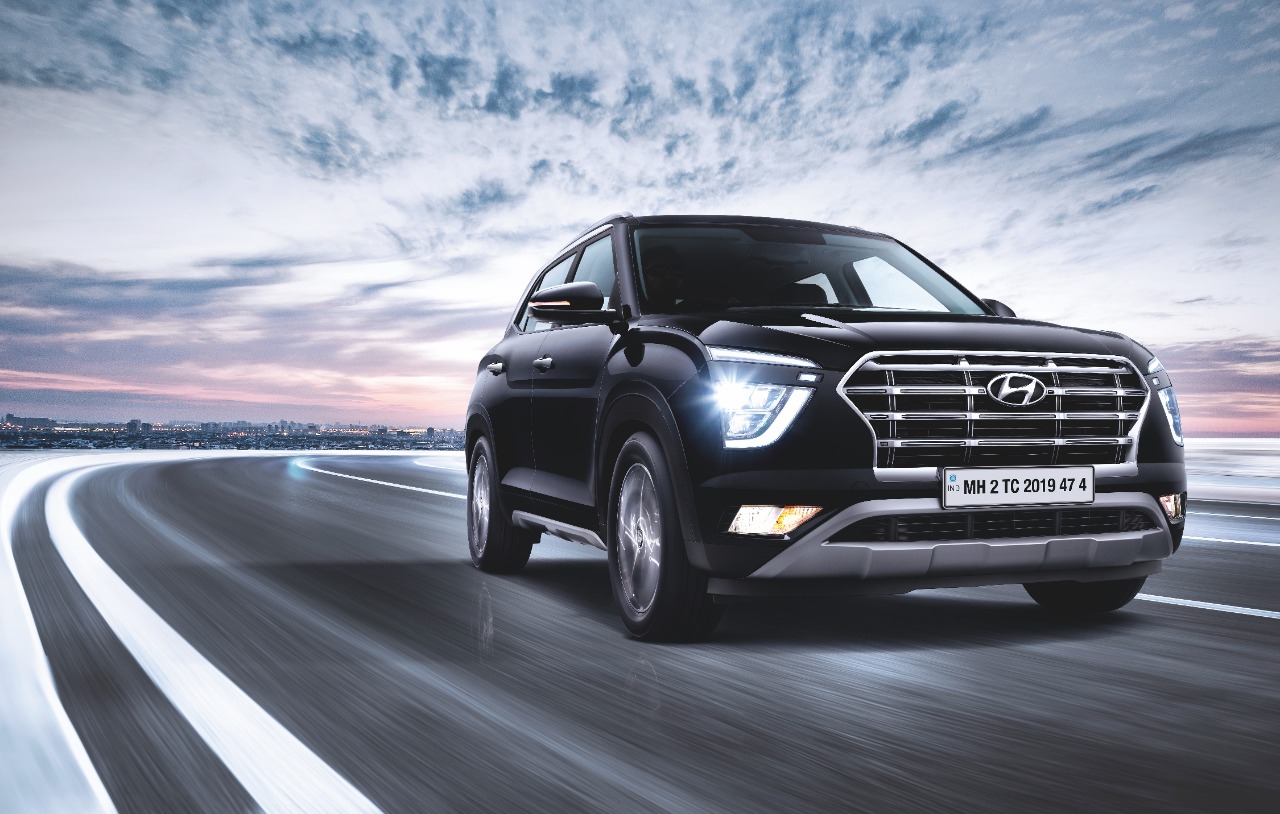 Hyundai has applied for a new trademark in India in the month of April and according to the leaked patent documents the name ‘Alcazar’ has been filed under the ‘Sports Utility Vehicle’ category and could be used for the brand’s upcoming new SUV. The South Korean brand does not have an SUV in that name that is being sold in the international market and based on that theory it is being hypothesized that Hyundai could introduce the 7-seater version of its popular Creta in the Indian market dubbed as Alcazar.

So why a new name? With a new name, the 7-seater iteration could be easily distinguished from the popular SUV much like what Tata has done with its Gravitas and MG has done with the Hector Plus which are the 7-seater Creta or should we call the Alcazar’s prime competitors in the Indian market.

The 7-seater Creta has been spotted on more than one occasion in the home country and reverberates with the brands latest generation Creta. The 7-seat iteration is likely to be a lengthened version of the current generation 5-seater that is sold in the Indian as well as international markets.

As of now, completely camouflaged test mules have only been photographed with carefully hidden body panels and it is difficult to speculate much, but the 7-seater version is likely to come with a revised chrome-studded grille, and the same LED headlamp units, LED DRL units and fog lamps. On the side, however, the majority of the changes are expected to be on the rear parts which receive an extend boot area with a longer overhang to accommodate the extra row of seats.

The current-generation Creta is already larger than the predecessor and measures 4300mm in length, 1790mm in width 1635mm in height with a wheelbase of 2610mm which makes it 30mm longer, 10mm wider and offers a 20mm extra wheelbase than the older model. The larger Alcazar is expected to be positioned above the Creta and is likely to demand a premium of around INR 2 lakhs over the equivalent Creta model. 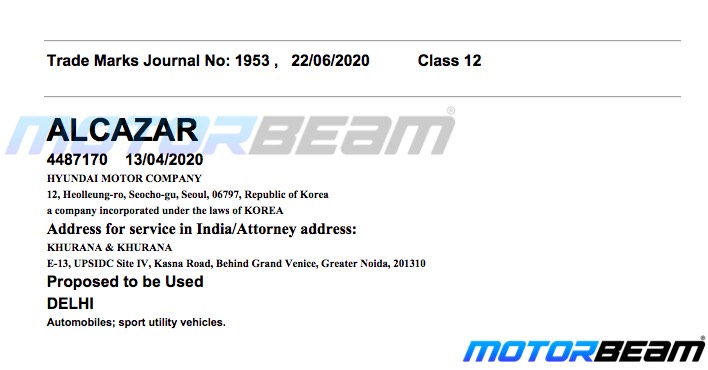 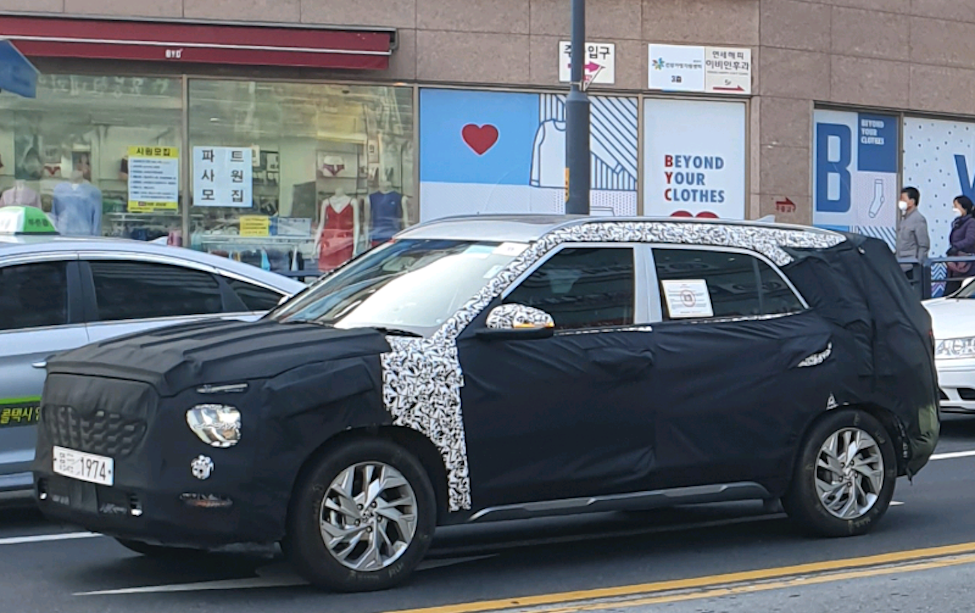