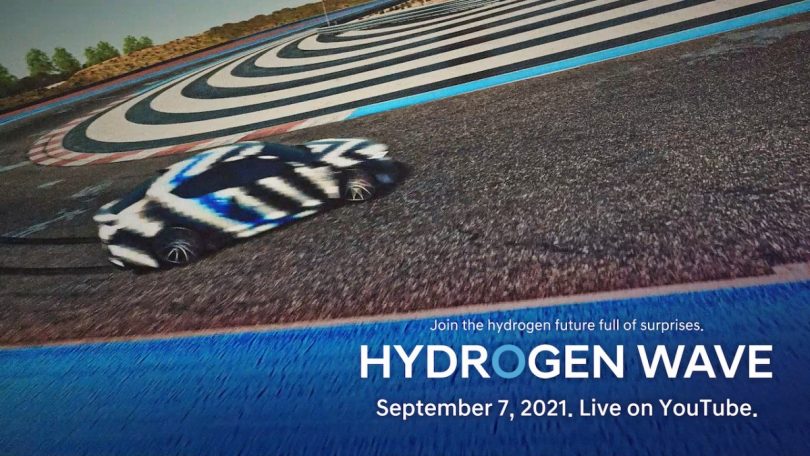 Hyundai Motor Group has announced that the company will be hosting ‘Hydrogen Wave’. The Hydrogen Wave is a global virtual forum that serves Hyundai’s initiatives of the new ‘wave’ of hydrogen-based products and technologies. The Hydrogen Wave will also represent the future vision of a sustainable hydrogen society. The brand revealed that the forum would start exclusively online on 7th September at 06:00 UTC. The forum will also be streamed live via the Hyundai Group’s official YouTube channel. Hyundai Motor Group has also revealed that the Hydrogen Wave is open for participation to the industry, media and the wider public.

Hyundai also released three short teaser videos on the Group’s official YouTube channel and a dedicated microsite. The teaser and the microsite will be providing a glimpse of what is in stock for the future. The teaser will also reveal the prospect of hydrogen products and technologies that Hyundai will unveil at the “Hydrogen Wave.”

From Virtual To Physical

After launching the online forum, Hyundai Motor Group will leap from the virtual world of the Hydrogen Wave into the real world of a physical exhibition. The physical exhibition will take place in Goyang, South Korea, between 8th to 11th September. The Hydrogen Wave forum coincides with the ‘International Day of Clean Air for Blue Skies’ on 7th September. The United Nations endorse the proposal for the International Day of Clean Air for Blue Skies. The brand also announced that the Hydrogen Wave initiative would demonstrate the future vision for hydrogen energy. Also, the forum will exhibit the Hyundai Group’s decades-long rich expertise and prowess in hydrogen technology development.

The Hyundai Group will introduce its concept of a future hydrogen community through its new hydrogen mobility technology plans. The brand will also showcase its next-generation fuel cell systems, which will go beyond the automotive industry. The brand also revealed that Hyundai would unveil the innovative applications during the forum.

Also Read: BMW i Hydrogen NEXT SUV based on X5 starts road testing 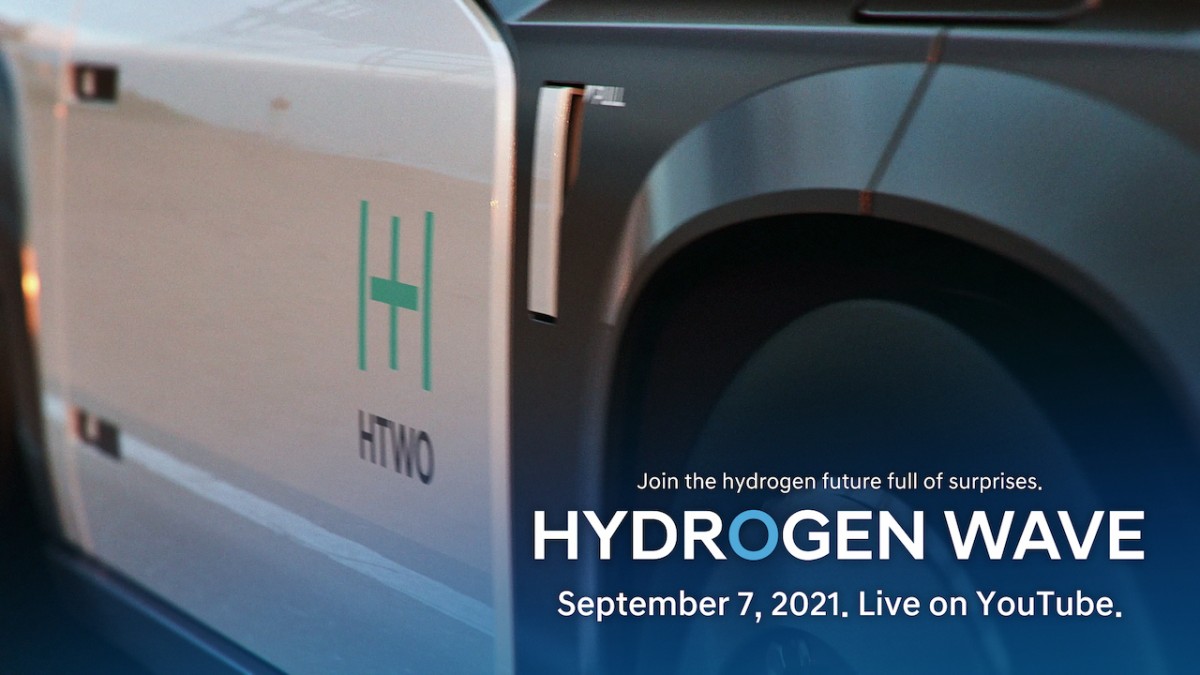 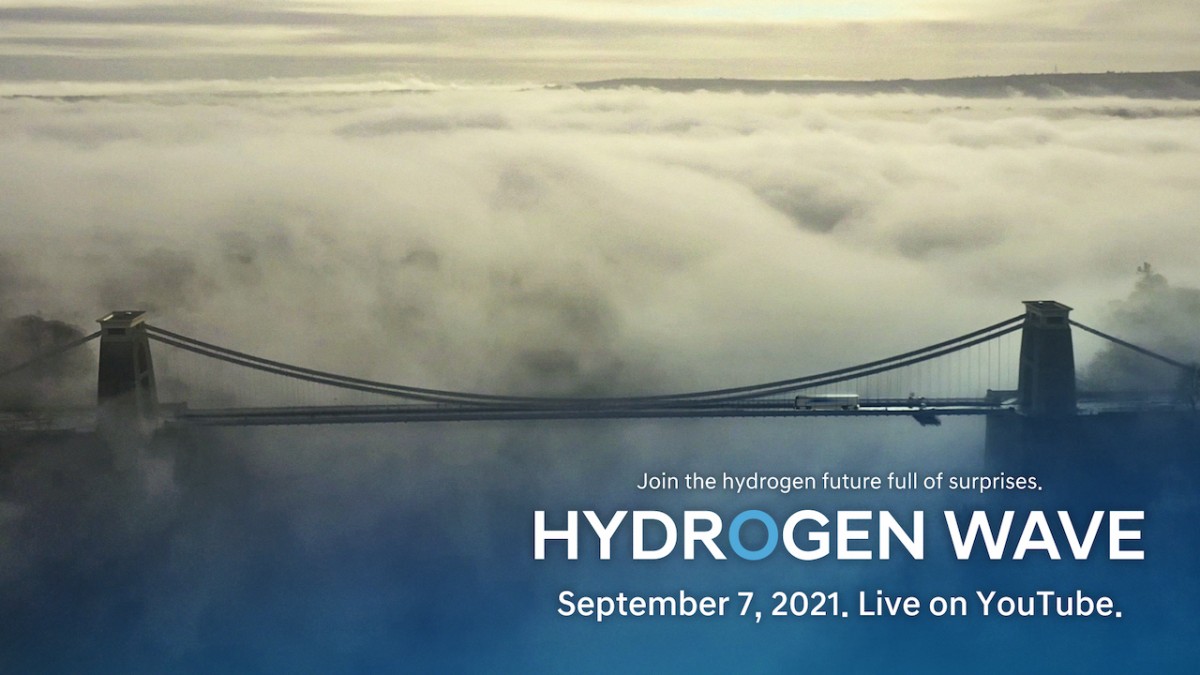 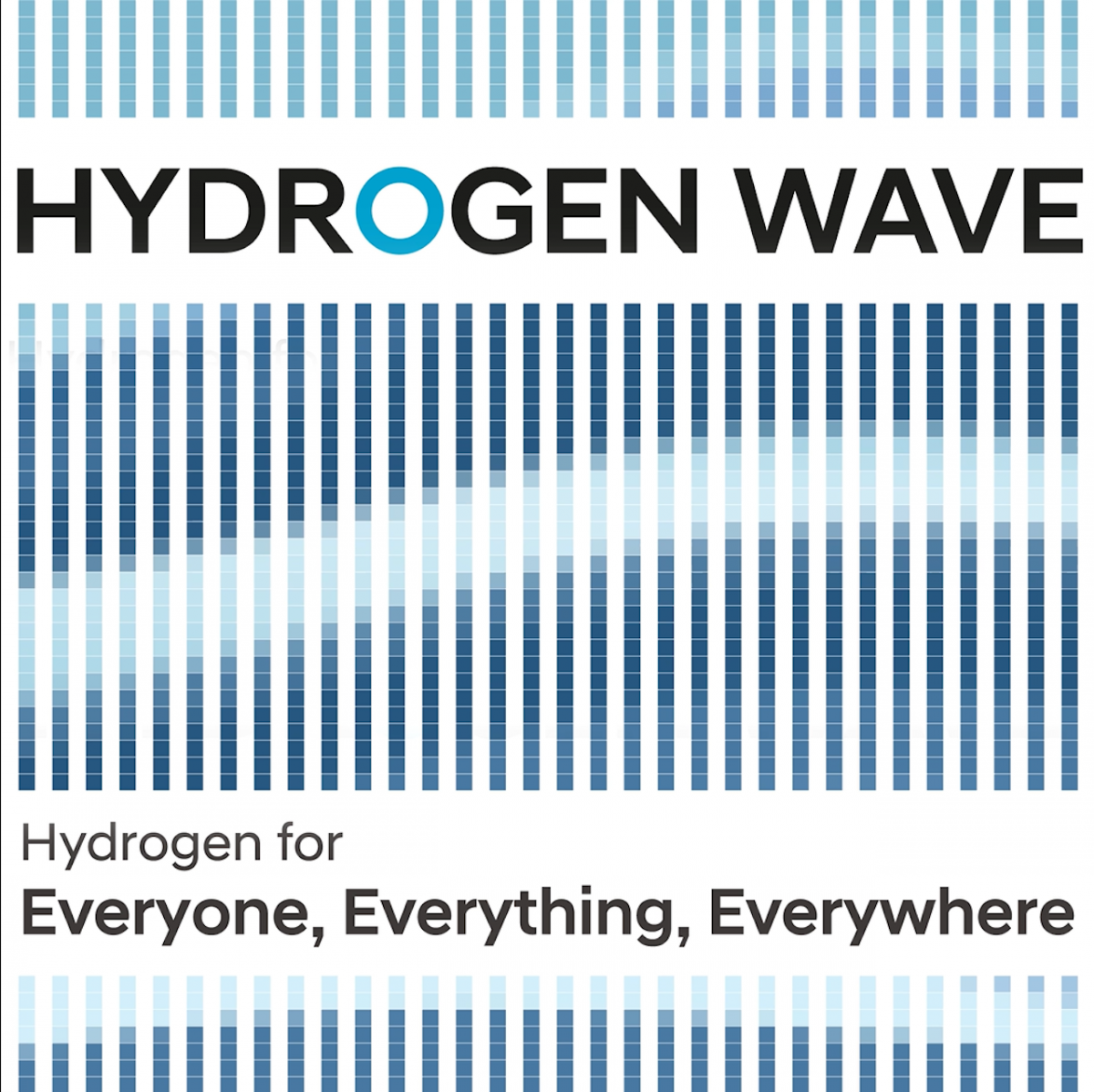