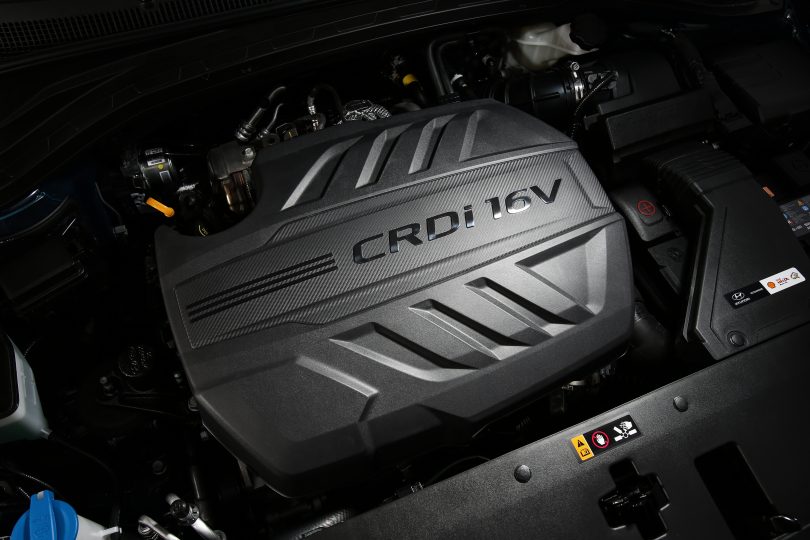 Hyundai Motor Group has reportedly stopped development of the Diesel engine which is the company step towards reducing the carbon footprint and zero emissions. The diesel engine development has been suspended from the second half of 2020 and the brand is not likely to introduce new diesel engines anymore. However, the existing engine line-up revamped to new emission norms is likely to be introduced.

It is also reported that the Korean manufacturer will continue its journey with the Petrol engine line-up and the petrol motors are also expected to come with some form of electrification mild hybrid or strong hybrid to keep up with the future emission regulations which are likely to ban pure petrol engines.

Other global carmakers are also likely to shun diesel engines amidst tightening regulation on nitrogen-oxide emissions. Manufacturers such as Maruti Suzuki, Volkswagen and Skoda in the Indian market have also stopped selling diesel-engined vehicles as stricter BS6 emission standards were enforced.

The market is also showing signs of inclination towards the new crop of efficient, cleaner-burning and powerful turbo-petrol engines. Manufacturers such as Maruti Suzuki, which is offering naturally-aspirated engines have added mild-hybrid technology to their engine to improve efficiency and torque-assist.

The brand also revealed its E-GMP (Electric-Global Modular Platform) for its electric vehicles and recently teased the first product under the IONIQ electric vehicle brand called the IONIQ 5. The IONIQ 5 will come with new cutting edge battery technology that supports ultra-fast charging capabilities and V2L (Vehicle-to-Load) technology, which means other electrical devices can also be powered using the on-board batteries, such as e-bikes with the capaciy of up to 3,6kW. 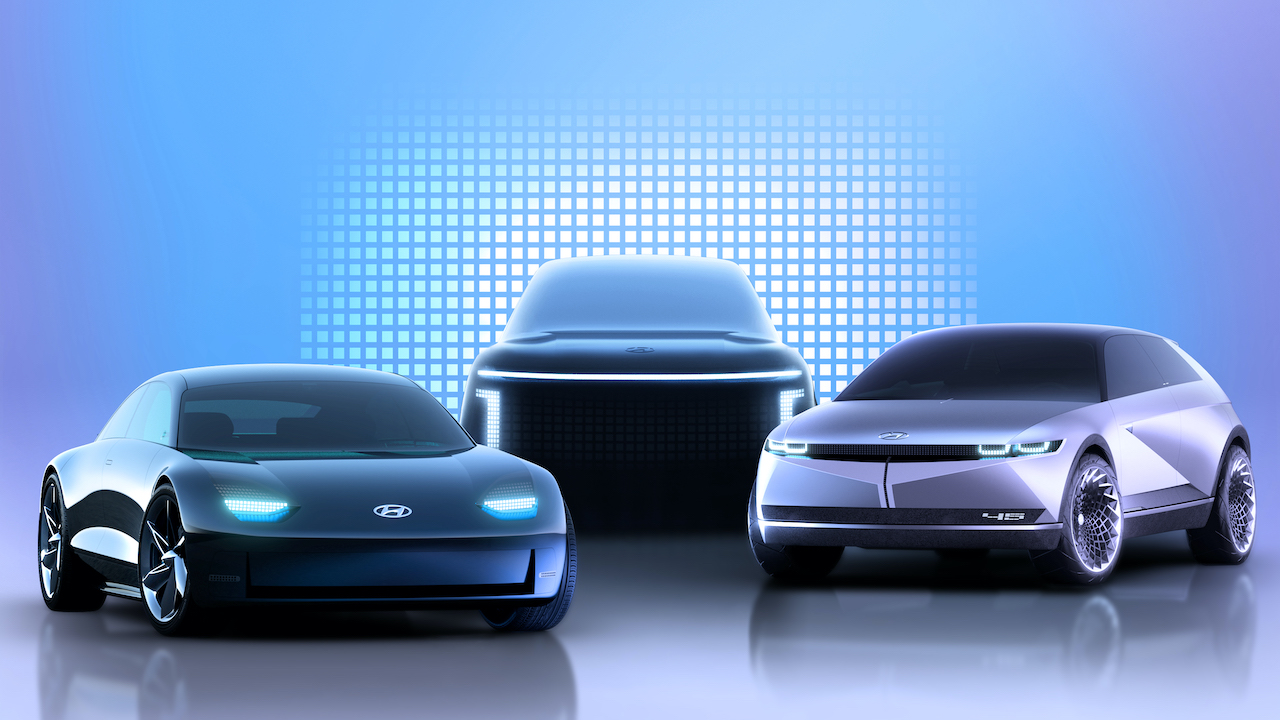