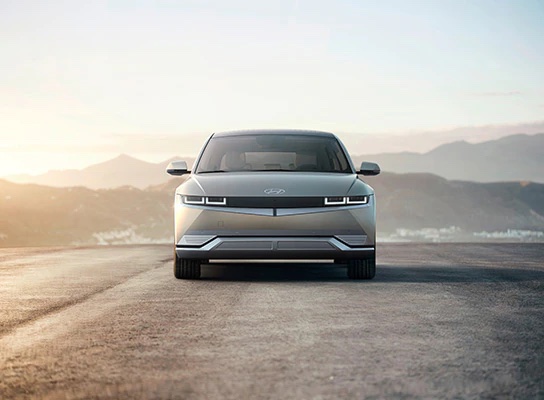 At this year’s IAA, Hyundai has revealed its plans for a sustainable future. The brand revealed that the company commits to reduce carbon emissions below 75 per cent below the 2019 level by 2040. In its global operation and products Hyundai predicts that the brand will become carbon neutral by 2045. The achieve carbon neutrality Hyundai will expand its clean mobility lineup, develop next-generation platforms and invest in green energy solutions.

Phasing Out of Petrol and Diesel Engine Vehicles

In addition to this, the brand will also phase out internal combustion engines from major markets by 2040. The phasing out process will begin from Europe with the aim to phase out all ICE vehicles from the lineup by 2035. Europe already has a developed electric ecosystem, and electric vehicles are quite popular on the continent. The brand will also expand its zero-emission vehicle lineup in Europe and other parts of the world.

Hyundai in the past revealed its E-GMP (Electric-Global Modular Platform), which later spawned the IONIQ range of electric vehicles. In February 2021, Hyundai introduced the IONIQ 5 with innovative features such as 400 V and 800 V multi-charging and Vehicle-to-Load (V2L). The next in line is the IONIQ 6, which will be based on the Prophecy concept showcased at the IAA Munich. 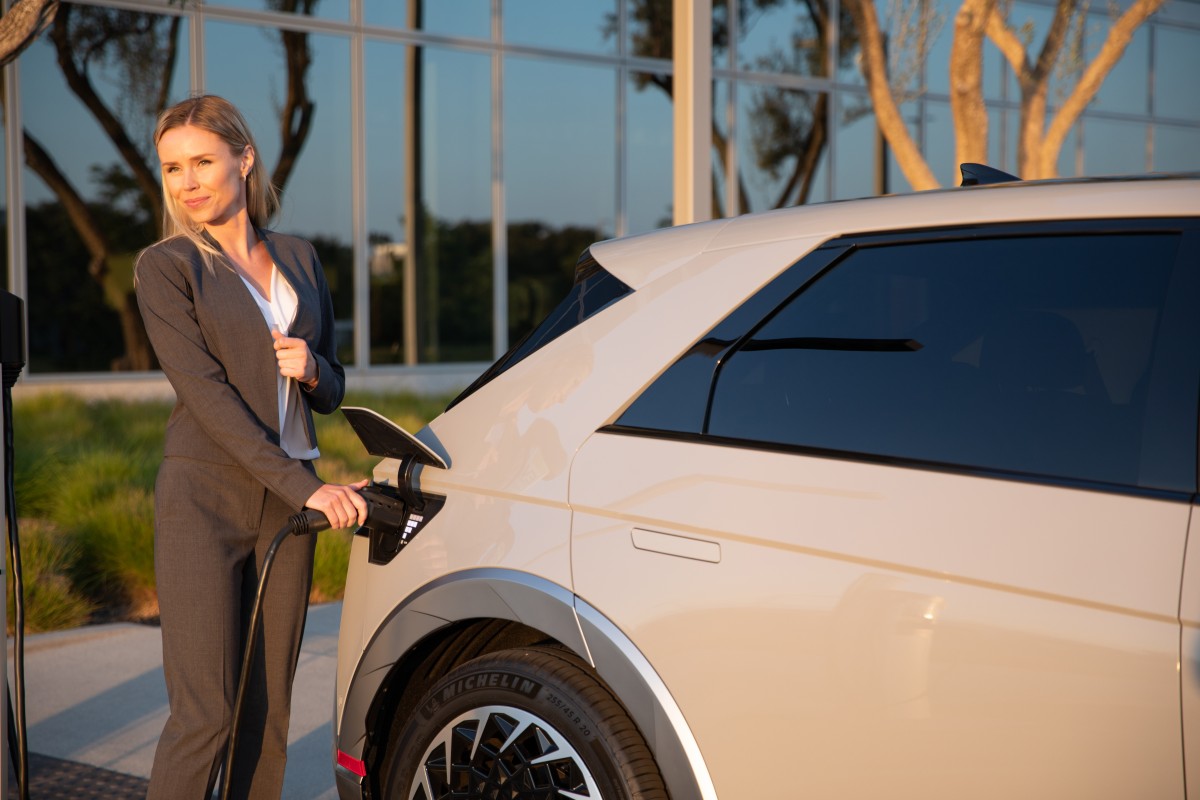