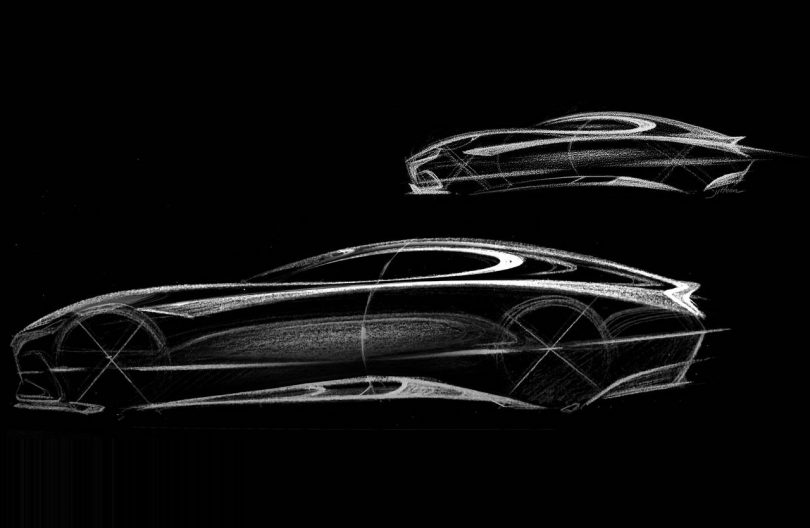 Hyundai revealed that the South Korean car manufacturer is in preliminary discussions with Apple for the production of the Apple Car that is expected in the future. Sources report that Hyundai’s statements caused the Korean car major’s shares to soar around 20% following the announcement which is USD 8.81 Billion which is approximately INR 64,64,63 Crore. Although the brand has now revised its statement in a regulatory filing and said that the company was in talks with ‘Various Companies’ for the development of Autonomous Electric Vehicles. Neither Hyundai nor Apple have commented on this publicly.

Apple, under its Project Titan, has been working to develop an electric-powered vehicle for the mass market. The project is under development since 2014 and recently it was reported that the new Apple Car is likely to come with Autonomous Driving Technology rivalling Tesla Inc range of Autonomous Drive capable electric vehicles.

The Cupertino-headquartered brand is also being reported to have developed a revolutionary Lithium-Iron(Ferrous)-Phosphate LFP battery technology which has better thermodynamic efficiency than the current pinnacle of battery technology – Lithium-Ion. The new LFP technology battery pack is also likely to be denser with larger cells and hence hold more charge translating to a longer range and reduced heat emission means more safety.

While Hyundai has its own E-GMP platform that the brand has unveiled in the recent past, the brand role could be to manufacture the vehicle similar to the contract manufacturing model and what Foxconn does for Apple iPhone, an ODM (Original Design Manufacturer) or OEM. Apple is expected to concentrate its efforts on the battery and software and if the brand’s collaborated, the Apple Car could be based on the Hyundai’s E-GMP platform but use Apple’s proprietary battery technology, design, software etc.

As of now, there are only speculations in the market when Apple will launch the Electric Vehicle in the market and earlier it was hypothesized that it could make its debut in 2024-25 but a new report suggests that the Apple Car can only be expected around 2027. 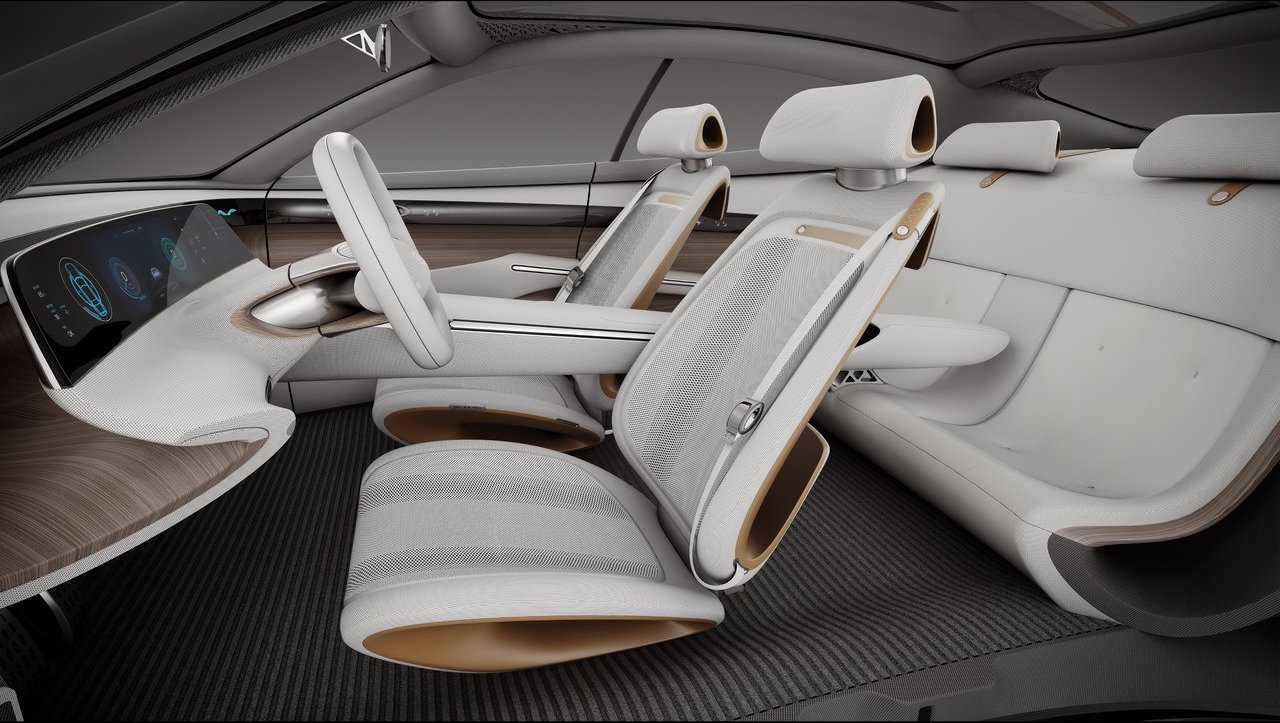