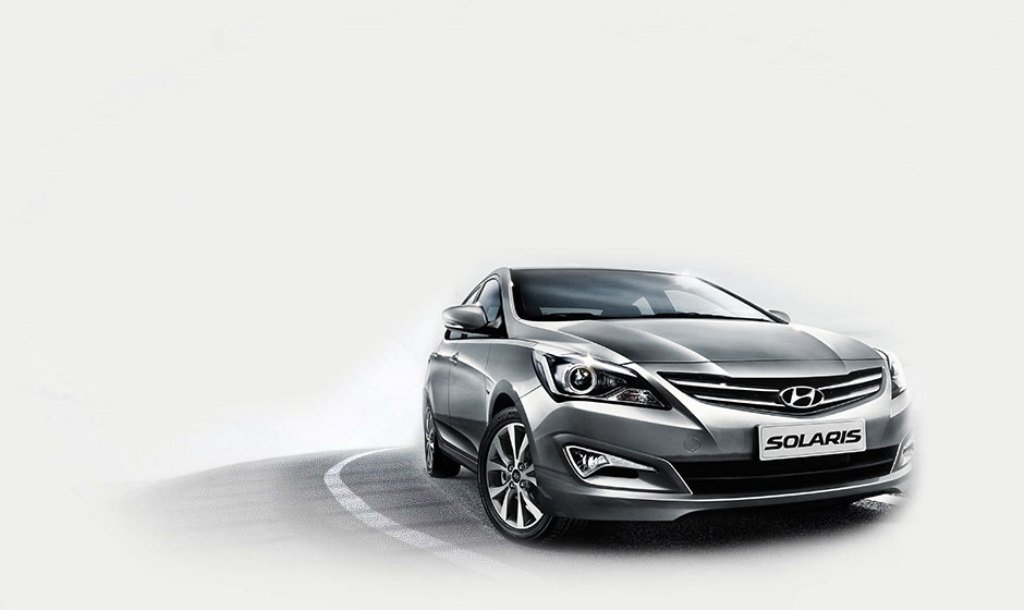 Hyundai has already revealed the Verna facelift sedan in the Russian market, where it is known as the Solaris.

But since Hyundai had recently updated the Indian version of the Hyundai Verna with a tweaked suspension setup and projector headlamps etc., the facelift will be launched here only by the end of this year.

The 2014 facelift will get a new front end. New headlamps, new two slat grille, new bumper and new fog lamps. The side profile is expected to be the same, however, we can expect Hyundai to throw in a new alloy wheel design. At the back, the facelift will get LED tail lamps and a redesigned bumper with reflectors and a blackened lower section.

Hyundai has replaced the automatic gearbox of the petrol version sold in Russia, with a new 6-speed unit. We expect this new gearbox to make its way to the Indian market as well.

With the new Honda City leading the segment, Hyundai need to make a move and fast to regain the market share in a segment which it dominated till some time back.