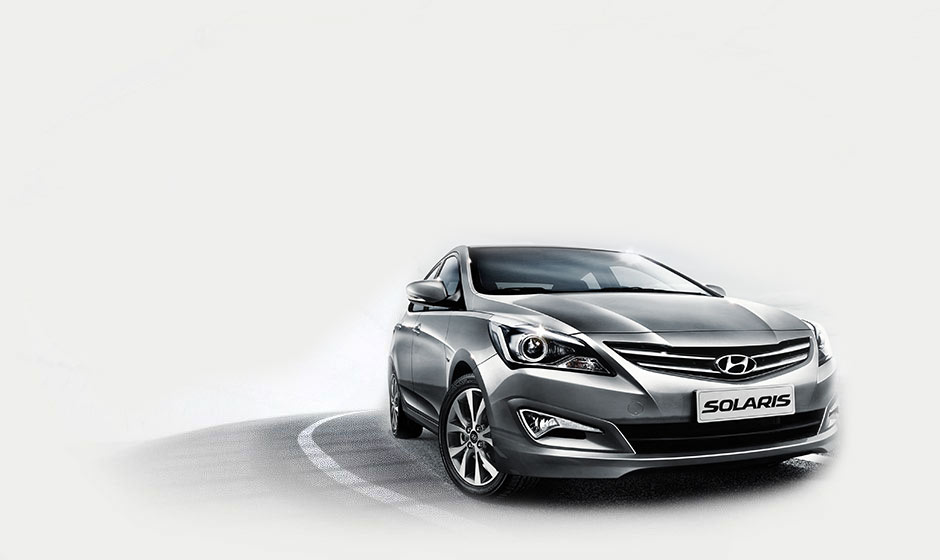 Once a segment leader, the Hyundai Verna lost the title to the new Honda City which was launched with a diesel heart. Now, with Maruti gearing up for the Ciaz launch, Hyundai does not want to fall behind in the race and has started testing the facelift version of the Hyundai Verna.

Known as the Solaris in some markets, the Verna had already received a facelift earlier this year. It gets a new front end design with dual chrome slats in the grille, new projector headlamps, revised fog lamps with LED DRLs and a redesigned front bumper. Side profile remains identical to the current generation. At the back, you get new LED tail lamps and rear fog lamps were seen integrated in the bumper reflectors in the international model.

Hyundai plans to rework the suspension setup to make the car handle more dynamically. Hyundai had already made some changes in this department previously this year and it showed positive results. The facelift Verna is expected to be launched early next year. It is the most feature rich car in the segment and we cannot deny the possibility of Hyundai adding more bells and whistles to the facelift. 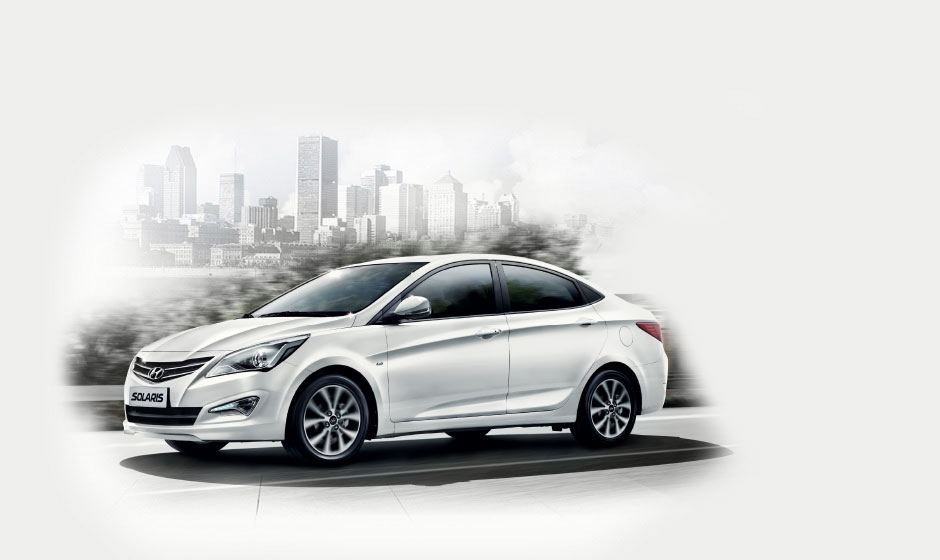