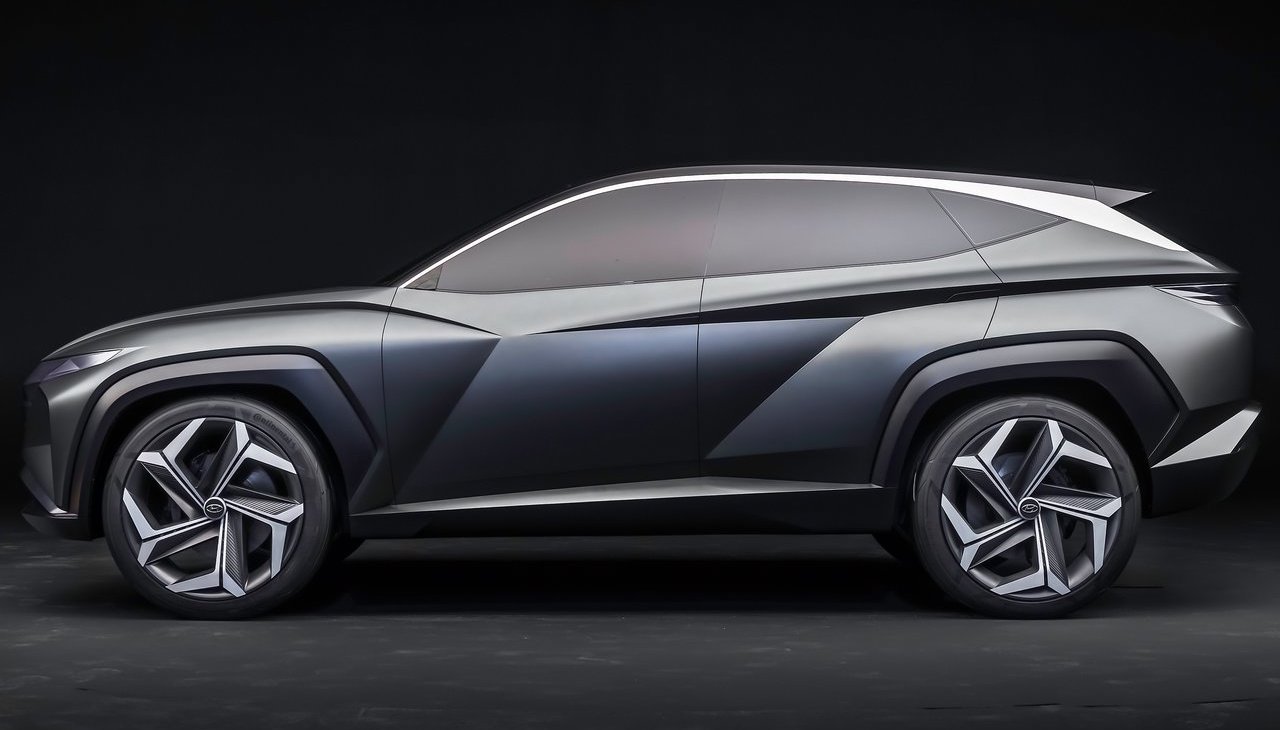 Hyundai in the last year introduced a long-range electric vehicle – Kona Electric in the Indian market which retails at the price starting INR 23.71 lakh ex-showroom. The Hyundai Kona Electric is brought to the Indian market via the CKD route which is locally assembled at the company’s Chennai production facility. In addition, the brand also localises some of the EV’s components such as seats and bumpers. But, the price on the EV is still relatively high and cannot be positioned as a mass-market electric vehicle.

New reports suggest that the brand may be planning to bring a relatively affordable mass-market electric vehicle to rival the Tata Nexon. The new product is likely to be made in India and made for India to keep the prices competitive and is also expected to be exported to balance the economies of scale. People in the know are also speculating that Hyundai is likely to build the new product grounds up with a flexible platform primarily designed for an electric powertrain but could take a hybrid powertrain as well, if not a conventional one.

The Hyundai Kona Electric has a fairly reasonable sales figure in the Indian market looking at its price and the still-developing electric ecosystem in our country. The Kona Electric is powered by a permanent magnet synchronous motor that generates 136 ps of power and 395 Nm of torque coupled to a 39.2 kWh capacity lithium-ion polymer battery pack that offers a claimed range of 452 km on a single charge and has DC fast charging capabilities that can replenish the battery to 80% state of charge under 1 hour.

The new electric car from Hyundai is likely to offer a range of around 250 to 300 km on a single charge and is likely to be a sub-4 metre cross over. The new EV from Hyundai is expected to be pitted against the Tata Nexon in the Indian market which is powered by a 129 ps / 245 Nm PMSM electric motor coupled to a 30.2 kWh battery pack that claims a driving range of 312 km on a single charge.

The new Hyundai electric vehicle is expected to be introduced in the Indian market by the end of 2022 and is expected to be priced close to the competition, the Tata Nexon which retails starting at INR 13.99 lakh ex-showroom. Hyundai is likely to achieve this price point with mass localisation and investing in a battery manufacturing facility here in India. 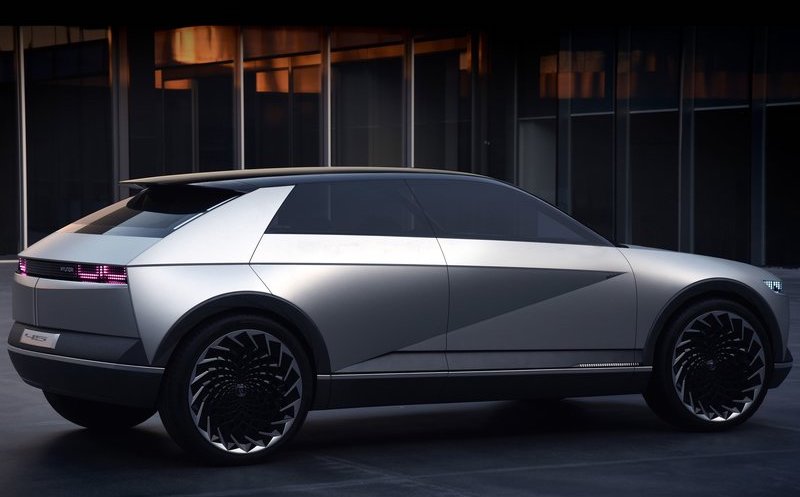