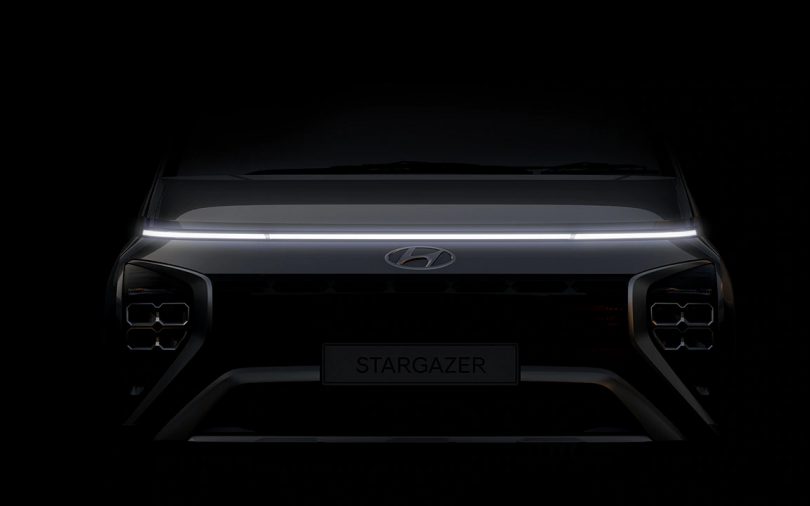 Hyundai has recently published a new teaser for the upcoming Stargazer MPV. The new entry-level MPV will sit below the Staria and will be available in the South Asian markets. The Stargazer is the successor to the Trajet that was previously available in these markets. Keeping with Hyundai’s current design language, it will also take design cues from the larger Hyundai Staria.

Hyundai Stargazer Teaser – What Do We See?

The South Korean company released three teaser images for the new MPV. From the teaser images, we see the Stargazer gets a full-width LED bar at the front. The lighting element is similar to its bigger sibling, the Staria. Below the light bar sits a large grille with split LED headlights flanking it.

We do not see the minivan’s silhouette except for the aerodynamic windshield and the small alloy wheels. It is likely it will sport a similar design to the Staria MPV.

At the rear, the Stargazer gets a vertical design for the taillights with a slim LED bar connecting them. We also get to see the Stargazer lettering below the Hyundai logo.

Hyundai Stargazer – What Do We Know?

Previous reports indicate that the new Stargazer will measure around 4,500mm in length. It will offer three-row seating with up to seven seats. According to sources, it will also share its platform and powertrain options with the Kia Carens. Hence, it will get an FWD drivetrain with the 1.4 T-GDI turbo petrol or the 1.5-litre CRDi mill. Transmission options will include a manual, a torque converter automatic and also a dual-clutch transmission.

The official debut of the Stargazer will mostly take place sometime next month. Hyundai will produce the Stargazer in Indonesia, where it also manufactures the Creta, IONIQ 5 and Santa Fe. Leaked reports suggest it will cost between IDR 155,000,000 and IDR 202,000,000. The price roughly translates from INR 8.16 lakh to INR 10.61 lakh.

Indonesia will be the first market to get the new Hyundai Stargazer. However, since it will share its platform and powertrain with the Kia Carens, it is likely it could also make its way to the Indian market. 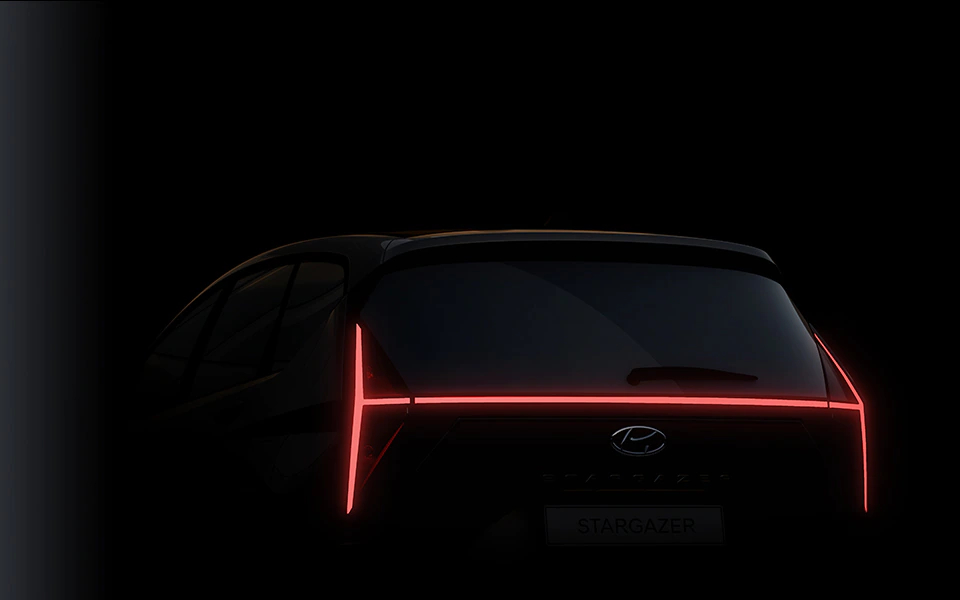 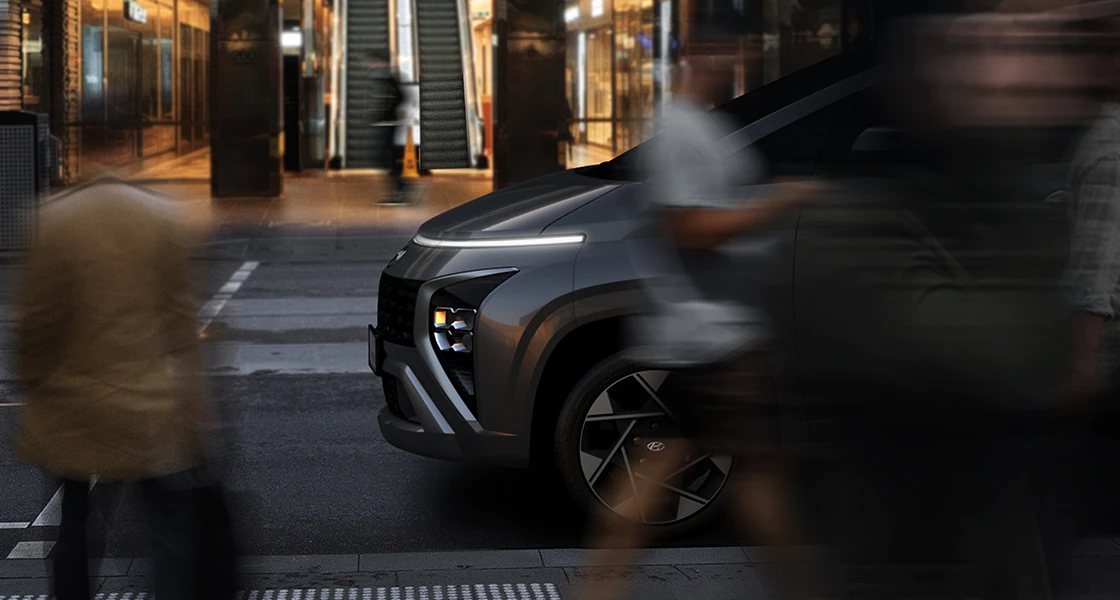