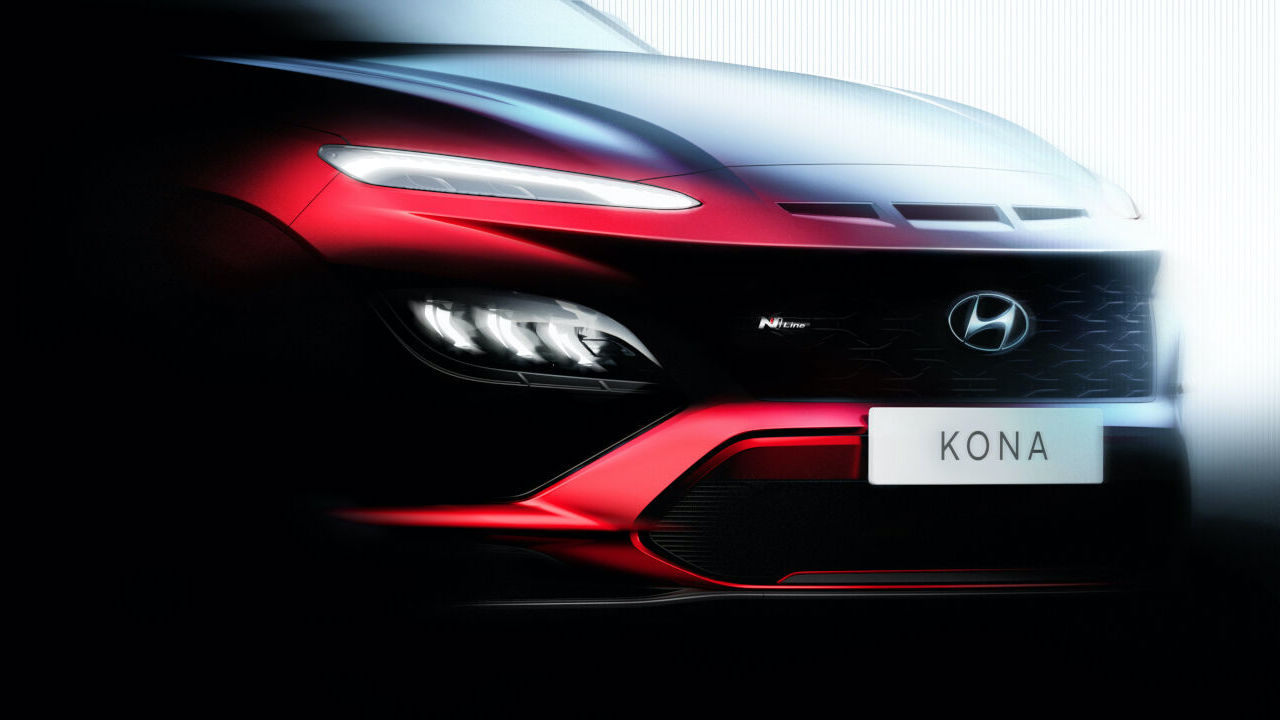 Hyundai has given us the first glimpse of the 2021 Hyundai Kona and its new sporty iteration the Hyundai Kona N Line. The new facelift model will be launched in the international markets which not only get exterior and interior cosmetic refreshments but also gets mechanical updates.

In terms of design and styling, the facelift Kona will come with a totally redesigned front apron with sleeker studded grille design in favour of the signature Hyundai grille, the new grille gives the new Kona a wider stance and a broader front end look. The daytime running lights have also been revised along with the front bumper and skidplate. The projector headlamp units have also been revised with three cubed LED units on each side.

The new Hyundai Kona SUV will also be the first Kona N Line. With the N Line package, the Kona SUV receives a more aerodynamic design with low-set air intakes and a more aggressive front bumper along with corner fins and crease lines. The Kona N Line is targeted towards the younger generation who want a sporty SUV offering an attractive entry point to the N Brand.

In India, the brand sells only the 100% pure electric version of the Hyundai Kona SUV dubbed the ‘Kona Electric’ which is powered by a 39.2 kWh lithium-ion polymer battery pack that comes with a 134 hp / 395 Nm permanent magnet synchronous electric motor with a single-speed reduction gearbox that powers the front wheels of the car and is rated to deliver an ARAI (Automotive Research Association of India) tested range of 452 km on a single charge.

While Hyundai has not revealed anything more, the brand is likely to give out details on the interior and any mechanical changes closer to its debut. 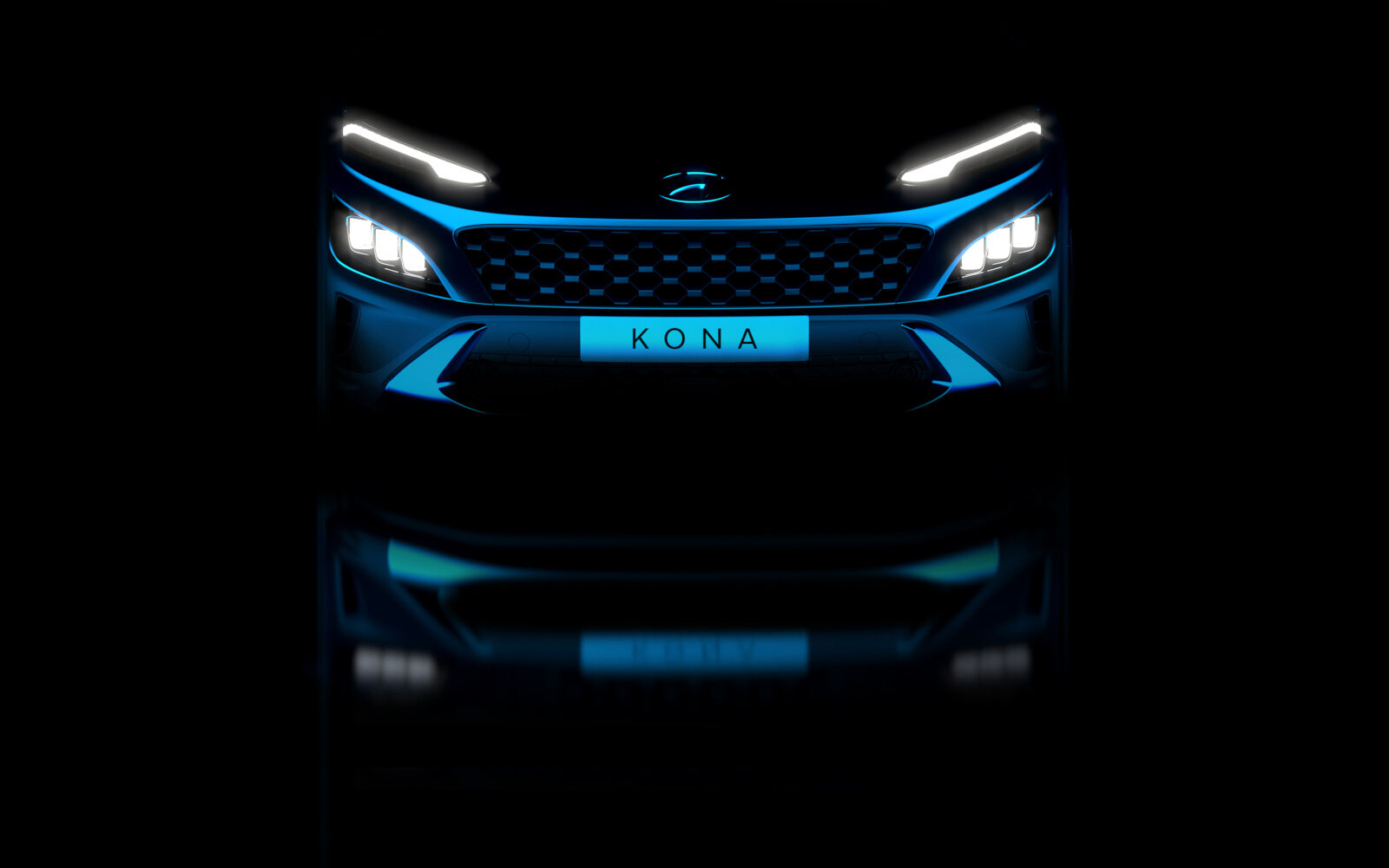 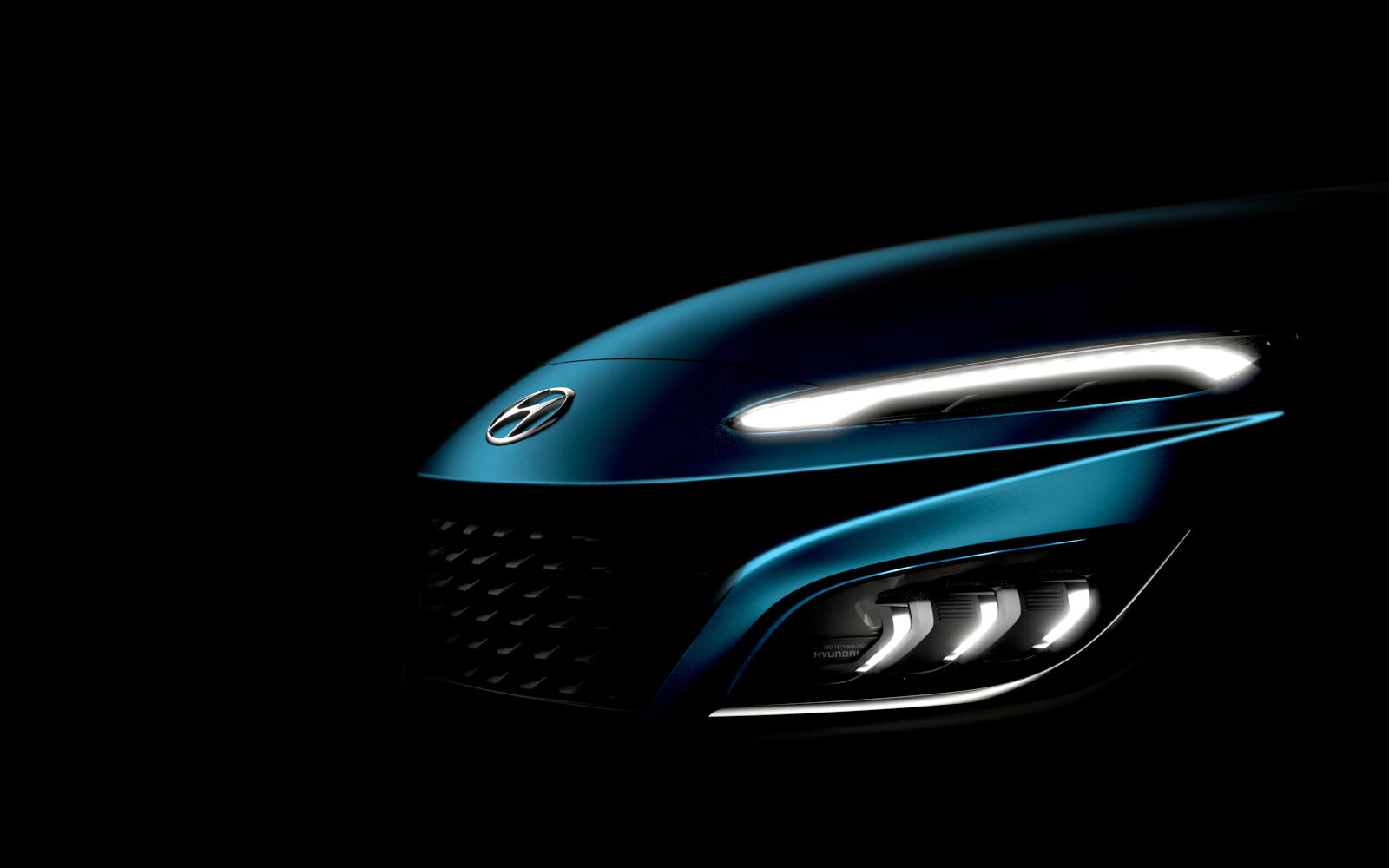