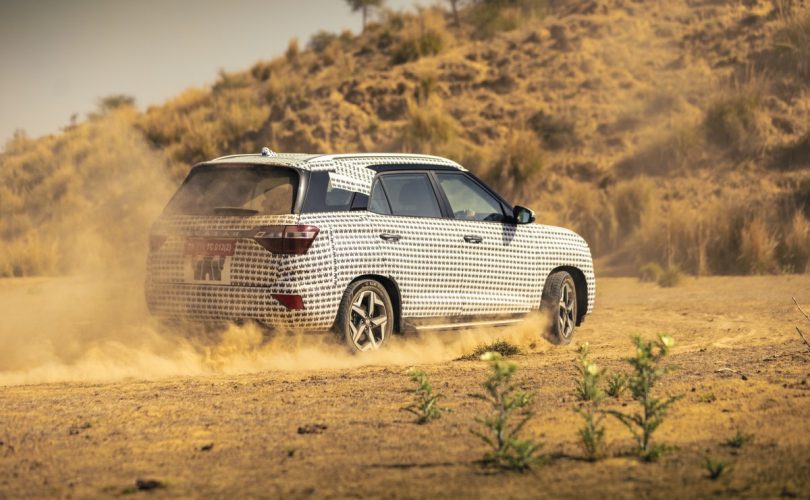 Hyundai Motors India Ltd. announces its sales performance for May 2021. The South Korean car manufacturer sold a cumulative 30,703 units for the given period. This figure breaks down as 25,001 units sold in the Domestic market whereas 5,702 units accounted for the exports. Compared to the same period last year, the figure stood at 6,883 units as domestic sales and 5,700 units as exports. HMIL is also the country’s largest car exporter catering to numerous overseas markets. The export list consists of over 88 countries across Africa, Latin America, Middle East, Australia, and the Asia Pacific.

Creta is currently the top-selling SUV in the Indian market. Given the popularity of the model, Hyundai is planning to give Creta a mid-cycle facelift update. In the leaked spy images, the most highlighting takeaway is the front fascia. Reports suggest that the new Creta will draw inspiration from Tucson in terms of the design language. The ‘Parametric Dynamics’ used in Tucson and the Santacruz will also appear in the new Creta. Some rumours also suggest that Hyundai will also update the powertrain options. To make Creta more efficient, Hyundai will likely provide a mild-hybrid technology. The SUV will most likely hit the showrooms in India by mid-2022.

Hyundai is also looking all prepared for the launch of Alcazar, the three-row variant of the Creta. We have the variant details of the SUV, and it seems like the SUV will be available in 6 trims. Alcazar will have features and equipment similar to the ones in the Creta. Hyundai is also readying itself for the global launch of the AX1 crossover. In response to the growing demand for electric vehicles, Hyundai Motor Group is taking some necessary steps. Reportedly, the group plans to reduce almost 50 per cent of the models powered by fossil fuels. This will help to accommodate more electric vehicles in the lineup and thus revamping the sales figures. 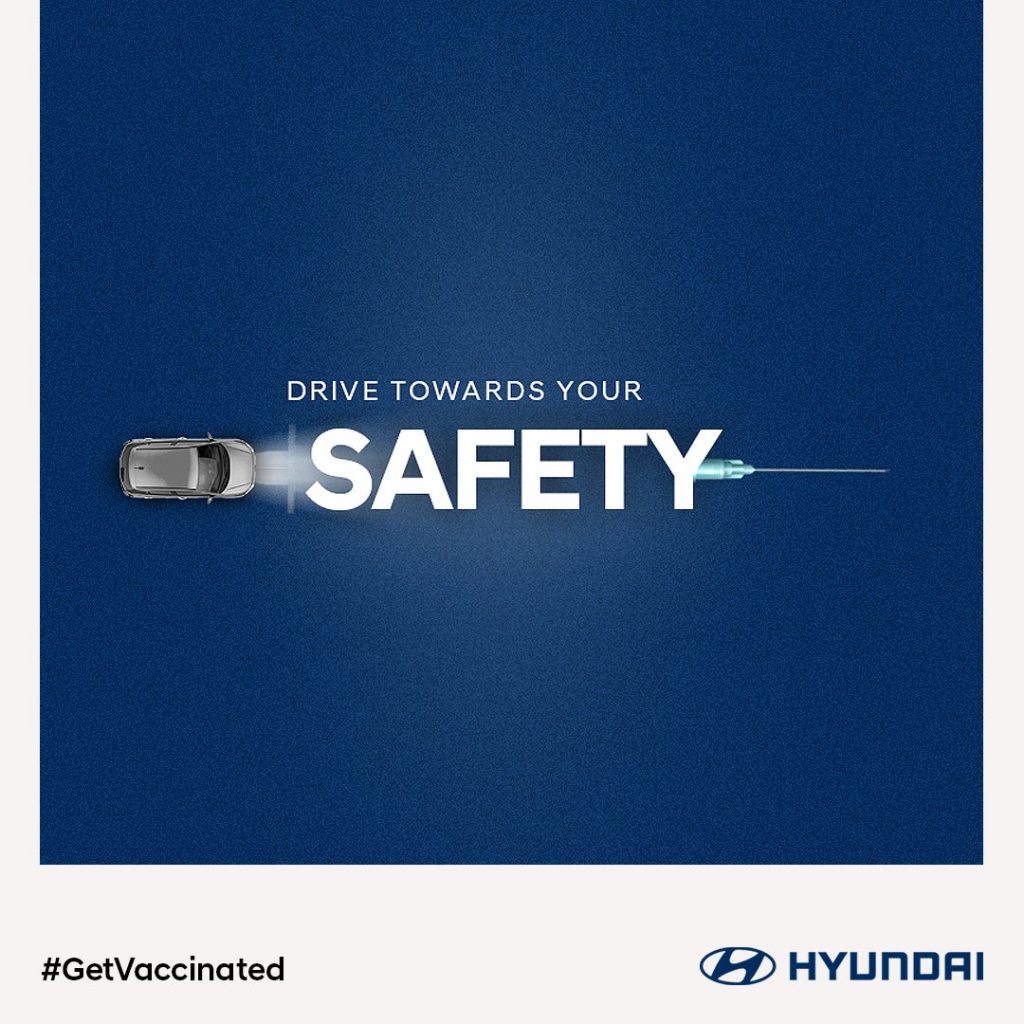