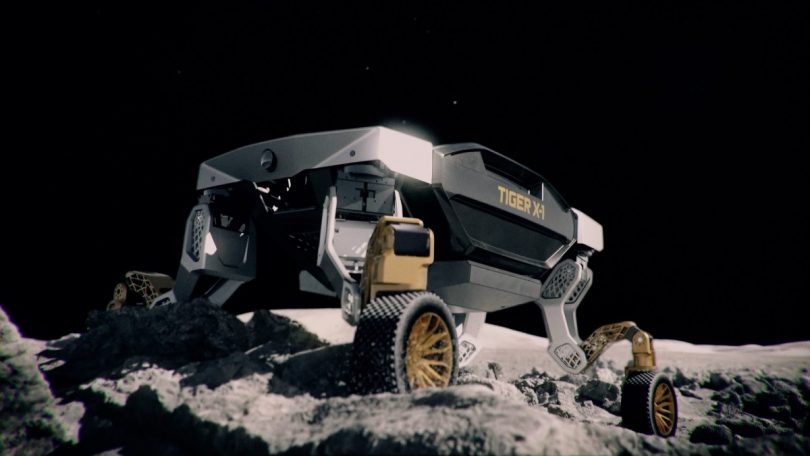 Hyundai is exploring new segments in the transportation sector which is evident from its new project called Tiger X-1 on which it is working. This is an unmanned utility vehicle which is developed by Hyundai’s in-house New Horizons Studio in collaboration with experts from Autodesk and Sundberg-Ferrar.

This ultimate utility vehicle has been built to carry out tasks without a crew on board which enables it to be used in delivering parcels and supplies to remote locations. Tiger stands for (“Transforming Intelligent Ground Excursion Robot”) and is the second ultimate utility vehicle launched by Hyundai after Elevate made its debut in 2019. Both share a lot of similarities like an all-wheel-drive system in which each wheel is supported to an articulating subframe which allows the vehicle to climb and walk over different obstacles. The 360-degree locomotion enables the wheels to swivel independently which allows the wheel for forward movements, side-to-side and rotation as well.

As per reports, the Tiger-X1 was designed to be used as a portable scientific exploration tool for the locations where humans can not reach. This ultimate utility vehicle can be connected to an unmanned aerial vehicle which can deliver the Tiger-X1 to any extreme location where human life can not reach. The X-1 is designed in a way to accommodate a variety of different cargo bodies. Hyundai has also given a provision to attach a camera which will make this ultimate utility vehicle capable of accomplishing reconnaissance at locations which are not suitable for humans access. Thus, this unmanned vehicle can also be used for military and intelligence applications by various national governments. This vehicle can be of great use in search and rescue operations where it can be used to deliver relief packages in case of any natural disaster or other climatic incidents.

Hyundai had announced the formation of the New Horizon Studio on September 28th 2020. This new unit, will mainly focus to develop Ultimate Mobility Vehicles as known as UMVs in short. The main aim of these vehicles is to explore a new frontier where no vehicles have ever reached before. 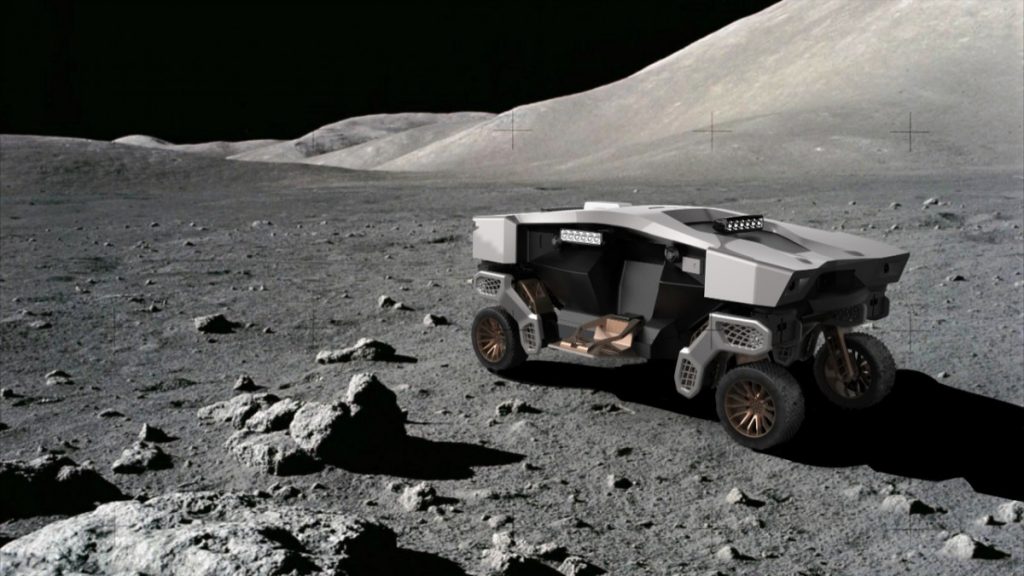 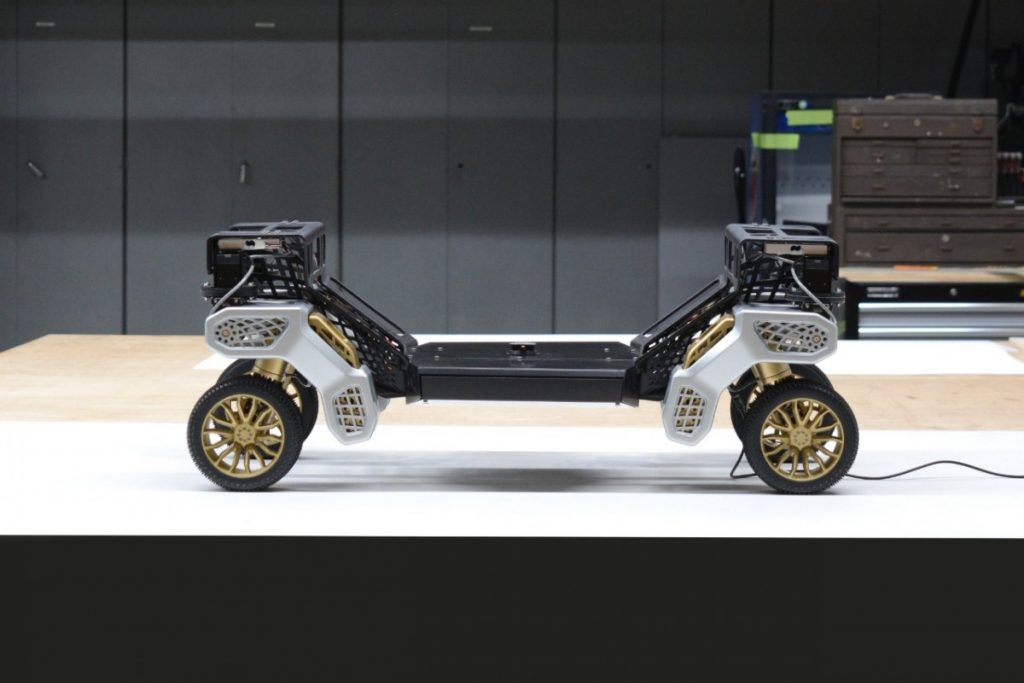 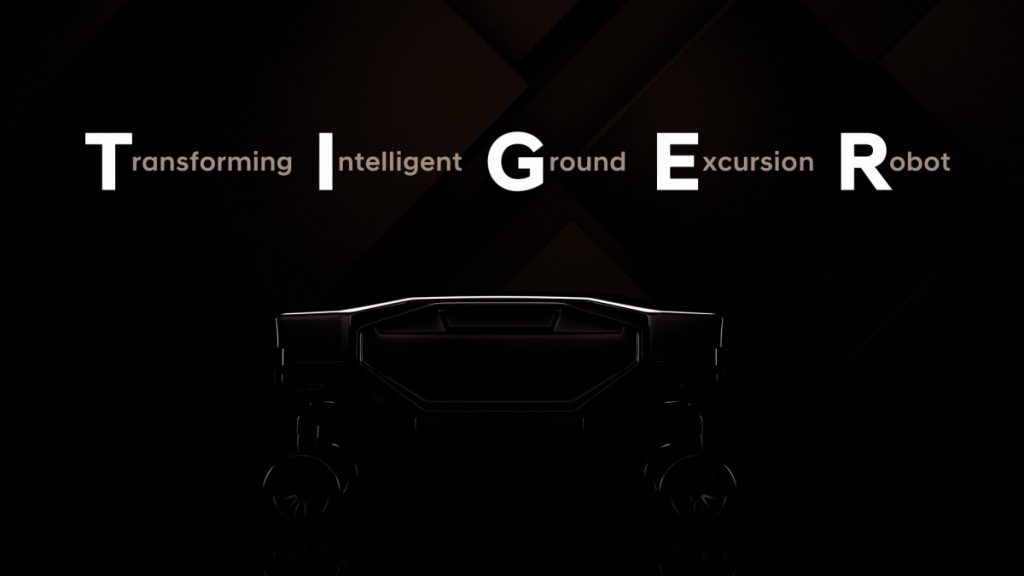 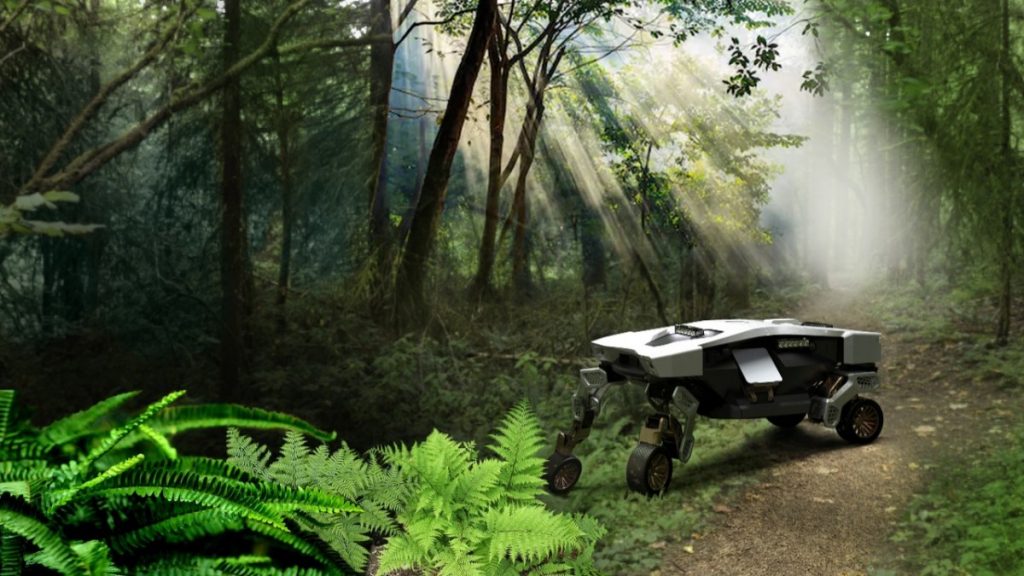 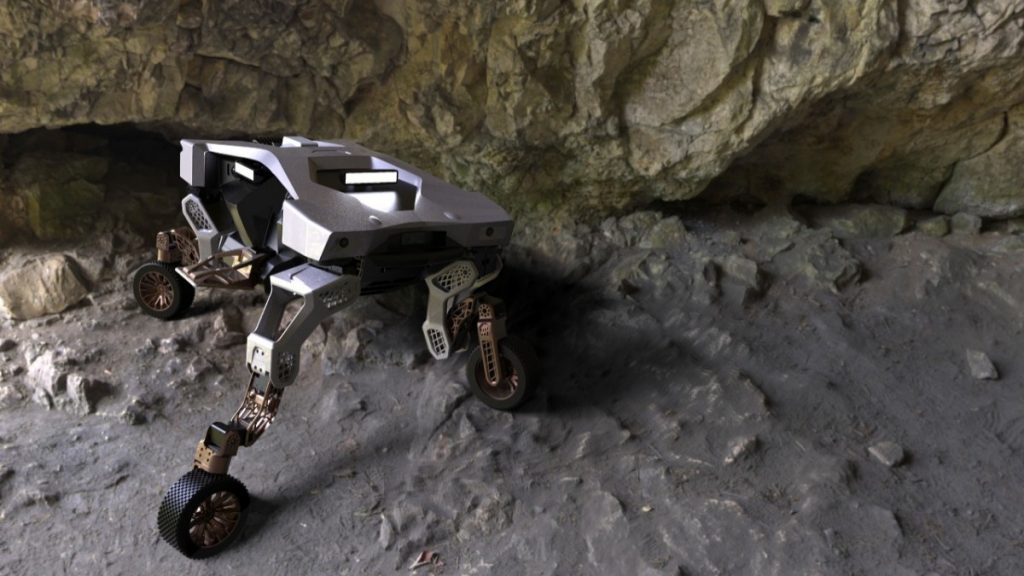