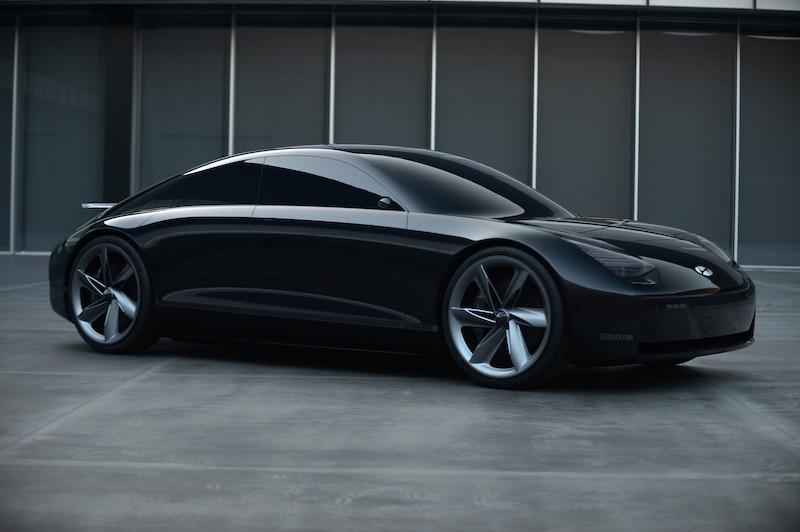 Hyundai Motor Company has unveiled its new concept electric vehicle called Prophecy which showcases the brand’s design language that it is likely to use in its future electric production cars. The Prophecy Concept dumps complex features and emphasises on a clean and minimalistic design language as showcased on the brand’s ‘45’ concept that was unveiled last year.

On the exterior, the Prophecy Concept features a classic, timeless and aerodynamic silhouette with short overhangs and a long wheelbase. The Prophecy Concept comes with a closed front end with sleek air intakes on the lower part of the bumper that aids cooling to the battery pack, increasing its efficiency. The front fascia features trapezoidal shaped 3-dimensional pixelated LED headlamps that are upswept and keep the flow offered by the singular shoulder line that starts from the front corner all the way to its boat-like rear quarter.

The roofline has a fastback design complementing the wide-body and aircraft-inspired propeller-shaped alloy wheels with conical hub caps that not only give the Prophecy form but function as air intakes to pull the air in and making it exit from under and sides of the car. The rear has a large 3D pixelated tail lamp section, an illuminated blade-like spoiler and an illuminated ‘HYUNDAI’ moniker in the centre.

On the Interiors, the Hyundai Prophecy Concept features a multilayered wing-shaped dashboard with a large panoramic display that spans the entire width of the car from pillar to pillar. The cabin space has a minimalist approach to it and is kept uncluttered and open. Thanks to the extended wheelbase the cabin has a large space and the Concept features futuristic bucket seats. The doors swing in the opposite directions eliminating the C-pillar and making more space for easier ingress and egress.

The Prophecy Concept comes with autonomous technology and does not have a conventional steering wheel, instead the Concept car comes with two joysticks one on the central tunnel and another on the driver side door-pad. Though its a completely a new concept Hyundai claims it to be intuitive and familiar. The Prophecy Concept also features a fresh air recirculation system where intakes on the bottom of the doors pull air in and process it with the brand’s Clean Air Technology circulating a steady stream of pure air in the cabin. The clean air is then recirculated back out into the atmosphere. The ‘Relax’ autonomous mode allows the driver and the passengers to recline and enjoy the unobstructed outside view, as the machine interface takes over the driving duties.

Hyundai’s Prophecy Concept signifies the design and technology that the brand might use in their future electric vehicles. 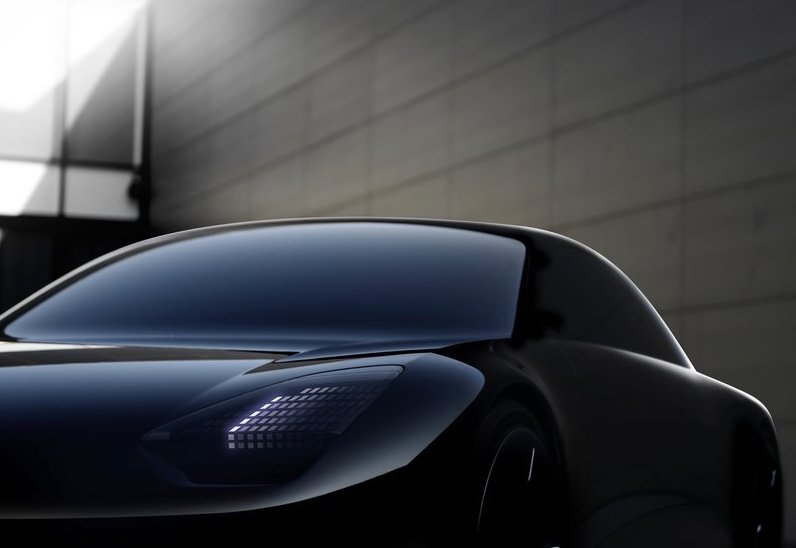 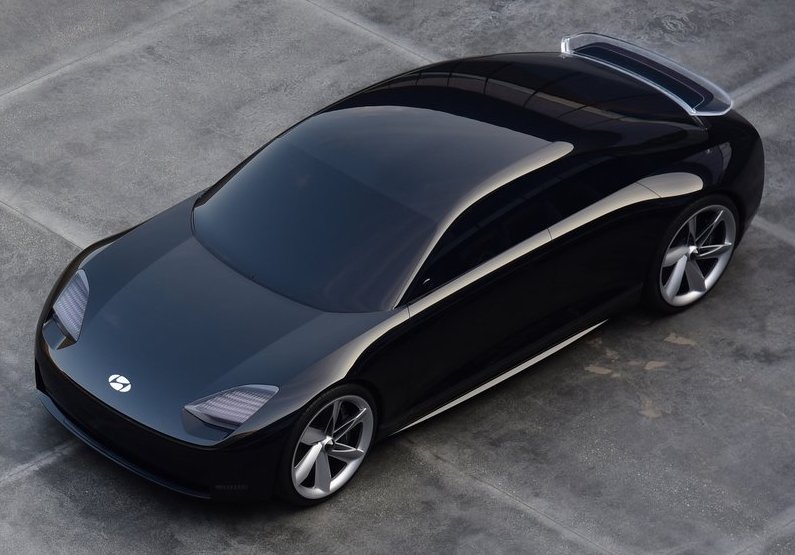 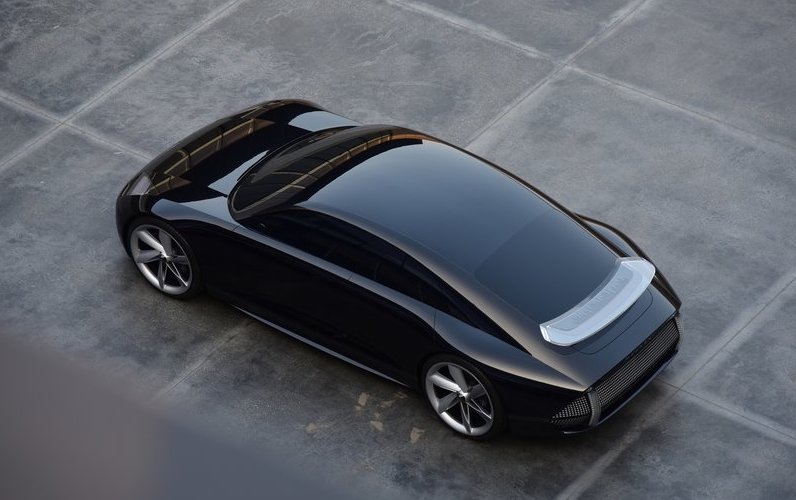 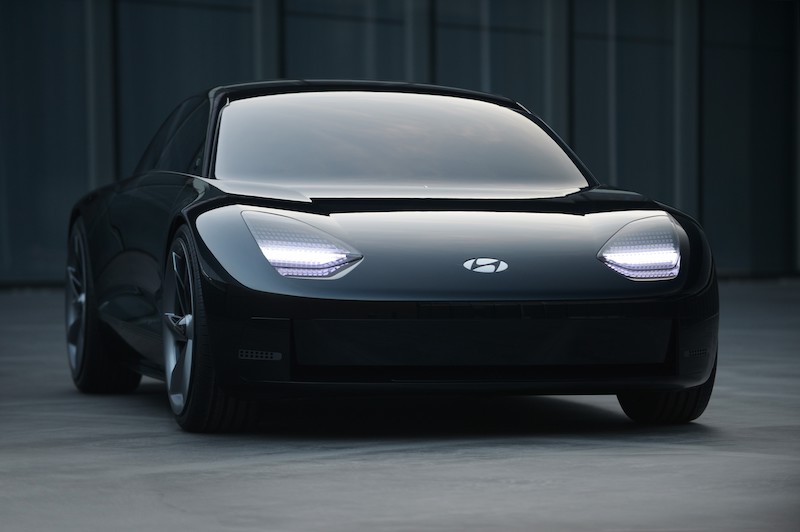 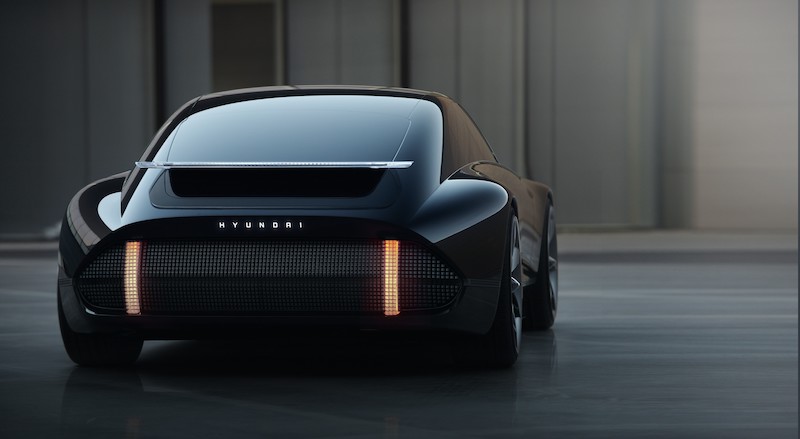 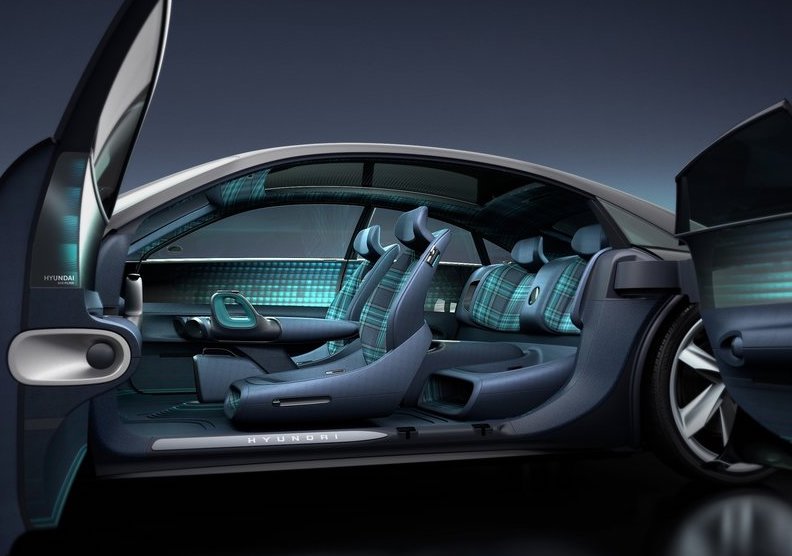 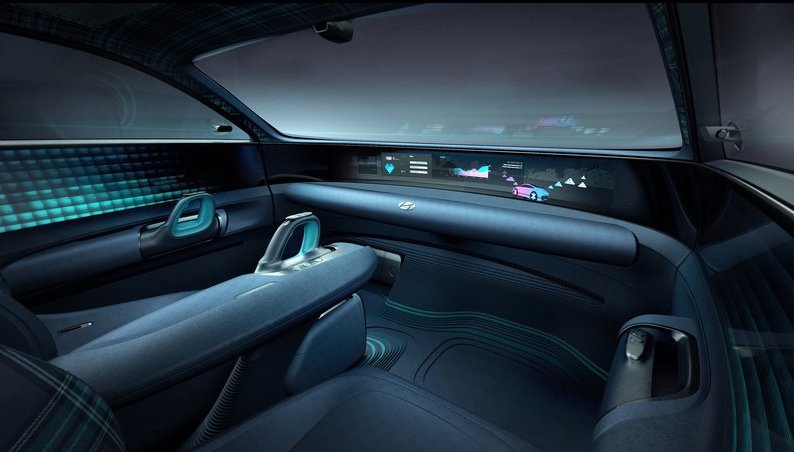 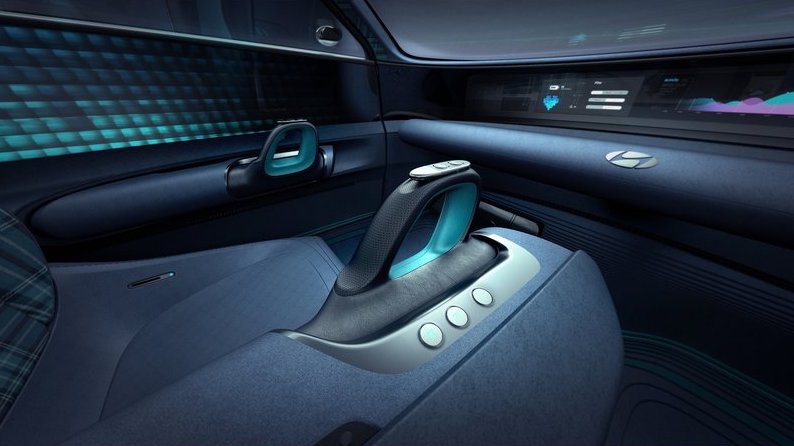 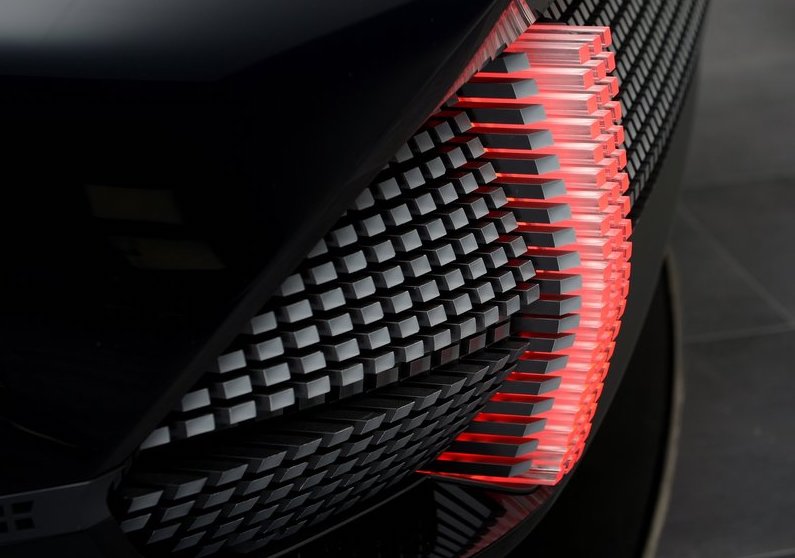