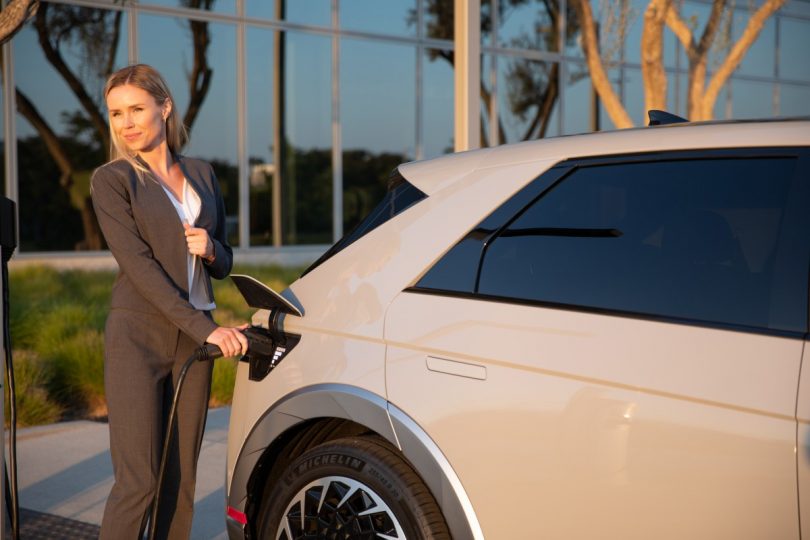 A majority of car manufacturers are planning to make a switch to green mobility. Manufacturers have already started to bring electrified powertrain and cut down the development of future internal combustion engines. Among these manufacturers is Hyundai, which at the beginning of 2021 revealed that the brand is no more developing diesel engines. The brand also plans to launch 23 battery electric vehicles and sell more than 1 million electric vehicles by 2025.

Now according to reports, Hyundai has cut down the petrol and diesel engine development by 50%. Sources report that Hyundai Motor Group’s top management has approved the new strategy. Under this strategy, Hyundai Motor Group will be able to channel funds to develop electric vehicles. The investments into electric motors, batteries, fuel cells will allow the brand to bring advanced technology in the future.

Sources also report that the brand has not officially announced its plans regarding the combustion engine models. But the brand hinted that it was keener on developing Battery Electric Vehicles and Hydrogen Fuel Cell Vehicles. Adding to this, the brand also plans to improve the efficiency of the petrol and diesel engines currently available in the emerging markets.

Hyundai plans to gradually expand the battery electric vehicle offering in developed markets such as Europe, the United States and China. The brand also aims to achieve total electrification by the year 2040.

Other Companies Cutting Down Development of ICE Powertrains

Hyundai is not the only company to cut development on petrol and diesel engines. Groupe PSA, which merged with FCA to form Stellantis, one of the largest auto manufacturers globally, also revealed that it would no longer invest in internal combustion engines. The same is true for other manufacturers such as Ford, Daimler, Volvo etc.

Car manufacturers around the world are facing challenging emission targets, especially in Europe and China. This has led them towards the development of electric powertrains. But cost involved in developing power units and batteries is massive, which is one reason that led them to divert funds away from the development of internal combustion engines. 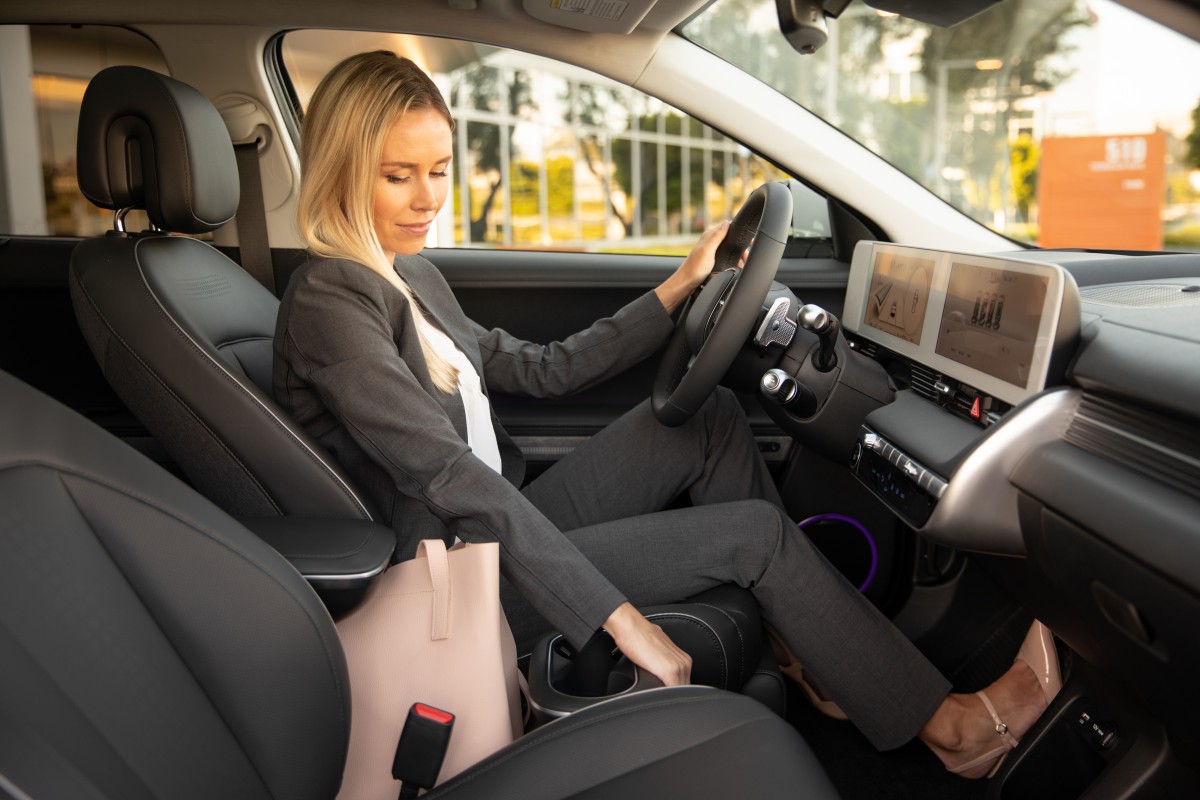