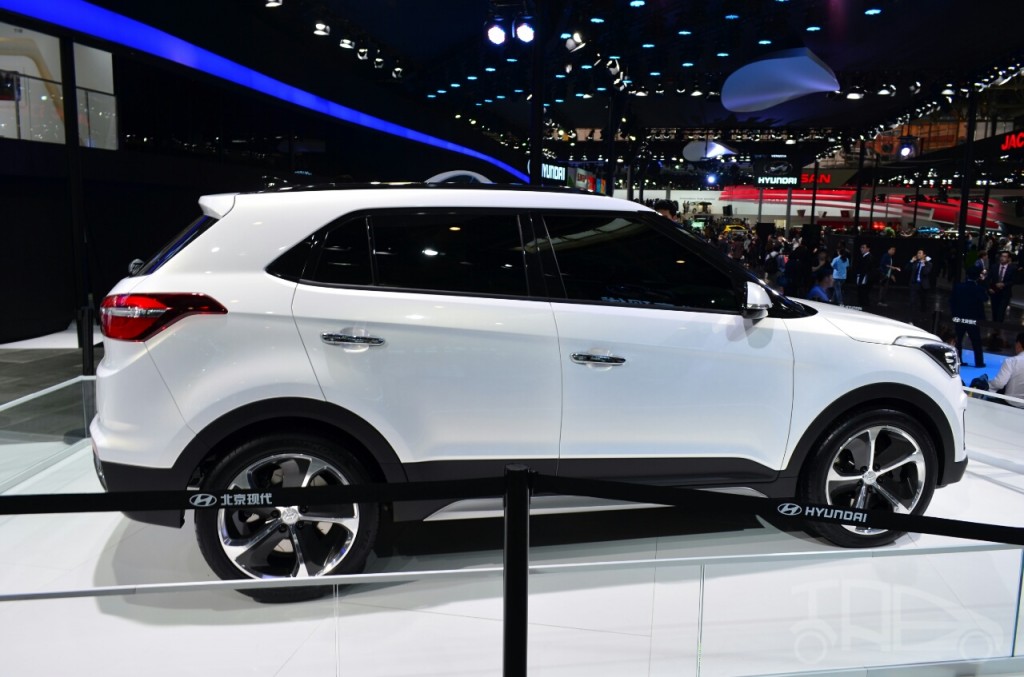 Hyundai now plans to enter the popular Compact SUV and multi-purpose vehicle (MPV) segment in India. Rumours suggest that the compact SUV can make it to the Indian streets by next year.

Cashing in on the first mover advantage, Ford and Renault with their EcoSport and Duster respectively have managed to gain a good hold in this segment. Mahindra is also testing their product offering for the compact SUV segment and should hit the streets sometime next year as well. Hyundai now does not want to fall behind other manufacturers such as Maruti, Honda, Tata and Volkswagen who have also shown interest in entering this space.

Apart from SUVs, even the MPV space has gained a strong foothold in the Indian marketplace. Compact MPVs such as the Maruti Ertiga and the recently launched Honda Mobilio have received a good response from the customers and Datsun is also readying its Go+ MPV slated for launch next year. Hyundai has revealed the Hexa Space MPV at the 2012 Auto Expo, but there has been no update on the developments yet.

With the next-generation Elite i20 now launched, Hyundai also has the Verna facelift to offer to the Indian market. 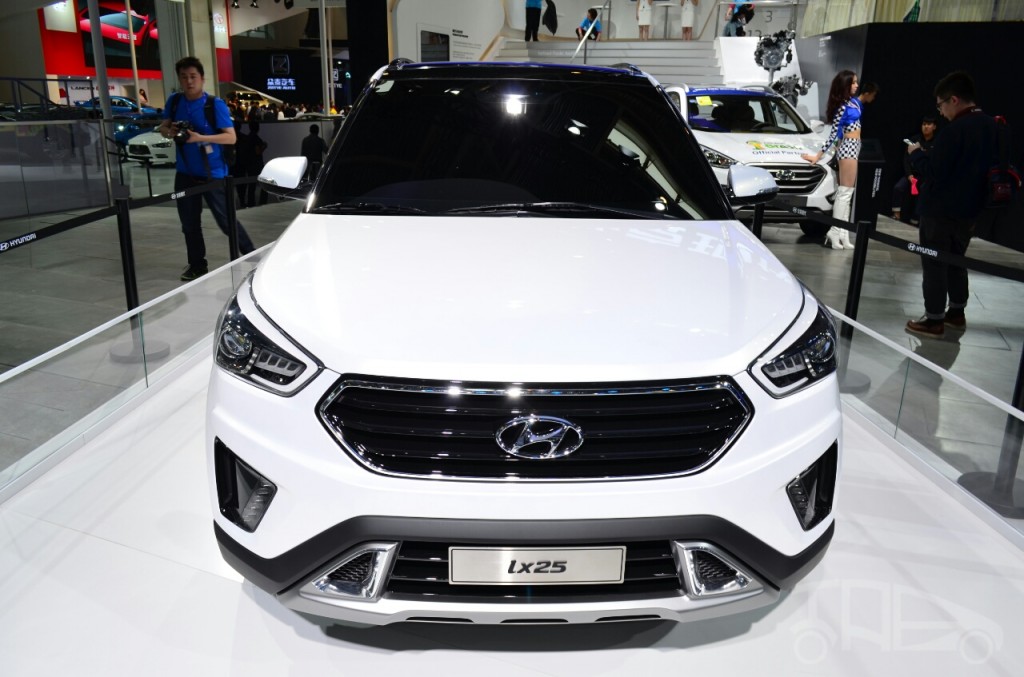 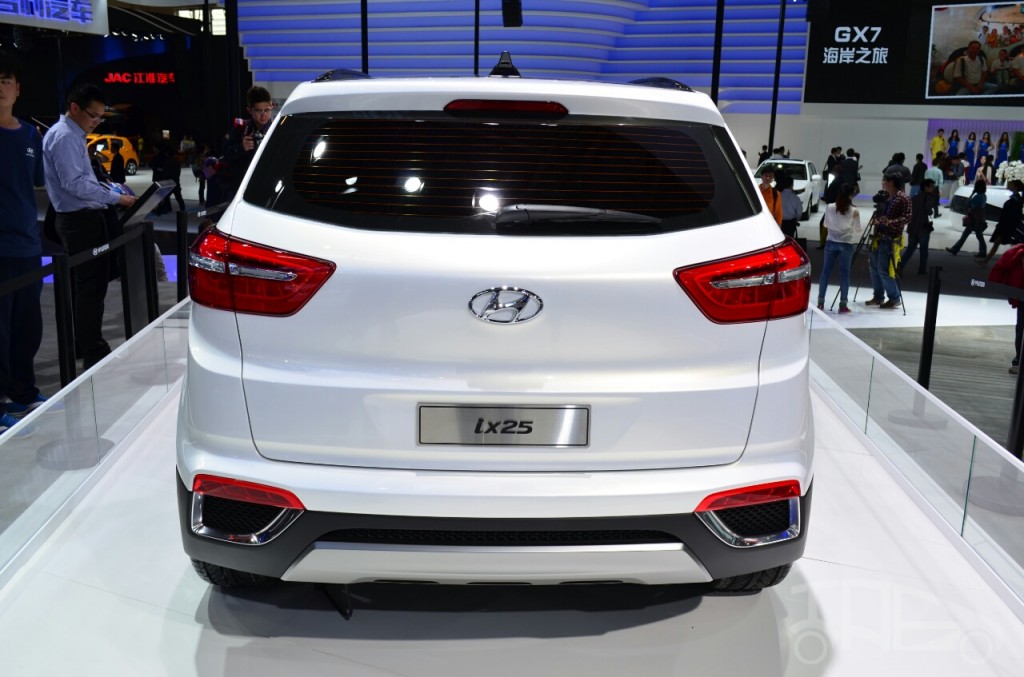