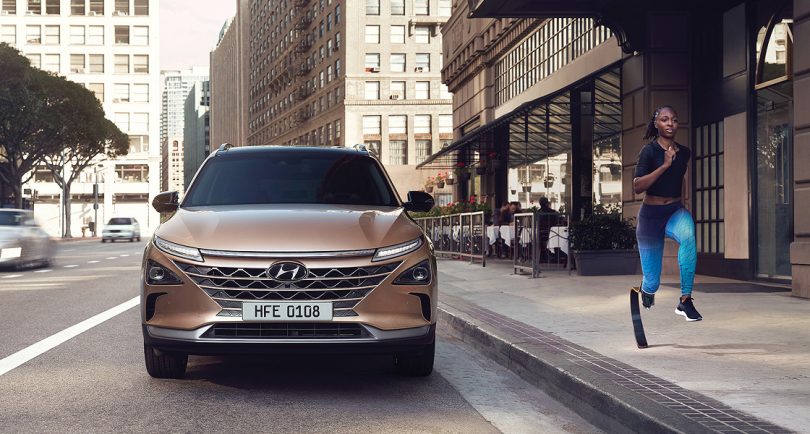 Hyundai could be planning to launch the Nexo Hydrogen Fuel Cell Vehicle (HFCV) in the Indian market soon. According to a media report, the Hyundai Nexo HFCV has received the type approval for the Indian market and the SUV could b launched in limited numbers in India. If Hyundai launches the Nexo it will become the first Hydrogen Fuel Cell Vehicle to be commercially sold in the Indian market. But the question is how would you fuel these vehicles in India. Currently, there are two hydrogen filling stations one at the Indian Oil R&D Centre in Faridabad and another at the National Institute of Solar Energy in Gurugram and the Hyundai Nexo will require Hydrogen generation and fueling stations in India to become a success.

Hydrogen Fuel Cell vehicles generate electricity by combining oxygen with compressed hydrogen creating a flow of electrons and the byproduct is pure water (H2O). Powering the Nexo is a 120 kW Permanent Magnet Synchronous Motor capable of developing 163 PS of power and 395 Nm of torque that draws power from a 95 kW hydrogen fuel cell and a 40 kW Battery that enable the SUV to have a range of around 666 km on the WLTP cycle. The Hyundai Nexo can also sprint from 0-100 kmph in just 9.2 seconds and achieve a top speed of 179 kmph.

Powering the Kona Electric is a 134 Hp / 395 Nm permanent magnet synchronous electric motor with a single-speed reduction gearbox that draws power from a 39.2 kWh lithium-ion polymer battery pack in the Indian market and claims to deliver an ARAI tested range of 452 km on a single charge. 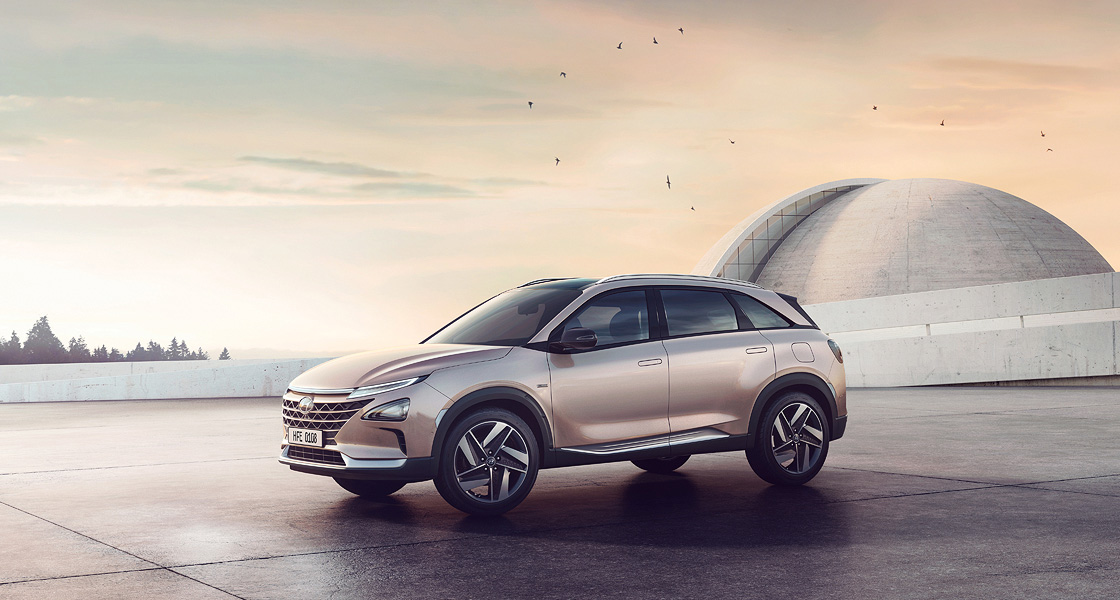 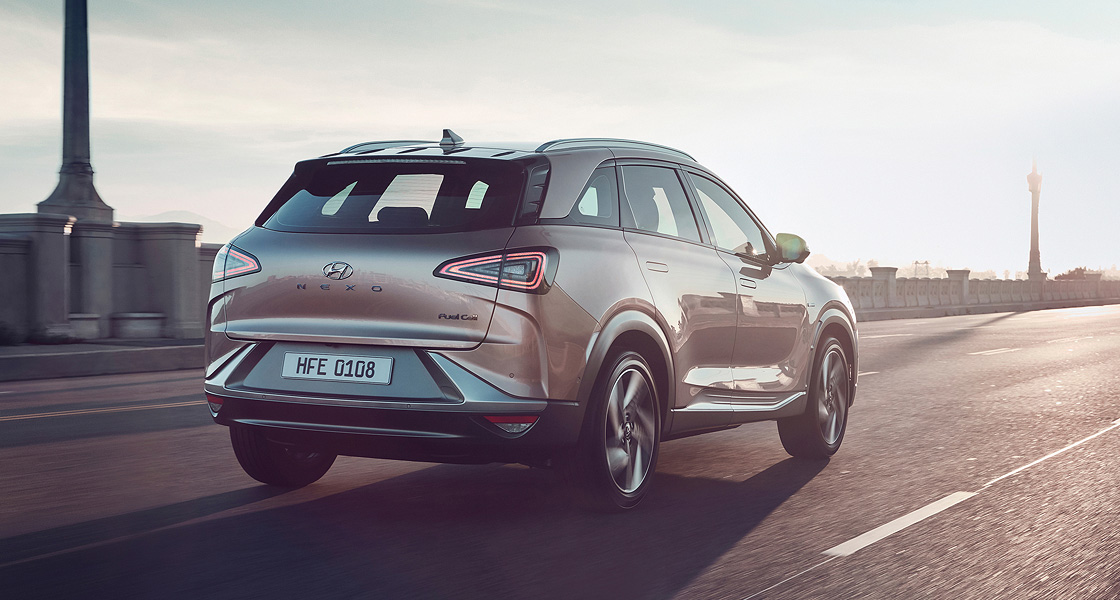 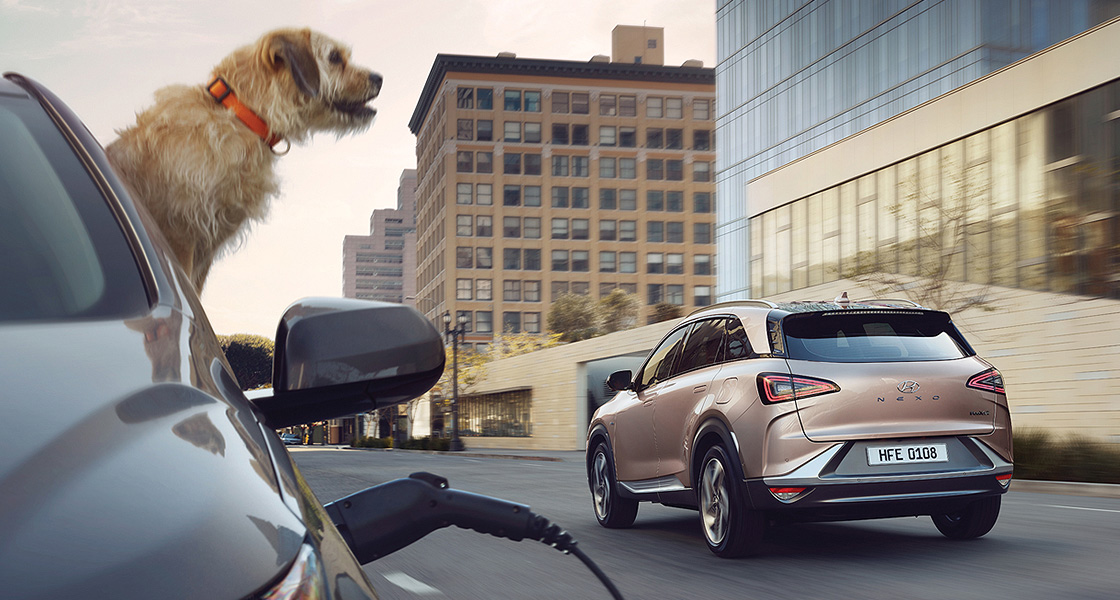 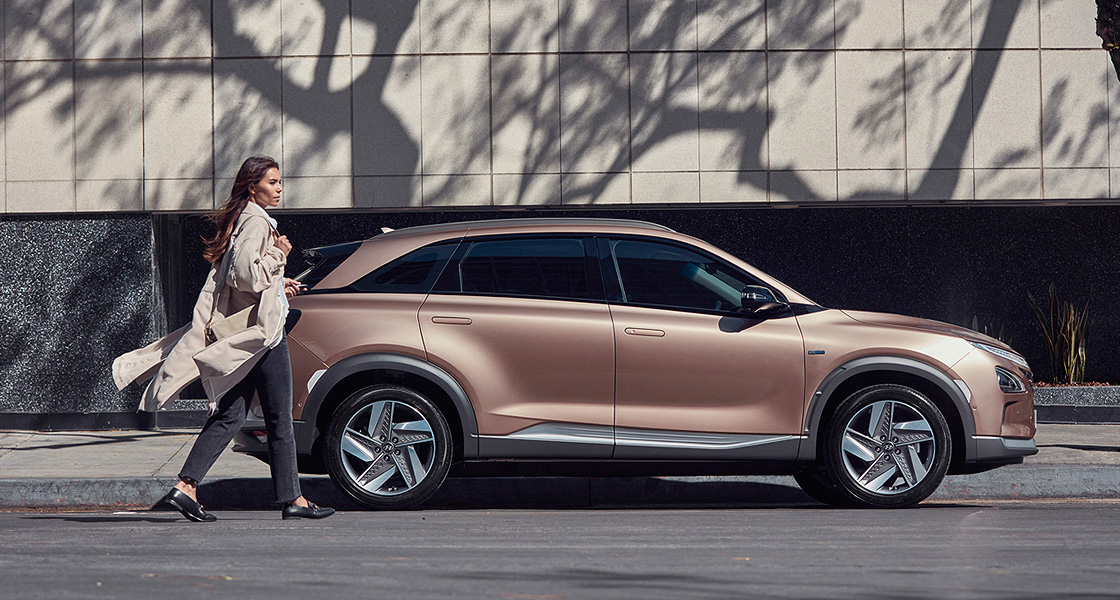 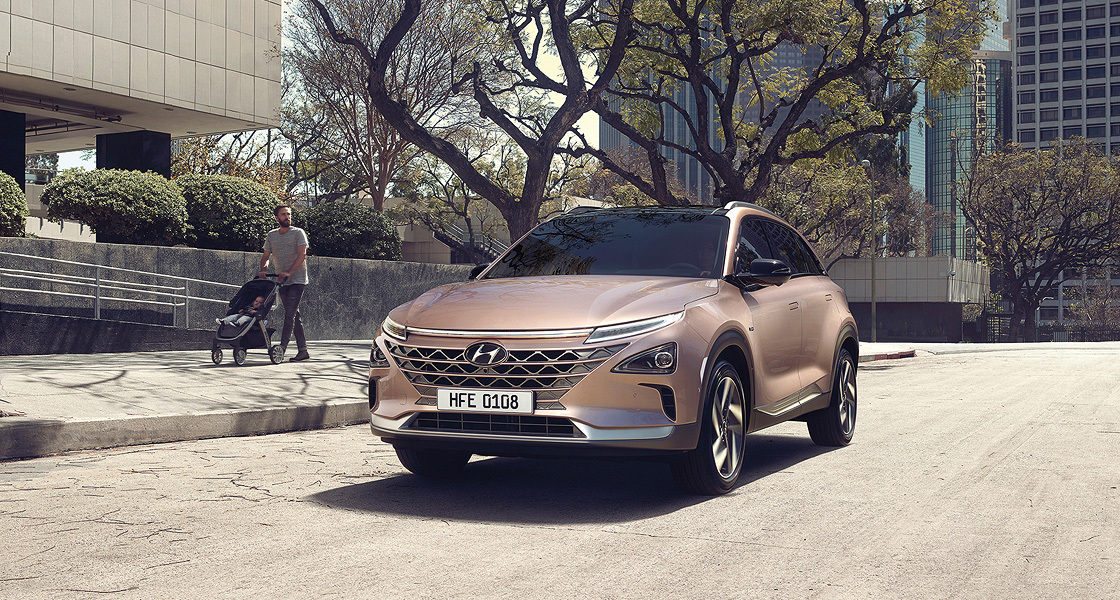