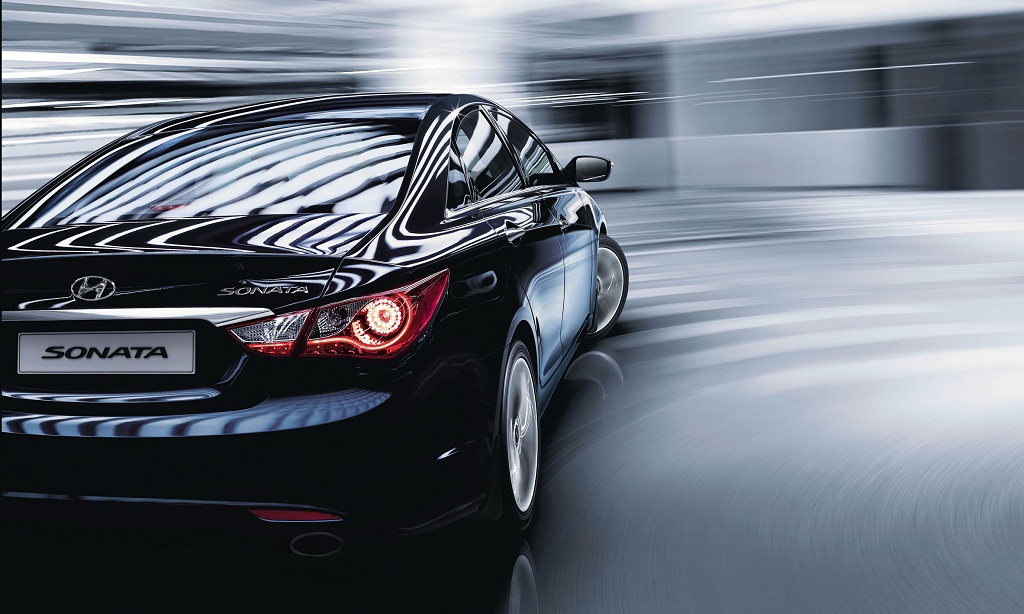 Hyundai’s Chennai facility is running at full steam to meet domestic as well as export market demands. The brand also likes to boast about being the largest automobile exported in India. But this will have to change in the near future.

The Chennai facility is currently operating at about 99.8% production capacity. Hyundai already had to stop exporting the Elite i20 hatchback to meet local demand. Going forward, Hyundai has new car launches such as the i20 Cross, ix25, Verna facelift; all of which should be decently popular and will need to be ready off the shelf. But this won’t be possible from the current production facility alone.

Even though the manufacturer opts to sacrifice exports, the demand for new cars could be slightly higher than Hyundai could produce. Hence, the company is looking at setting up a new production plant in India, which will most likely come up in Gujarat.