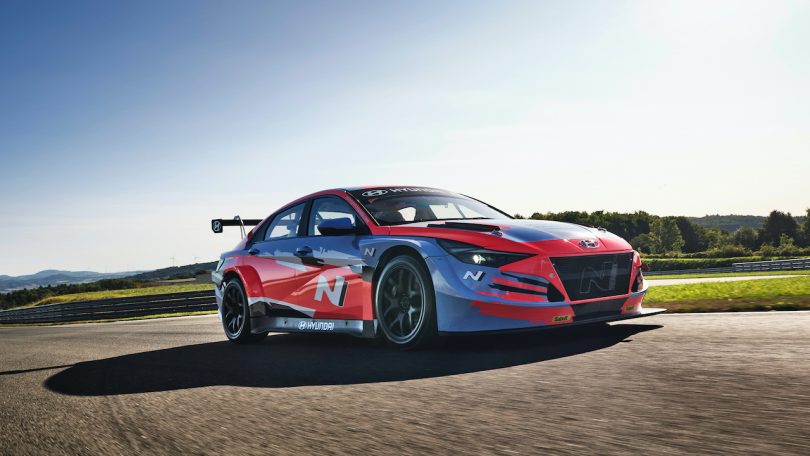 The competitive arm of Hyundai Motor Company, Hyundai Motorsports has revealed the Elantra N TCR model designed and built by the company’s Customer Racing department. The Elantra N TCR was unveiled at the Beijing Motor Show following its first three months of testing which has completed 5,000 km and was showcased alongside its road-going iteration. The Elantra N TCR began its development from a clean slate with the designers and engineers taking full advantage of the Elantra’ high-performance chassis.

The Elantra N TCR is powered by a 2.0-litre turbocharged front-wheel driven mill derived from the road going Elantra engine. The N TCR also shares the same six-speed paddle shifter operated gearbox. Engineers have been testing the Elantra N TCR since June and the N TCR has been tested at a number of circuits for both sprinting and long distance. In the testing phase opinion from several drivers were sought, including Gabriele Tarquini who was also also involved in the development of the i30 N TCR and is among the four drivers of the current i30 N TCR from the WTCR – FIA World Touring Car Cup grid. Furthermore, the brand has announced that the testing with the Elantra N TCR will continue in the coming months, with the first chassis to be delivered to customers before the end of 2020.

In addition, the arrival of the i30 N TCR has enabled customer’s to win WTCR drivers’ titles, consecutively since the end of 2017, winning a third of all racing contested in the series to date. Hyundai teams have since then won championships in eight different series in 2019, including the double of drivers’ and teams’ honours in the USA-based IMSA Michelin Pilot Challenge at the end of the first competitive season for the Veloster N TCR.

Hyundai has also believes that the range of feedback that has been gathered will result in the development of a well-rounded final package with the focus of the TCR regulations, adding to the line of Hyundai Motorsport-built cars worldwide. 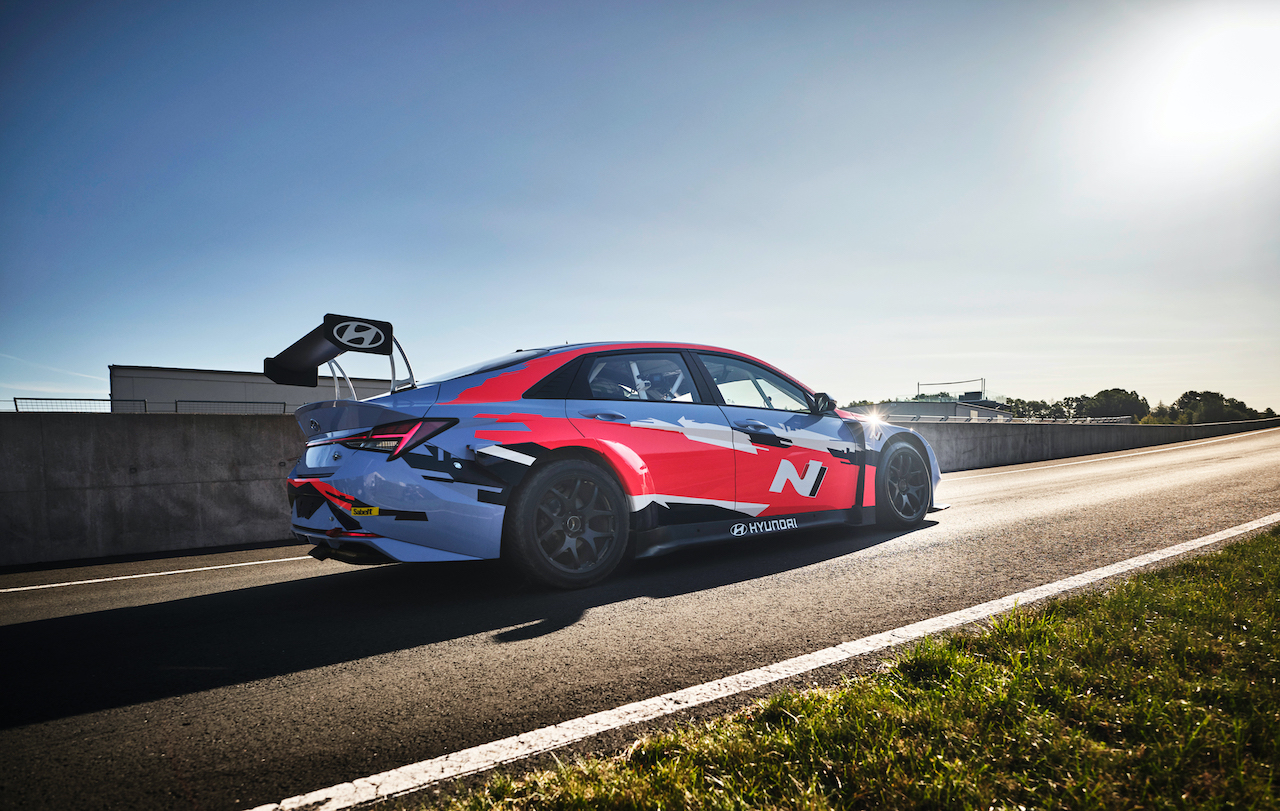