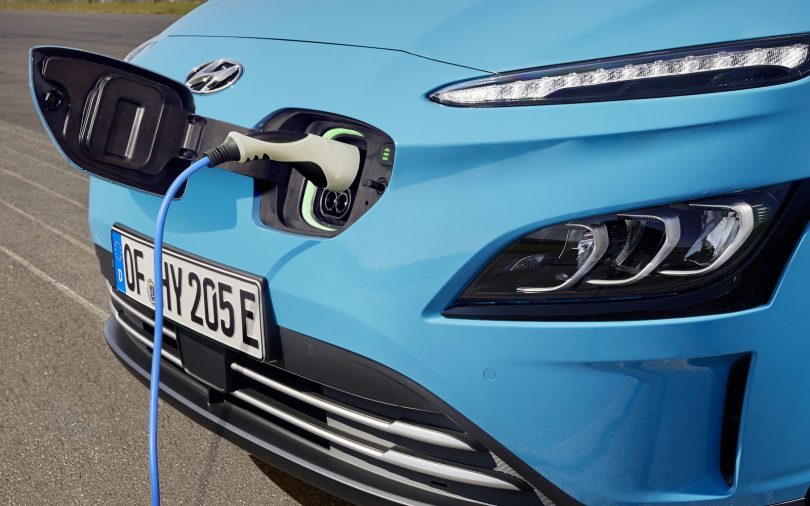 Hyundai could be planning to stop sales on its most popular electric SUV the Hyundai Kona Electric in the home market. The Hyundai Kona Electric could see the end of the line due to the recent fire mishaps and the large number of recalls that the company faced. Reports suggest that the company is also facing multiple lawsuits due to the electric vehicle catching fire as well as a faulty brake system on the vehicle. The company has reportedly declined any such claims. But reports suggest that the brand could be reviewing option as it readies itself for the launch of the IONIQ 5.

However, the Hyundai Kona Electric is likely to continue sale in the European market and only domestic sales are likely to be stopped. In the South Korean market, Hyundai recalled 25,564 Kona electric vehicles that were manufactured between the September 2017 and March 2020 for a fault with the battery. The recall issue was allegedly remedied via software upgrades and battery replacements following an inspection, but General Motors also had to recall close to 70,000 units in the North American market as the vehicles were fitted with batteries from the same company LG Chem. LG Chem also tried to recreate the fire incident but the batteries were unable to catch fire in the simulations. The company is still investigating the fault.

Furthermore, another 50,800 Kona and Nexo fuel-cell vehicles were recalled in South Korea due to a fault in the electronic braking system. The issue was zeroed down to a software problem and affected not just the Kona Electric but also the hybrid models manufactured between May 2019 and November 2020.

In the Indian market, the Hyundai Kona Electric is offered in the 39.2 kWh lithium-ion polymer battery pack matched to a 134 PS / 395 Nm permanent magnet synchronous electric motor with a single-speed reduction gearbox coupled delivering 452 km of range on a single charge. As of now, no reports suggest if the brand will discontinue the model in the Indian market. It is also important to note that there are NO incidents of the Kona Electric catching fire in India, due to a manufacturing defect.