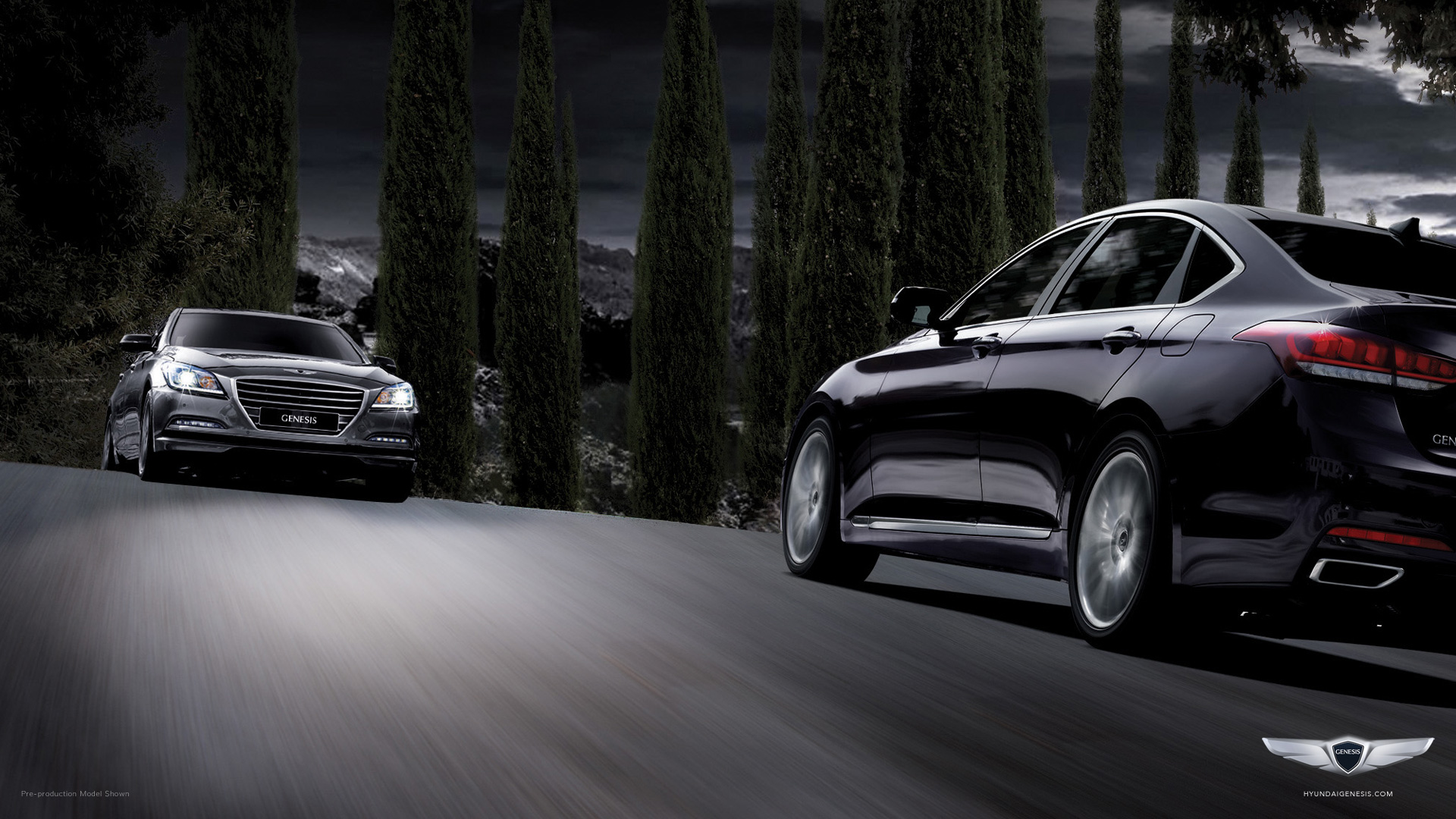 Hyundai had revealed their most luxurious product offering, possibly, the Genesis at the 2014 Autocar Performance Show in Mumbai. After gauging the customer response, chances are, that the brand might be considering to launch the Genesis in India.

Hyundai has already imported 3 units of the Genesis sedan to India and one of it was spotted testing around the Hyundai production facility in Chennai. If launched, the Genesis will rival the BMW 5-Series, Mercedes-Benz E-Class and Audi A6.

Pricing however will be the tricky part, since the car would be brought to India via the CBU route. Also, since it does not get a diesel motor, it will attract lesser audience.

The car gets all the creature comforts by luxury car standards.

Would you be interested in buying a Hyundai car upwards of Rs. 40 lakh? 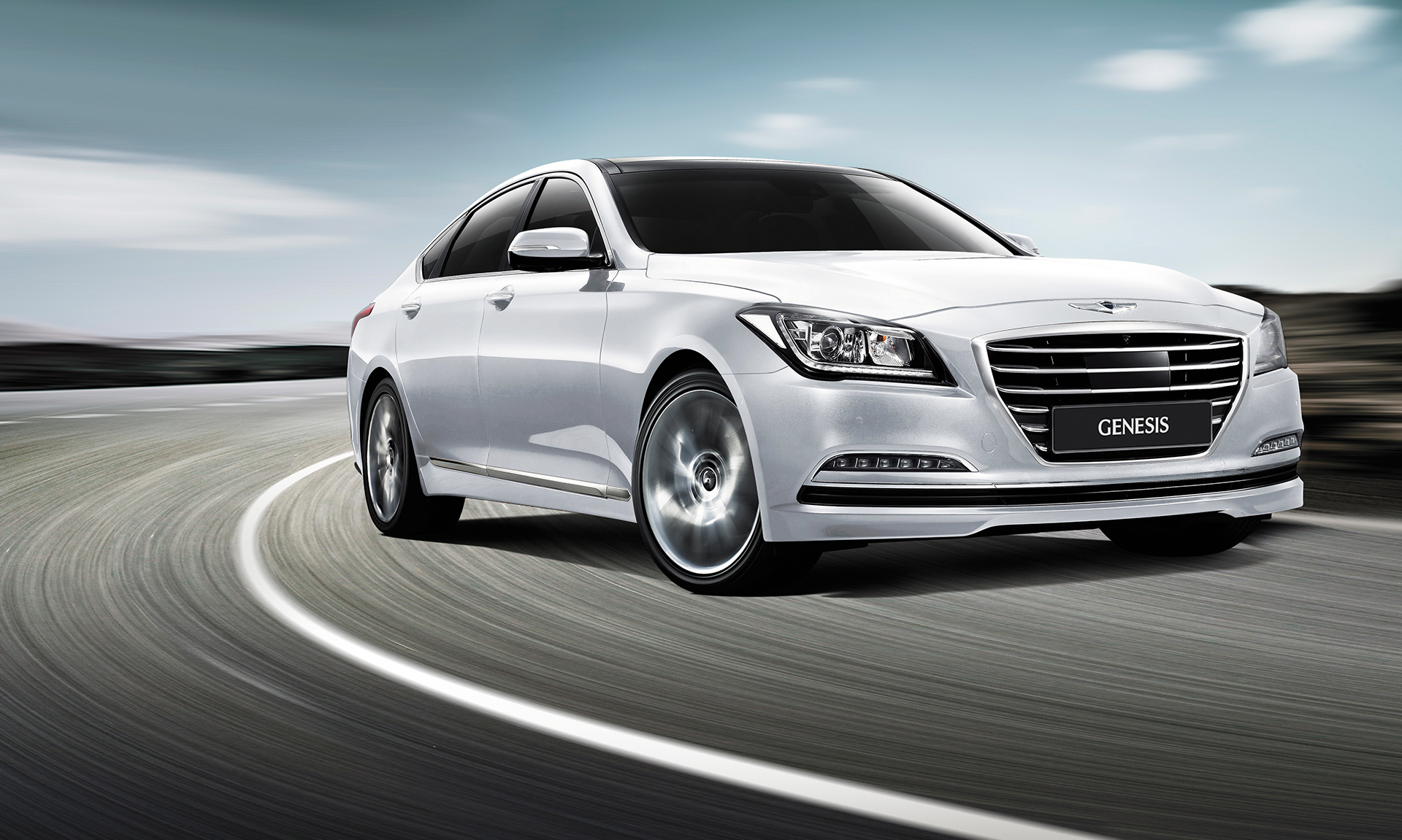 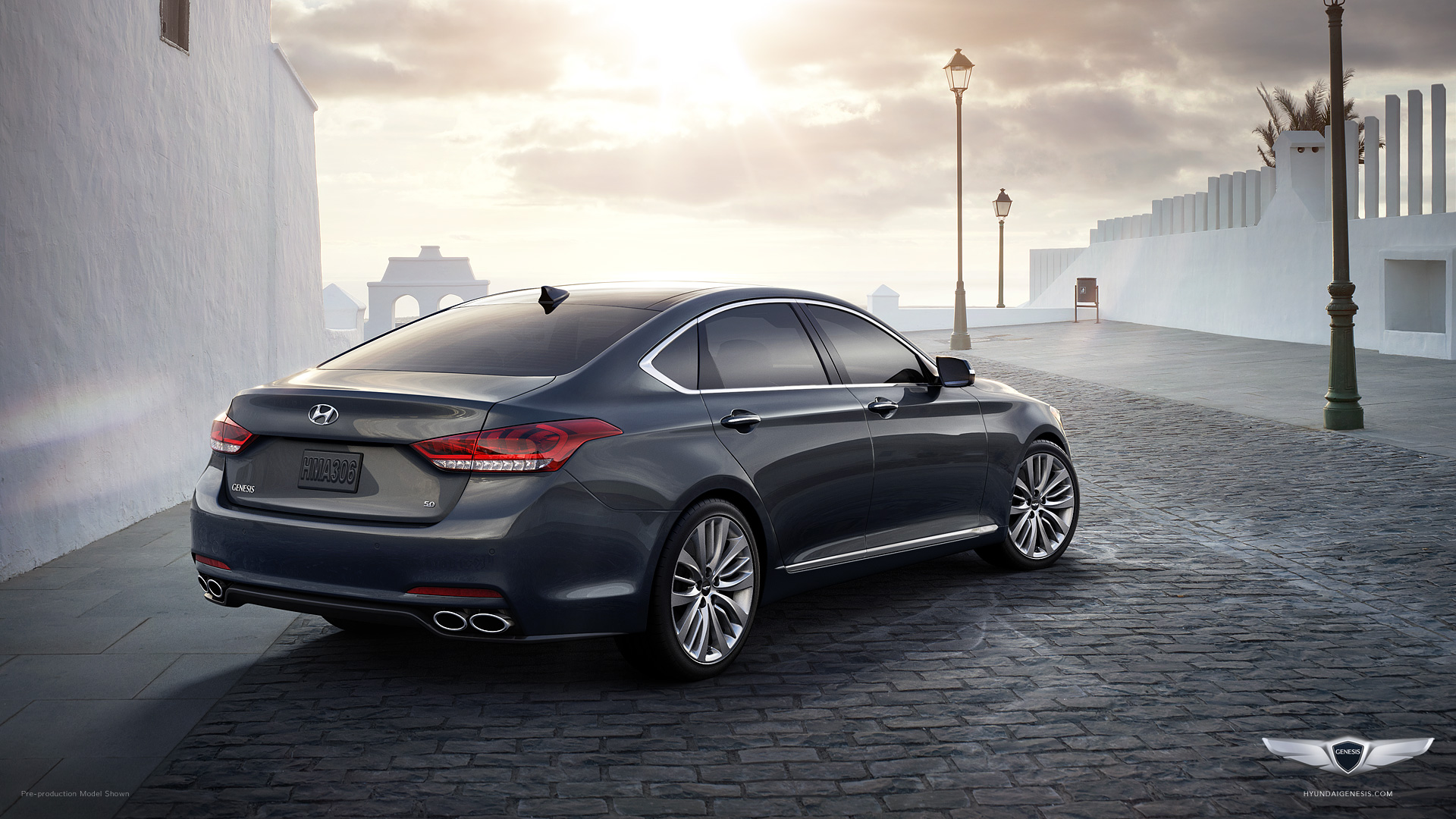 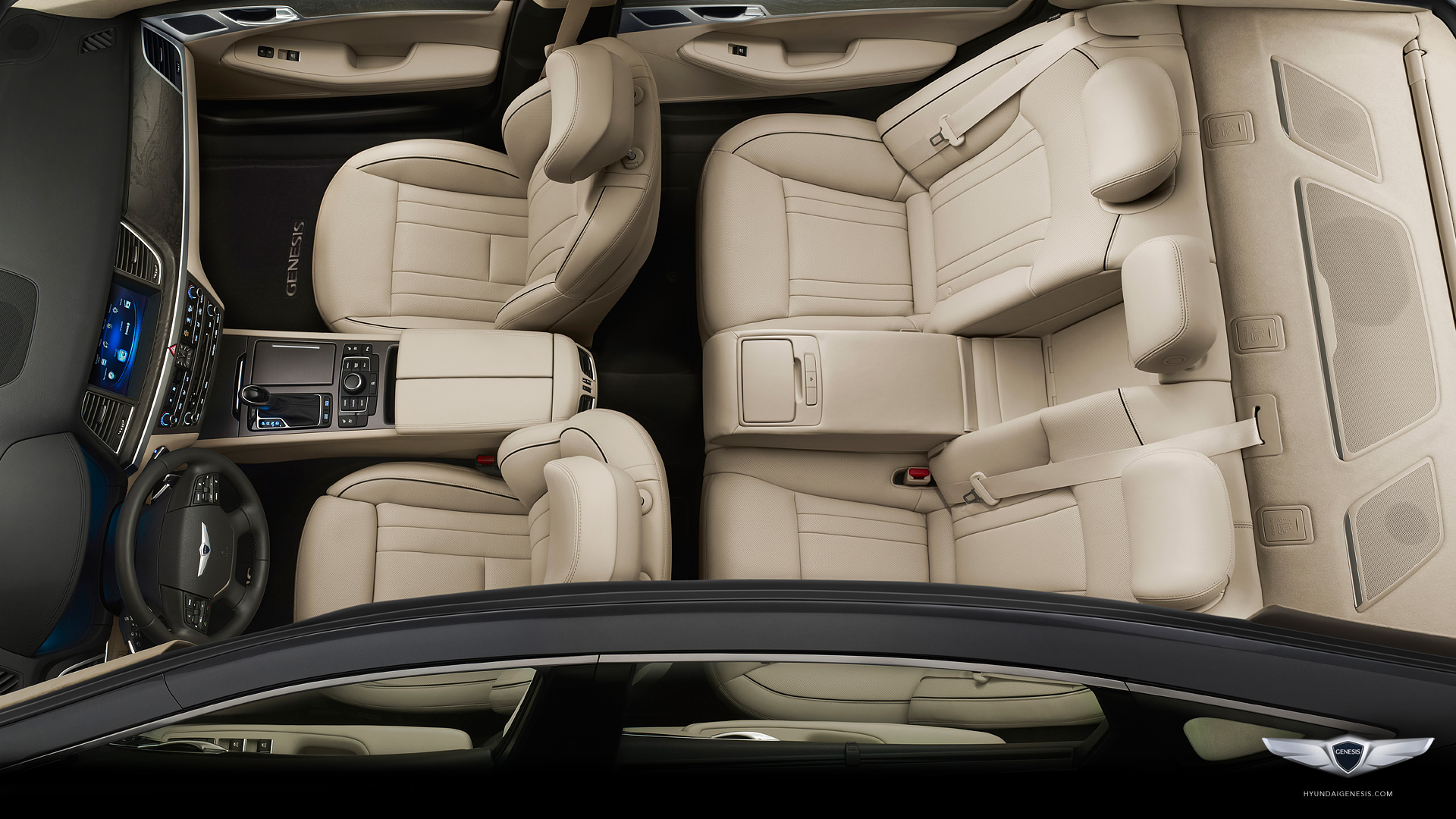