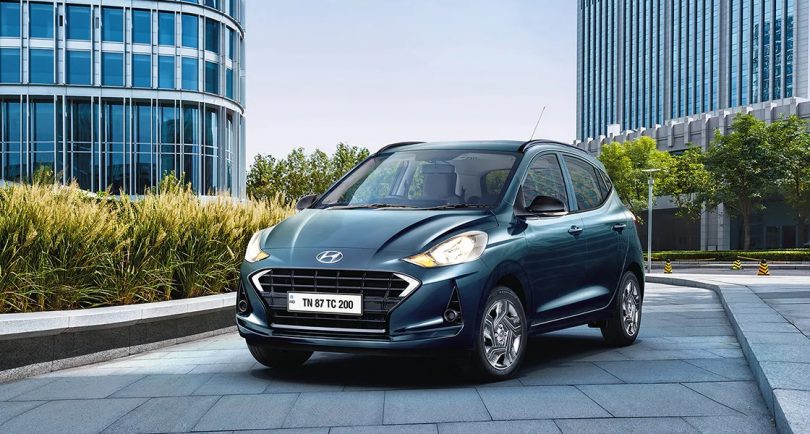 On the inside, the Corporate Edition will get all-black interiors with red colour inserts for the seats and AC vents. As for the infotainment display, it gets a 6.75-inch touchscreen display with navigation through smartphone mirroring. Also standard is electrically folding ORVMs.

On the other hand, in the EV space, the carmaker plans to assemble its IONIQ 5 BEV locally. Hyundai planned to bring in the BEV as a CBU. However, newer reports hint that the Hyundai changed its mind. The reason for this is the customs duty the carmaker has to pay. 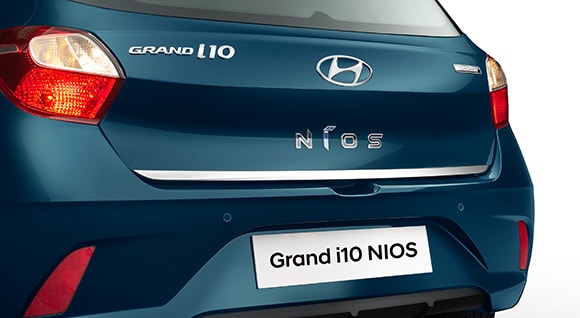 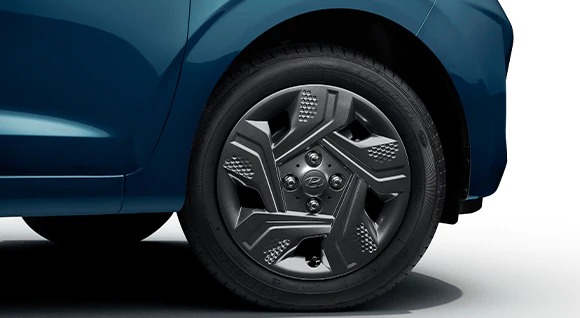